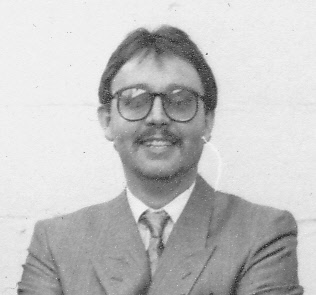 In his early thirties as a diversion from his elementary teacher work, Rick Taylor began drawing a cartoon strip “The Blackboard Jumble” which took a humorous look at the trials of a school teacher. This appeared first in his district school newsletter over a period of 25 years. It was collected and published in Negative Burn..

His interest in comic books drew him to the Dragon Lady, a comic book shop on Queen Street West in Toronto and to an acquaintance with its Manager Dave Darrigo. It began with Dave asking him to do some illustrations for covers for the Dragon Lady Dispatch, a store publication edited and published by Dave.

Rick wanted to try other stories and so with the help of his cousin Mel Taylor, a writer, he created “The Human Factor” with no outlet in mind. Of this first effort, Rick has since said, “A dreadful clichéd thing it was. I was quickly aware I had no clue as to what I was doing.”

A chance meeting with Peter Hsu led to it being published in issues 4 and 5 of Hsu’s graphic periodical Quadrant. Peter must have wanted to diversify from his own stories in Quadrant as it is quite unlike anything else in the magazine. Later Rick’s wife pointed out, “… the parents of my students might be less than pleased to have their kids’ teacher published in such a raunchy magazine.”

Dave Darrigo had a different view of Rick’s work. After seeing copies of “The Blackboard Jumble” he concluded that Rick could tell a story as well as illustrate it and so he invited Rick to collaborate with him on a story within a concept that he was working on. From that collaboration came “The Big Bounce” a tribute to the Flying Tigars but set in the context of a World War 3. Of this story Rick has commented, “…I hadn’t figured out how to use photo ref. and used undisguised photos of John Wayne. I did love drawing the planes and recall a full page spread I was proud of.”

Dave appears to have been satisfied with the result. He had presented a concept to Deni Loubert of Aardvark-Vanaheim Press of Kitchener. It was the story of a pulp writer of the 1920’s and 1930’s and the relation between his experiences and his writing. Deni liked the concept but it had no illustrator. Dave asked Rick to do 4 sample pages for an episode he wrote. Deni accepted these and “Wordsmith” one of the more remarkable creations of the 1980’s was born. In it Rick incorporated the physical features of a number of the members of the Toronto cartoonists community into the characters of the stories.

In the early 1990’s he drew the Sandman Mystery Theatre issues 9, 10, 11, 12 for DC Comics and produced several collections of graphic short stories and of sketches for Caliber Press in Michigan, U.S.A. He also illustrated Silencers and The Raven Chronicle a supernatural thriller. He also adapted Oscar Wild’s Salome. His work has appeared regularly in the anthology Negative Burn. 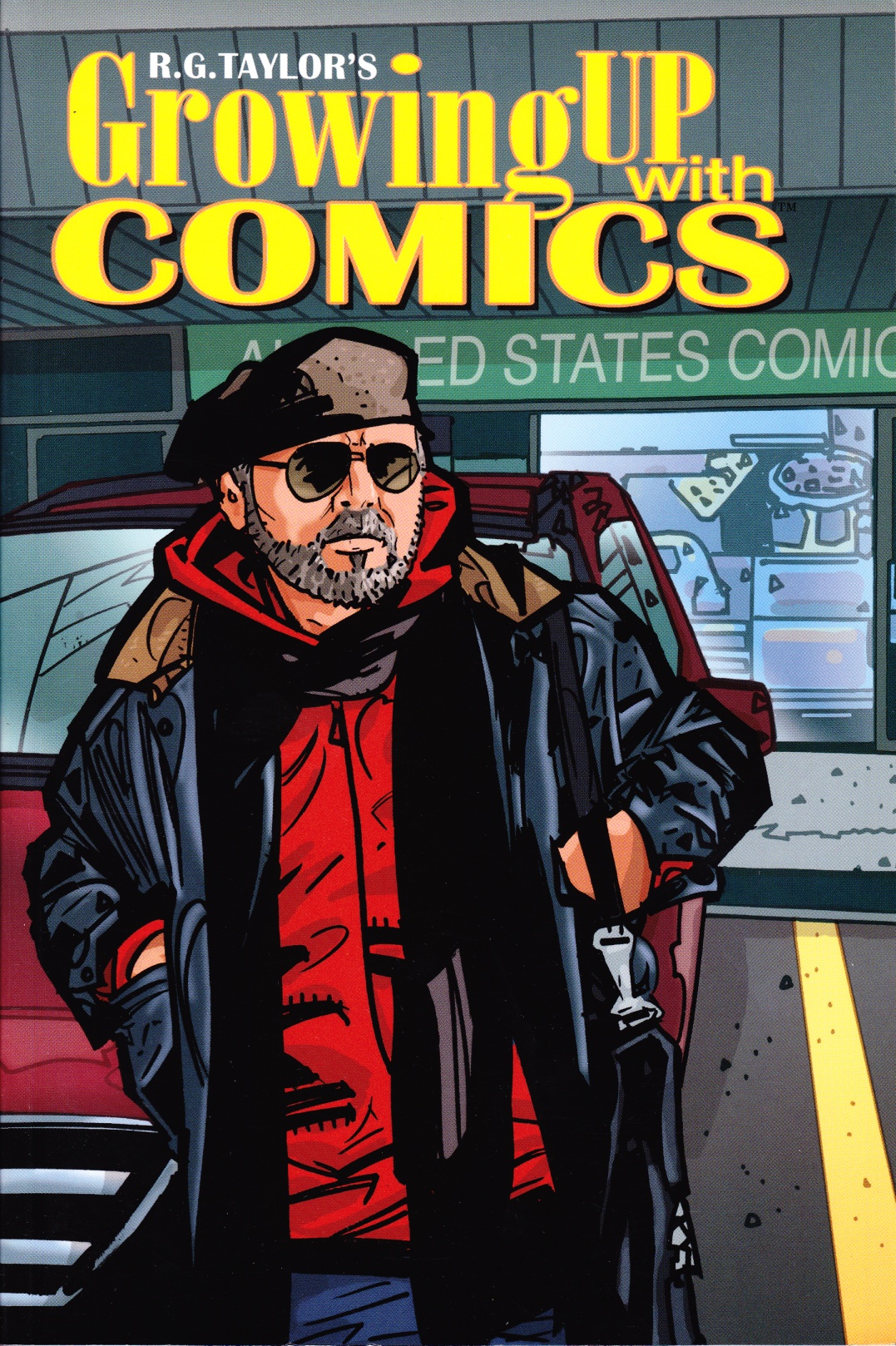 Self Portrait. Growing Up With Comics, 2008: Front cover. 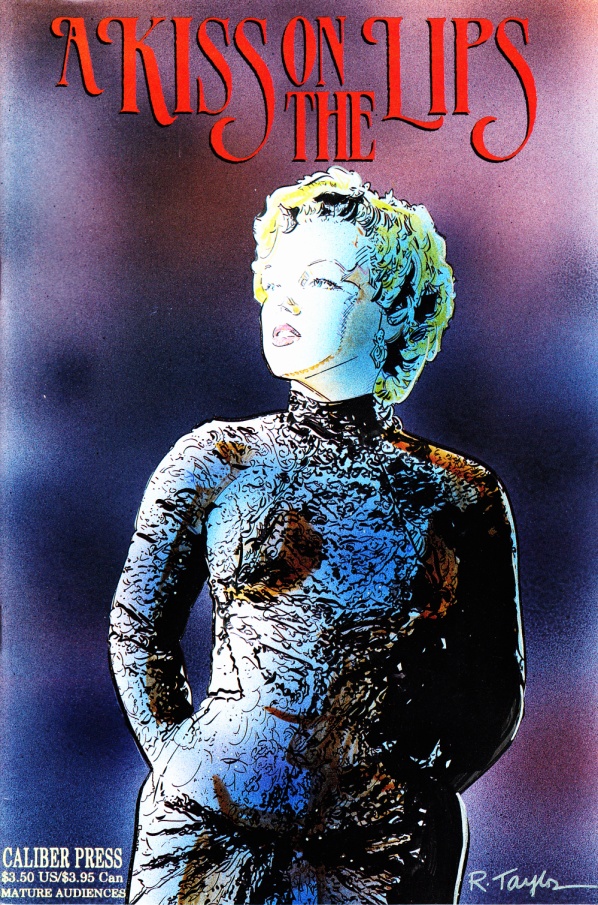