He entered Sheridan College in 1973 and took Walter Hanson’s Media Arts Cartooning course where he met James Waley and became involved with Orb Magazine. He returned to Sheridan in the late 1970’s to study illustration. He has freelanced as both an illustrator and cartoonist since 1976. His first job after Sheridan was with Hayes Publishing in Burlington where he stayed for a year. He moved to Port Credit and began freelancing for the Globe and Mail and the Toronto Star for which he was court artist during the Paul Bernardo trial, and for several educational publishers.  He contributed to Orb magazine and was the artist for “The Birchbark Emperor” written by James Waley. It appeared Tales From The Bay published by Co-Ed Communications Inc. in 1995. He has illustrated several children and young adult books.

He illustrated “Mighty Mites” in Owl Magazine from September 1994 to November 2001 when Harold Eastman was writing it. As Paul remembers it he received several phone calls from friends, including Tach Bui and Mike Cherkas that Owl was looking for a new illustrator. He approached Owl and was called in for a portfolio interview. A few weeks later he was among three finalists asked to draw a three page story for which they were paid. Paul was accepted to draw the feature. He continued with the series until issue 26-9 November 2001 when, “After seven years, I felt it was time to move on.”

The procedure for working on the “Mighty Mites” was that Paul would receive the script in a format similar to a screen play from Harold. From this he would make rough layouts on 8.5’x11’ sheets These would go to the editors, Harold and the Art Director who would return them with comments and desired changes. He would do finished pencils on 12”x17” board usually Strathmore two ply matt and tape the lettering in English on an acetate overlay. As Owl was a bilingual magazine this allowed the publishers to later replace the English with French. These efforts were sent to the Editors for further comment and returned with any other requested changes. Paul inked the pencils and then with markers on photocopies did a colour complementary scheme to guide Digital Chameleon in Winnipeg when digitally colouring the strip in Photoshop.

Subsequent to these efforts he worked on his own projects published through his company Eaglewood Studios Comics. The first publication was a mini-comic Spudniks which was a comical send up of the Star Trek enterprise. The second effort was Rodent Noir 1-1 in what appears to have been an effort to produce a regular sized periodical which featured an anthropized rodent as a burned-out police detective. As the title suggests its inspiration can from film noir. The third and it appears final publication was Offerings published in 2006 and featured the work of Paul from cartooning through illustration to portrait painting. He illustrated Mike San Giancomo’s story “Wolf Bigelow and the Late Great Johnny Ace” which later appeared in Tales of the Starlight Drive-in (2008)

In 2008 he started working for Forrec Ltd. which specialized in themed entertainment including theme parks, and museums. After a couple of years doing projects out of his studio, they offered him full time work. He remained on staff till he decided to retire in December 2019. After years of drawing he could no longer draw eight to ten hours a day without crippling pain occurring in his hands.

He can draw for a few hours and paint without pain and so after retiring he ran a figure drawing group and attended painting classes. These activities led him to associate with several arts groups including the Etobicoke Art Group, Visual Arts Mississauga and Visual Arts Brampton.

In September or October 1997, Bayard Press Canada which is owned by les Pères Agustins de l’Assomption ( part of the larger organization headquartered in France) in Québec city purchased Owl Communications.

Growing Up With Comics. 2008: “Creator Biographies.” 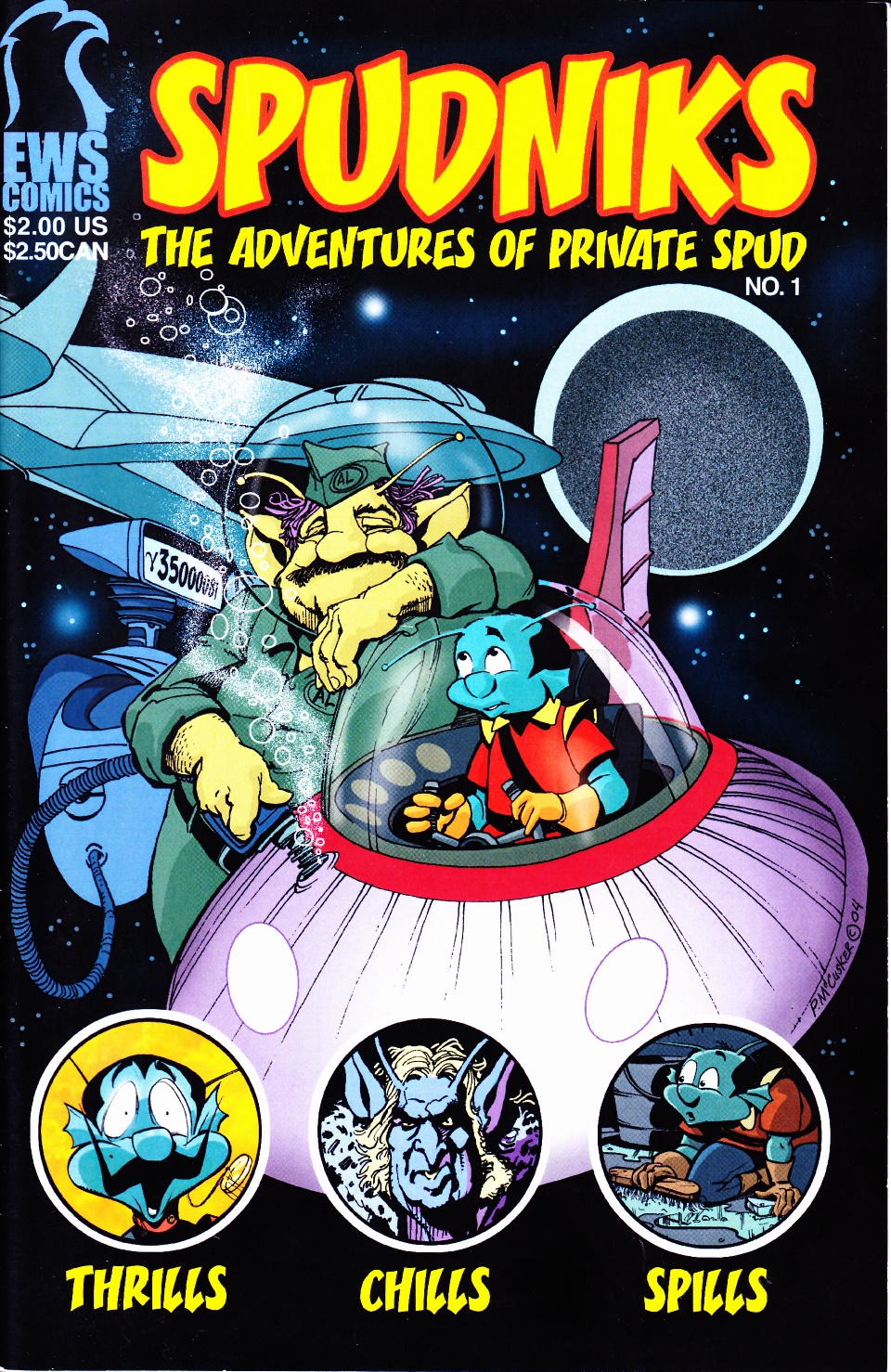 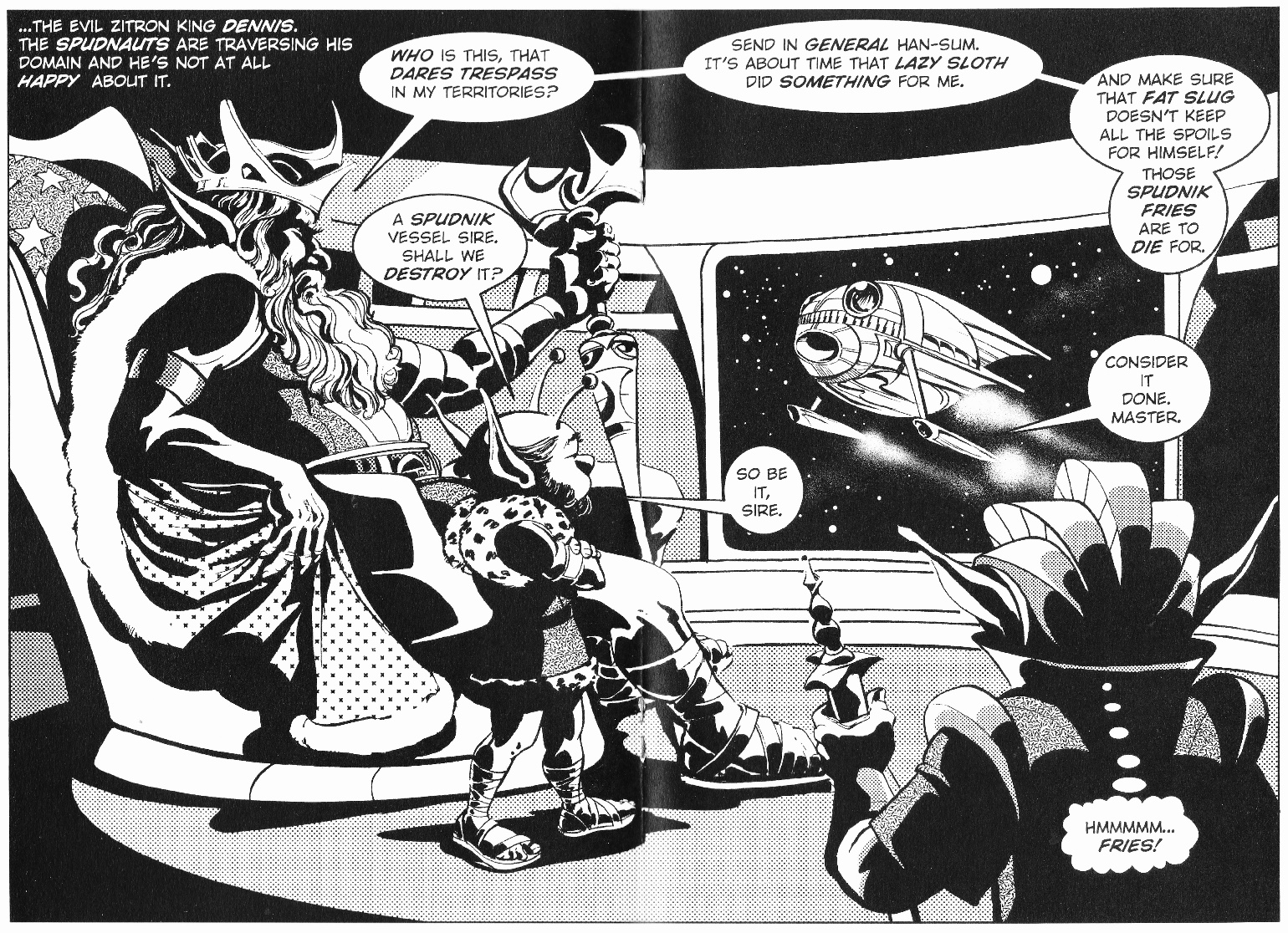 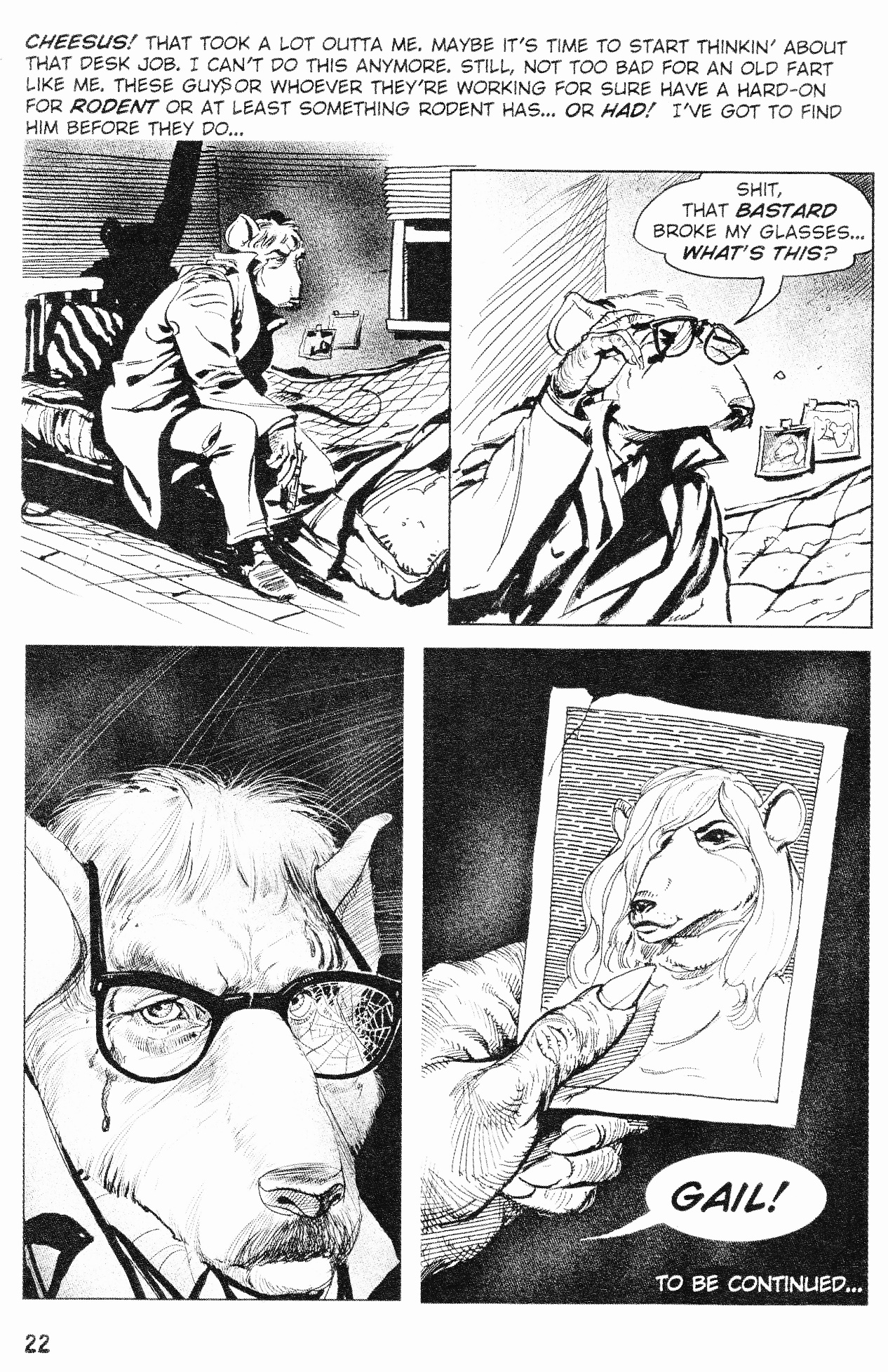 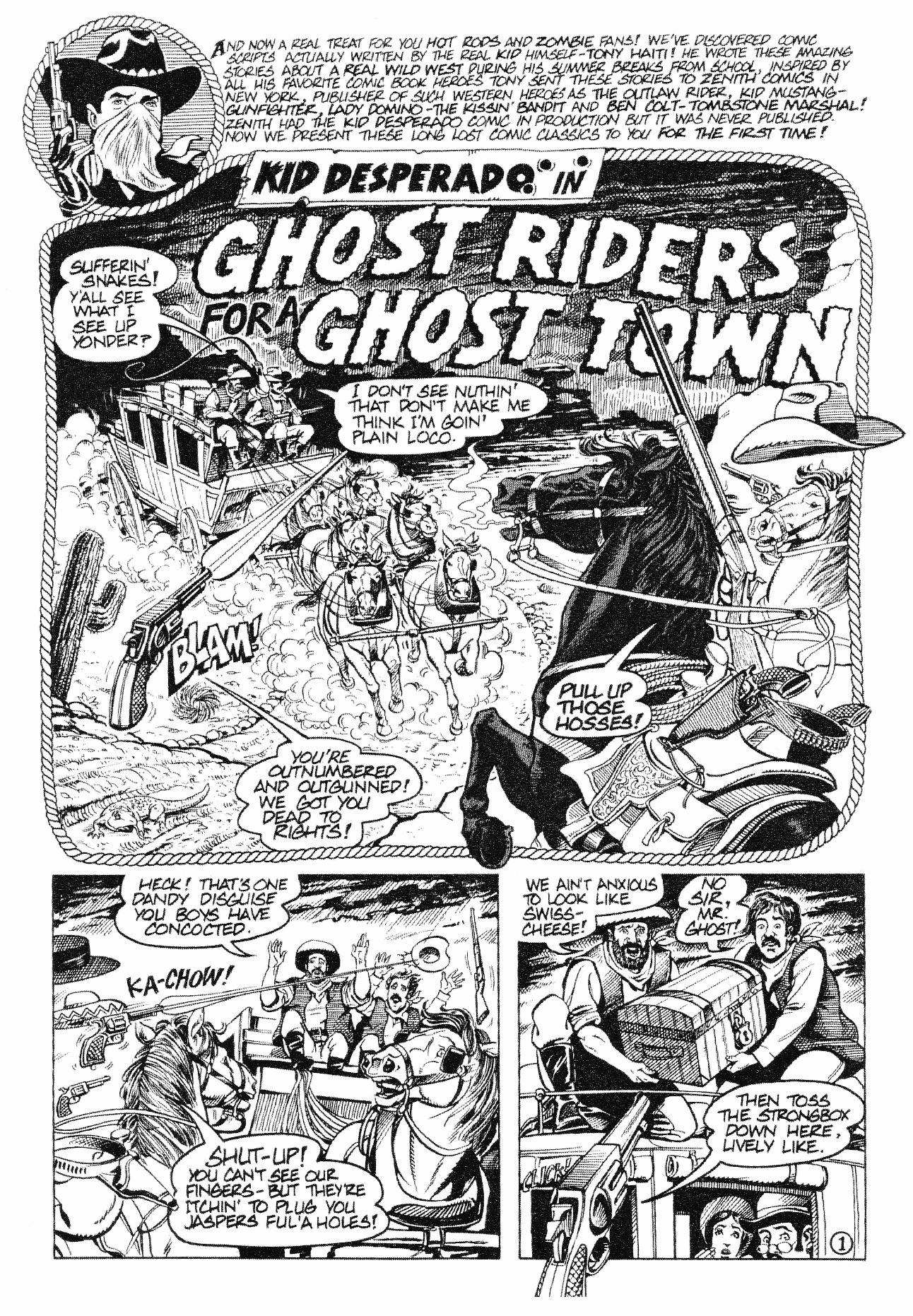 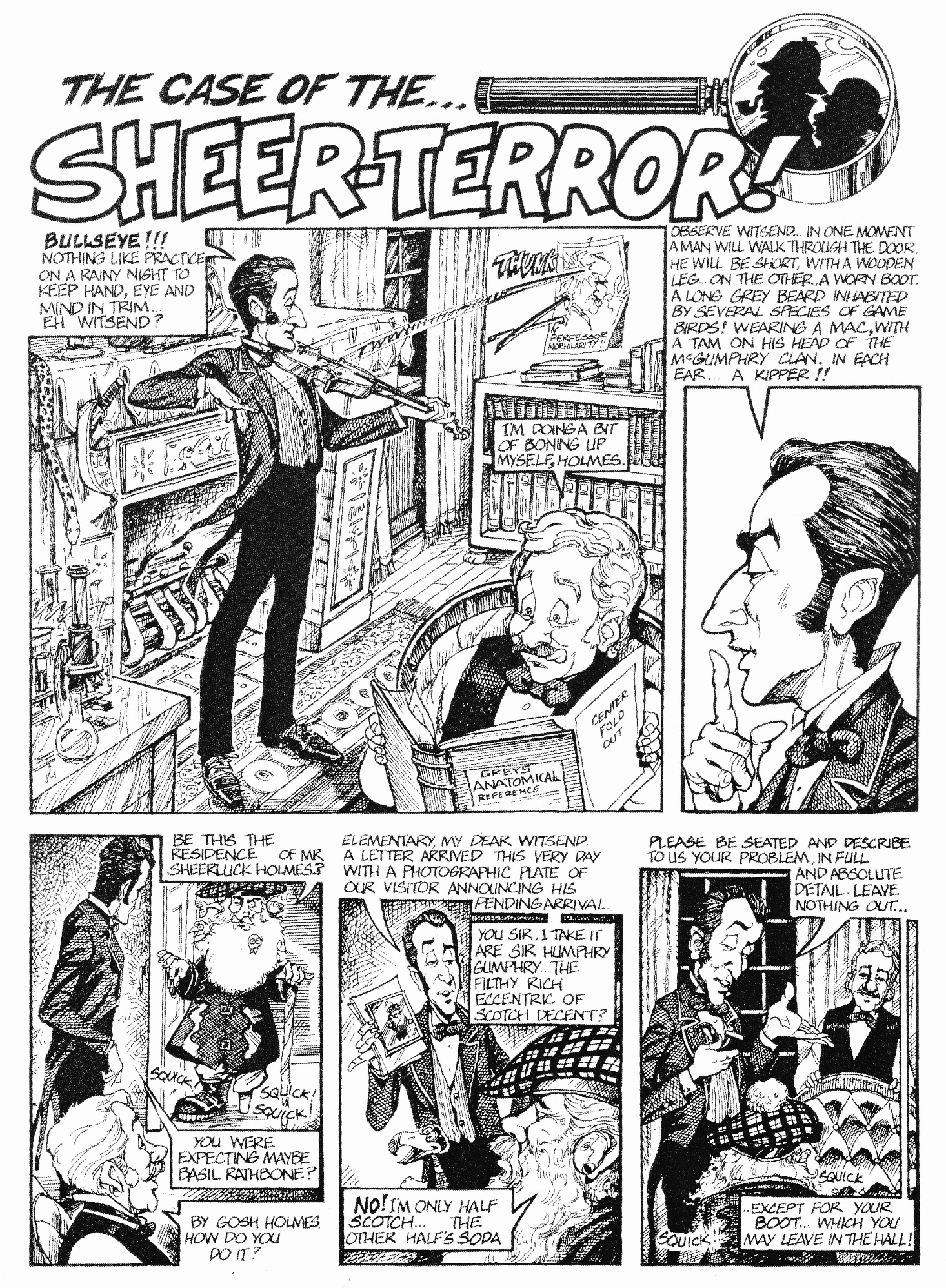 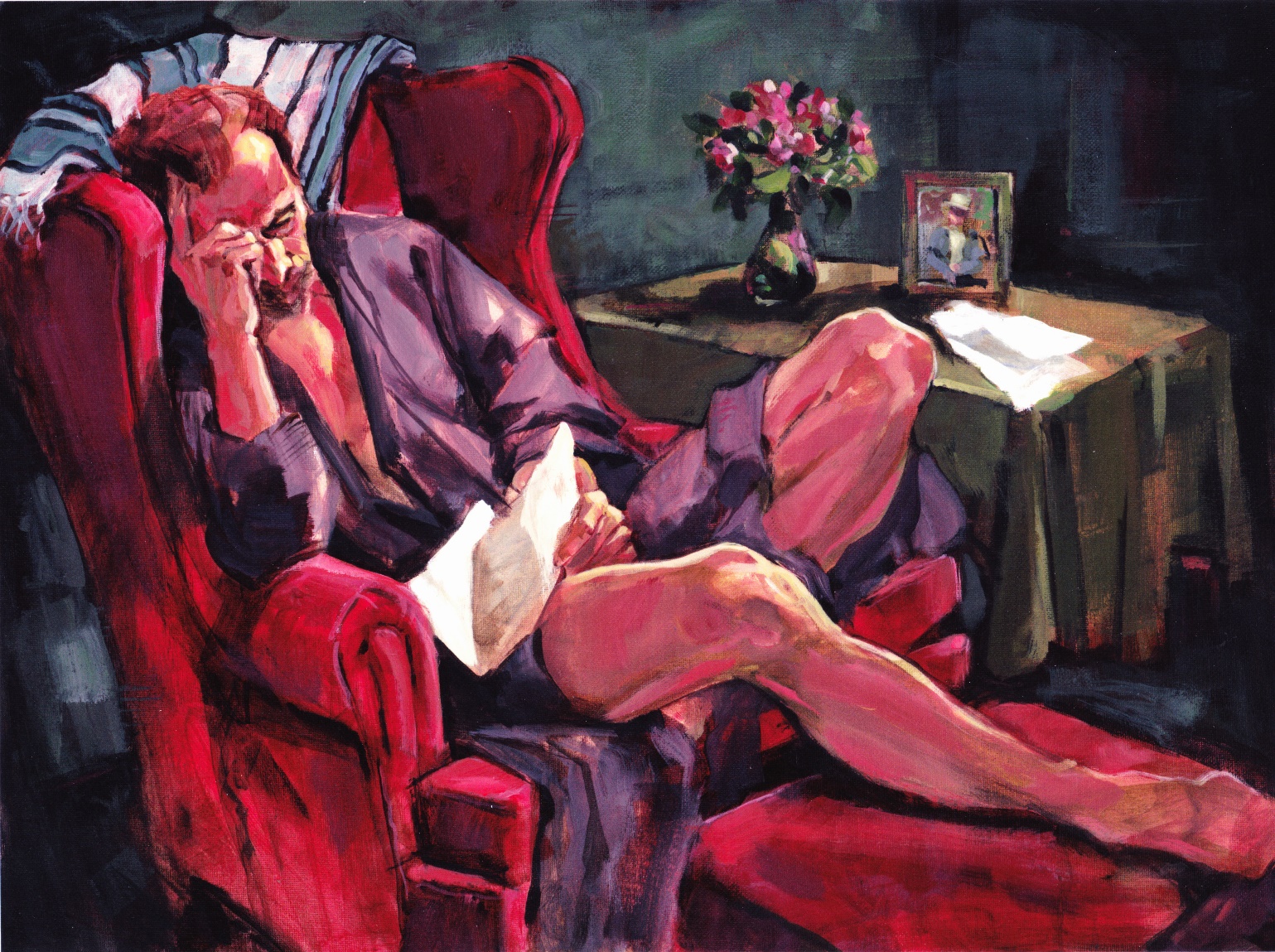