Created by Ed Furness “Red Rover” and his partners “Skipper” & “Knuckles” first appeared in Grand Slam Comics vol. 3, no. 10, September 1944 along with first appearances by “Commander Steel” and “Dr. Destine”. These features completely replaced the U.S. imports. In this issue Ed Furness asked readers to give them feedback on the new characters.

“Red Rover’s” origin story bares a remarkable resemblance to the “Freelance” origin story in that like “Freelance” he is raised by aboriginals and has no knowledge of the identity of his parents or country of origin. In this story he is a toddler on a yacht with his parents in the South Pacific. A typhoon strikes and everyone is drowned but the youngster. He is found by Polynesians and raised by the King as his son. Although rivals try to kill him several times he survives and grows to manhood. One day he travels to an island far from his own and meets his first white man “Skipper who teaches him English and names him “Red’ for his hair and “Rover” because he roved over to the skipper’s island. At the end of the story we a introduced to “Red Rover’s” second partner “Knuckles”

In “Wings of Adventure” Furness said he used the Canadian bush plane Noorduyn Norseman as the reference, although it is hard to see the similarity. 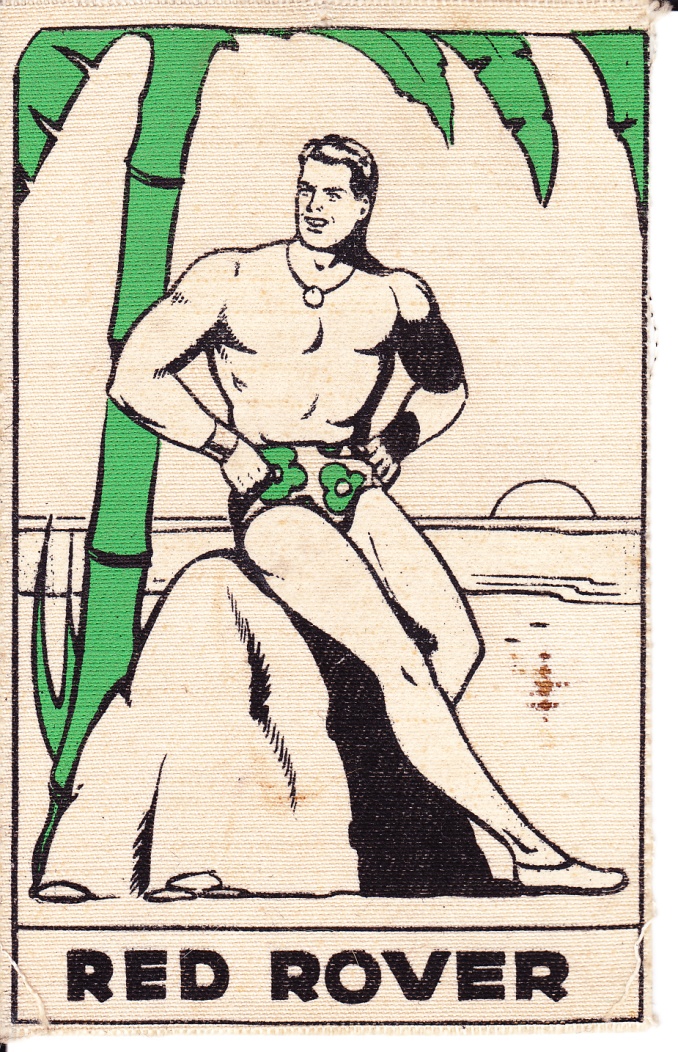 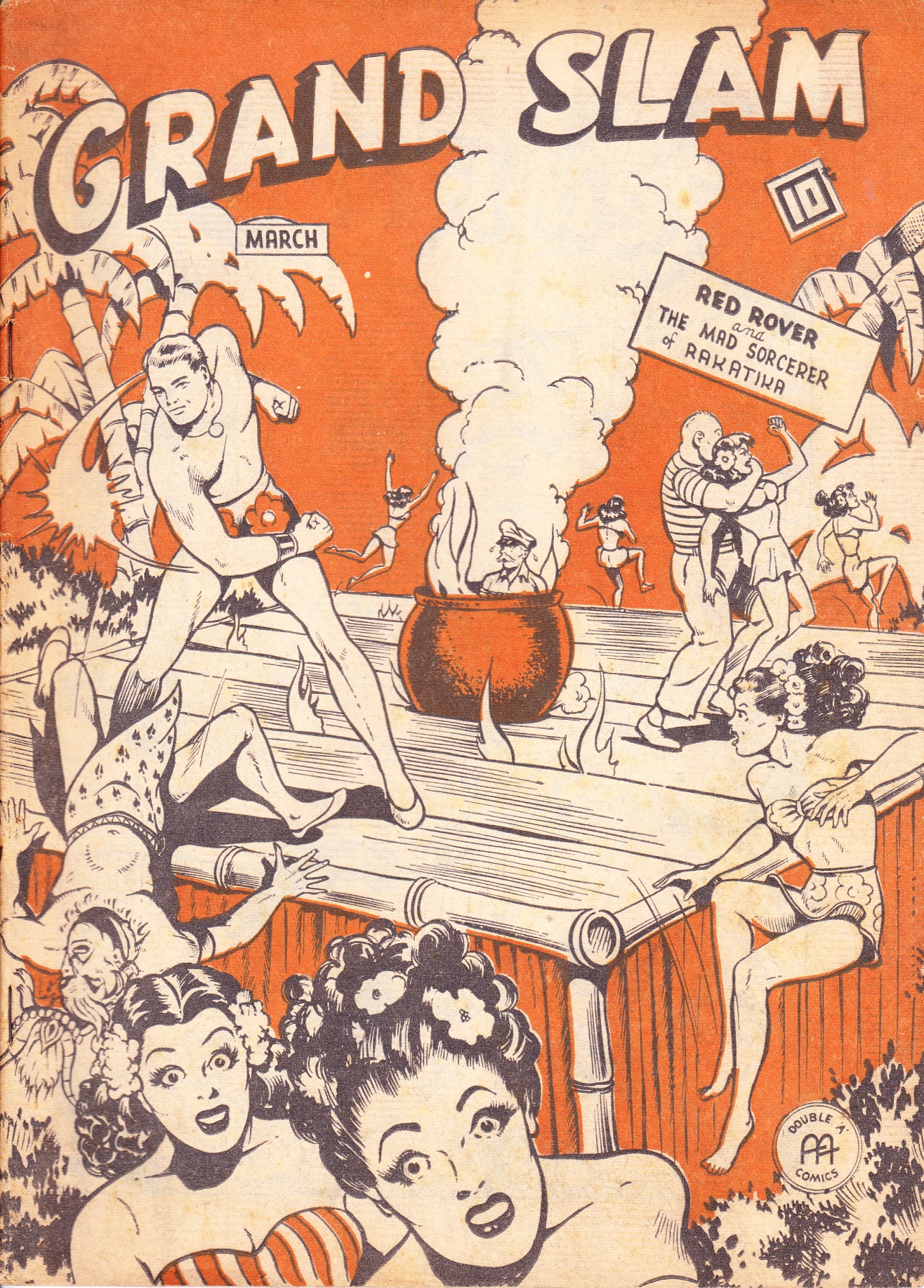 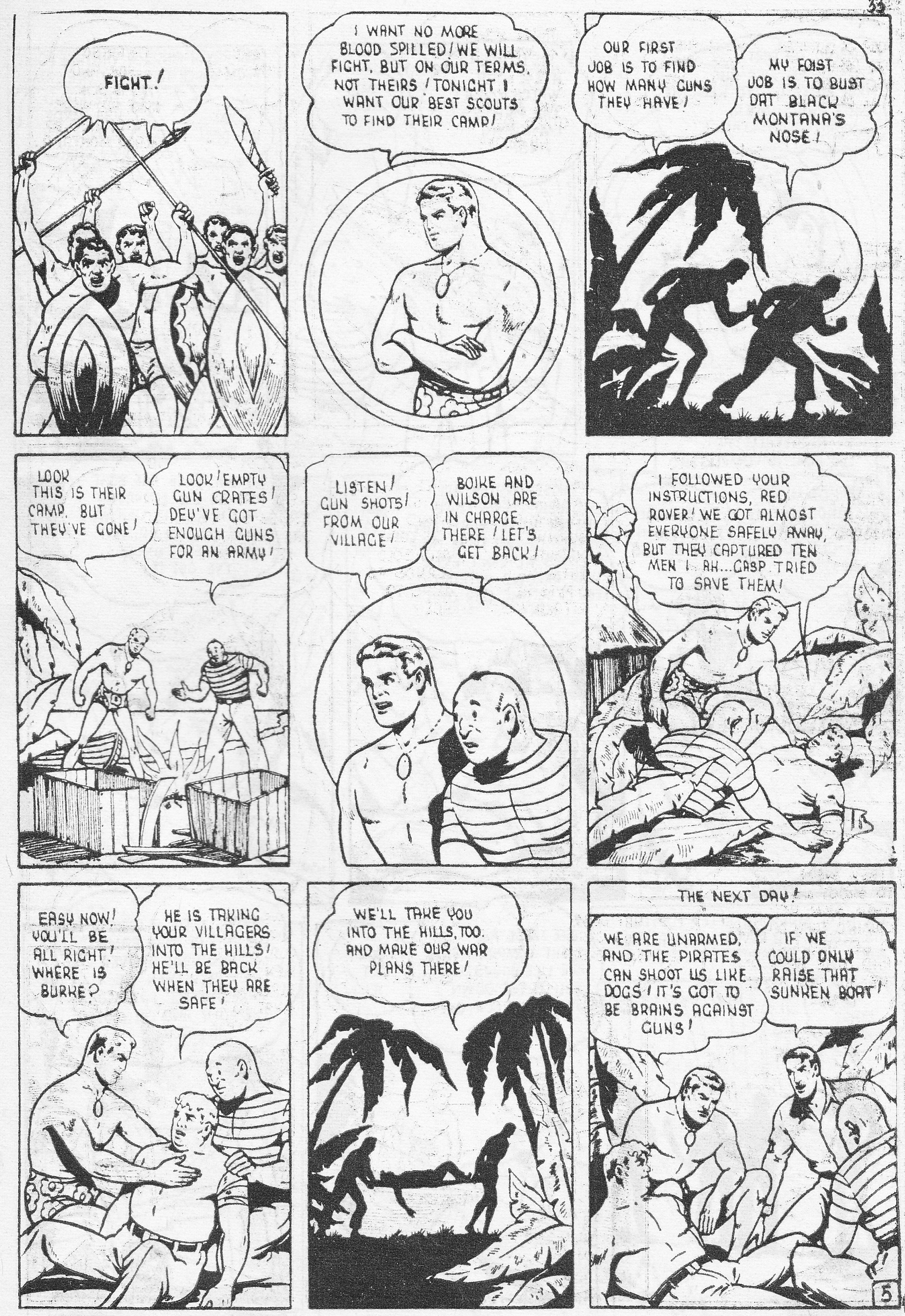 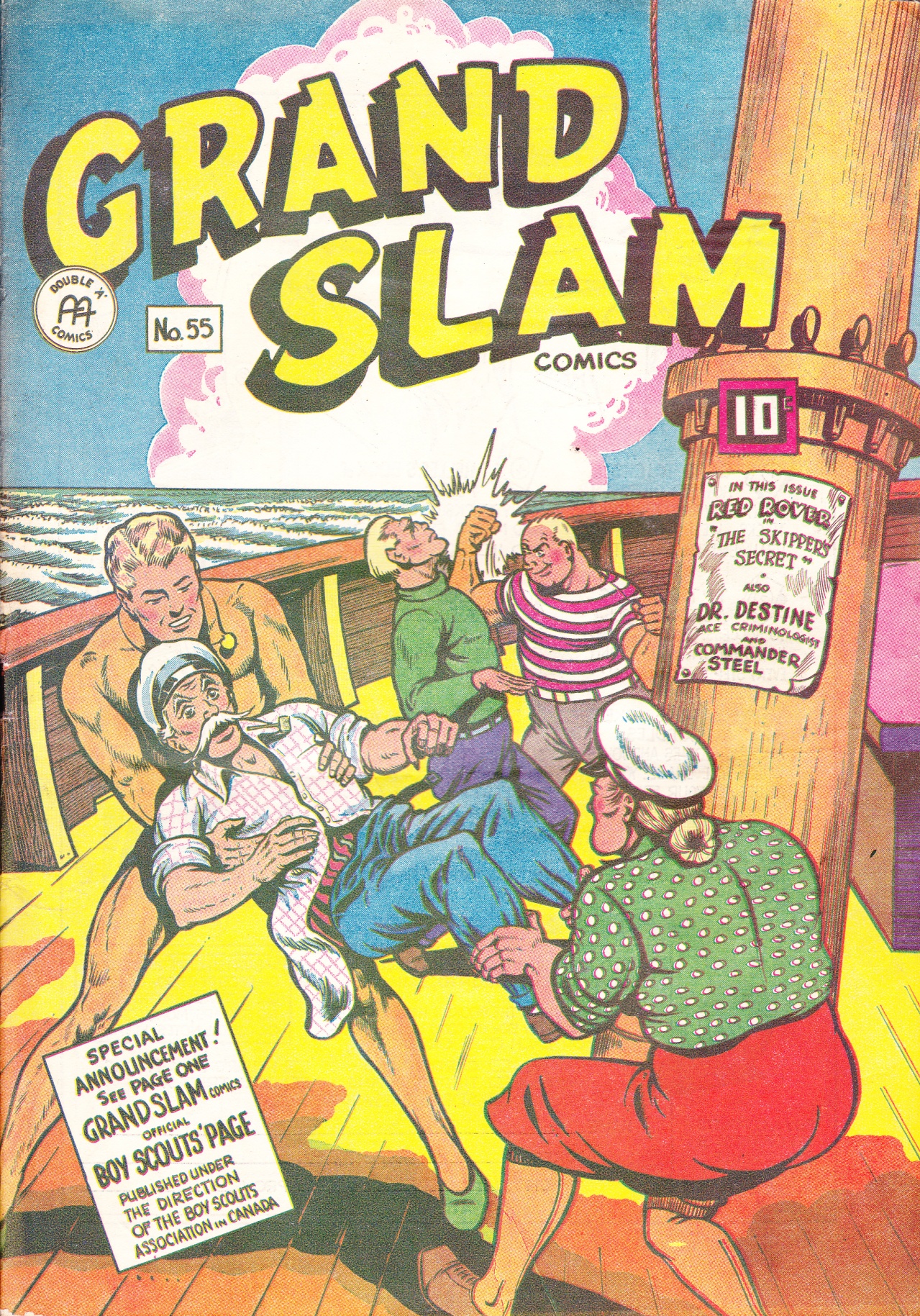 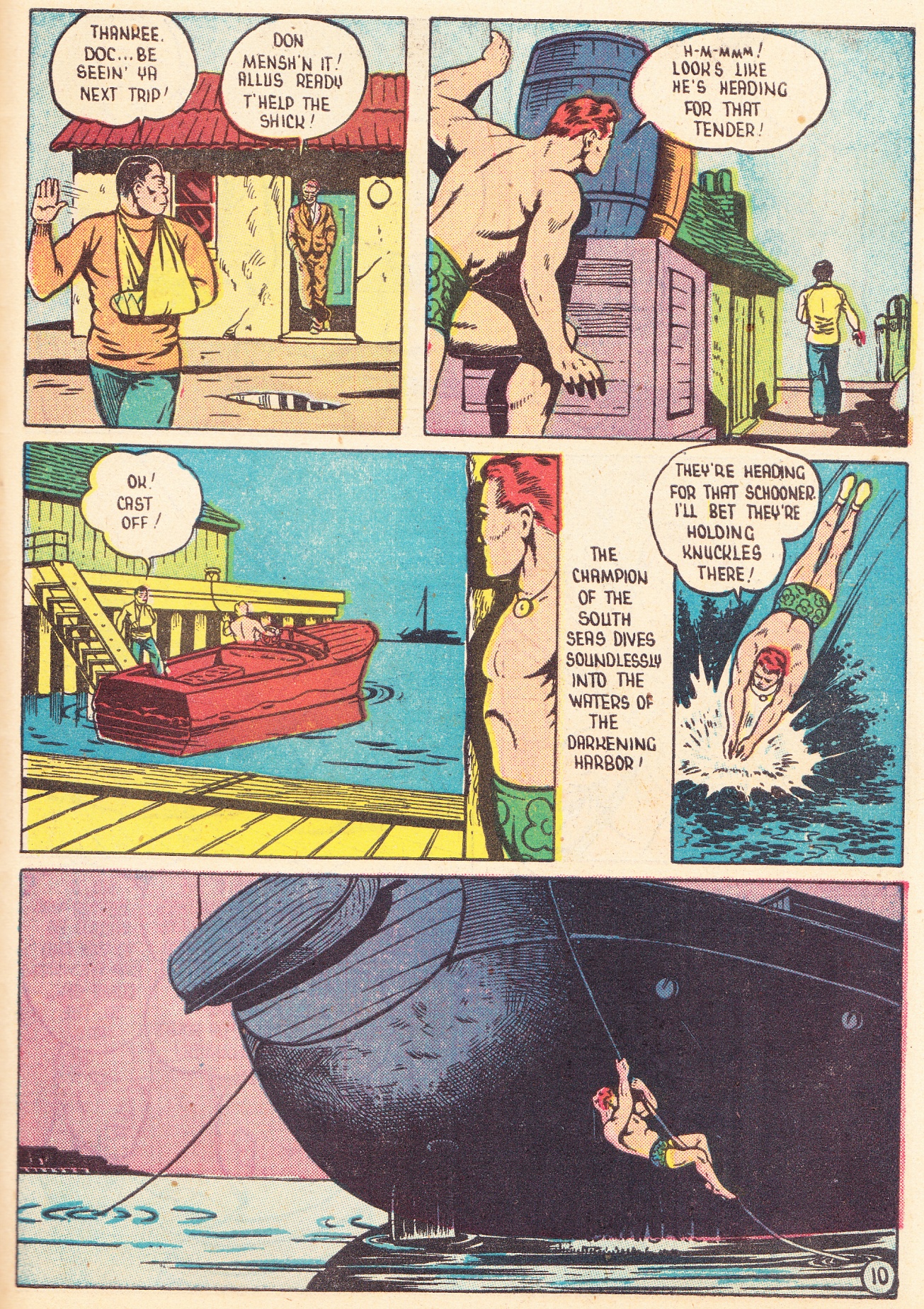