Dr. Destine who was created by Ed Furness made his first appearance in Grand Slam Comics, vol. 3, no. 10, September 1944. Unlike the other features of this time which revolved around the war this serial was purely crime fiction. “Suave, polished, handsome” Dr. Destine was a private detective with the attractive secretary Beverly for his partner. Furness patterned his character after the Nick Charles character played by William Powell in The Thin Man film series of the 1930’s and 1940’s. Another similarity with the film series is the Dr. Destine/Beverly relationship which bears a marked resemblance to the husband and wife team of Nick and Nora Charles of Mr. & Mrs. North. In a departure from the man without a country motif so common among the Anglo-American characters, Dr. Destine is located in Toronto. In the opening scenes he and Beverly are dancing at the Palais Royal which in the 1940’s was a popular night spot hall located on the Lakeshore Boulevard in the Sunnyside district of Toronto.

One gets the feeling that this was one serial that Ed enjoyed doing. The stories are inventive and by this time the Anglo-American staff are quite competent in their illustrating. At the end of the war, Ted McCall and Ed attempted to remodel “Freelance” into a private detective. Would this model have been more successful? 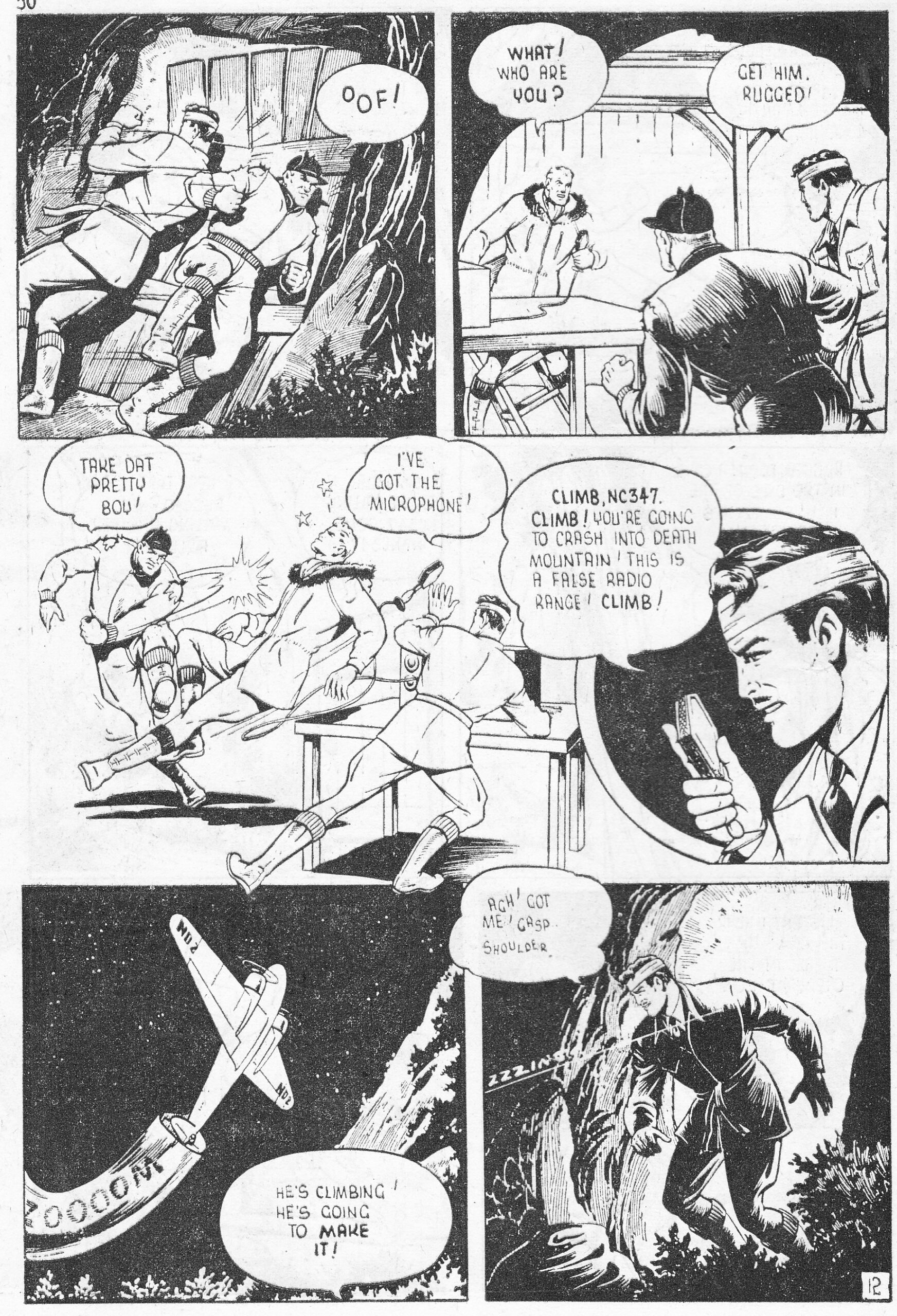 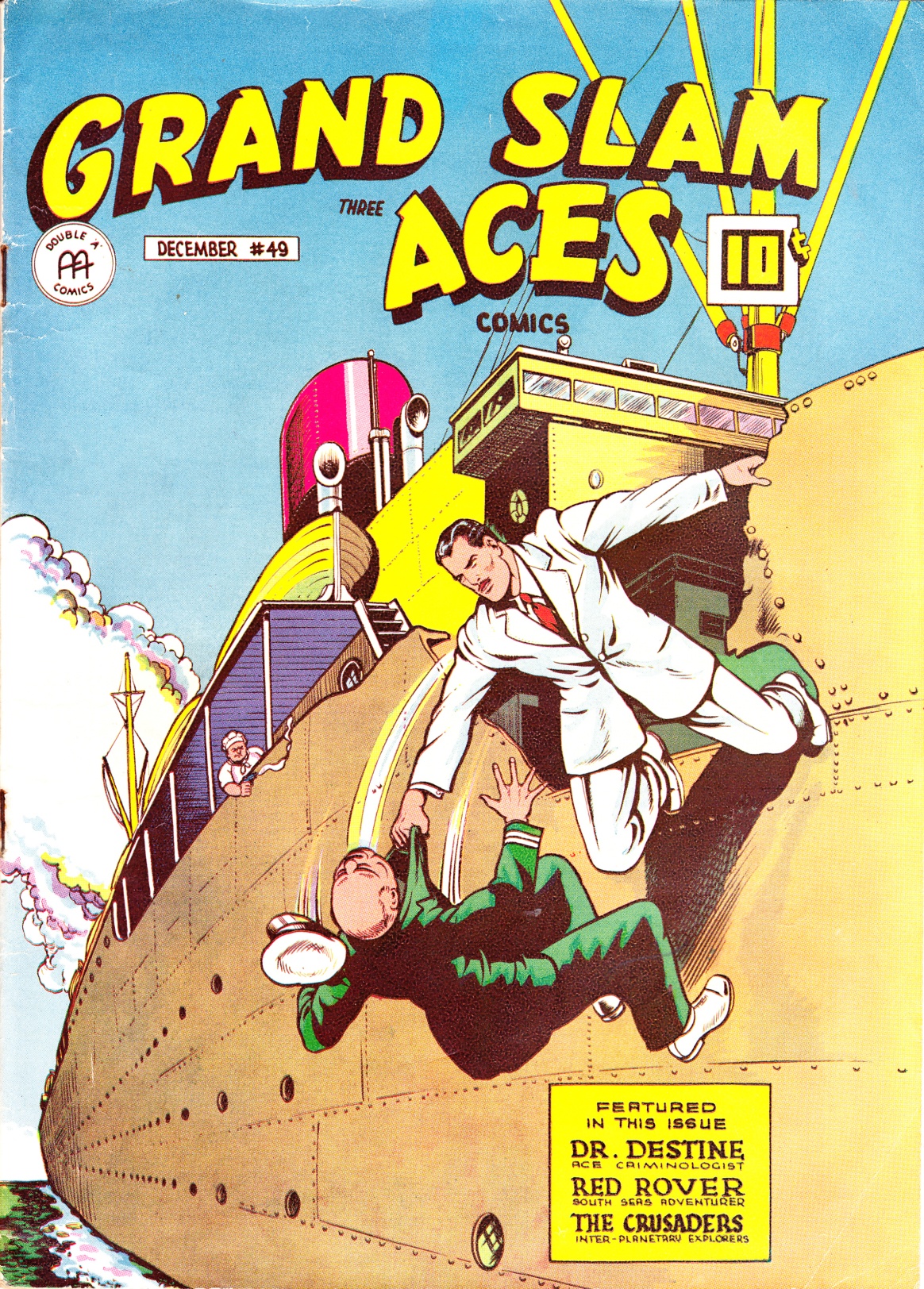 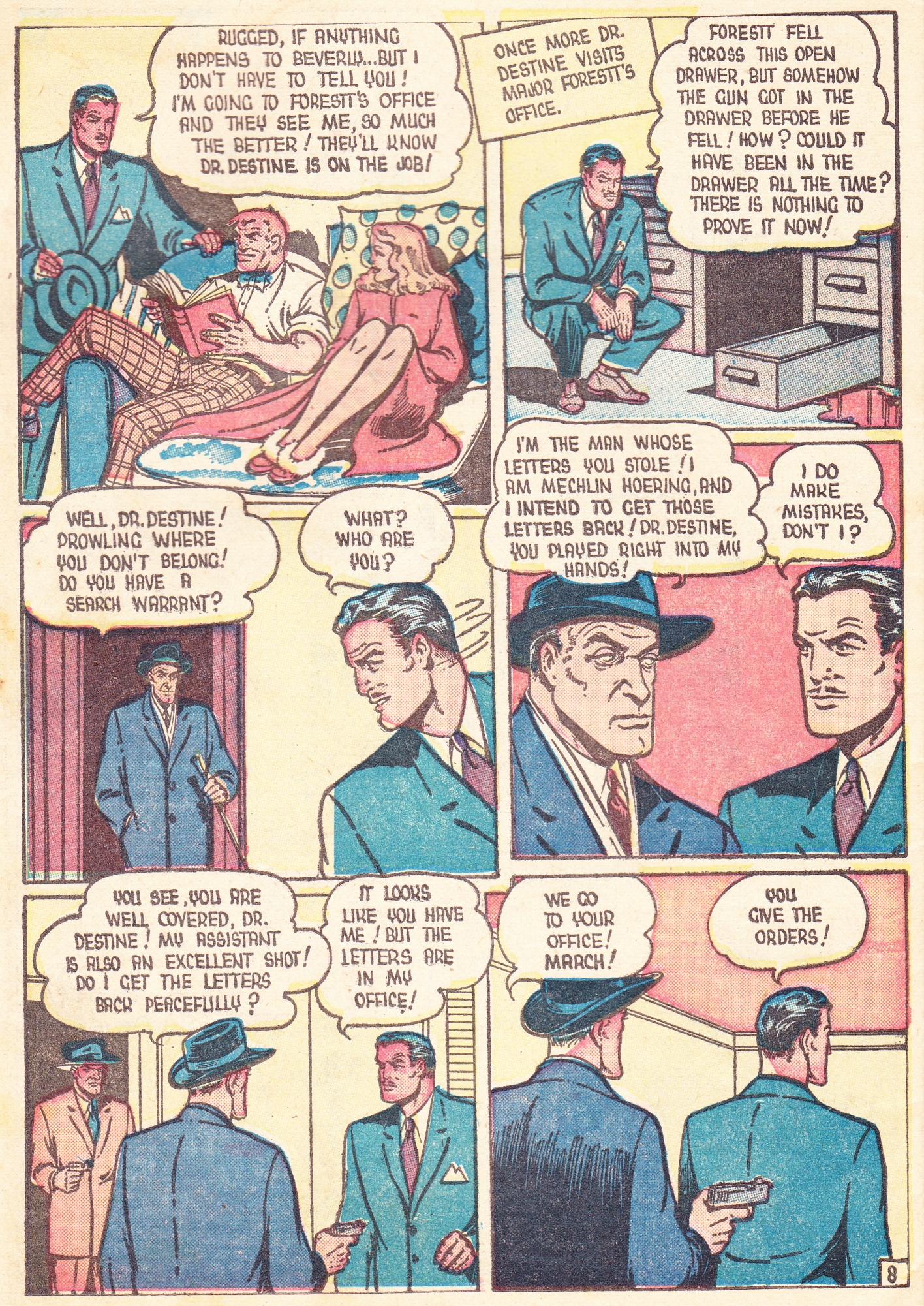