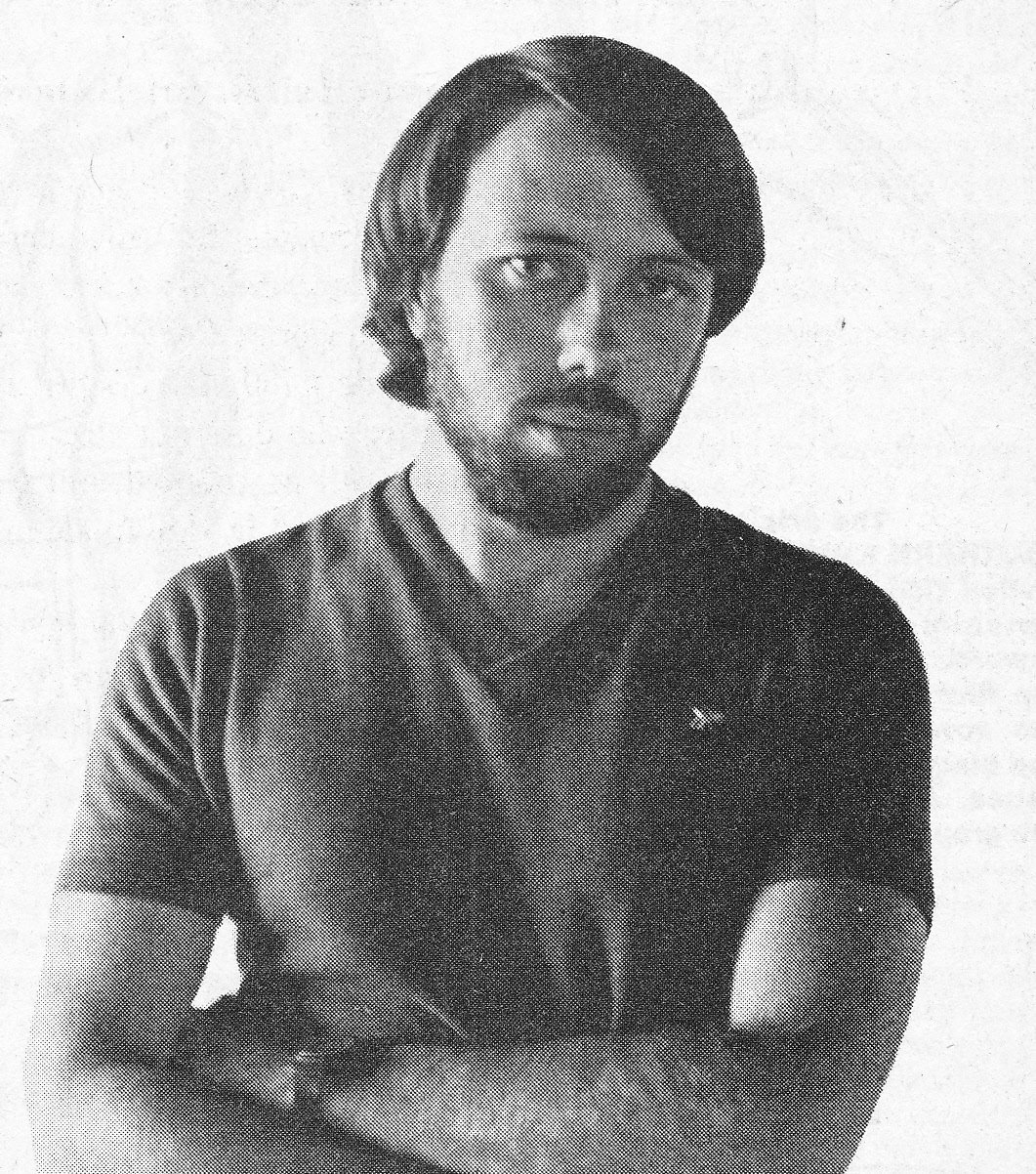 He moved to Toronto. He was editor of Andromeda volume 2 published by Andromeda Publications Ltd. from September 1977 through to November 1979. It was at this time that he wrote “The Scared and the Profane” which Ken Steacy illustrated. It first appeared in Star Reach issue 9, June 1977 and finished in issue 13, August 1978. In Star Reach issue 14, August 1978 there was a short story of another mission. The book version appeared in 1987.

In 1982 he worked for a book publisher and taught at the Ontario College of Art.

He became art director for CBS Records Canada then founded Diagram Studios and later Modern Imageworks. He achieved a reputation for cover design and promotional graphics for acts like Liona Boyd, The Diodes, The Irish Rovers, Loverboy, The Nylons, Jane Siberry and Triumph. In 1983 he won a Juno Best Album Graphics Award for his record album cover design on the Anvil album Metal on Metal. . He had had two previous nominations: one being in 1982. The following year he won this award again along with Jeff Jackson and Deborah Samuel for his work on the Nylons album Seamless. In 1985, he won a CASBY Award for his cover design for Jane Siberry’s album No Borders Here, and the Toronto Art Director Club award for Best of the 80’s  Album Cover Honeymoon Sweet.

His conception for “Mister X” and “Radiant City.” first appeared in1984 on the cover of the Visions of Our Future album by The Tenants. The cover was nominated for a Juno Award. It is likely that by that time Dean’s concept had already been picked up by Vortex Comics Inc. and here the story becomes a bit murky. It appears that the initial serial was written by Dean and illustrated by Paul Rivoche. However it seems that Bill Marks owner of Vortex worried that the periodical wouldn’t sell unless it had big name authors and so he scrapped the original work and hired the Hernandez brothers to put their talents and their reputation to the project. The first four issues which do not look much different from Love and Rockets were done by them. Then Dean regained control of the writing and worked with a variety of collaborators including Gregory Gallant (Seth). Dean’s involvement with Vortex ended with Mister X, v.1, number 12, January 1988, although he continued to develop the concept on his own the results appearing in several books.

In 1988, he co-wrote and illustrated Shattered Visage for DC Comics based on Patrick McGoohan’s 1960s British television series The Prisoner. The following year he created the logo and basic cover design for DC’s Piranha Press imprint.