Ken Steacy was born January 8, 1955 in Zweibruken, Germany where his father a pilot with the Canadian Armed Forces (then the Royal Canadian Air Force)  was stationed. He spent his youth moving from place to place as his father was transferred from station to station.

He finally wound up studying Photo/Electric Arts at the Ontario College of Art in Toronto. “He drove his profs crazy by turning in comic strips instead of film or video.” This must not have had too harmful an effect on his academic standing as he graduated in 1978 with four scholarships, including the Lieutenant Governor’s Silver Medal.

He began drawing comics professionally in 1974 with “Electric Warrior” published in Orb magazine.

He also appeared in the 1980 Comics Annual and in Andromeda magazine in a collaboration with Harlan Ellison. This partnership blossomed into a graphic novel Night and the Enemy published by Comico also in 1987.

In 1990 to 1991 he both wrote and illustrated a four part series “Tempus Fugitive” published by DC Comics. In 1997 Dark Horse published it as a trade paperback. In it Steacy explored the aviation adventure series which had its heyday in “Buzz Sawyer” and “Terry and the Pirates”.

Among these major works he illustrated most of the major characters published by DC and Marvel and worked with Lucasfilm producing stories and computer generated illustrations for Star Wars children’s books.

He also worked two years at Sanctuary Woods Multimedia creating, producing, directing and illustrating an interactive CD-ROM for children called “The Awesome Adventures of Victor, Vector and Yondo” then produced a three issue cartoon series based on the same characters.

He has produced a series of paintings depicting the peacetime activities of Canadian Armed Forces navigators. It is part of the permanent collection of the National War Museum in Ottawa.

He has written designed and art directed a book Brightwork which celebrates American classic car ornamentation.

He has produced all of the display artwork for the Space Place gallery at Telus World of Science in Edmonton.

He has designed the sets and promotional material for a production of West Side Story.

Since about 1998 Ken and Doug Coupland have collaborated on various projects. Their latest was an art exhibit at PS Gallery in Victoria B.C. August to September 2008. In the series of  futuristic pictures, is a year 2504 Toronto dominated by a decayed CN Tower. Ken explains that the exhibit: “is about the dynamic process we employ when working together. Doug conveys the subject in question, then together we assemble and work with both random abandon and Legolike structure, using pencil, pen and ink, and pixels. Once completed, it’s invariably something that retains evidence of the initial idea, but is still parsecs from the point of departure.”

In 2017, as part of the Globe & Mail’s “The Story Of Canada” fictional series commemorating our sesquicentennial, Margaret Atwood wrote “Oursonette”. Art Director Bryan Gee was looking for an illustrator for the story when art historian Jaleen Grove, who was originally from Victoria and knew Ken Steacy, suggested he would be a good fit. Ken not only illustrated the piece – he and Margaret expanded and reworked it into the graphic novel “Warbears”. 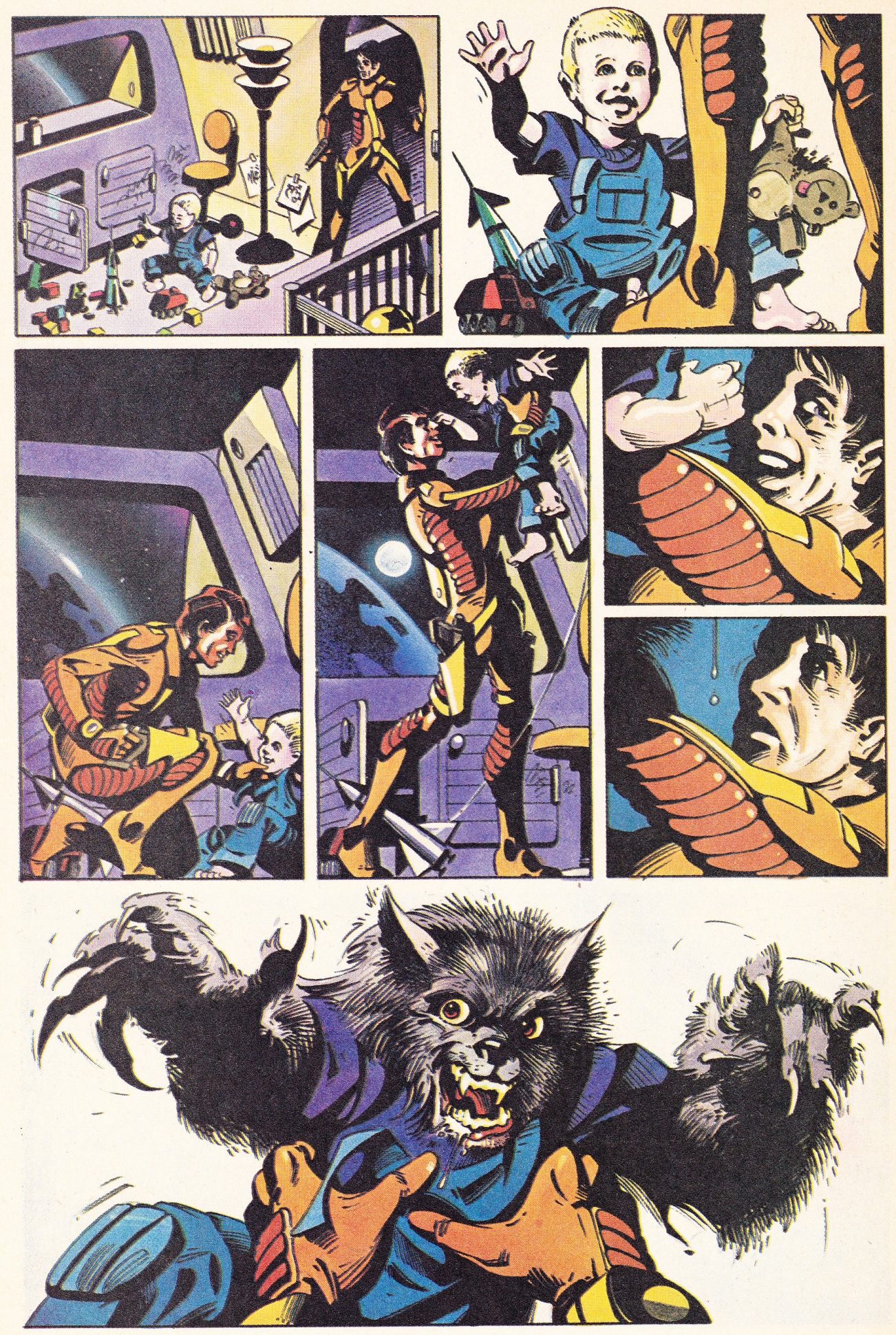 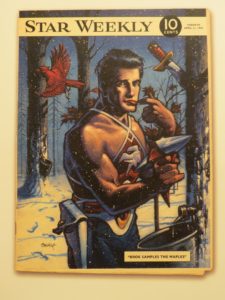 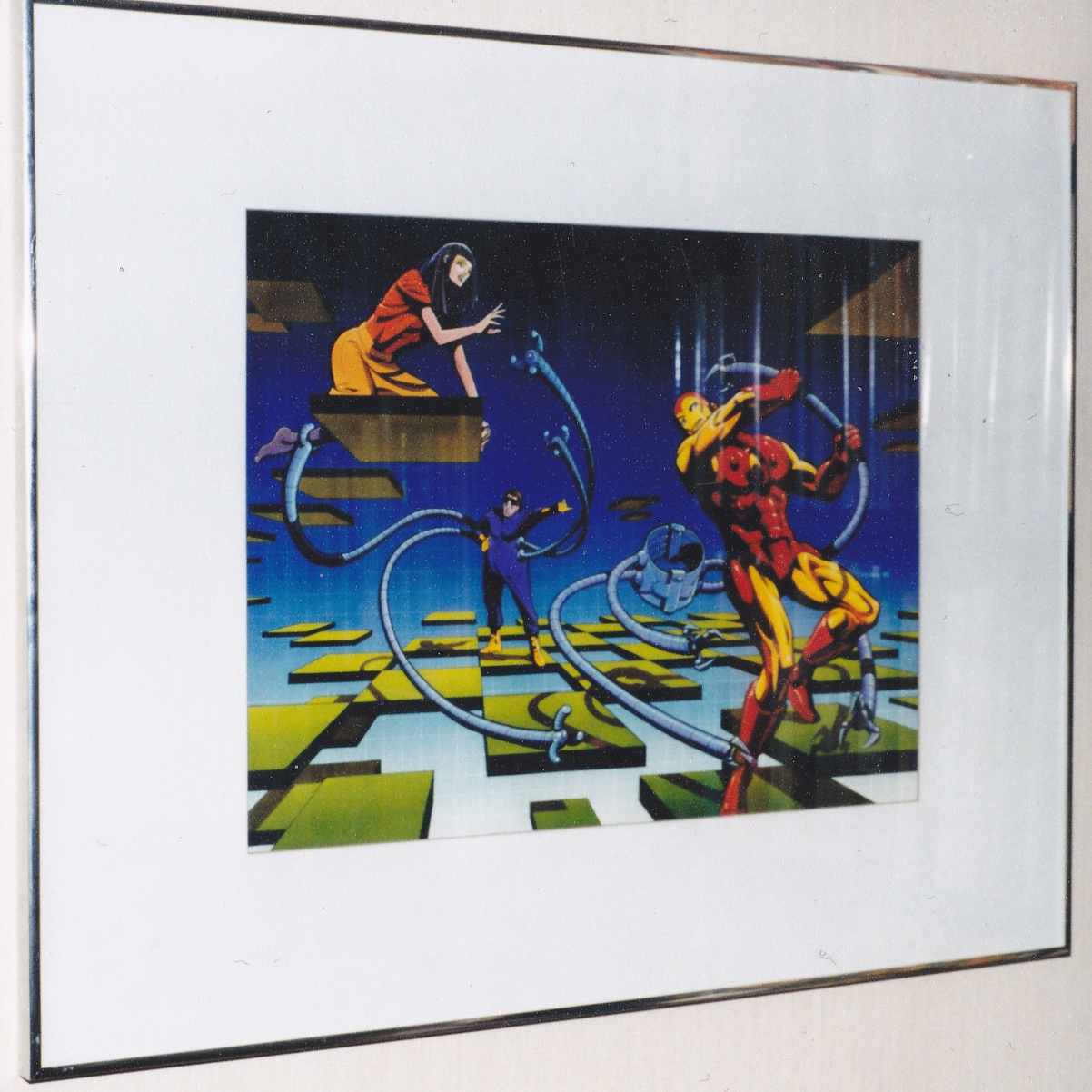 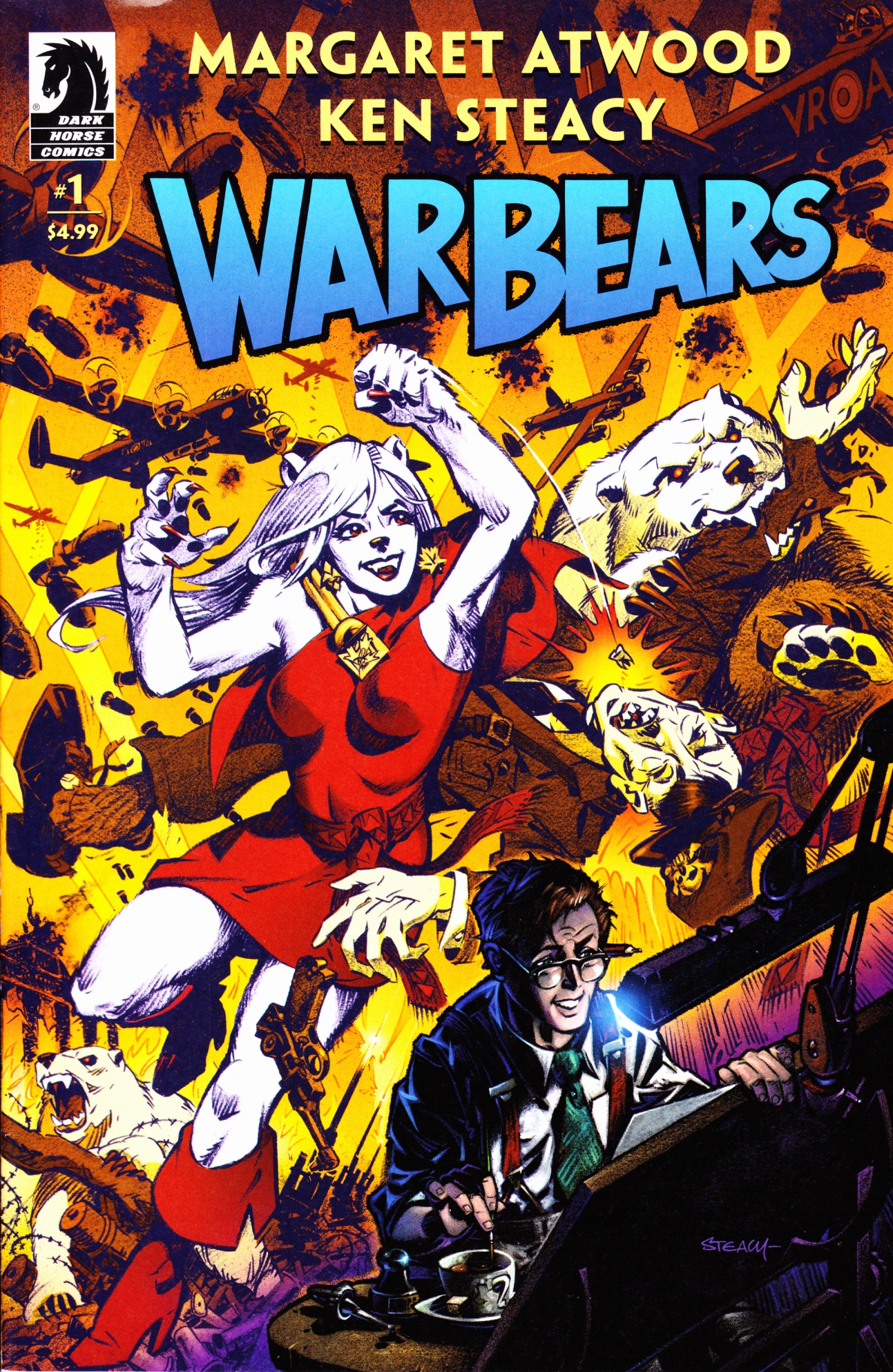