Born February 9, 1972 in Deep River Ontario, he grew up in St Thomas. At 19 he attended the University of Waterloo where he majored in Fine Arts/Film Studies. He then entered the Computer Animation program at Sheridan College in Oakville.

His first job was in a corporate communications company where he created visual art for Fortune 500 companies. About 2000 he went freelance and was soon contributing to the field of web comics. He entered the graphic novel field when with writer Joseph Torres he created Days Like This which was nominated by the American Library Association as one of its “Best Books for Teens” in 2004. He has done a second book with Torres called Scandalous which garnered him a Russ Manning Award nomination.

His first work as a cartoonist and second effort in the graphic novel field was Northwest Passage which was nominated for an Eisner Award, two Harvey Awards, three Shuster Awards and a Doug Wright Award. More recently he has created an all ages fantasy adventure series called “Three Thieves” published by Kids Can Press The first book Tower of Adventure won the 2011 Joe Shuster Award for Best Comic for Kids.

McClelland and Stewart published Two Generals his graphic biography about his grandfather’s experiences in the Second World War. It was nominated for two Eisner Awards, two Shuster Awards and the Ontario Library Association’s White Pine Award for Non-Fiction, as well as being listed by readers in CBC Canada Reads: True Stories as one of the top 40 Canadian non-fiction books of all time. He has also participated in the North Wing Project.

Circa 2015, Scott became involved in Hope Nicholson’s project to collect the episodes of John Stables  “Brok Windsor” cartoon serial into a single book. There was one last episode which John had written but never completed by Maple Leaf Publishing had collapsed. Hope asked Scott to illustrate this final episode for her book. This episode along with a portrait drawn by Scott appears only in Brok Windsor 1944-1946.

He presently lives in Waterloo Ontario with his wife and two sons. 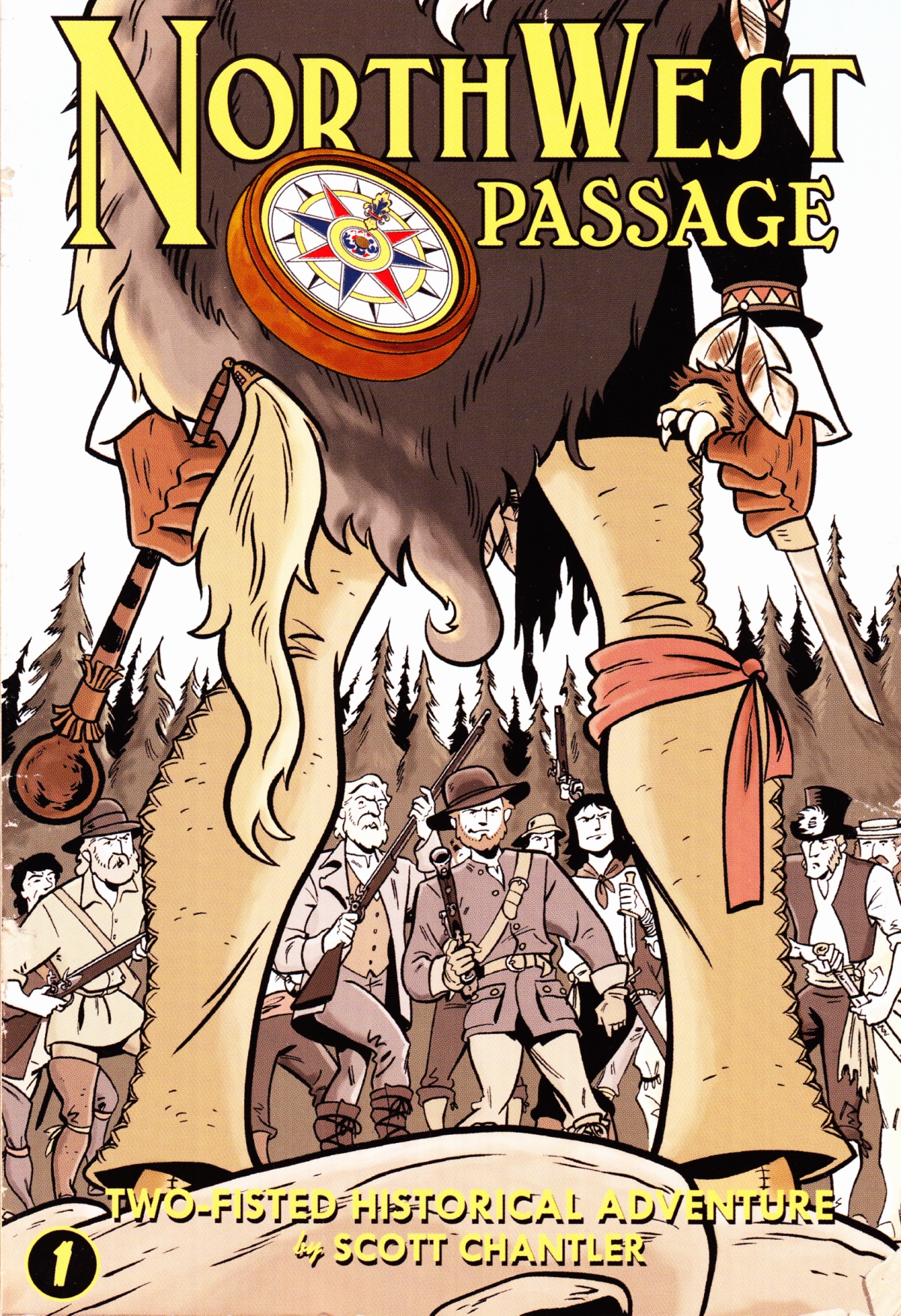 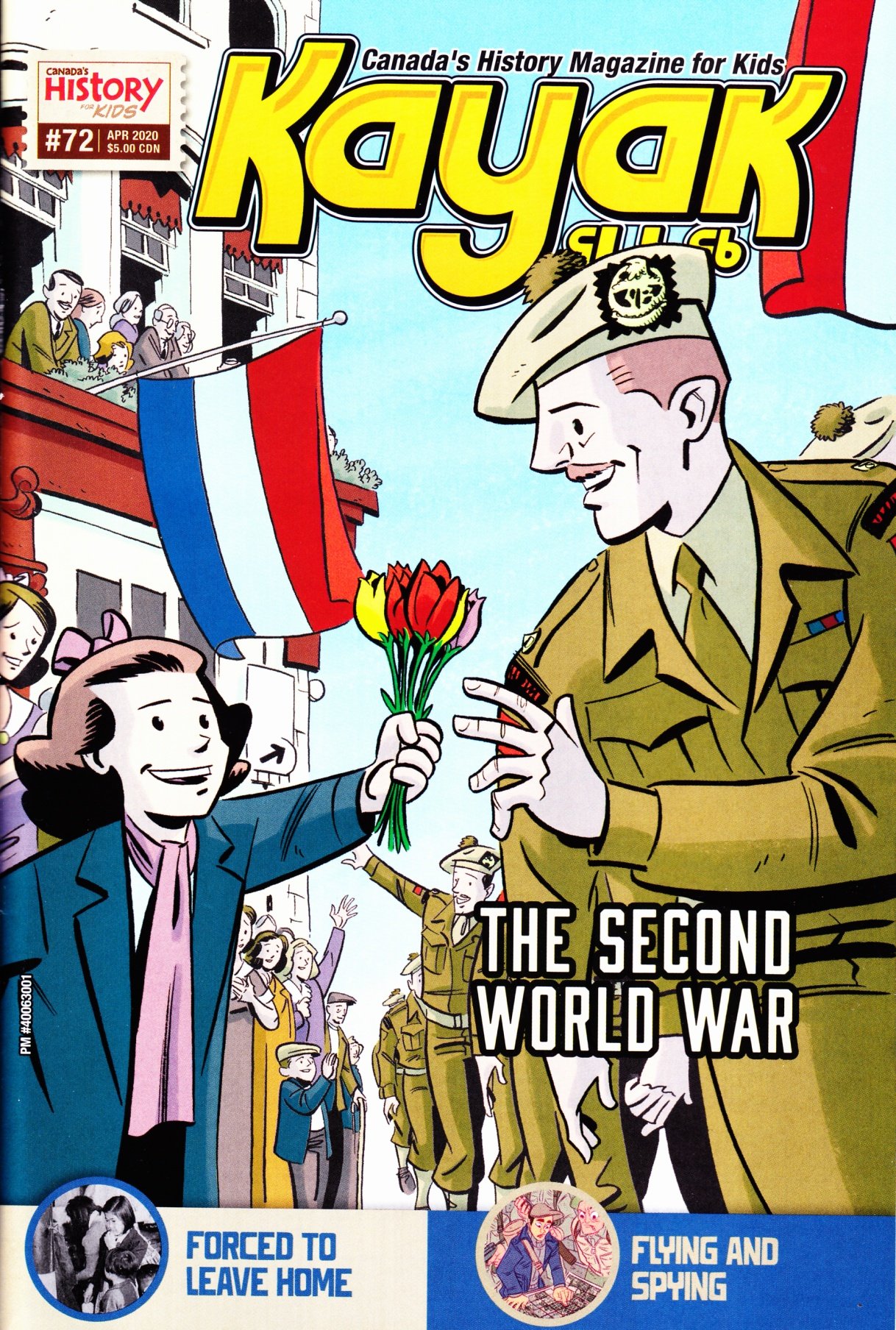 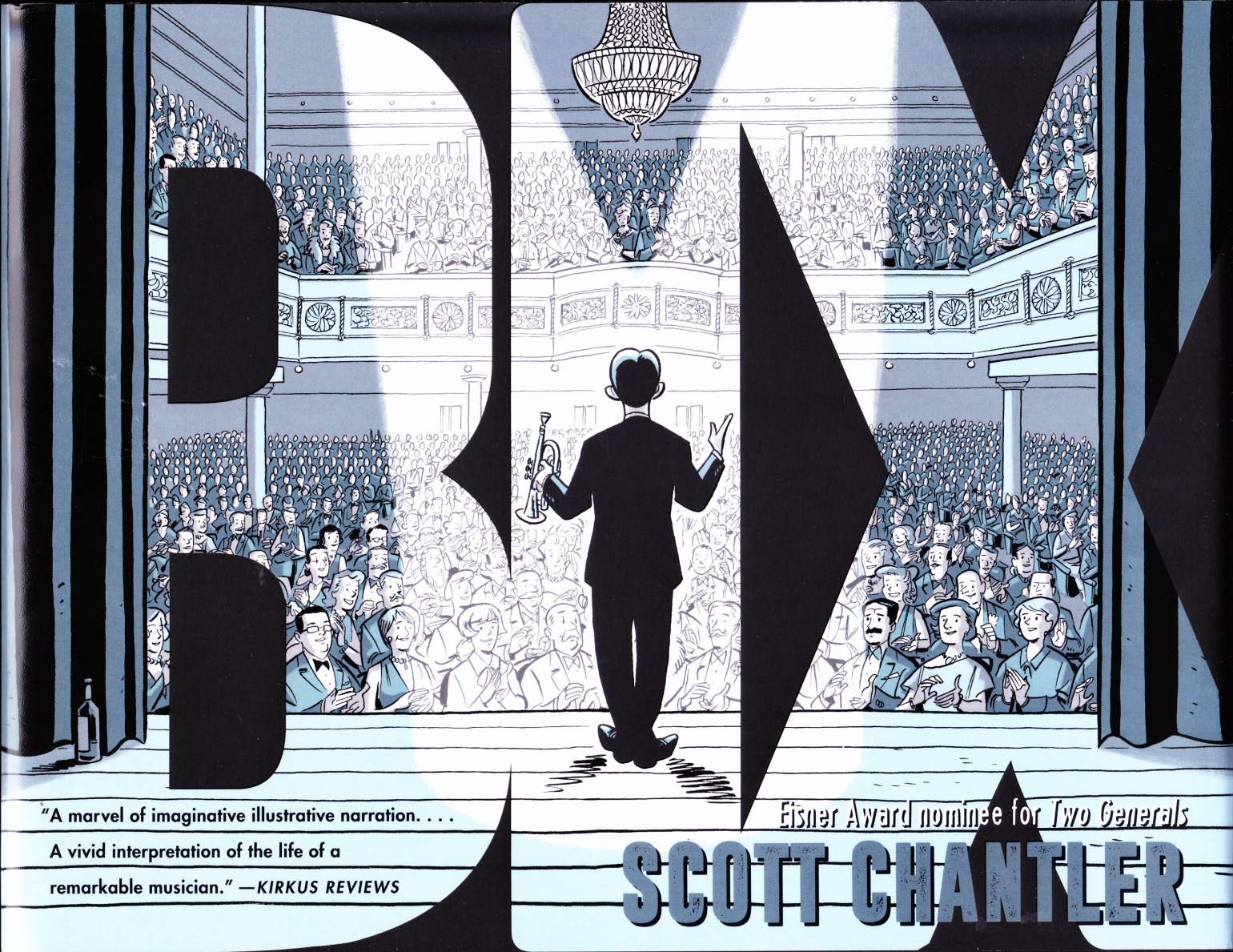