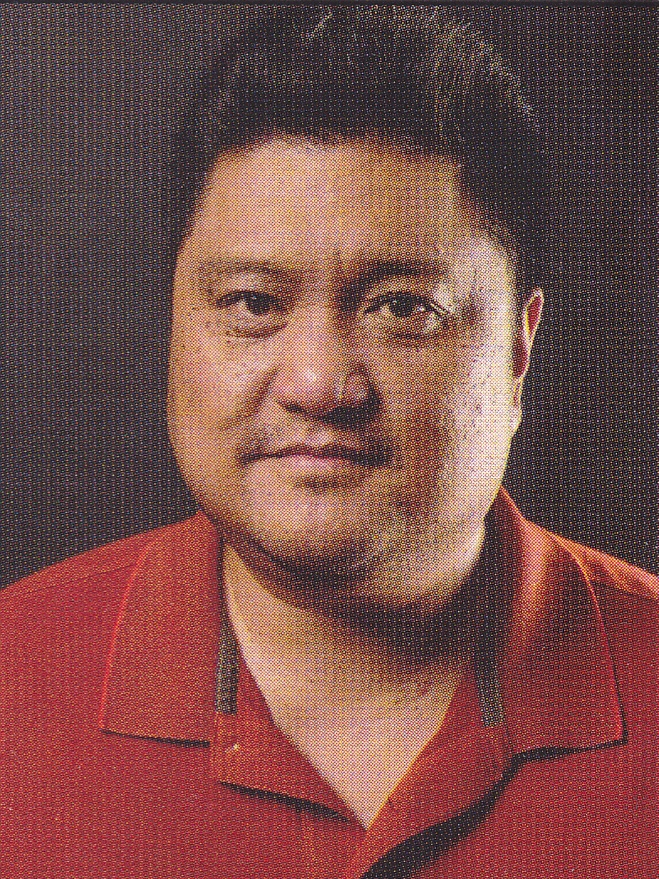 Born in Manila in the Philippines and raised in Montréal, he attended McGill University. He currently (2012) resides in Whitby Ontario with his wife and two sons.

Before writing graphic stories Torres was an ESL instructor. In the 1990’s he began with a semi-autobiographical Copybook Tales, then followed it with Siren a three part miniseries. For both titles he partnered with Tim Levins whom he had met in high school. Tim did the illustrations. This partnership has continued through the “Family Dynamic” stories and the novel Planet Hockey.

With J. Bone he co-created “Alison Dare” the first of a series of critically acclaimed all ages titles. It was nominated for an Eisner “Best Title for Younger Readers” Award in 2003. This was followed by: “Sidekicks” with Takeshi Miyazawa; which was nominated for a Harvey Award; “Jason and the Argobots” with Mike Norton and Days Like This” with Scott Chantler which was nominated by the American Library Association as one of its “Best Books for Teens” in 2004. He partnered with Chantler on a second book Scandalous.

Torres first worked briefly on the Marvel titles Black Panther, X-Men, Ronin and X-Men Unlimited. He then moved to DC Comics where he wrote for the popular Teen Titans Go until it was discontinued at issue 55.

This project was followed by other DC titles: Batman: Legends of the Dark Knight for which he received the 2006 Shuster Award for “Outstanding Canadian Writer”; Blue Beetle; Ninja Scroll; Wonder Girl, and Wonder Woman. He has also written: Batman: The Brave and the Bold for DC; WALL-E FOR Boom Studios, and Lola: A Ghost Story for Oni Press.

In 2006 he wrote a series of graphic novels Degrassi: Extra Credit published by Simon and Shuster and based on the successful Degrassi TV series. He also wrote for Degrassi: The Next Generation animated and live action webisodes. In addition he has written short stories and comic strips for Kayak history magazine, Nickelodeon magazine and YTV’s Whoa, as well as being a staff writer on the syndicated cartoon strip Rugrats.