He started drawing and collecting comics at about the same age, 18 years. He sent out nearly 700 packages to publishers before he got his first job from Steve Englehart on Marvel/Epic’s Coyote, 11. He then worked on Invasion and D.C.’s Infinity Inc. which he left in 1987 to begin the Incredible Hulk. A highlight was Incredible Hulk 340 featuring “Wolverine”. His work on this series began his rise in popularity which continued to escalate when he took over Amazing Spiderman, the most popular issues being those that featured “Venom”. In 1990, McFarlane began an all-new Spiderman series which at the time was the best selling comic book issue of all time. It has since been surpassed.

His influences have been Rob Liefeld, Frank Miller, Wayne Gretzky and John Byrne.

He can rough out a page of artwork in about 20 minutes using non-reproduction blue pencil. However, he does little penciling, preferring to draw in ink with a Hunt’s mapping point 102 tip and black India ink. It takes him about four hours to complete a drawing.

He went on to create the popular superhero character “Spawn” which first appeared in a periodical of the same name published by Image Comics in May 1992. It expanded into books, live action film, animation and toys.

This is a 5 issue Canadian series done in conjunction with the Canadian Association of Chiefs of Police and other participants. In addition to the American writers and artists, Canadians Todd McFarlane, Jim Craig and the Day Brothers contributed to the covers, while Craig pencilled issues 1-3 to 1-5, and the Day Brothers inked issues 1-4 & 1-5. The series was also issued in French. Marvel Comics then reprinted the first four issues of the series under reprint editor Glen Herdling who was also the editor of the last 2 issues of the original series. All of the issues of this series were all published Feb. 1993. None of the Canadian Associations were acknowledged in these reprints.

“Behind The Scenes With Todd McFarlane”: 48.

Amazing Spider-man: Skating On Thin Ice. 1-1, 1990: Front cover. Strangely enough, this youngster in Winnipeg (Home of the Winnipeg Jets at that time) is wearing an Edmonton Oilers logo. 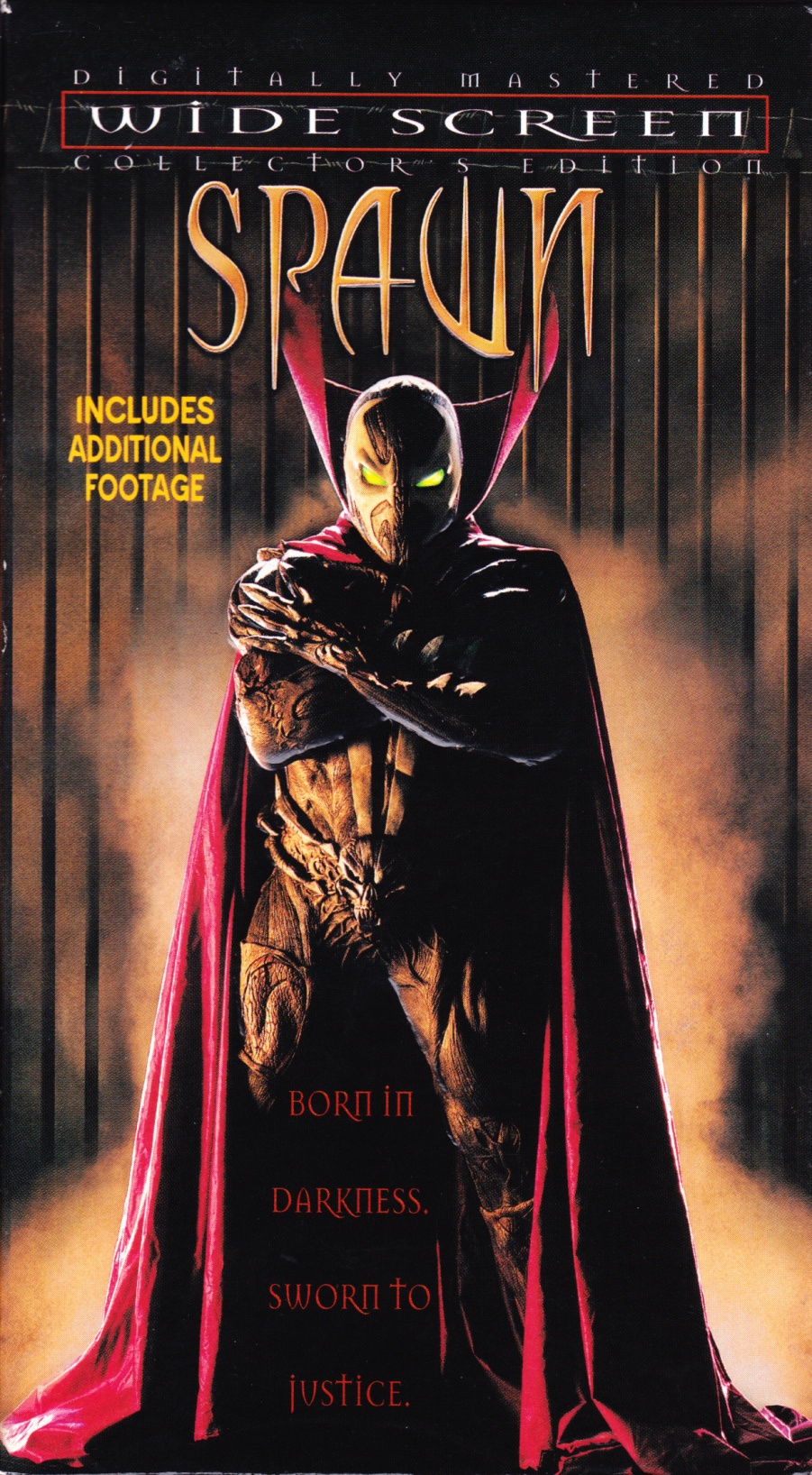 Cover of the VHS version of Spawn, from the live action film of the same name.