She worked for her father’s lithograph company then joined the Canadian Magazine in 1972 as a designer/assembly artist. Two years later she moved to Chatelaine Magazine. While working there she enrolled in the Ontario College of Art inspired she says by the work of such renowned Toronto illustrators as James Hill, Will Davies and Ken Dallison.

She illustrated the book Polar, The Titanic Bear for which she was short listed for the 1994 Governor General’s Award.

“I really like doing faces.” A familiar face she did was Peter Gzowski’s which she drew almost annually for his books. 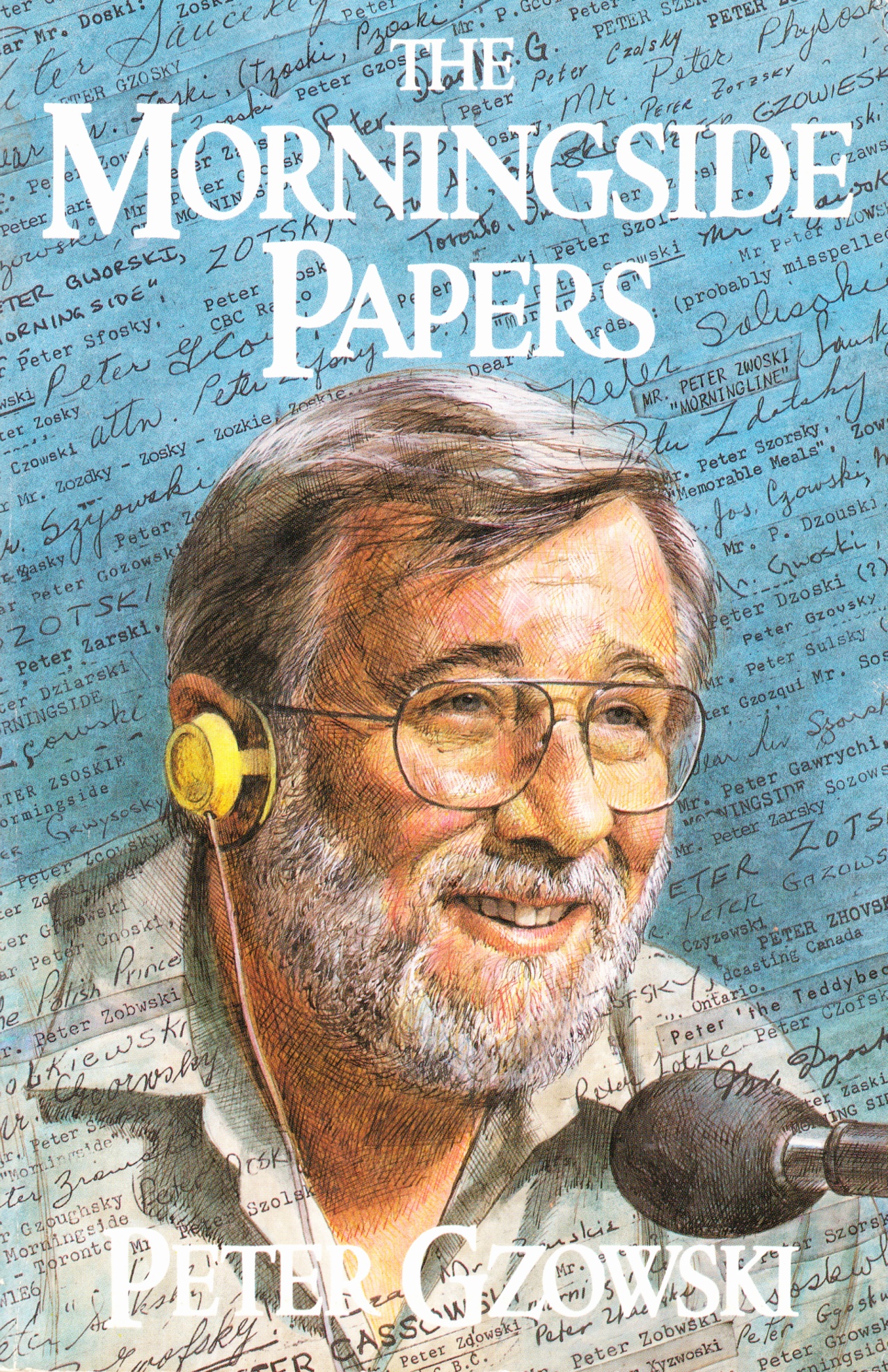