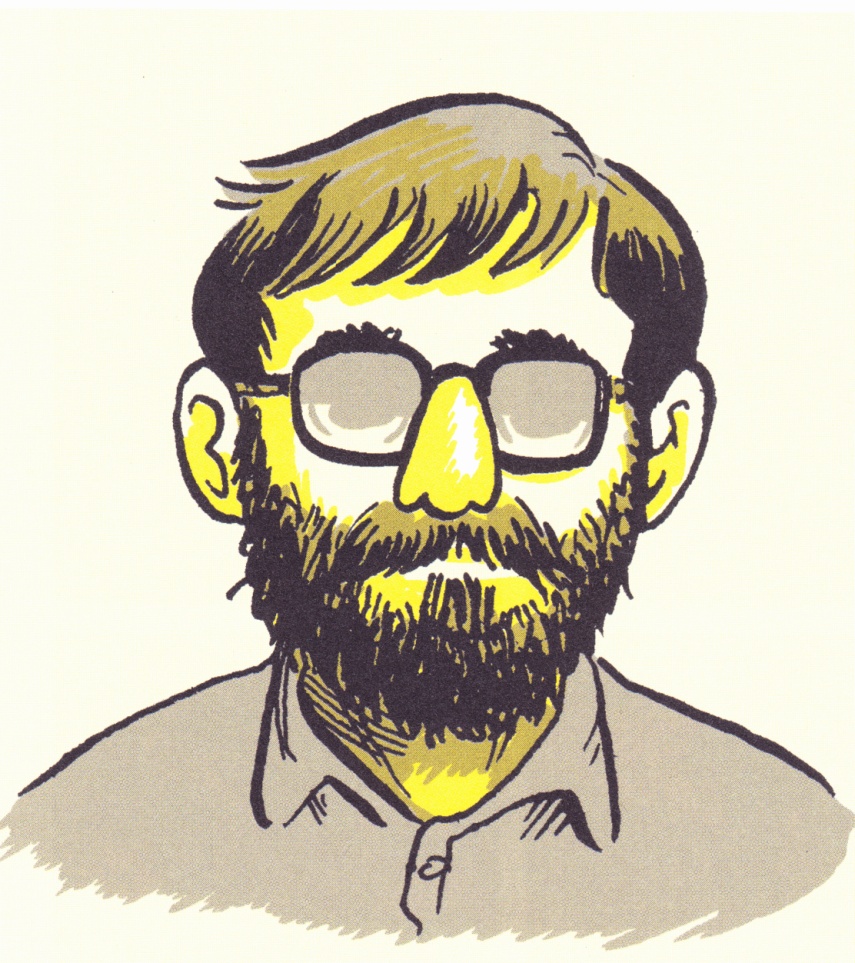 “I think that short comics occupy a similar space that short prose stories do.  Comic strips are like poems, so with those I’m just trying to be succinct and  inventive within the confines of the format. … With strips I feel free to simply explore an image, a feeling or something indescribable. …My short stories  tend to be more concept-based. … In a short story, I’m more interested    in the ideas and emotional impact than I am in fully fleshing out the characters    and their world. For the graphic novel, there’s more time and space to really        get to know characters and explore their nuances.                                                    “Dakota McFadzean.” Conundrum 1, 2020:57.

He was born in 1983 in Regina where he graduated from the University of Regina with a Bachelor of Fine Arts.

Between 2007 and 2013 he lived in Montréal and in Vermont U.S. during which time he attended the Center For Cartoon Studies from which he graduated with a Master of Fine Arts about 2010, and he worked for MAD magazine.  His work has also appeared in The New Yorker, The Best American Comics and Funny or Die. He has worked as a storyboard artist for Dreamworks and Netflex.

Near the end of his studies at the Center for Cartoon Studies he co-founded and co-edited with American cartoonists Andy Warner and D.W. the cartoon and art anthology Irene The first issue was released in 2011. About the same time, he created the mini comic series Lost Mountain. The first issue logically number issue 0 was also released in 2011. This series has continued to the present.

About 2010, he began to do an online daily strip. The first strips were autobiographical but as time passed he turned to other subjects. The strips he drew between 2011 and 2013 were eventually collected and published by Conundrum in 2015 under the title Don’t Get Eaten By Anything. In 2016 he won the Doug Wright Spotlight Award for this volume Don’t Get Eaten By Anything.

Dakota  moved to Toronto in 2013 and in the same year his first collection of stories Other Stories And The Horse You Rode In On. was published by Conundrum Press. This was followed by the above mentioned Don’t Get Eaten By Anything. His newest work  To Know You’re Alive was published in 2020. Since moving to Toronto he has contributed stories to Taddle Creek Magazine and participated in Mark Laliberte’s “Four Panel Project”  and Seth’s “The North Wing: Selections from the Lost Library of CanLit Graphic Novels.

Canadian Notes & Queries, 101, Winter 2018: “The North Wing: Selections from the Lost Library of CanLit Graphic Novels Episode Twenty-One, Sheila Hetl’s How Should A Person Be? as adapted by Dakota McFadzean”: 40-41.

Don’t Get Eaten By Anything.  Conundrum Press, 2015: “Introductio. 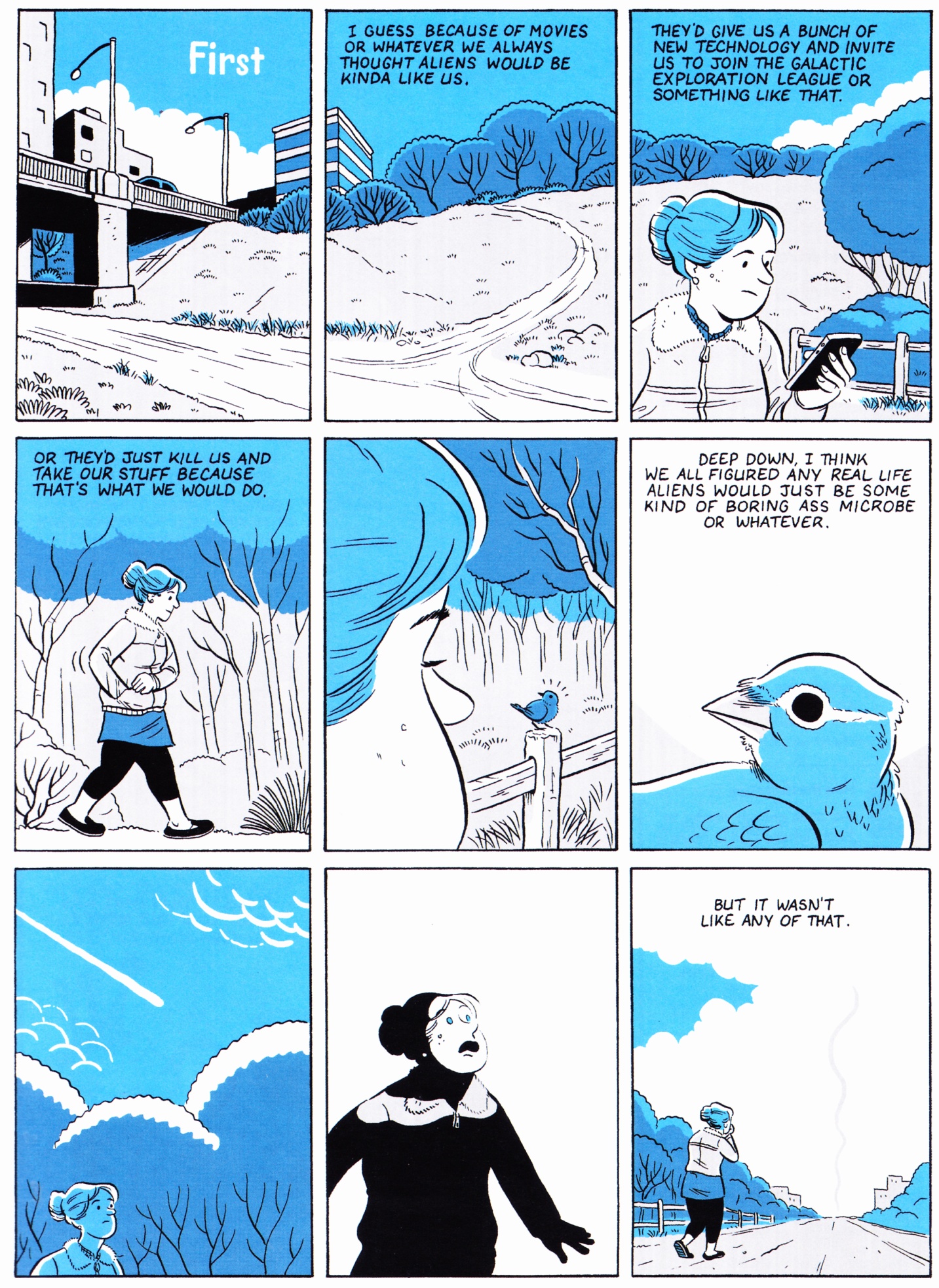 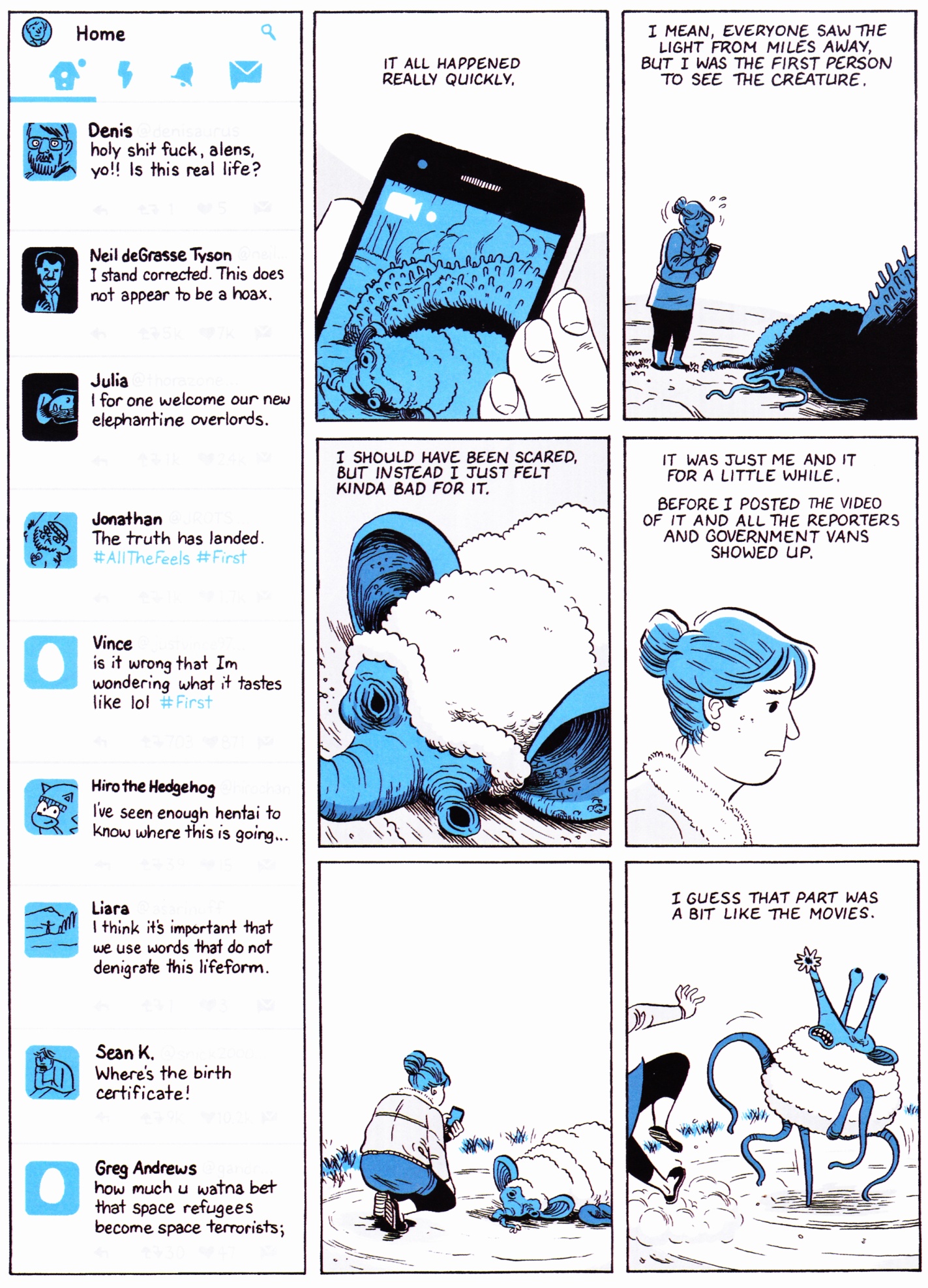 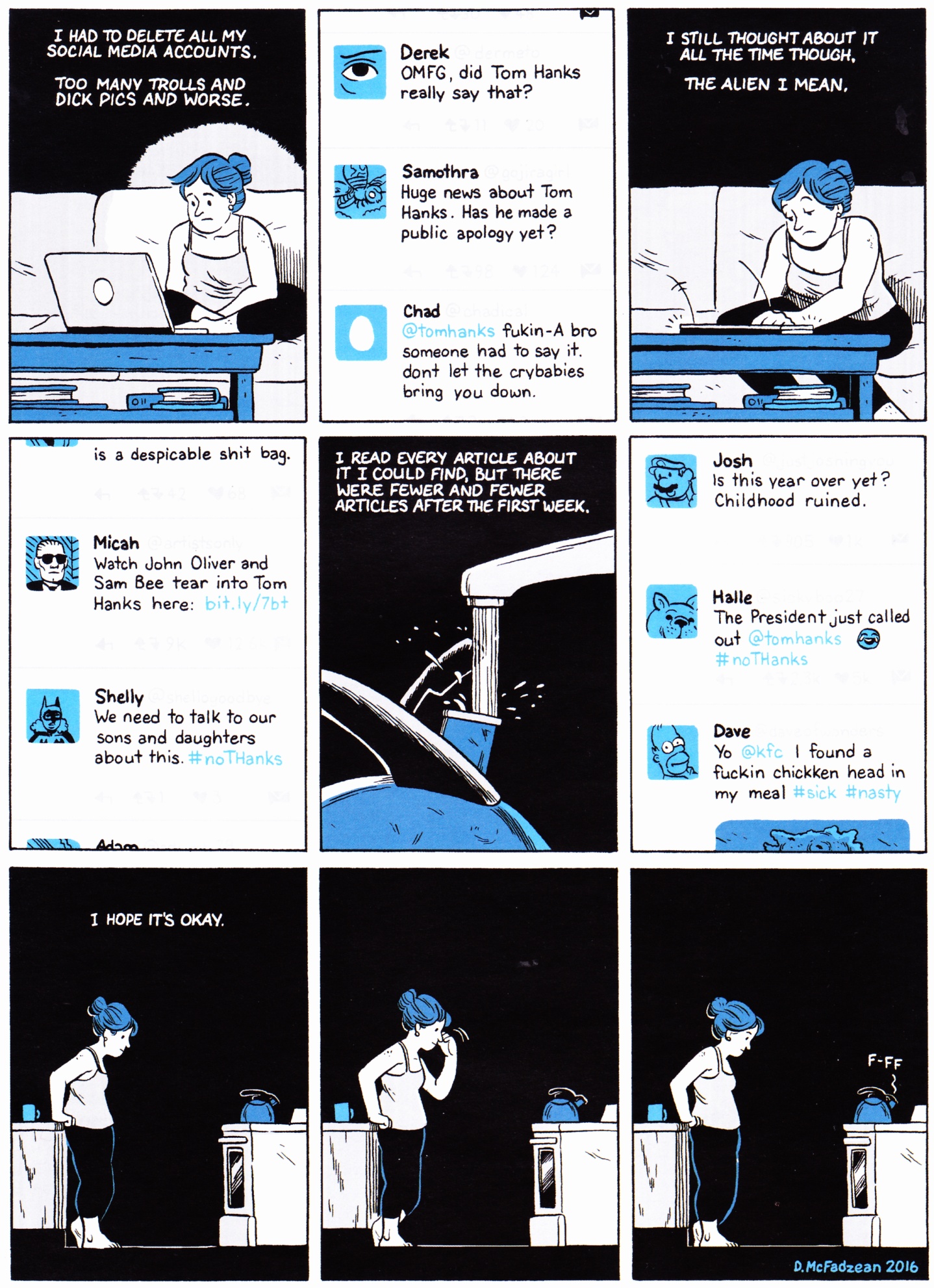 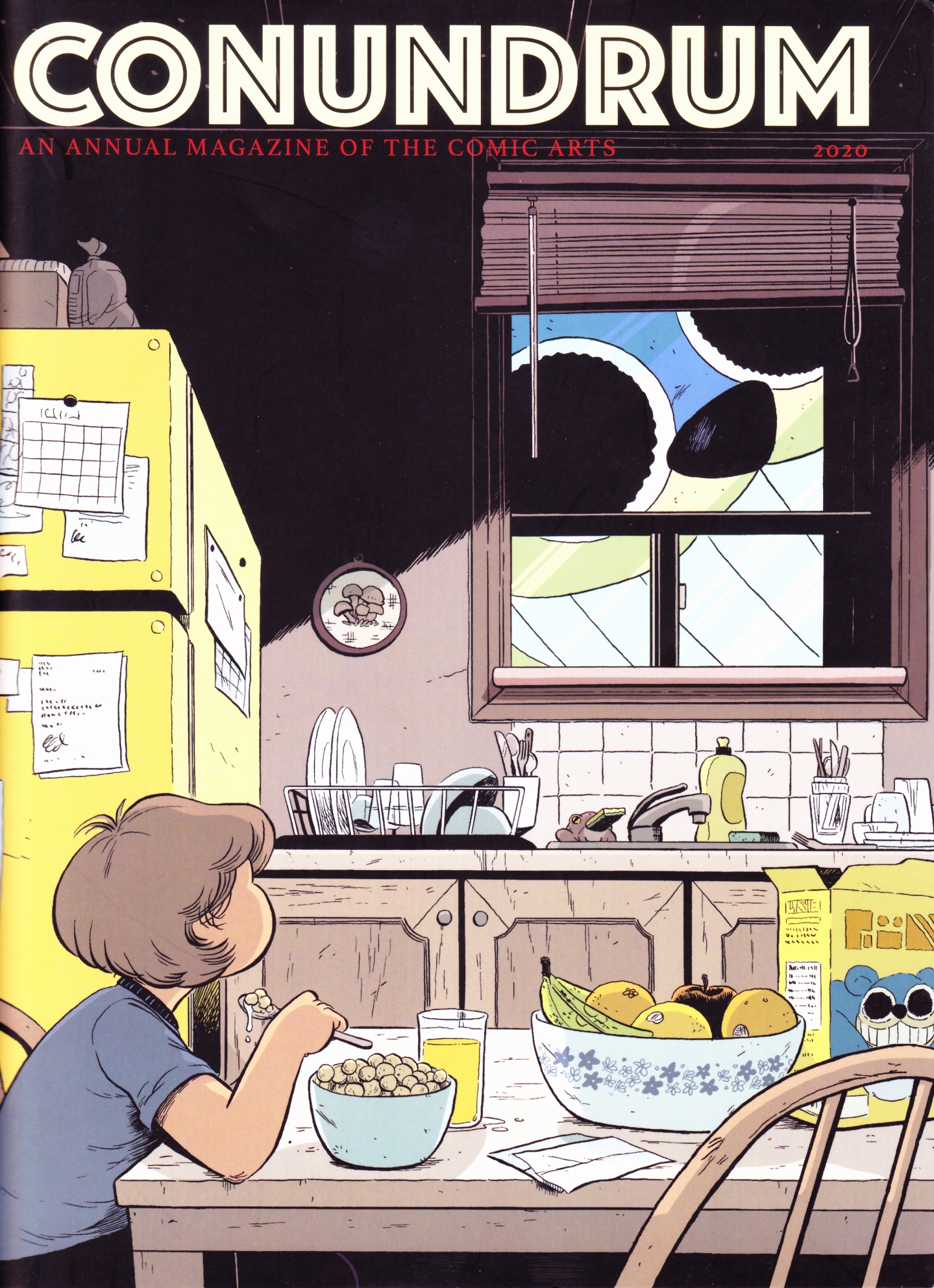 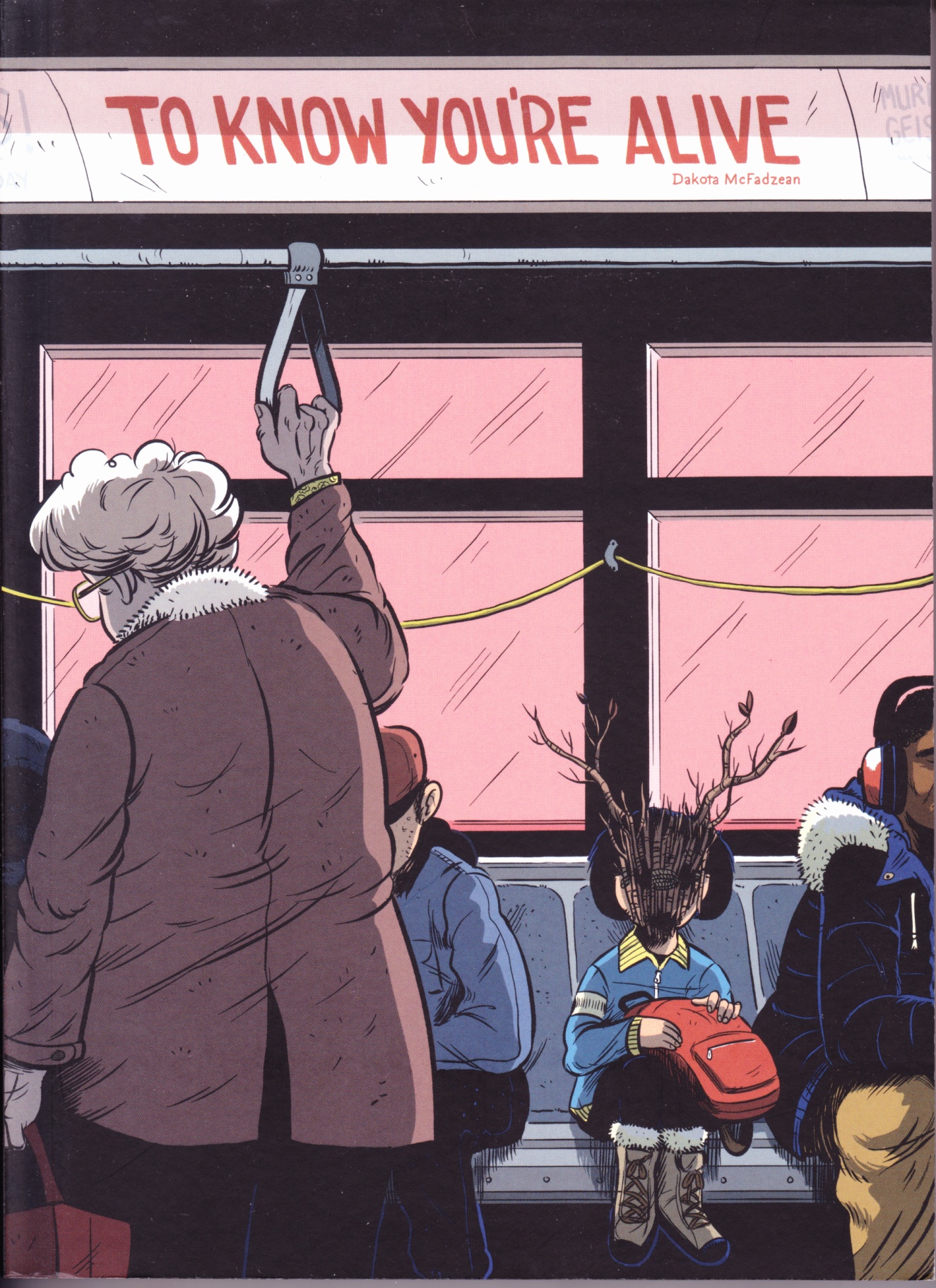