“Clip Thomson” and “Tub” were both pilots while “Clip” appears to have been also an officer and an agent. Of particular interest the story in Grand Slam Comics, 1-4, is about the Trans-Atlantic Ferry Command. 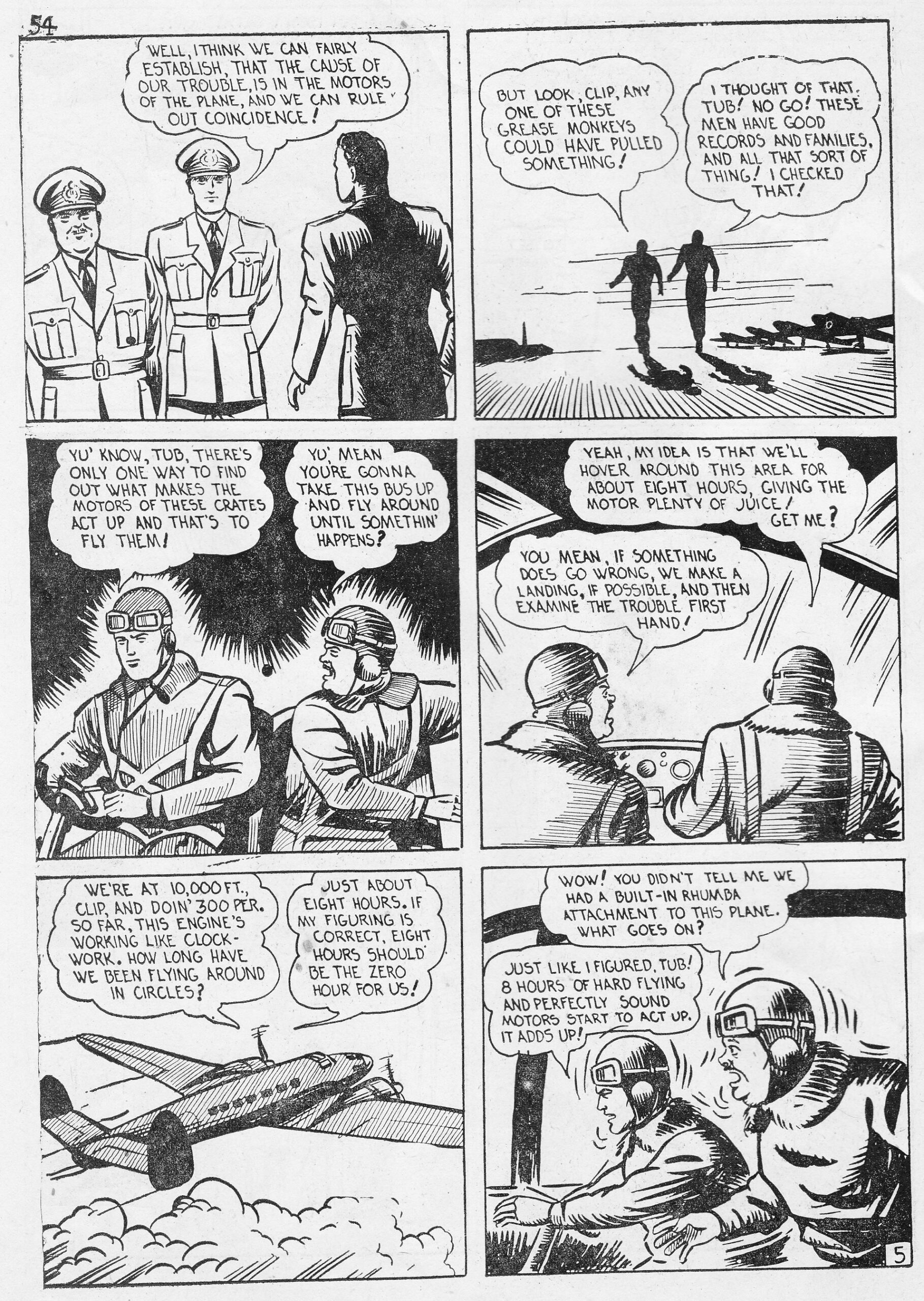 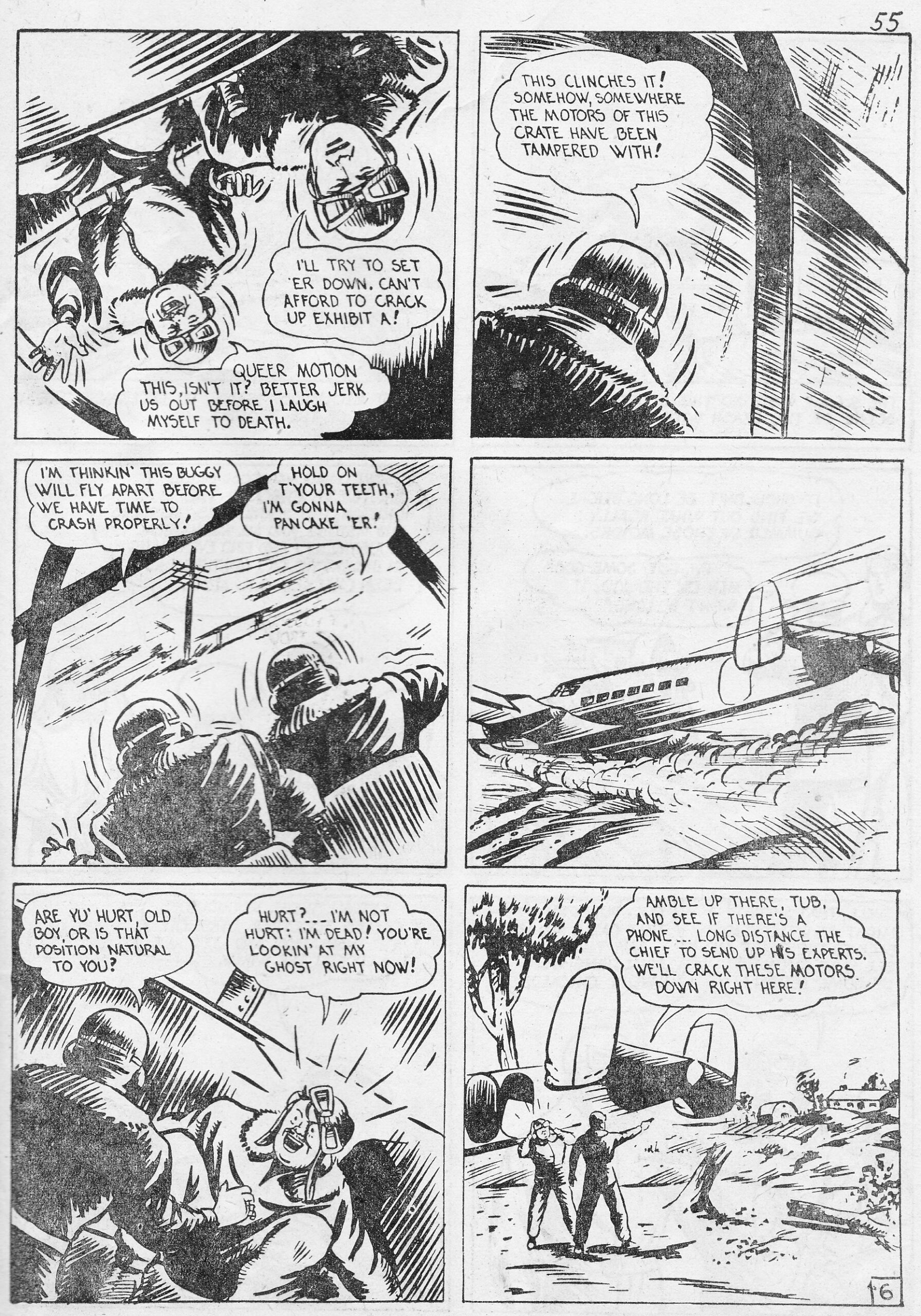 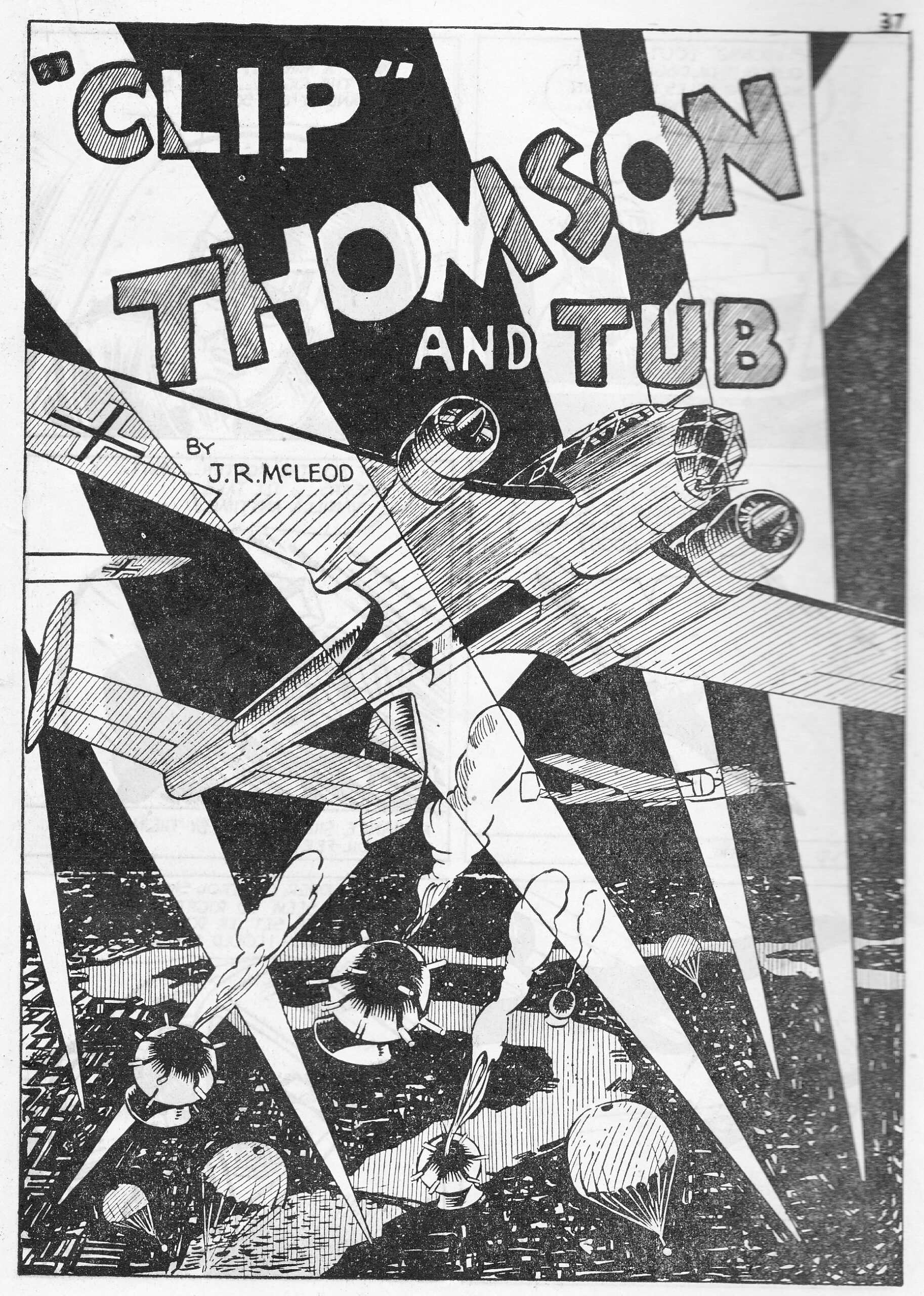