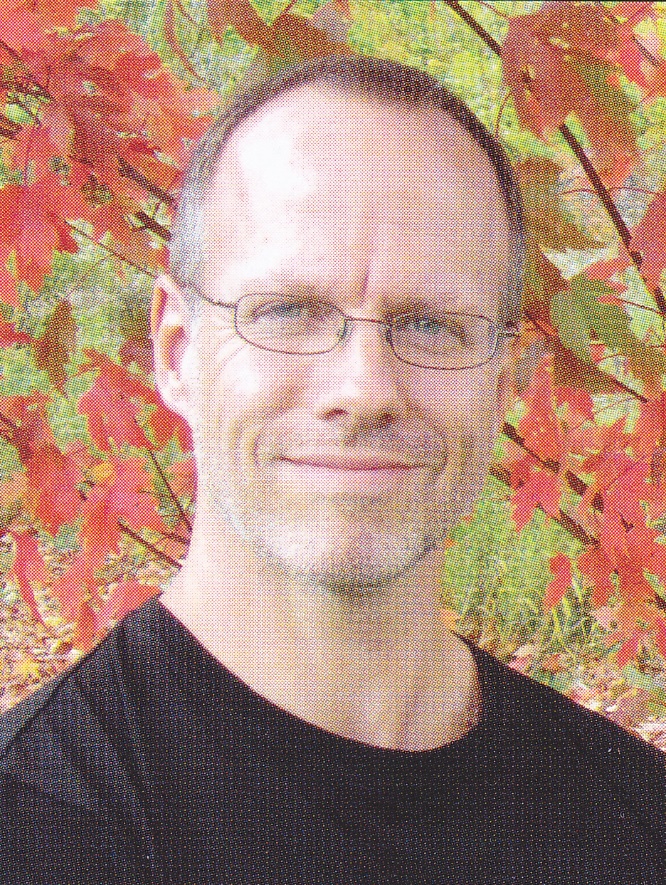 Born in Montréal, he studied fine art and animation.

He is best known for penciling “Batman: Gotham Adventures” (1999-2003) which won an Eisner Award. He has also contributed to “Avengers Earth’s Mightiest Heroes”, “Batgirl” and “Justice League Adventures”.

He began a partnership with high school friend Joseph Torres to create Copybook Tales (1998) which has continued through the miniseries Siren, “The Family Dynamic” stories and Planet Hockey. He has drawn other children’s books including Scooby-Doo Encyclopedia.