A daily panel created by Doug Wright that appeared in the Toronto Telegram at least from January 1970 to October 1971. It also appeared in other newspapers under the title “Max and Mini.”

This panel cartoon contained some of the same characters that appeared in Wright’s popular strip “Nipper/Doug Wright’s Family. However, in this feature he focused more on the foibles of adults and on social issues and problems. 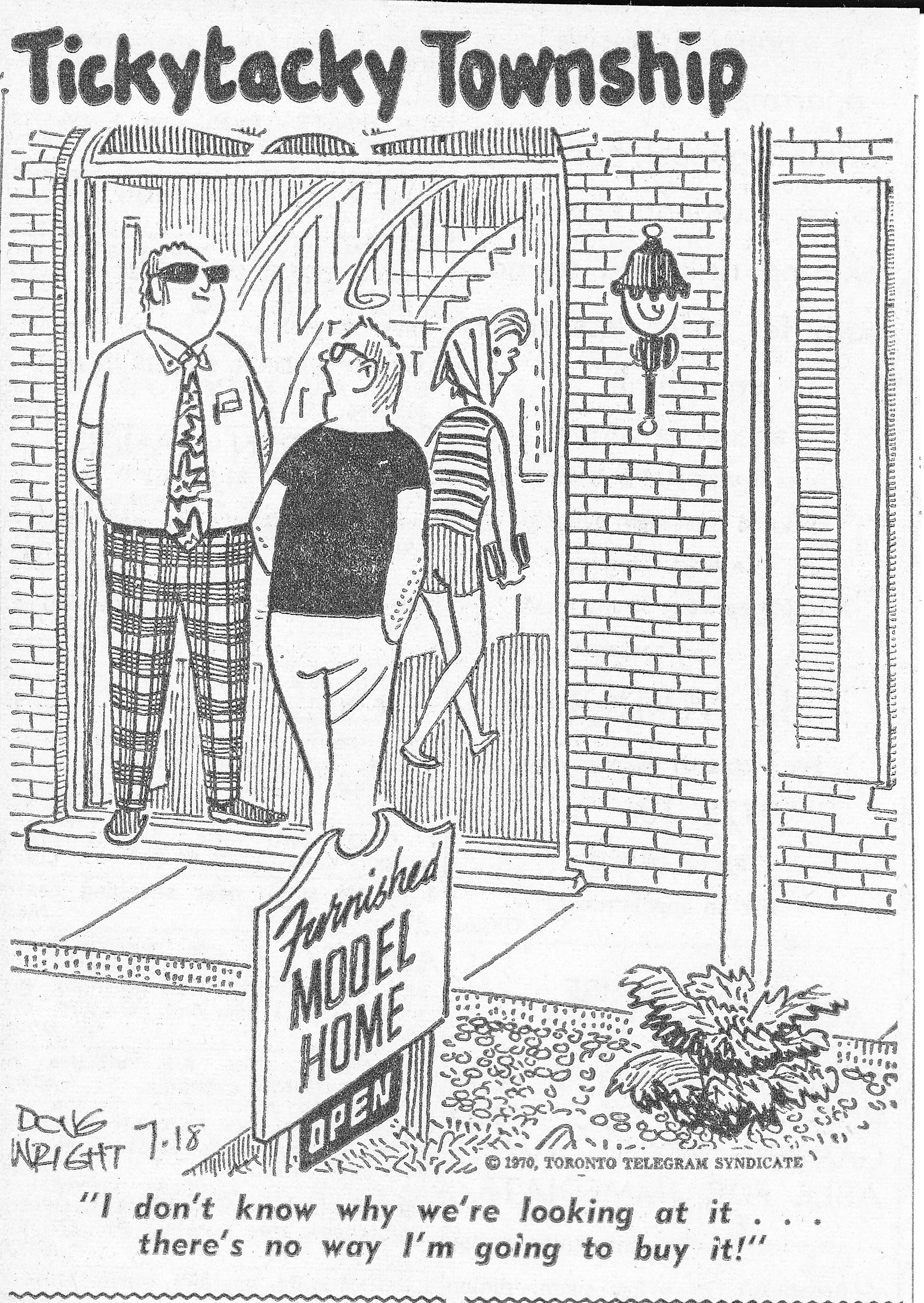 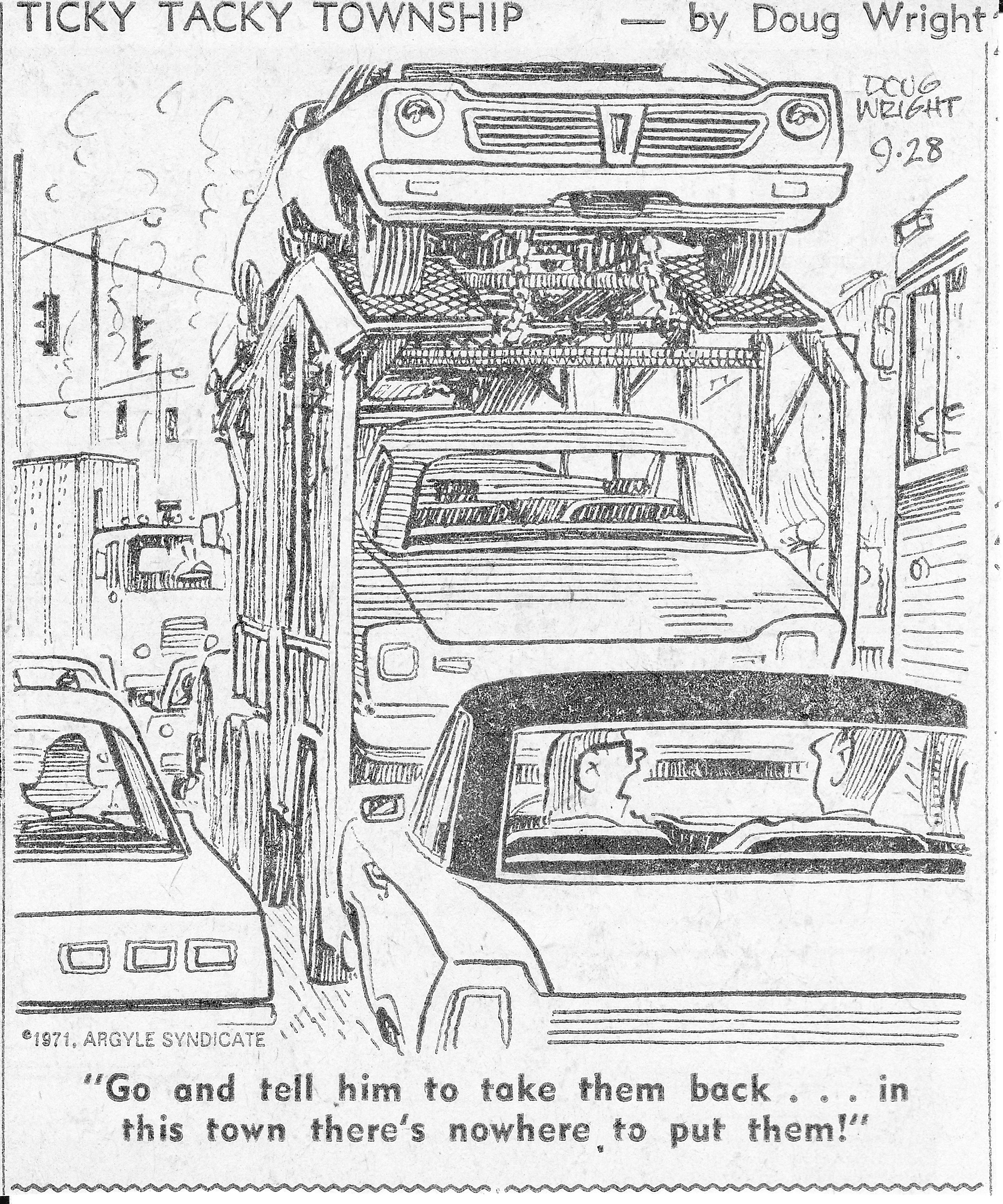