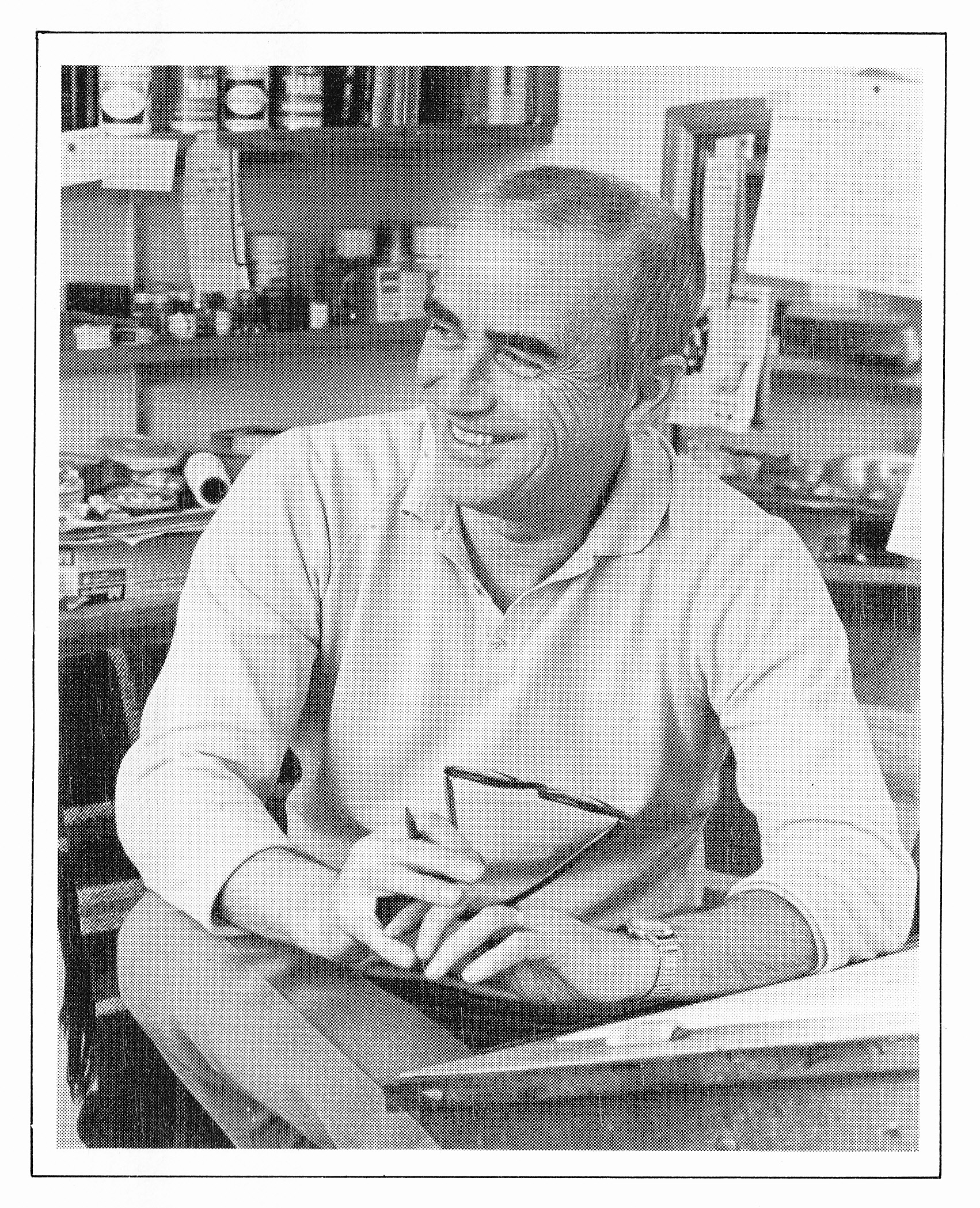 Born 11 August 1917 in Dover, England, son of an Oxford graduate killed in World War One.

He immigrated to Montréal in September 1938, on the promise of job in the Sun Life Assurance of Canada’s art department for $90 a month.

In June 1942, he joined the R.C.A.F. and went to Manitoba. During his training he crashed an Avro Anson and after a brief convalescence he was made a navigation instructor at No 1 Central Navigation School in Rivers, Manitoba. His continual sketching caught the eye of an officer in charge of service magazines, and soon Wright was producing “Lord Whiff of Grapeshot” under the pseudonym “Ozzie” for The Station. The war was winding down, and so he was discharged from the R.C.A.F. in August 1945.

Back in civilian life, and working for Sun Life Insurance again, Wright tried to break into the cartooning field. He submitted his portfolio to the Montreal Standard, and although Art Director Dick Hersey did not hire him, he began offering Wright illustration jobs which over the course of a couple of years increased in importance and frequency. Finally in May 1948, he quit the Sun and became a full-time freelancer.

When Jimmie Frise died suddenly 13 June 1948 Wright was asked by Dick Hersy to take over Juniper Junction. Unfortunately, without Frise, Juniper Junction’s readership declined and so it was decided to cancel it. Only a few days before it was finished, Wright received a call from the editor of the Family Herald who wanted it for that publication. “Juniper Junction” appeared in that periodical until it ceased publication September 1968. Interestingly, Wright did not sign the strip for the first five years as he thought the strip belonged to Frise, but finally the Family Herald insisted he sign it which he did with DAW.

About a year after taking over “Juniper Junction”. Wright began a nameless strip inspired by a chance look at a gag cartoon about a youngster in Punch magazine, and an editor’s note suggesting more cartoons about kids would be desirable. Wright, at home that night, created a throw away cartoon about a youngster. It was published, 12 March 1949 as a filler in the Standard. The response, prompted the editors to ask Wright to do one every other week, and then due to its popularity once a week. The strangest part of this cartoon was that Wright was still a bachelor. He would not marry Phyllis Sanford, till September 4, 1952.The new feature was named “Nipper”.

In 1951, “Nipper” became a feature in a new weekly supplement called Weekend, but this transition was not much of a change for Wright. The Standard facing stiff completion from the Star Weekly changed its format from weekly magazine to a magazine supplement inserted into other major newspapers across Canada.. “Nipper” survived this transition and reached an even larger audience.

In 1954, the Montreal Star, the Weekend’s senior sister publication, invited Wright to do weekly editorial cartoons filling in for Ed McNally, In these Wright attacked everything from city corruption to social attitudes. These cartoons presented a whole different world view from Wright. Brad MacKay has likened him to the great British cartoonist Carl Giles, who apparently was a favourite of Wright’s.

In June 1966, he and his family moved to Burlington Ontario. On 7 January 1967, a new feature called “Doug Wright’s Family appeared in a new weekly supplement called The Canadian. Wright now drew editorial cartoons for the Spectator [Hamilton], filling in for Blaine aka Blaine MacDonald. However, these cartoons were never political commentary like his Montreal Star work. Rather they were a humorous look at every day people in everyday situations. His satire was reserved for a daily panel he created called “Max and Mini” or alternately “Tickytacky Township”.

Doug Wright suffered a stroke in March 1980 which effectively ended his cartooning career. On 3 January 1983, he suffered a second stroke and died on 4 January just short of 66 years old. 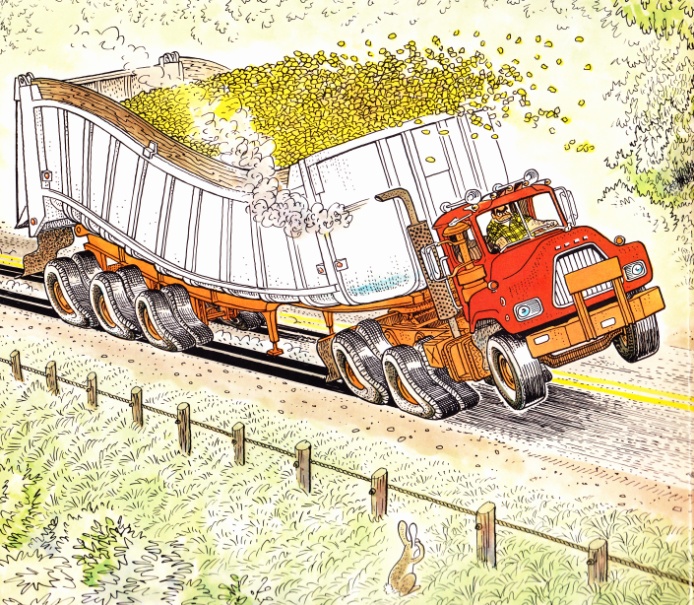 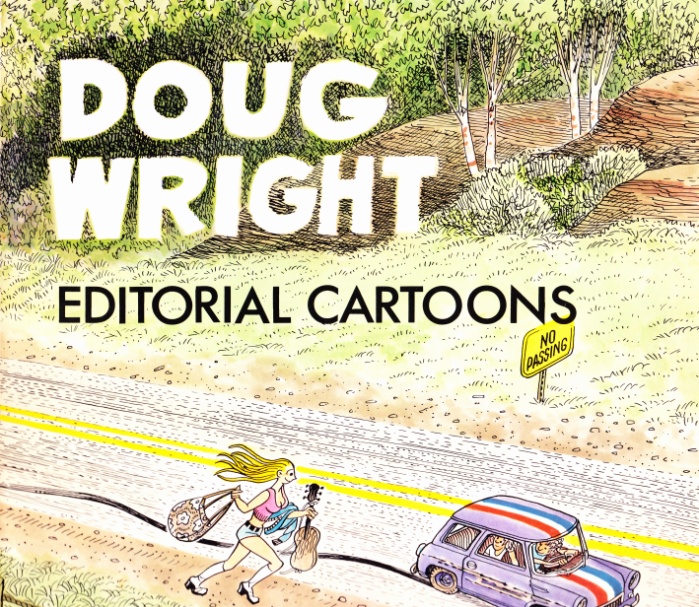