In October 1989, Dave Darrigo formed a partnership with his brother who shortly after left the company. Special Studio began as a project to save Tony Bravado, as Renegade Press was failing. Dave had to pay the printing bill for Tony Bravado 2, before the printer would release it. Therefore although that issue has a Renegade Press imprint it is actually a Special; Studio publication. The second reason for its foundation was to print The Snake a personal project by Dave and Ron Hobbs. Stories about Tony Bravado, The Snake, Black/Blue Scorpion, and Piranha can be found under their respective headings and under Darrigo Dave. As the company affairs progressed, Dave expanded into reprints of some of his favourite publications and creators. These were The Champion by writer Doug Moench and illustrator Dan Day, which included three pages that did not appear in the original publication and The Dreams ‘N Schemes of Colonel Kilgore cartooned by Brian Chin who also did work on Black Scorpion, with an assist by Steve Jarvis. Modern Pulp contained expanded versions of two Joe Zabel and Gary Dumm tales that appeared in the minicomic January Midnight. Following the well worn path of other small independents of the 1980’s and 90’s, Special Studio ended early in 1994. 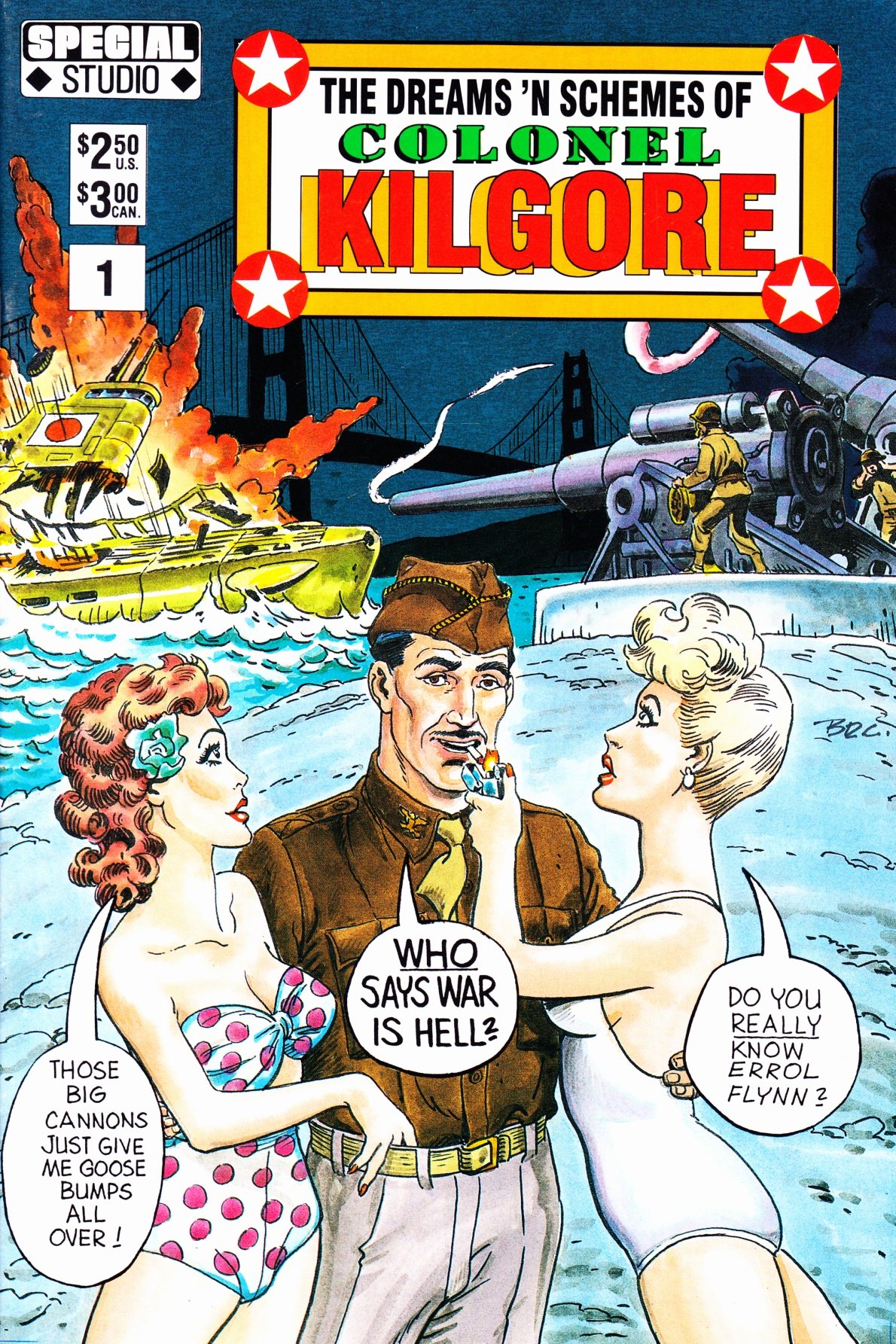 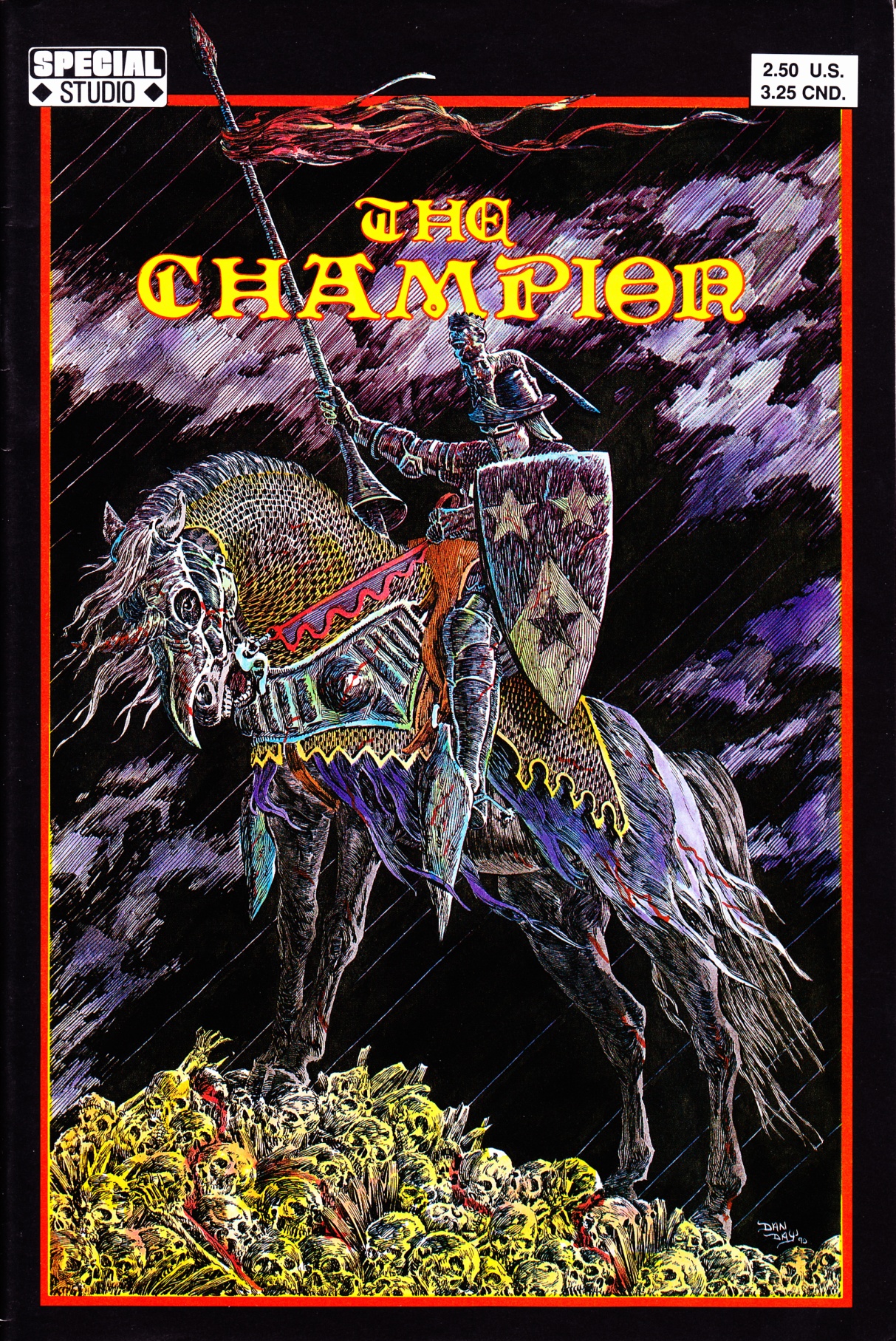