This character was created by writer Dave Darrigo and illustrated by Peter Grau. It appeared in only two issues before Special Studio went out of business.

Piranha (for an adult audience) was Dave’s attempt to do an anti-hero similar to the “Executioner” (books) or the “Punisher” (comics/movies), a character who was a merciless killer of criminals. In this case, it was specifically directed at the cocaine “industry”. Dave was inspired by reading newspaper/magazine/book accounts of narco-billionaires who were so powerful that they could control entire countries by corrupting or killing anyone who got in their way.

Rather than have the anti-hero battle them in the U.S. or on the borders of the U.S. “homeland” He decided ‘Piranha’ should fight a secret guerilla war right inside the drug lords’ “homeland”. Being in jungle territory, he should be associated with a native creature – in this case a deadly fish.

Dave thought Toronto artist Peter Grau did his best work in these two issues. Peter rarely had the chance to ink his own pencils and in Piranha Is Loose, with control over both he was able to do a superb job. Dave was told by Peter that “Piranha” was difficult for him to do by nature of the graphic violence. Fortunately he was able to give Dave the terrible effect he wanted.

The above account closely follows Dave’s own account of the character and its inspiration. It was edited only to fit the encyclopedia format.

An account by Dave Darrigo Dec. 2017 of the character and what inspired Dave to conceive of it. 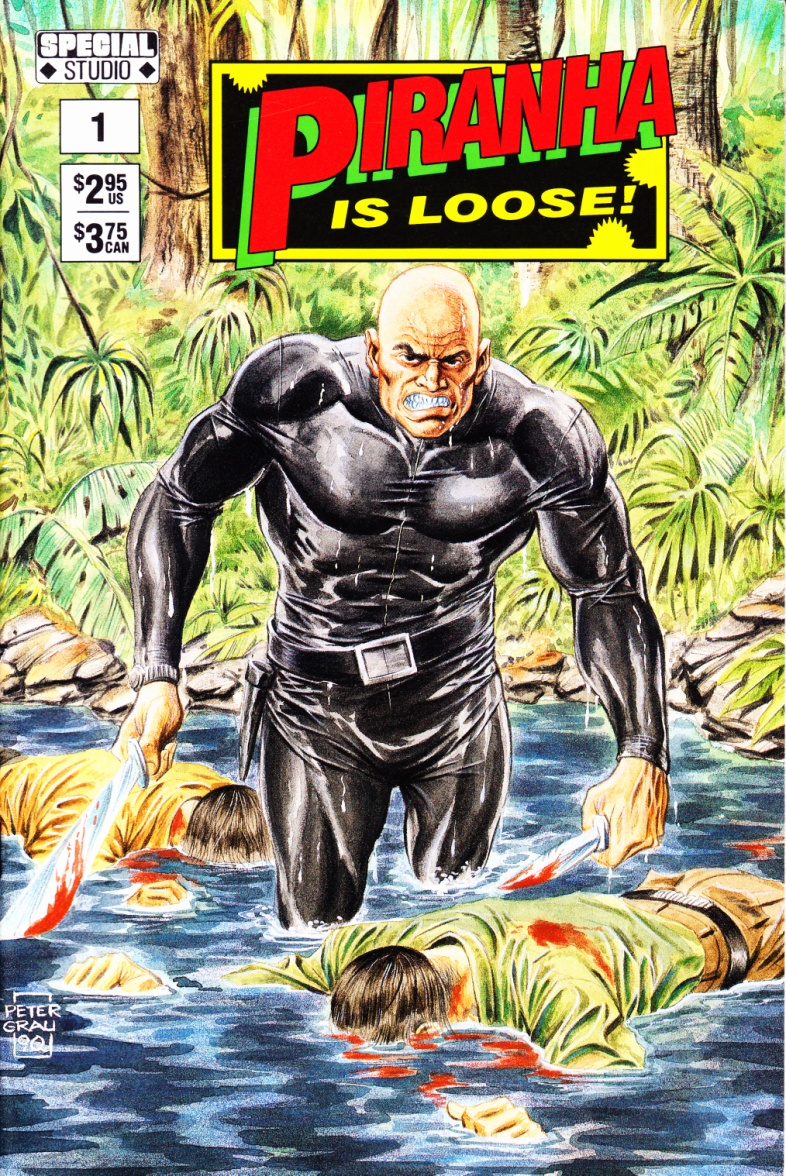 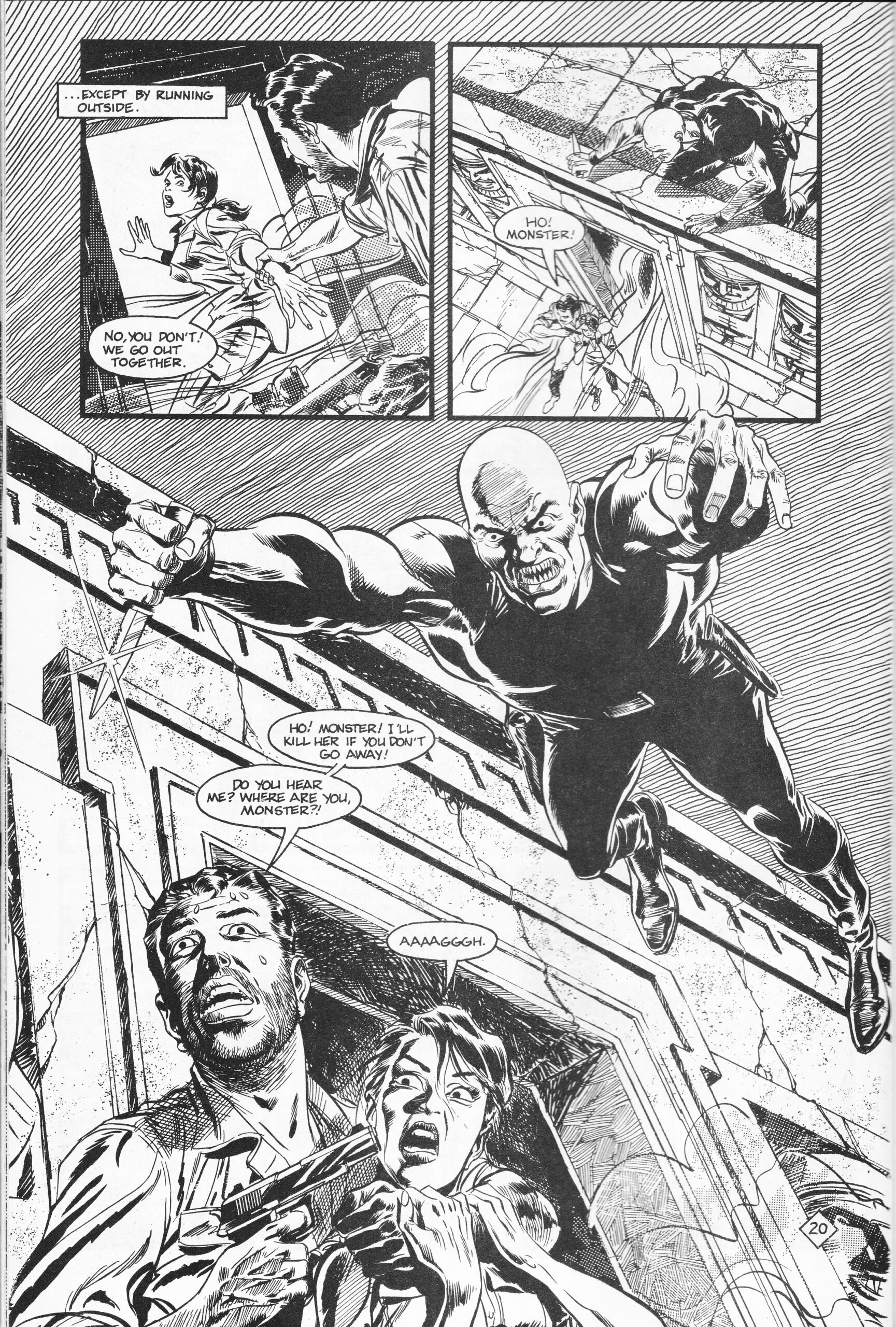