This Toronto based artist teaches illustration and cartooning at Ontario College of Art and Design University.

Her cartoon strip “Cheez” ran in the weekly newspaper Exclaim! for nearly ten years. Cheez a collection of 100 strips was published by Pedlar Press in 2001. In addition her strip “Fazooza” ran in Vice Magazine for eight years.

She created the science fiction graphic novel The Never Wares which was published by Annick Press in 2011, and illustrated What Makes a Baby (2013) written by Cory Silverberg and published by Seven Stones Press. This was followed up by Sex Is A Funny Word (2015).

In 2018, she contributed to the Four Panel and North Wing Projects. “Maw Spoke” is an experimental work based on the four panel format which appeared in 4 Panel 2. In the Four Panel Project she adapts Marie Claire Blais’ novel Mad Shadows to a two page graphic story.

Somnambulance is a retrospective of her work. 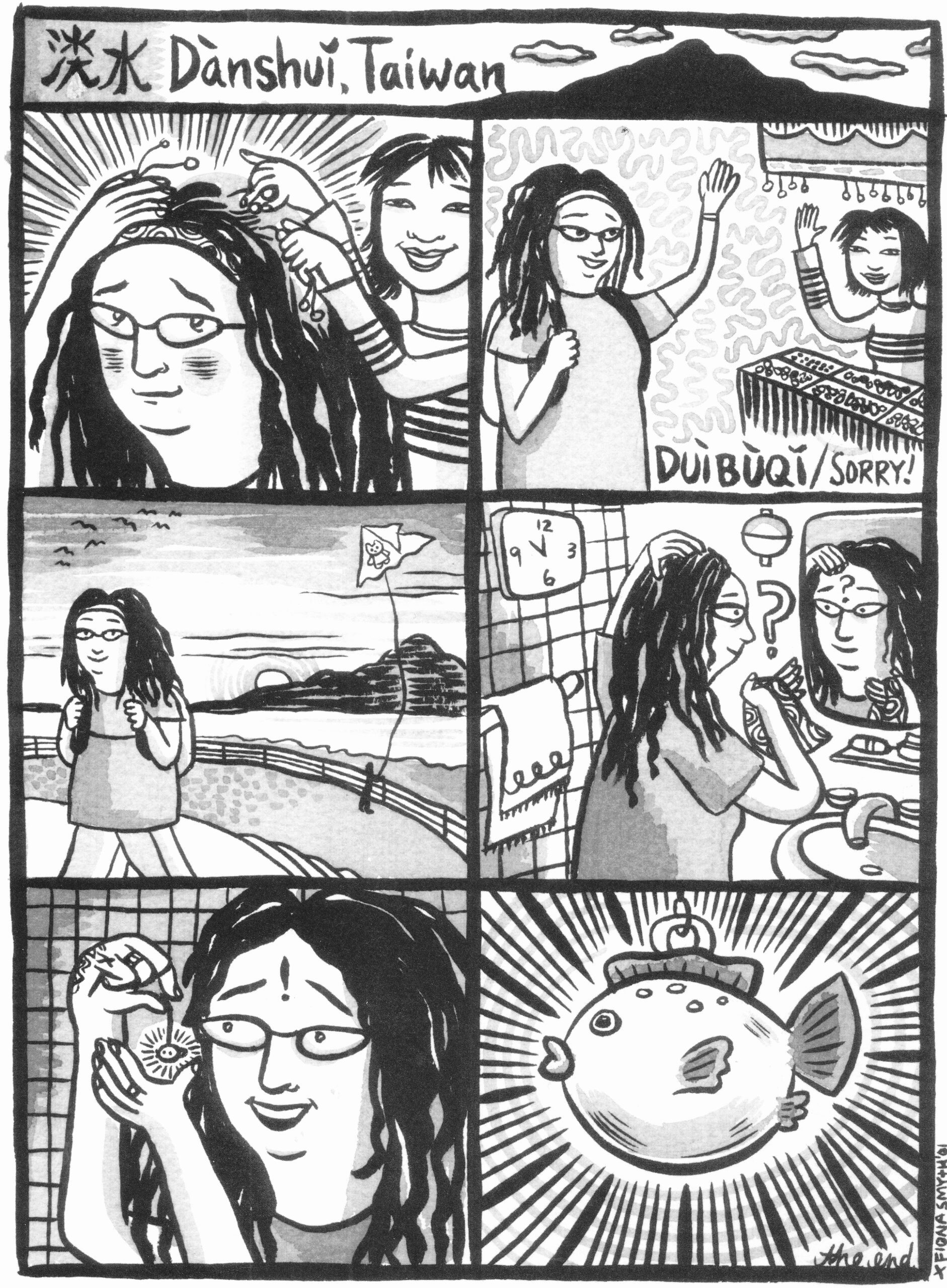 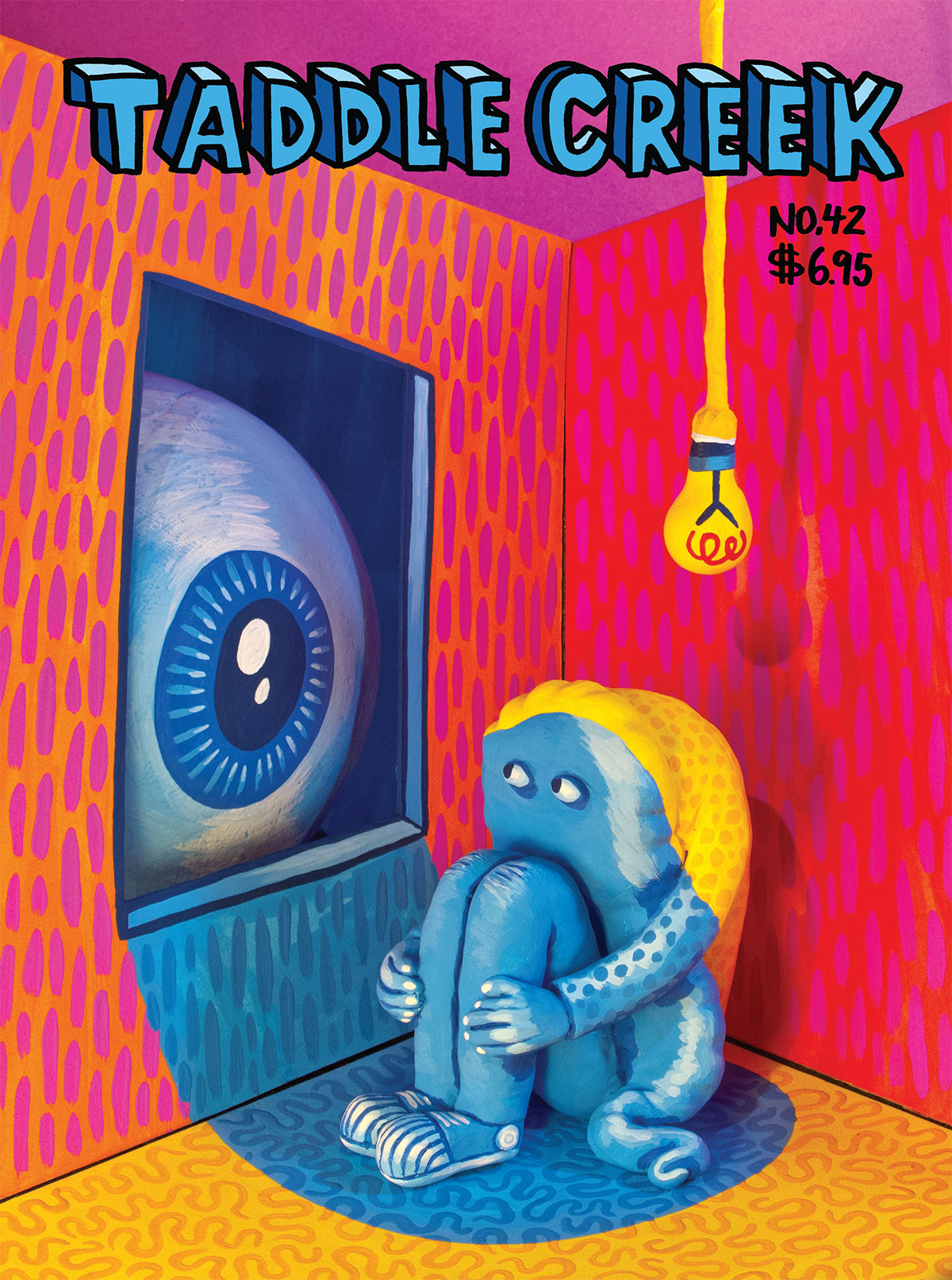 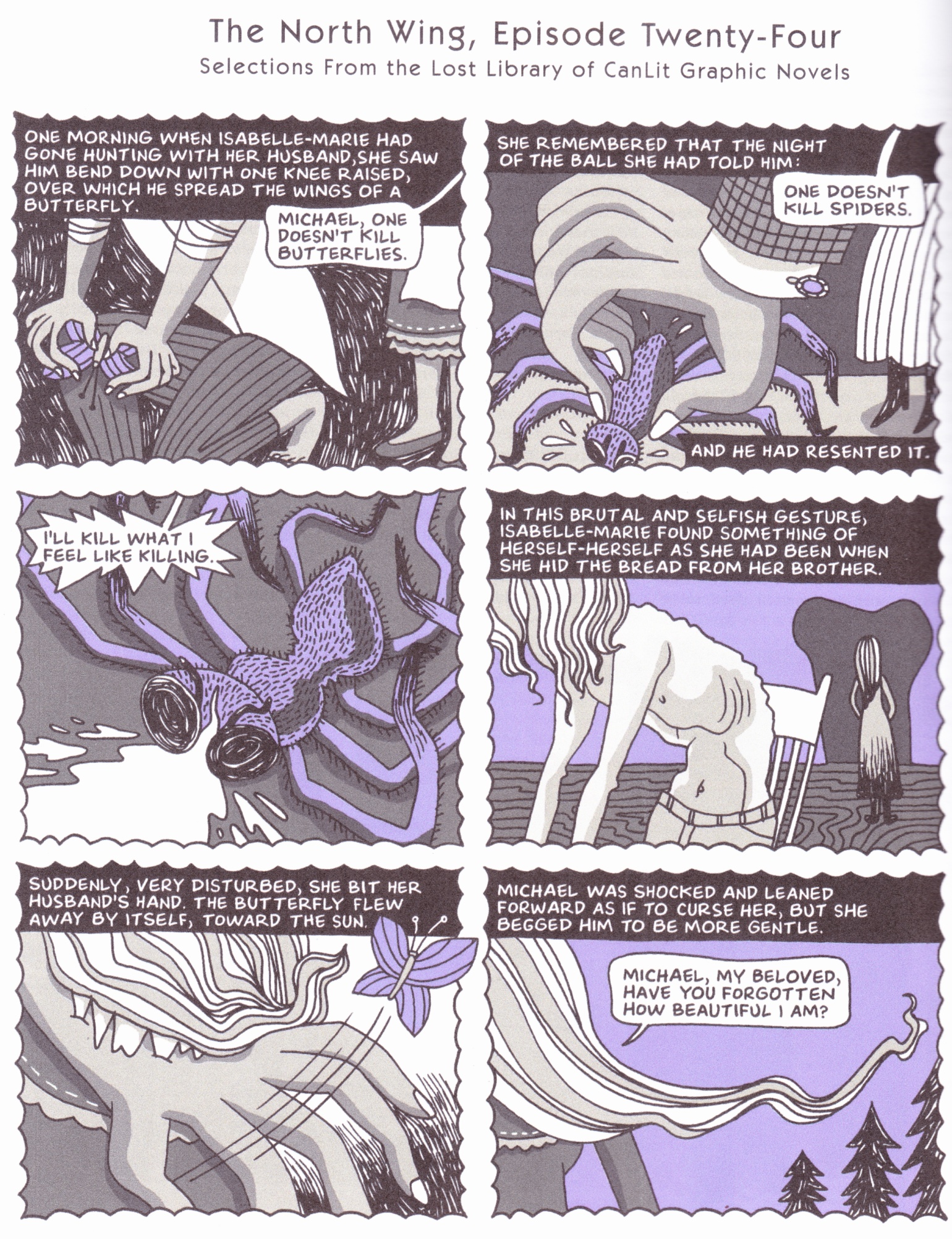 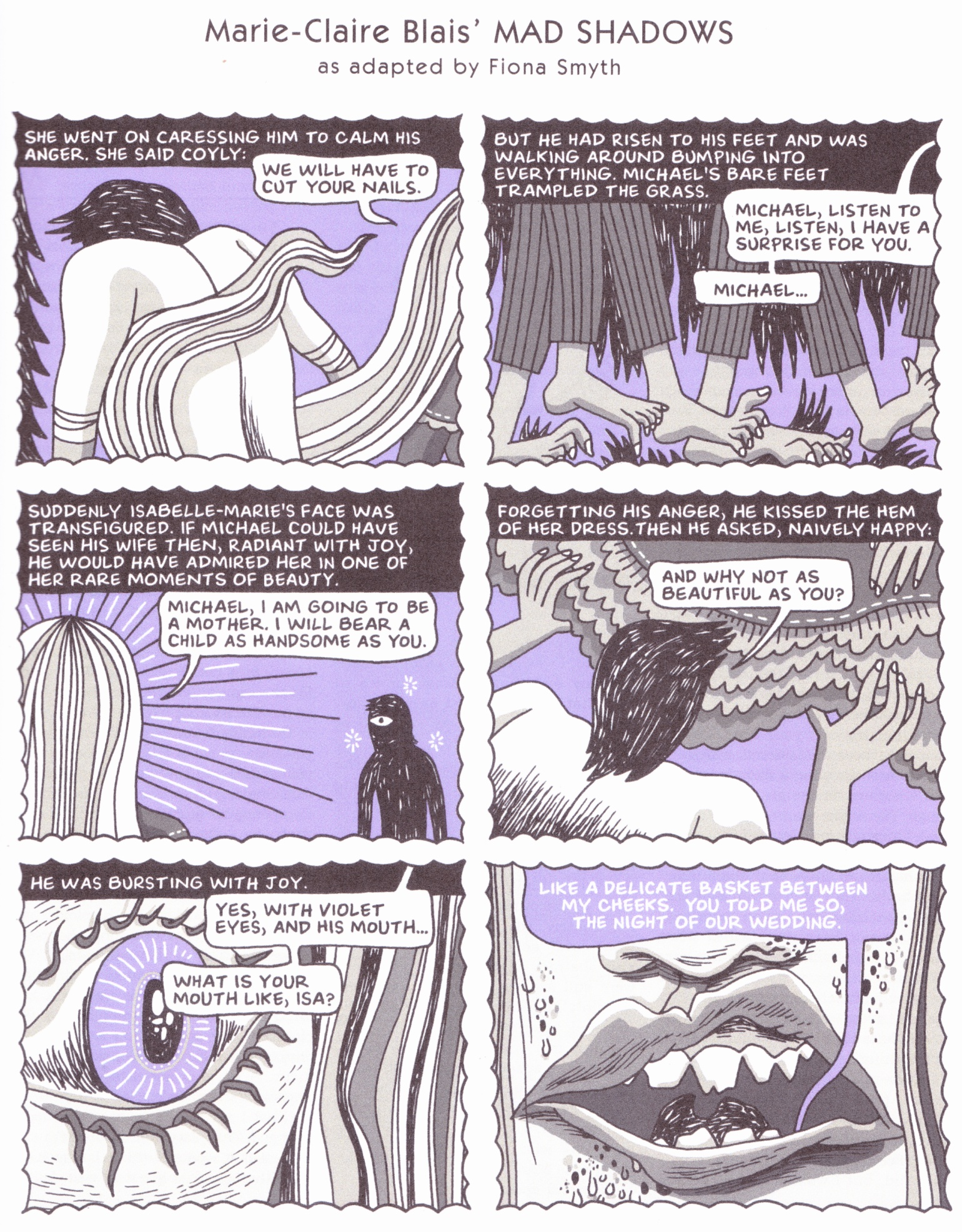