This political cartoonist was born in Quebec City in 1870. He attended McGill University where he developed an interest in caricature. His cartoons were first published in the Montréal Witness, Le Canard, Grip, Moon and other publications of the day. He joined the Montreal Star in 1899 where he worked to 1941. He succeeded Henri Julien as chief cartoonist after the latter died in 1908. His cartoons were also reprinted in the Life, Le Monde Illustré and Punch and newspapers around the world. He sometimes signed under the pseudonym “Chic”. He was also recognized for his paintings and water colours and often gave lectures on Canadian art and other matters. One lecture tour, for the Red Cross during the First World War in which he presented lantern slides of some of his wartime cartoons along with a running commentary, raised $50,000. In 1917 he was one of seven judges for an international cartoon competition inaugurated in New York by the American Art Student and Commercial Artist. He produced Canada’s, possibly the world’s, first comic book or graphic novel The Englishman in Canada in 1902. He died in Montréal on 21 December 1941. 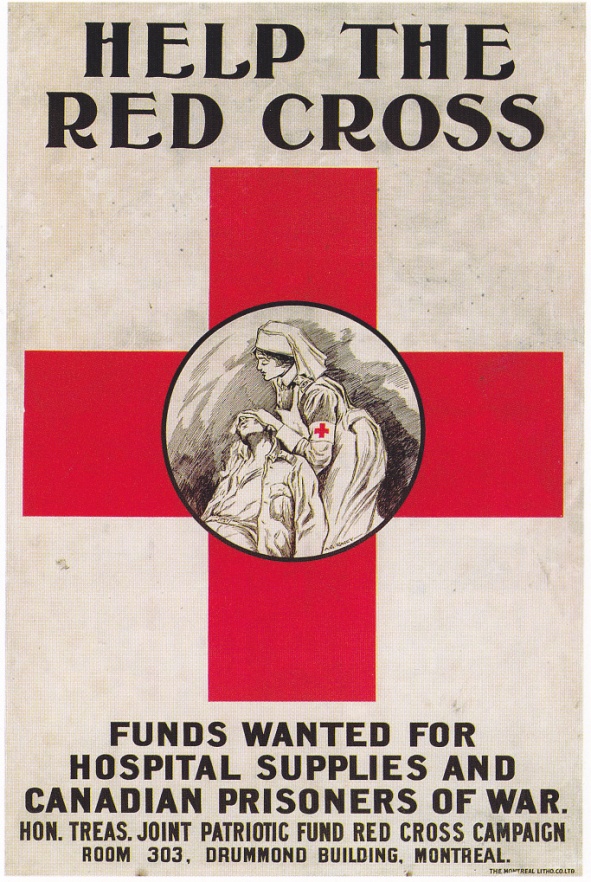 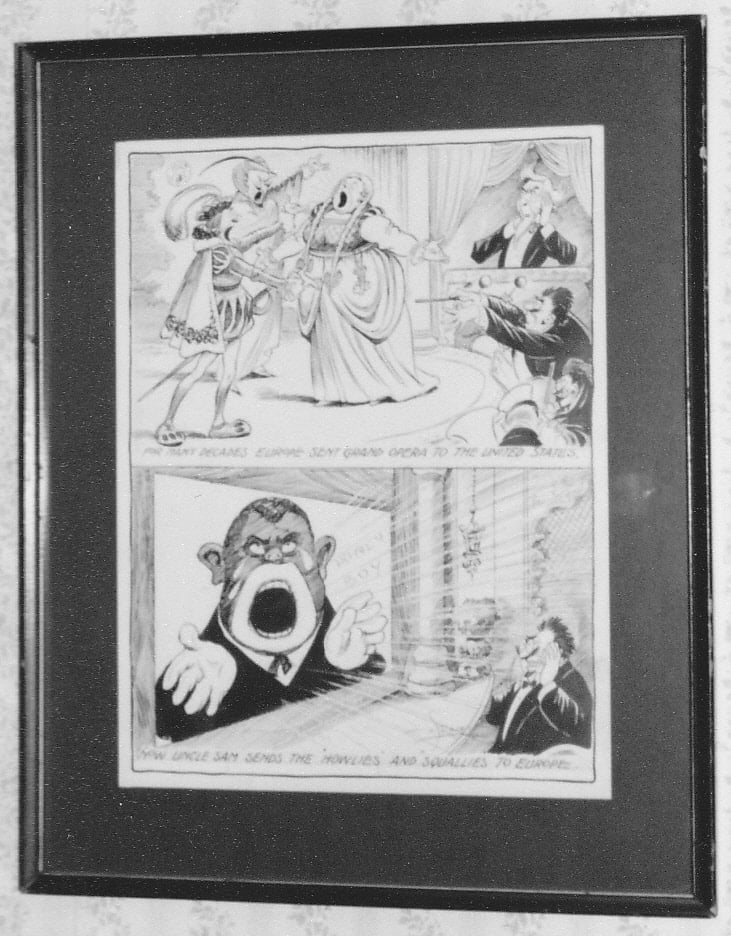