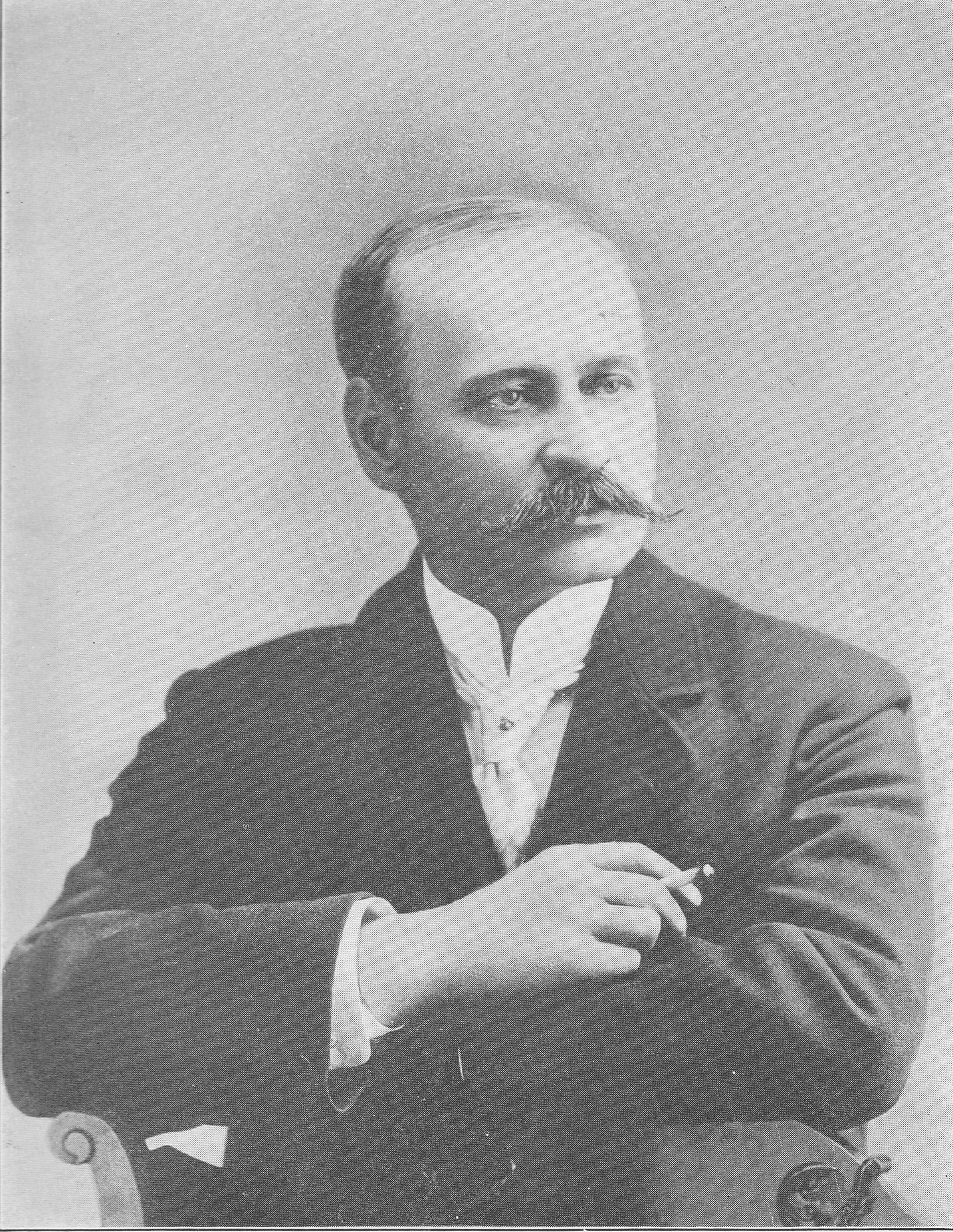 Born in Québec City on May 14, 1852, Henri Julien was the first Canadian cartoonist to achieve an international reputation. He was offered jobs in England and the U.S.A. “But our friend loved Montreal as a Swiss mountaineer loves his Alps and could not be coaxed into another life.” So said a Montreal Star editorial on the day after his death.

He was born into an exciting period of comic and political journalism in Québec which began in 1854 with Le Scorpion. As a youth he was intrigued by the woodcut caricatures produced in Le Scieur by his neighbour Jean-Baptiste Côté, who later became a notable religious wood sculptor. Le Scieur a bilingual satirical magazine first appeared October 29, 1863.

His father was a printer and a foreman for a company founded in Quebec. The family moved with the company to Toronto in 1854, back to Quebec in 1860 then to Ottawa in 1867 where Julien attended university for a time. His roving life made him fluently bilingual with a broad experience of both English and French speaking Canada.

In 1868 he was in Montréal as a printer’s apprentice., and by 1869, he was training to be a engraver under William Leggo who was the chief engraver for the publisher of Canadian Illustrated News . This magazine in 1868 became the first in the world to publish photographs as illustrations using the halftone engraving process patented by Leggo. Julien was involved in improving this process.

Although he had almost no formal training, he had a natural drawing ability. His sketches began appearing in Canadian Illustrated News in 1873 after Edward Jump left the magazine to return to the U.S. In the summer 1874, the Canadian Illustrated News sent the 22 year old Henri to accompany the first westward trek of the North West Mounted Police across western Canada during which it established posts throughout the territory. Julien both wrote about and sketched the country and the people he saw “… with the intensity of a poet .” Desbarates.

He became established as one of the cartoonists for the Canadian Illustrated News, and l’Opinion and contributed to numerous publications like Le Farceur, The Jester, Le Canard, in Québec, and The Canadian, and Grip in Canada both of Toronto. Internationally he contributed to Harpers, and The Century Illustrated, both in New York; L’Illustration and Le Monde Illustré, in Paris, and The Graphic in London.

In 1888, the Montréal Star, then the largest newspaper in Canada hired him as chief cartoonist and illustrator, making him, the first to work as a full time cartoonist for a newspaper in Canada. He held this post for more than 20 years. For the Quebec Tercentenary number of the Montreal Standard, he “…was able to utilize his knowledge of historical events and costume…” Bookman, Jan. 1919: 22.

Between 1897 and 1900, he produced his most famous caricatures, a series of drawings of Laurier and members of his cabinet portrayed as Black-face minstrels called the “Bytown Coons”. These eventually appeared in a popular booklet Songs of the By-Town Coons.

In addition to cartooning, he is remembered for his portraits paintings and drawing interpreting traditional Quebec life and politics.

In the winter of 1908, Julien suffered a severe attack of influenza in Ottawa. Before he was fully recovered he went to Québec to sketch the city’s tercentennial celebrations. On September 17, 1908, after leaving the office of the Montréal Star, he died suddenly while walking on St James Street.

In 1938, the National Art Gallery held a major exhibition of his work, the first time that a cartoonist had been so honoured.

Songs of the By-Town Coons. Montreal Star, no date. 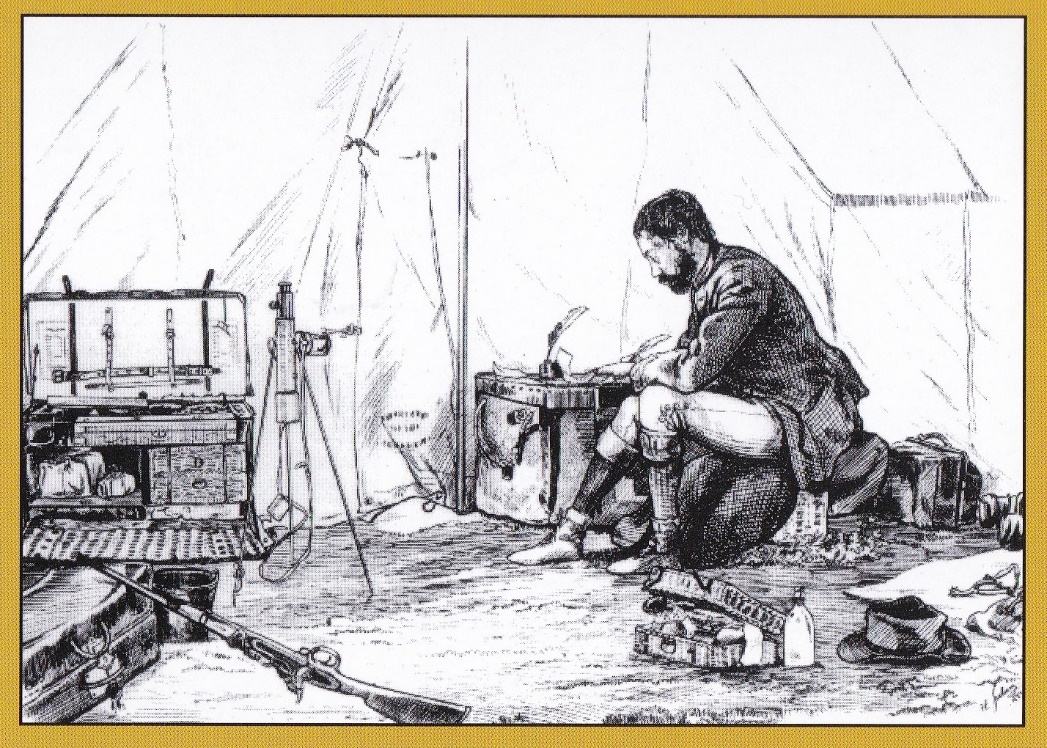 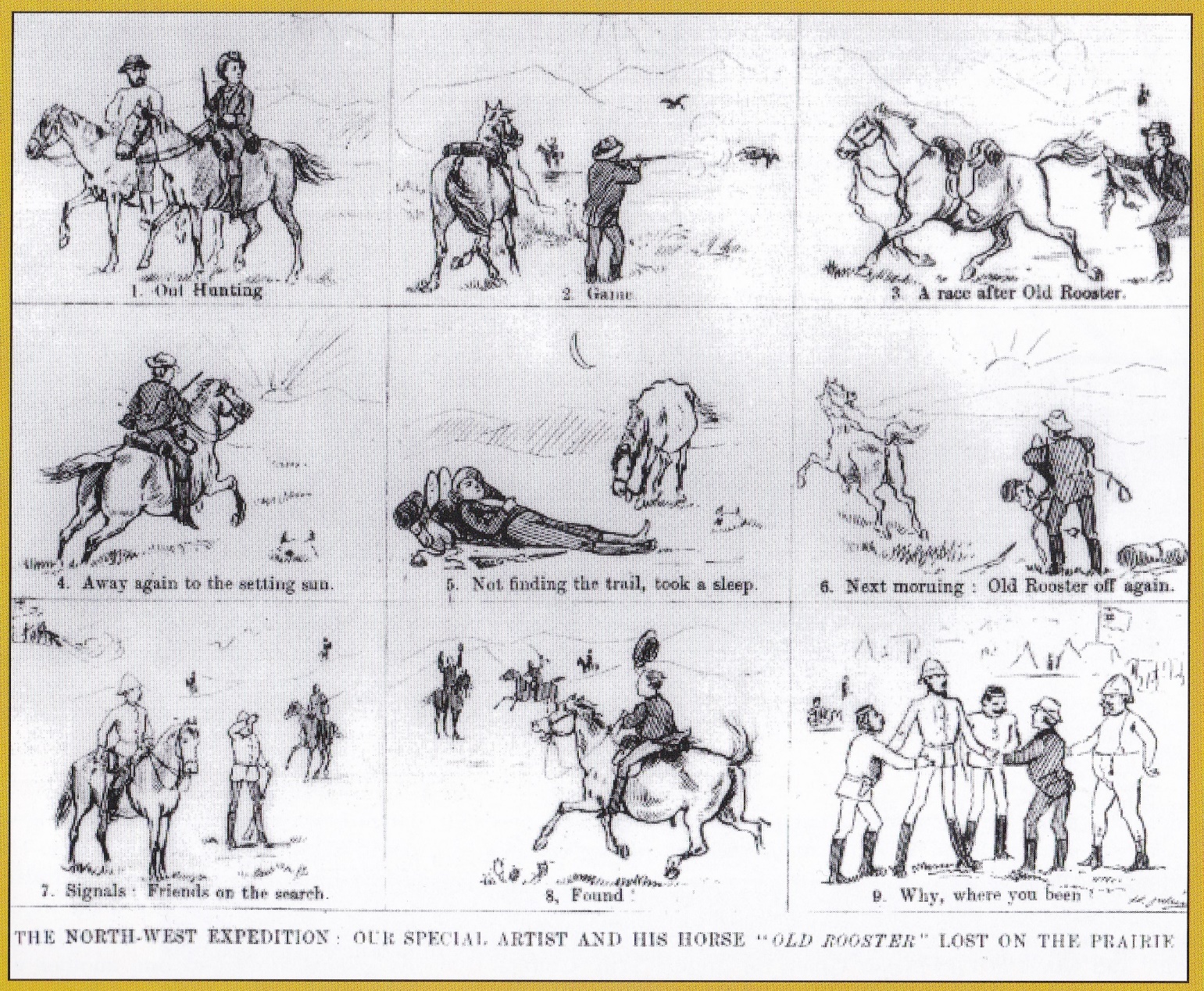 On a duck hunting expedition Henri went off on his own. In the excitement of shooting some ducks he let his horse “Rooster” go and couldn’t get him back until night fall at which time he slept out. In the morning he lost the horse again but was finally found by a search party. 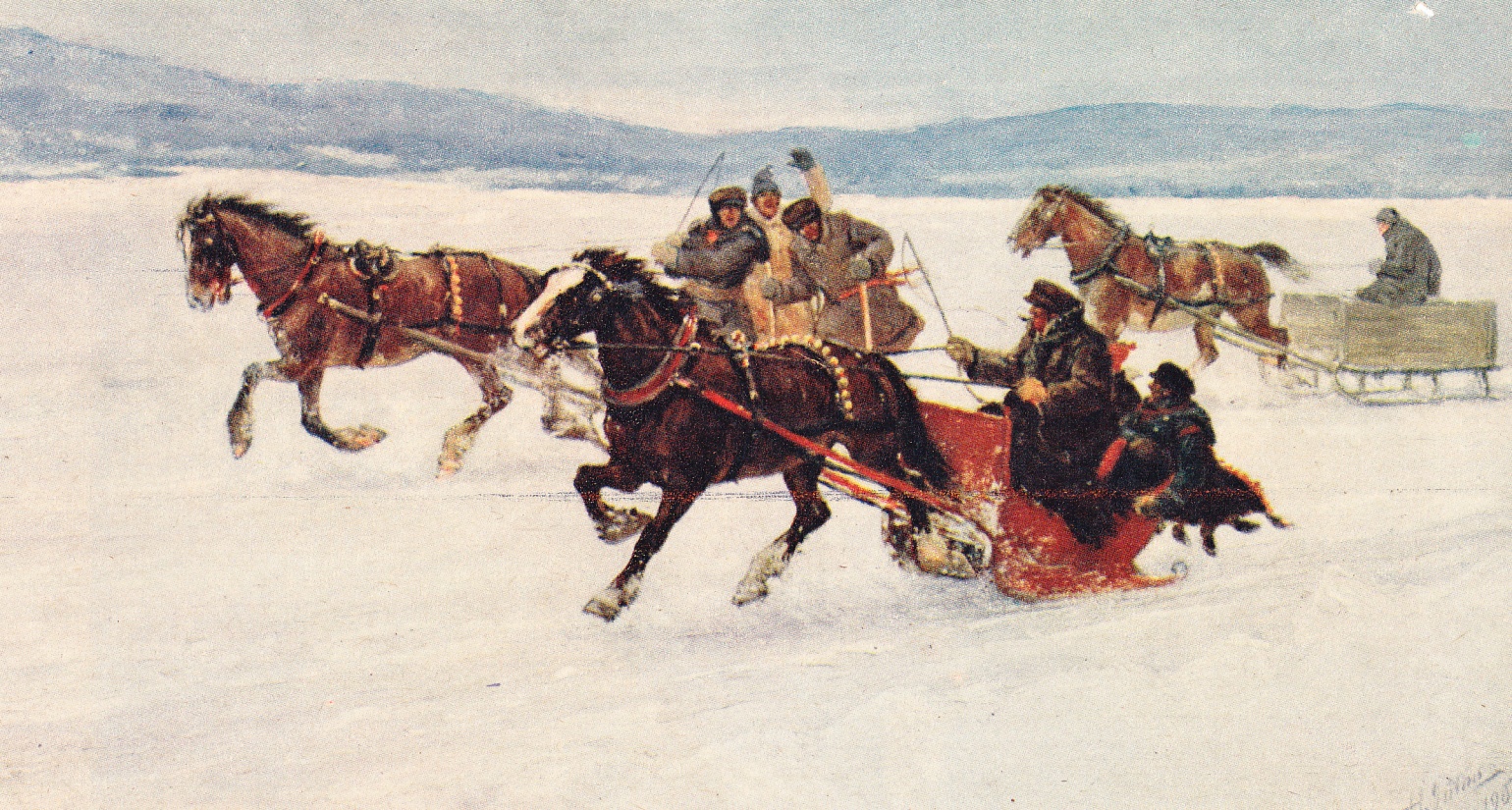