The works of this Toronto cartoonist and illustrator have appeared in Canadian Notes and Queries, The Globe and Mail, MAD Magazine, Maisonneuve. He won the 2013 Ignatz Award for Outstanding Story for his graphic story Gold Star. He has illustrated several picture books including an adaption of Abbott and Costello’s Who’s On First. He has created a wordless online cartoon strip called “Machine Gun”. He is author of Destination X (Nobrow Press 2013).

A Cat Named Tim and Other Stories. Koyama Press, September 2014. 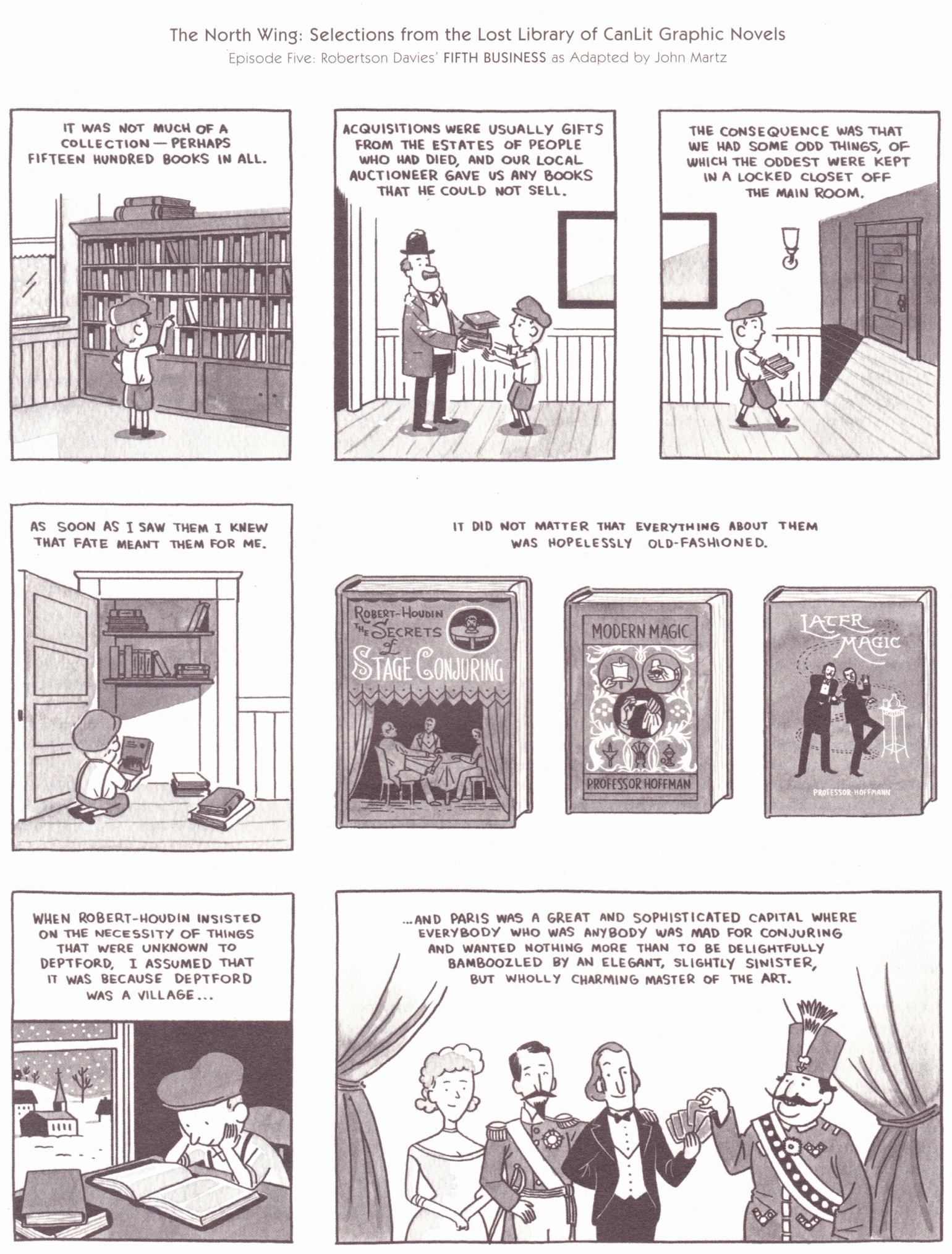 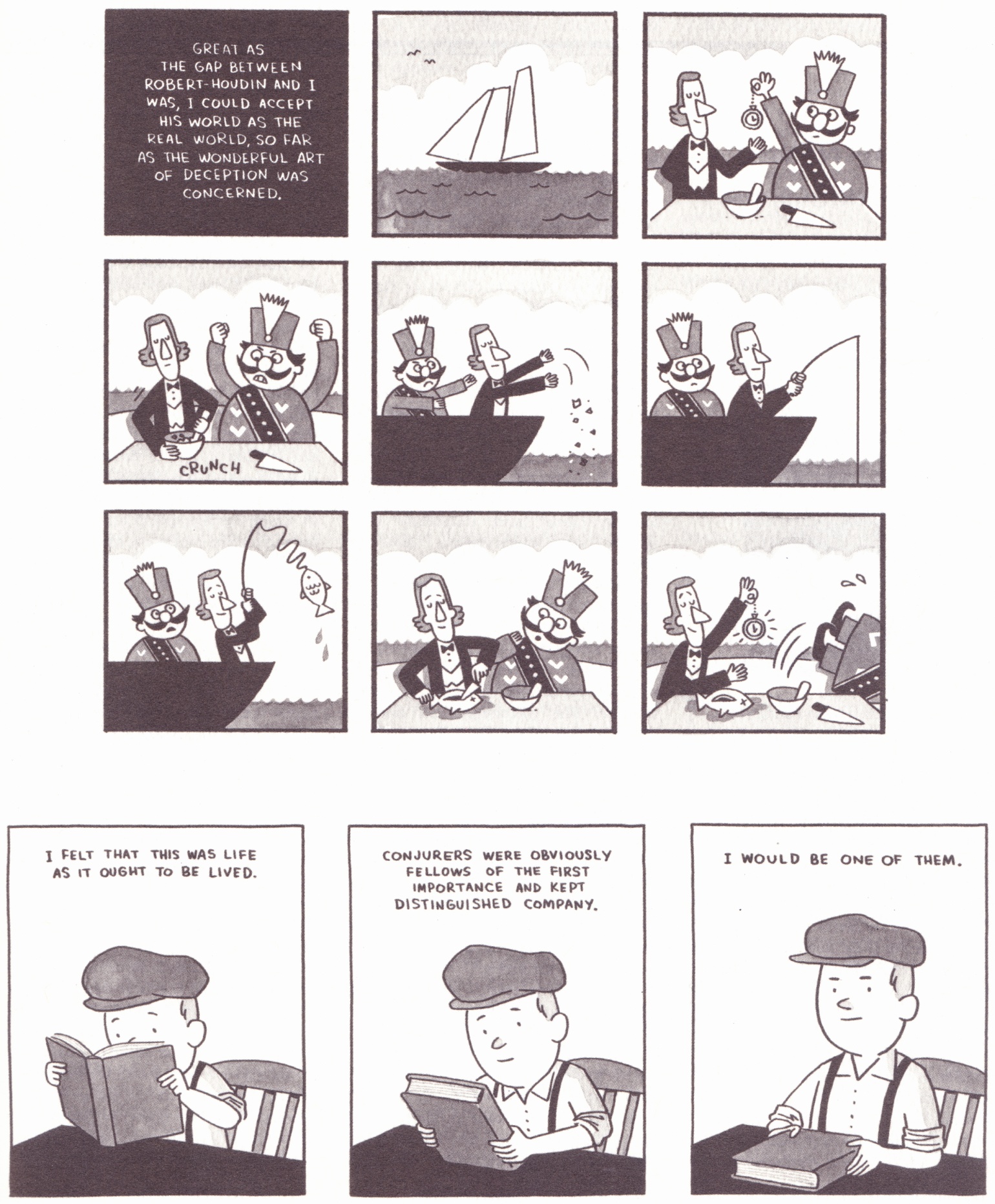