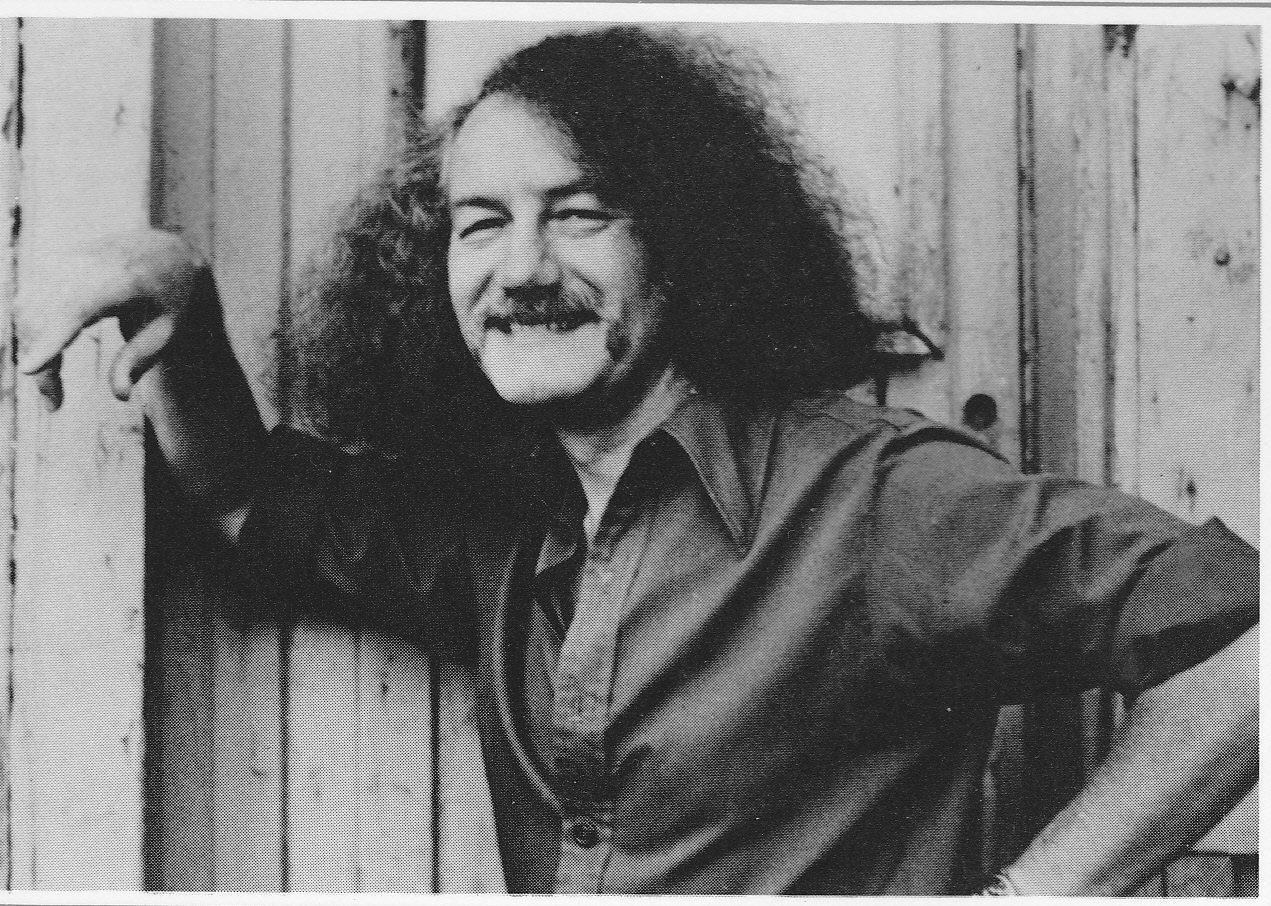 He attended the Doncaster School of Art in Yorkshire, then joined the army in 1956 at the age of eighteen. After a brief visit to Canada in 1956, he returned in 1962 and joined the Telegram [Toronto], doing promotional art plus some occasional illustrating and cartooning. When the Telegram collapsed to joined the Sun [Toronto] drawing a daily socio-political cartoon called “Pavlov”. This panel evolved into a humorous cartoon panel about a dog that was given the same name. When Donato was on holidays he did the editorial cartoon.

In 1975, he and his wife Dawn opened the Ted Martin Cartoon Gallery on Avenue Road in Toronto, the first of its kind in Toronto. He was also a founding member of the Toronto Cartoonists Society.

In 1978, “Pavlov” was syndicated by Universal Press Syndicate. Martin also did “And this just in ____” a cartoon in the City Life pages of the Sunday Magazine, circa 1995.