He is a self-taught artist with interests in manga, anime, board and role playing games. His web series Comic Chunk is about making comics and appears on the Cloudscape website.

He created the character “Formline” whose regular name is Andja Tasker. This Haida artist is revisited by a childhood friend who turns out to be Luagat a Haida teaching spirit. It teaches her how to animate her formline drawings and turn them into weapons. She becomes a superhero vigilante with anger issues. 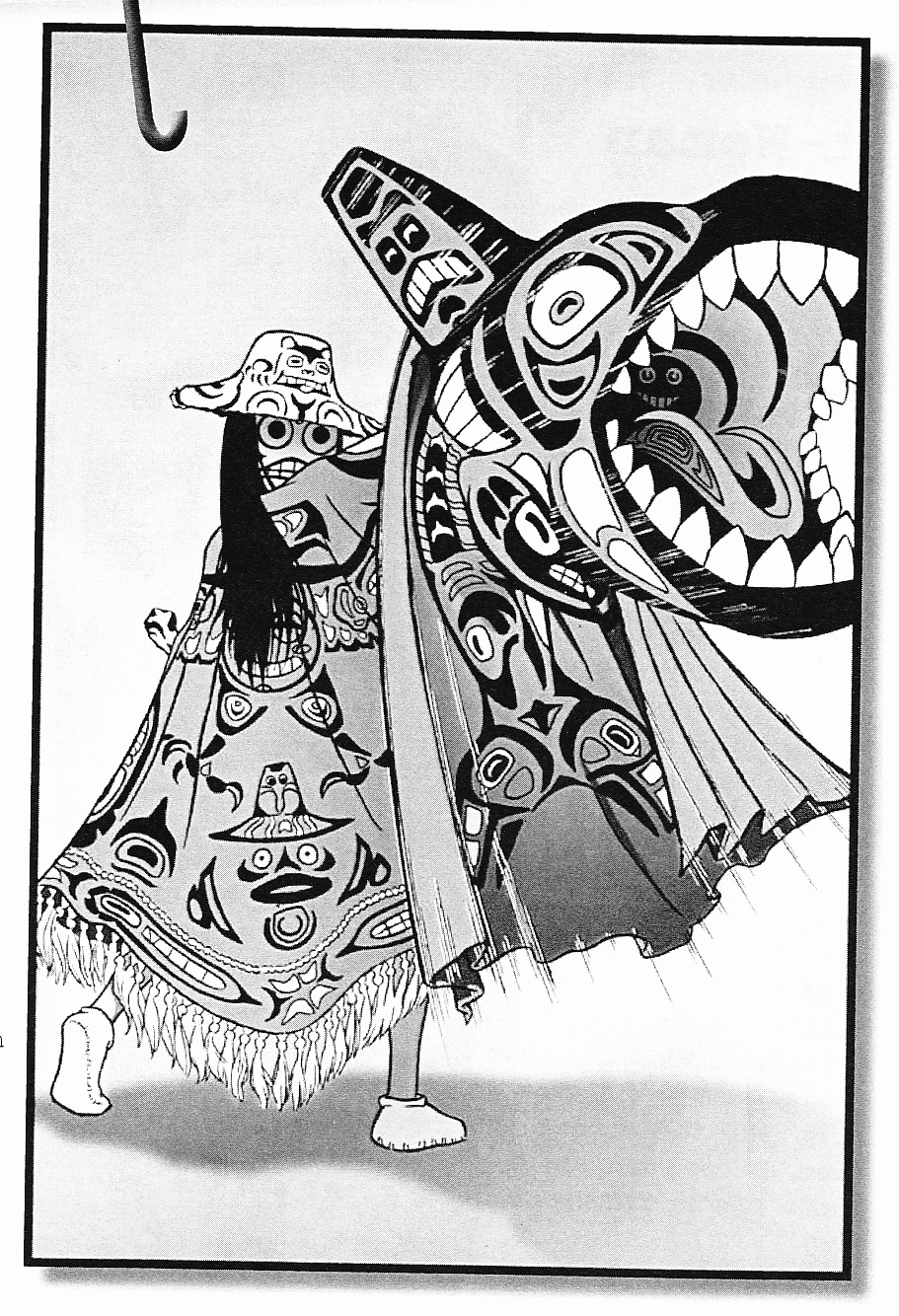