Born Gosselin, and later married to Phil Elverum, Geneviève used the nom de plume Geneviève Castrée for nearly all of her visual work.

From an early age she read Tintin and ultimately entered and won a Tintin competition. At age fifteen she travelled throughout Canada and lived and worked in the Pacific northwest where she made visual art sculpted small objects.

Largely self-taught, she began publishing minicomics and signed them Geneviève Castrée. Her influences were Hergé, Renée French, Chester Brown Quino and particularly Julie Doucet. Her first book Lait Frappé was published in 2000 and was followed by Die Fabrik in the same year and Roulatheque, Roulatheque, Nicolore in 2001. All were published by L’Oie de Cravan.

She was also a self-taught musician and in 2004 she combined her two career paths producing Pamplemoussi, a combination 68 page book with a silk screened cover and 12 inch album that was recorded in Victoria British Columbia. She was helped by Thomas Shields and Matt Skillings of the Victoria band Run Chico Run. Under the name “Woelv” she released in 2006 the EP Gris under Phil Elverum’s label P.W. Elverum & Sun Ltd. They were married in 2004. Her final release under “Woelv” was Tout Seul Dans La Forêt En Plein Jour, Avez-vous Peur? In 2009, she established her own label and began releasing music under the name Ô Paon. In 2010, she released the album Courses and in 2015 Fleuve which also featured her husband Phil.

In 2012, her graphic novel Susceptible chronicling her childhood in Québec was published and later released in an English translation by Drawn and Quarterly. She gave the central character her childhood nickname “Goglu”. This was followed in 2015, by Maman Sauvage her book of poems describing her feelings as a mother.

She died 9 July 2016 of pancreatic cancer. After her death she was represented in The Best American Comics 2016. In 2017, Bubbles the graphic novel she was working on when she died was completed by Andres Nilsen and Phil Elverum and published by Drawn and Quarterly. A final book of her poems Maman Apprivoisée was published in 2018. 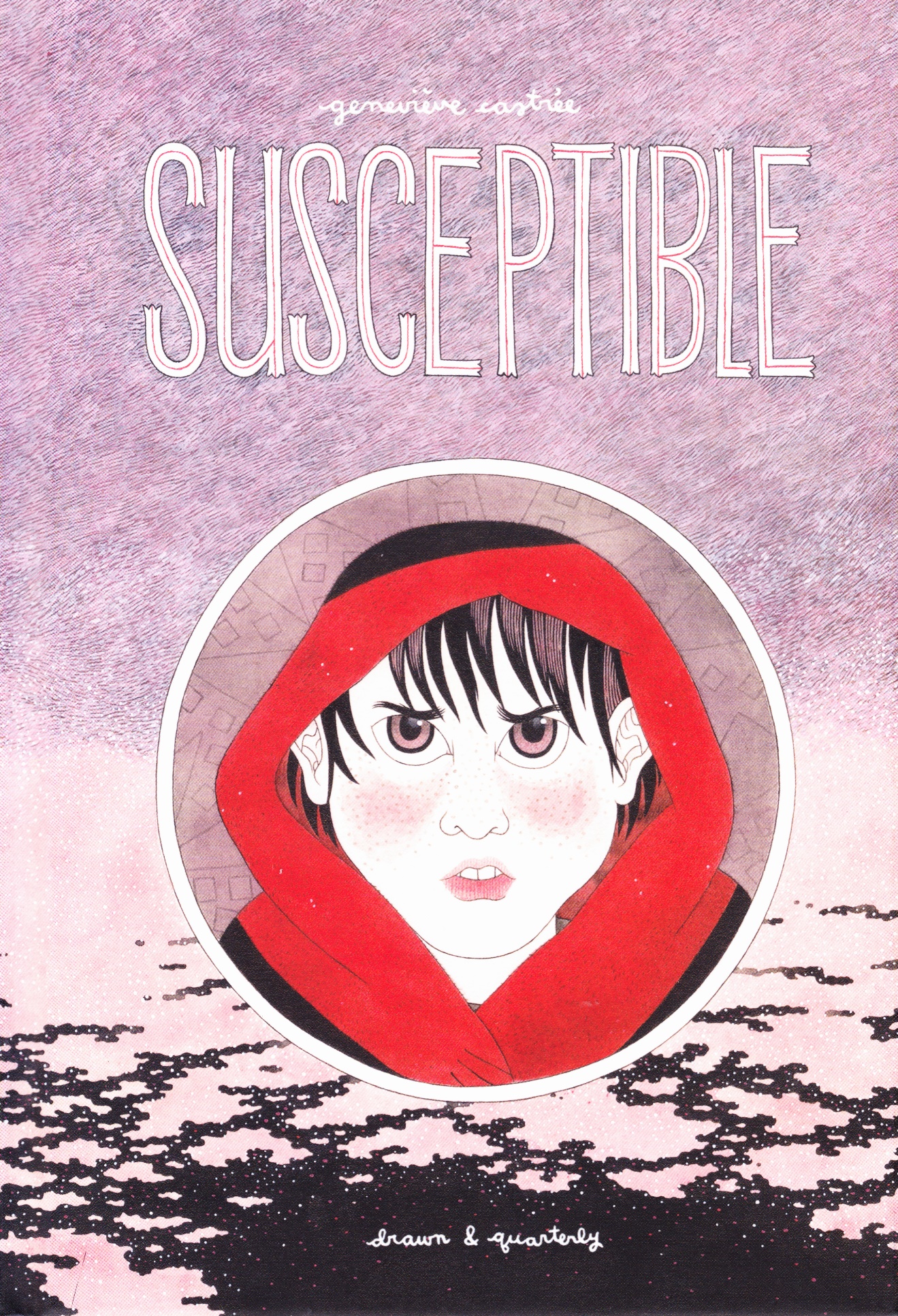