In 1991 he graduated from Mount Allison University with a Fine Arts Degree. He initially attempted to make a living as a fine artist but gradually switched to freelancing editorial cartoons for major dailies in the Maritimes. In 1997 he created and focused on a cartoon strip about Canadian politics called “Cabinet Shuffles”. In 2016, it continues to appear on the internet. In 1998, he became the main contributor to the Saint John Times-Globe, The Coast, a weekly newspaper out of Halifax, and filled in for Bruce McKinnon at the Halifax Chronicle-Herald . In 1999, he added The Hill Times, a weekly newspaper in Ottawa.

In 2000 he became a full time cartoonist at Daily News [Halifax]. This tabloid ceased operations in February 2008. In 2009, he became the editorial cartoonist for The Times and Transcript [Moncton] and The Daily Gleaner {Fredericton]. His work still appears in The Hill Times and Metro Canada and he is syndicated across North America through Artizans. In the same year he was animating a weekly cartoon for CBC Nova Scotia which was still a feature in 2011. In 2009, he won an Atlantic Journalism Innovation award for his television animation and Atlantic Journalism Awards (2001, 2002, 2006, 2008, 2009, 2011) for his editorial cartooning. In 2014, he won the first George Townsend Award.

In 2021, he drew a series of editorial cartoons for The Brief an online Friends of Canadian Broadcasting newsletter. 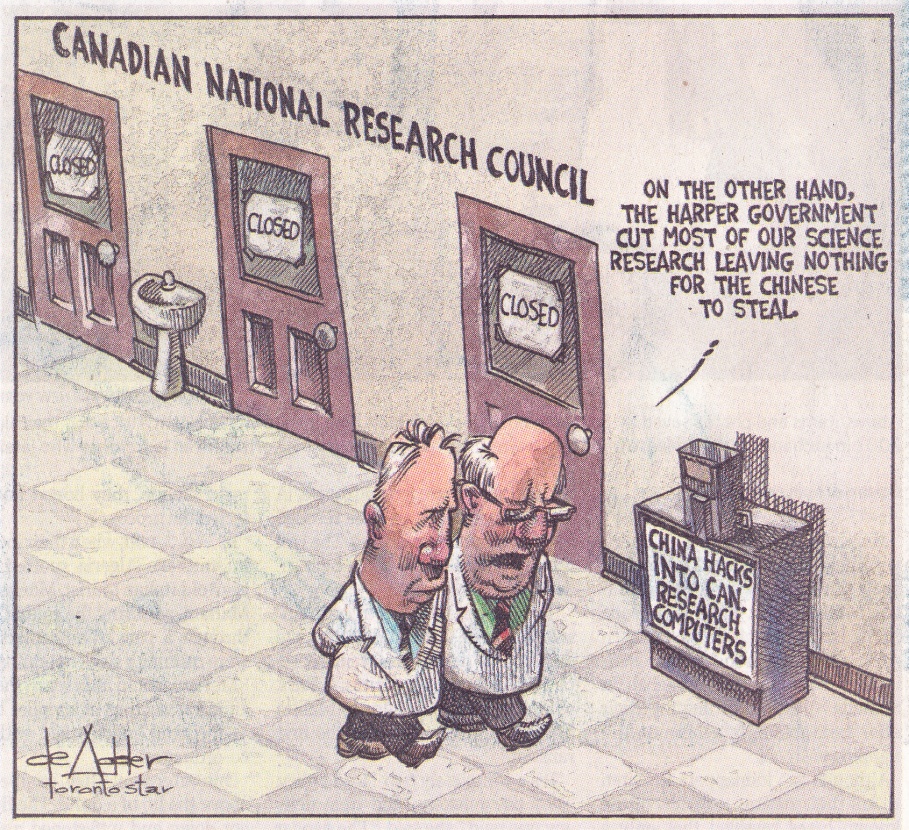 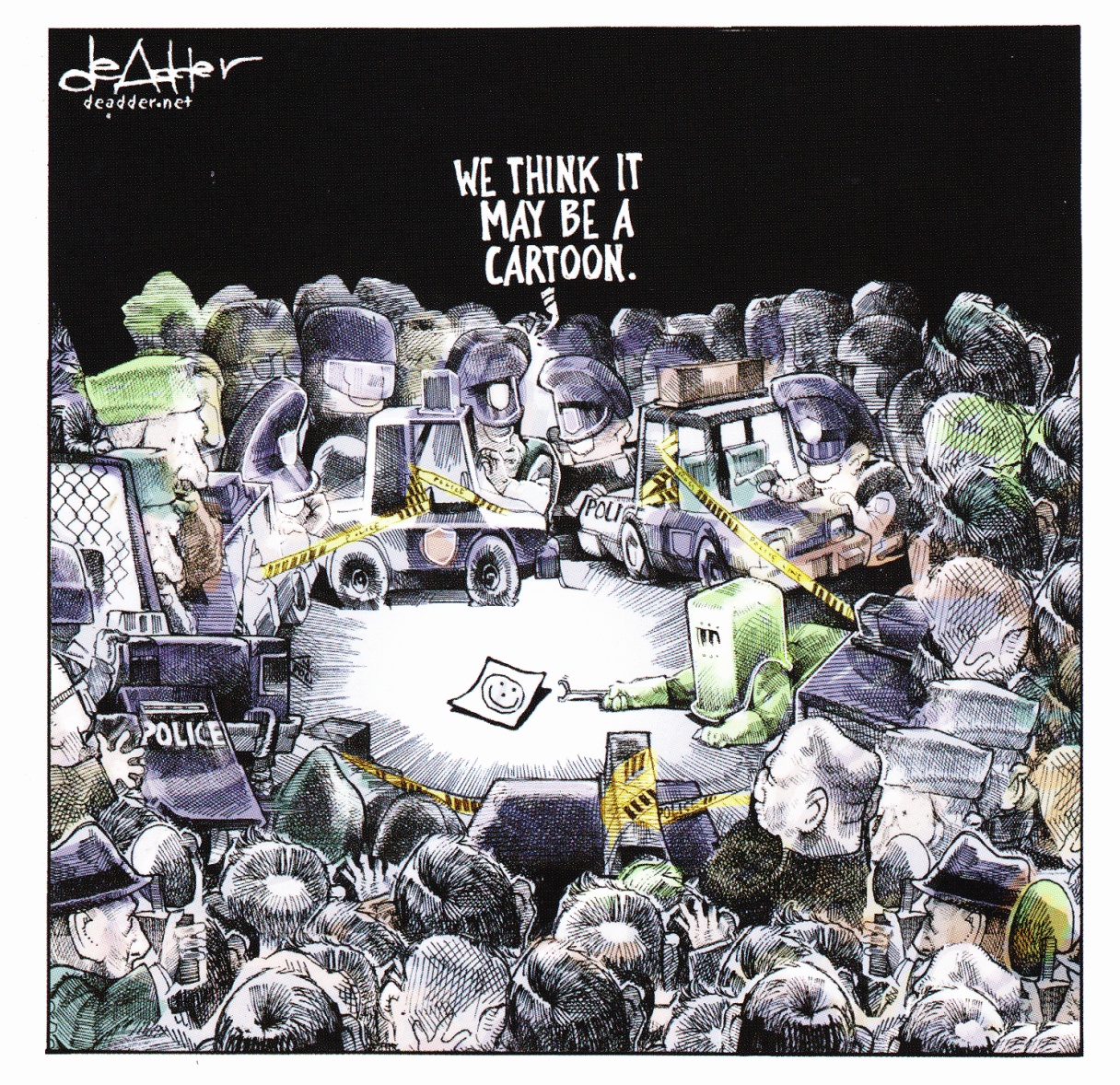 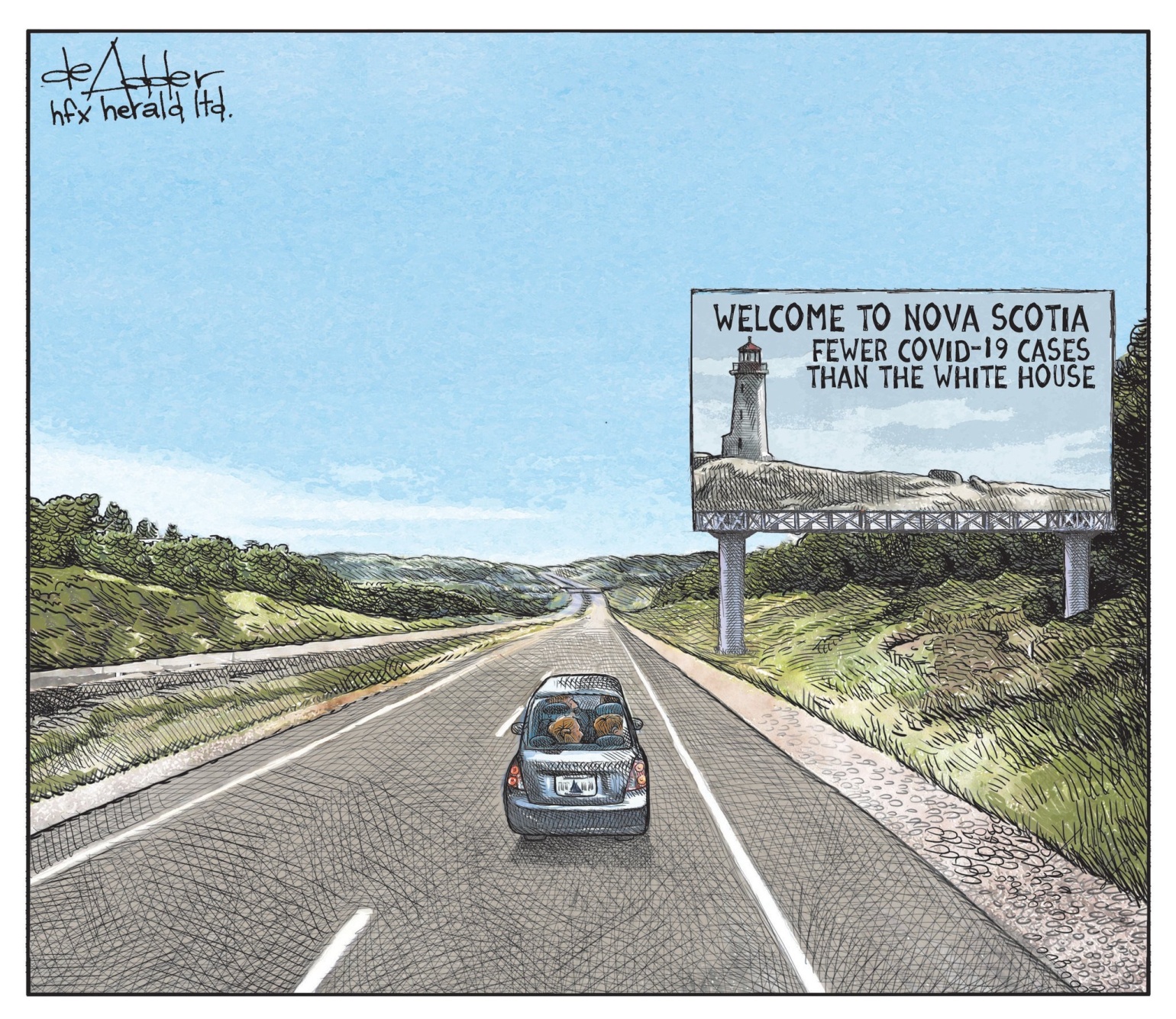