Born 1961 in Toronto. Grew up in Antigonish.

Studied fine arts at Mount Allison University, and was a member of the Graphic Design program at the Nova Scotia College of Art & Design.

In 1985 he began a weekly editorial cartoon for the Chronicle –Herald Halifax]. About a year later n August 1986, he became full-time editorial cartoonist at the paper. In 1991, he was named “Journalist of the Year.” He won four National Newspaper Awards for editorial cartooning for the years 1992, 1993, 2013, 2014 and 2015. In 2014 he was named Journalist of the Year. In 2005, he won second prize in the World Press Cartoon competition in Portugal. On 8 October 2021, Canada Post Corp. honoured him with a first day cover and a commemorative stamp. 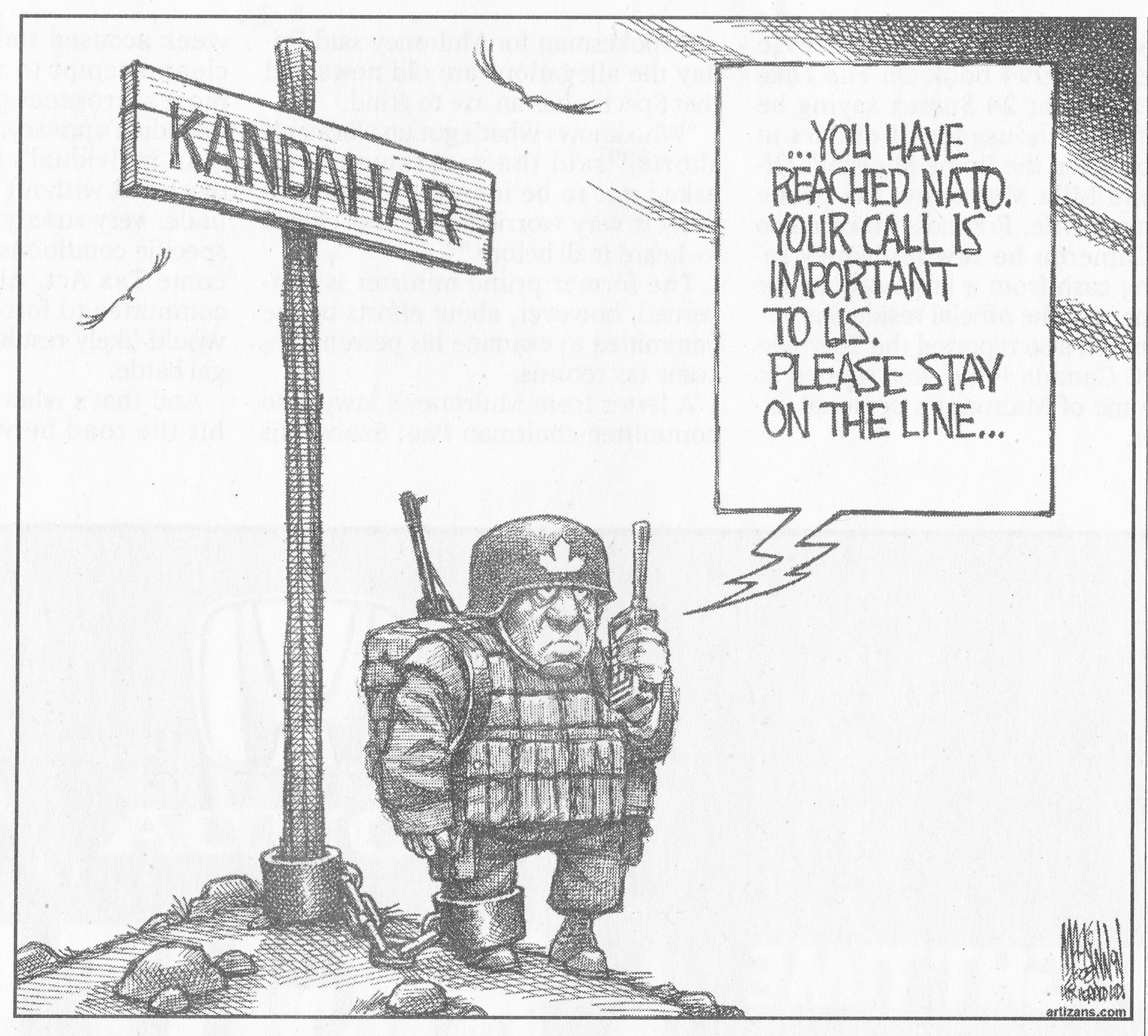 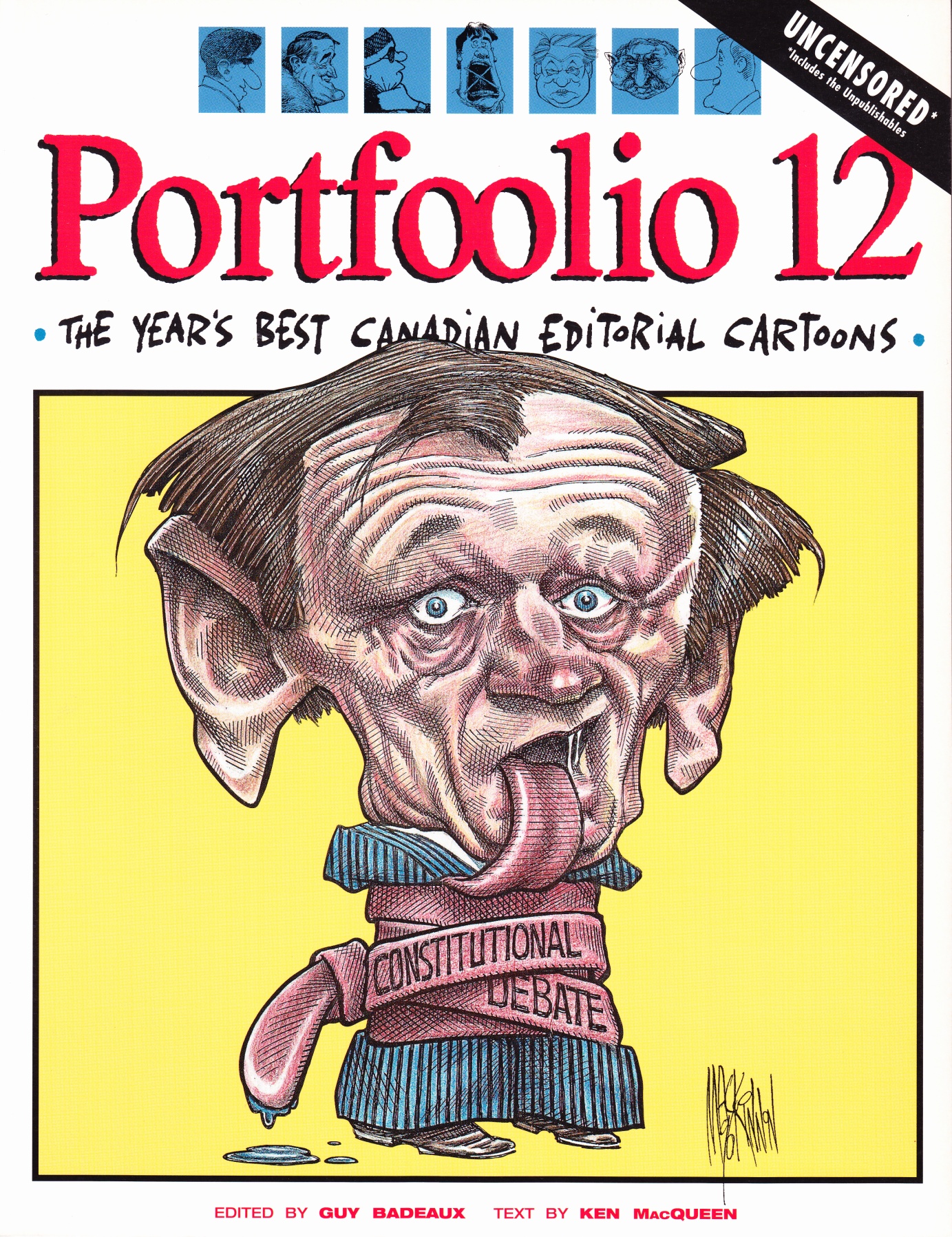 This editorial cartoon was taken from the Toronto Star, 2 October 2018: L6. It originally appeared in The Halifax Chronicle Herald and was distributed by Canadian Press.