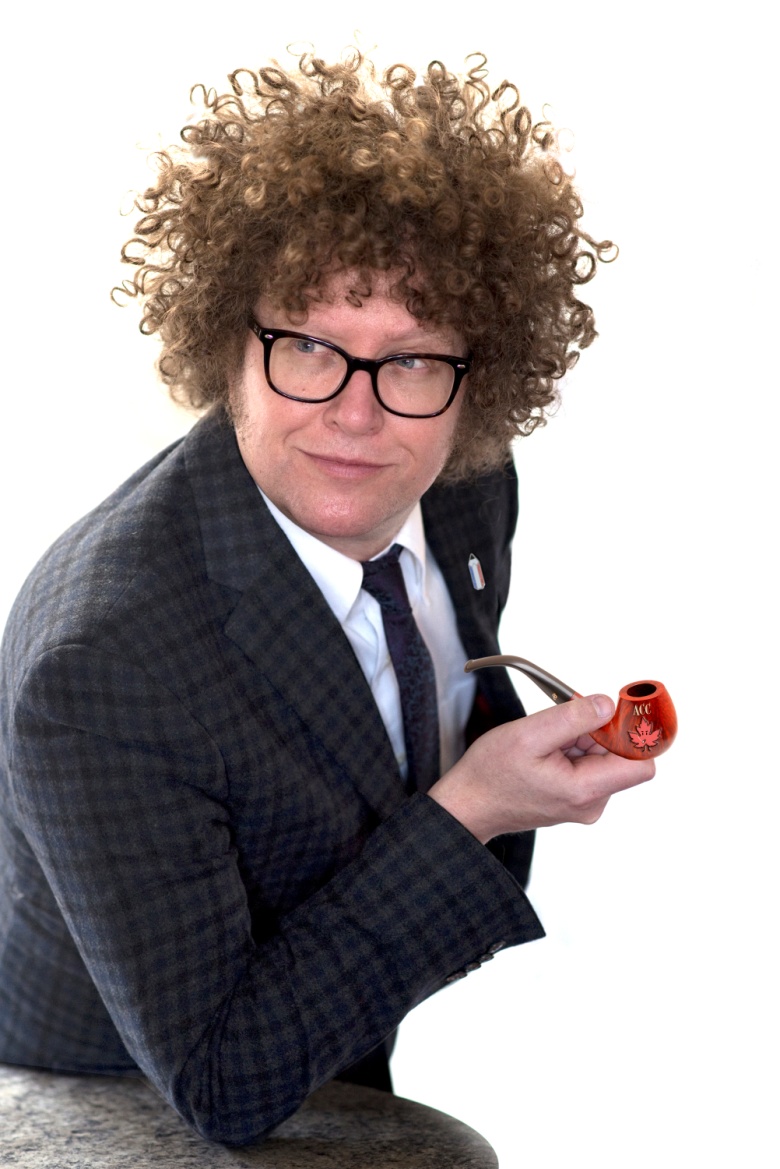 He spent two years studying at the Ontario College of Art and Design, but moved to Europe before completing his degree. While still in school in the mid 1980’s he was lead singer with a country and western band called Wes Tyrell and the Ohio Boys. They played Toronto’s Horseshoe Tavern, Rivoli, el Mocambo etc, doing skits and covers of popular songs. He returned to the band after his stint in Europe. From 1988 to 1991 he ran a hotel in Cuba. He returned to Canada and joined his brother’s band Chunk o’ Funk as M.C.

His first cartoons appeared in the Ryersonian since then his work has appeared in The Globe & Mail, Maclean’s Magazine and Literary Review of Canada. He is now syndicated through Aritzans and has a number of commercial clients.

In 2014, Zoomer magazine decided to change to appearance of the full page cartoon feature “Prophet of Zoom” that was then being done by Cuyler Black. They asked Tyrell if he was interested in doing the feature and he accepted. His first effort appeared in Zoomer July/August 2014, and he has done the cartoon since although it has been reduced to accommodate the editorials of the founder of the magazine Moses Znaimer. 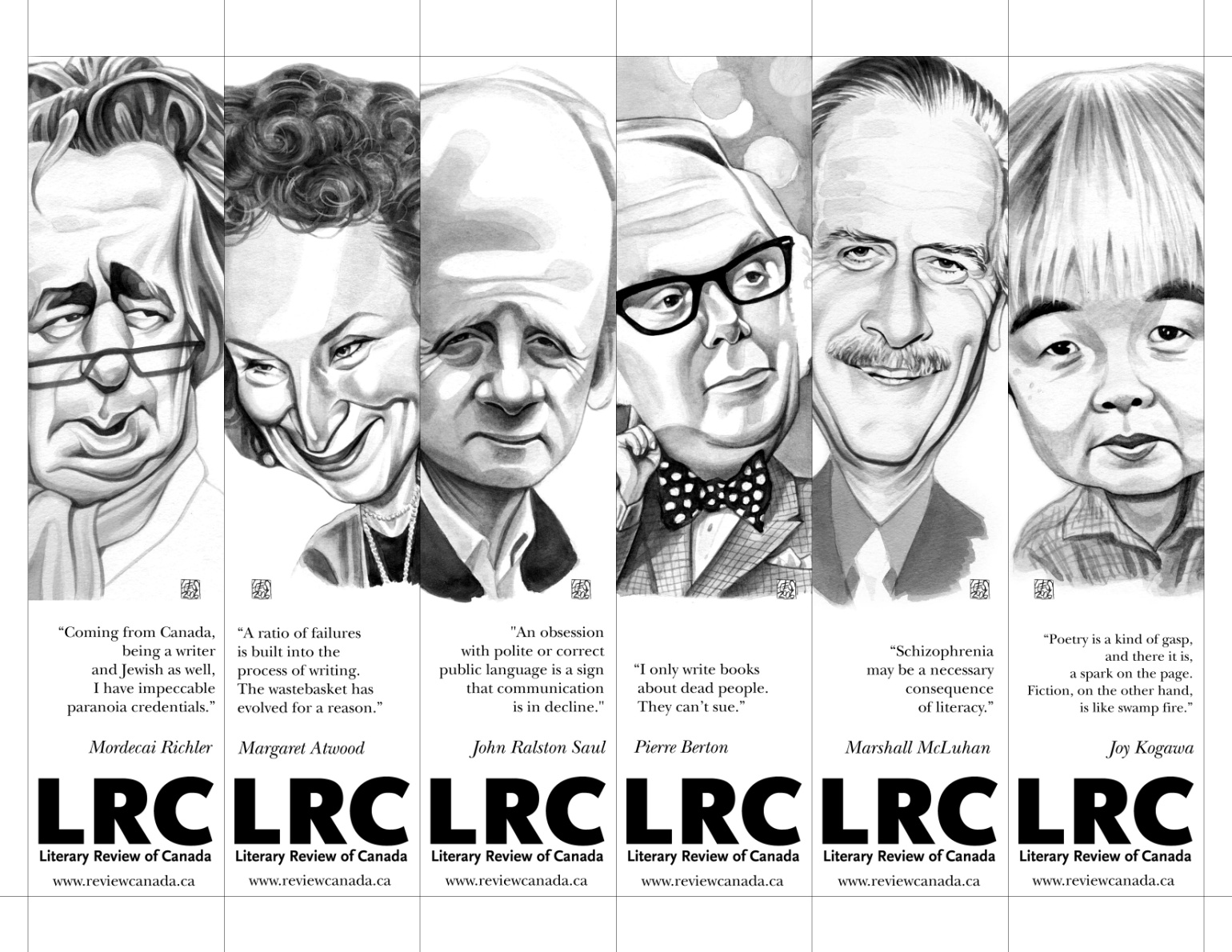 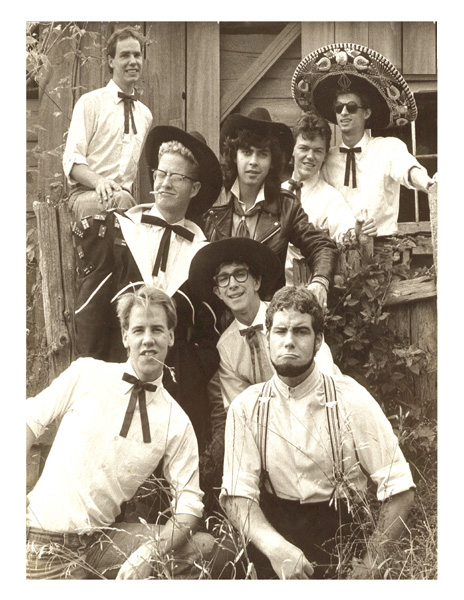 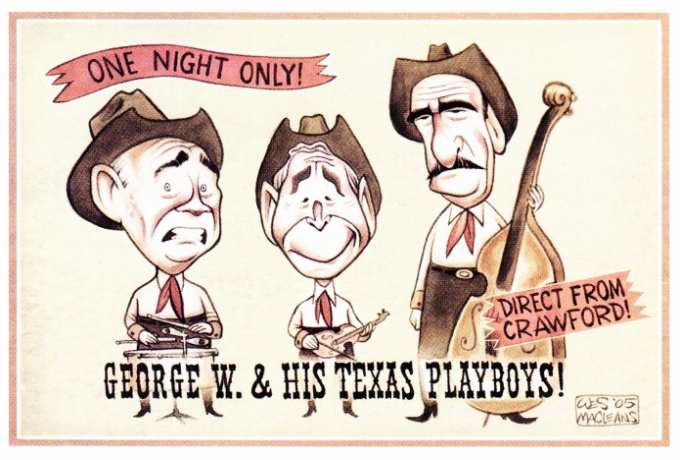 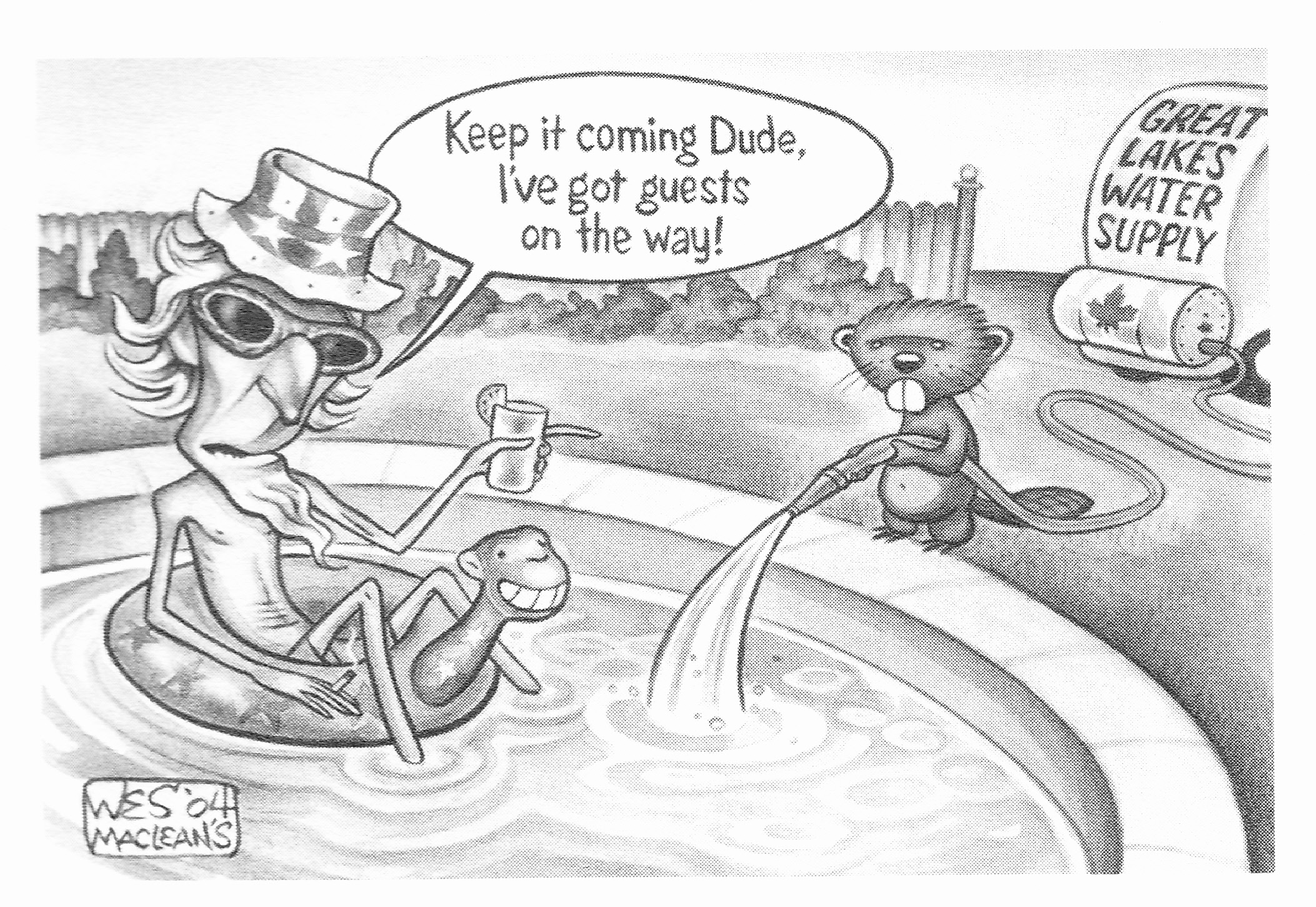 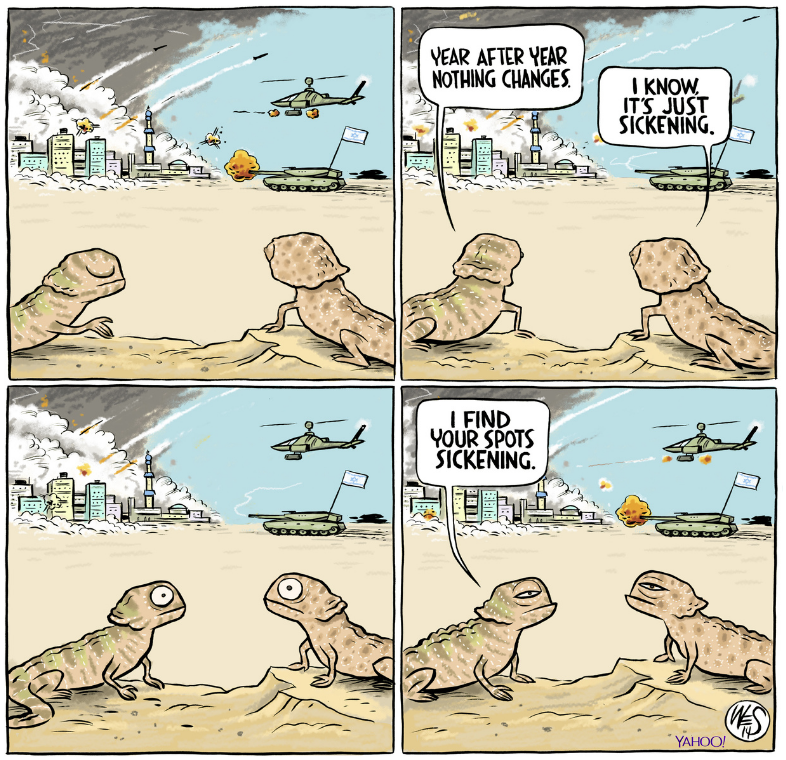 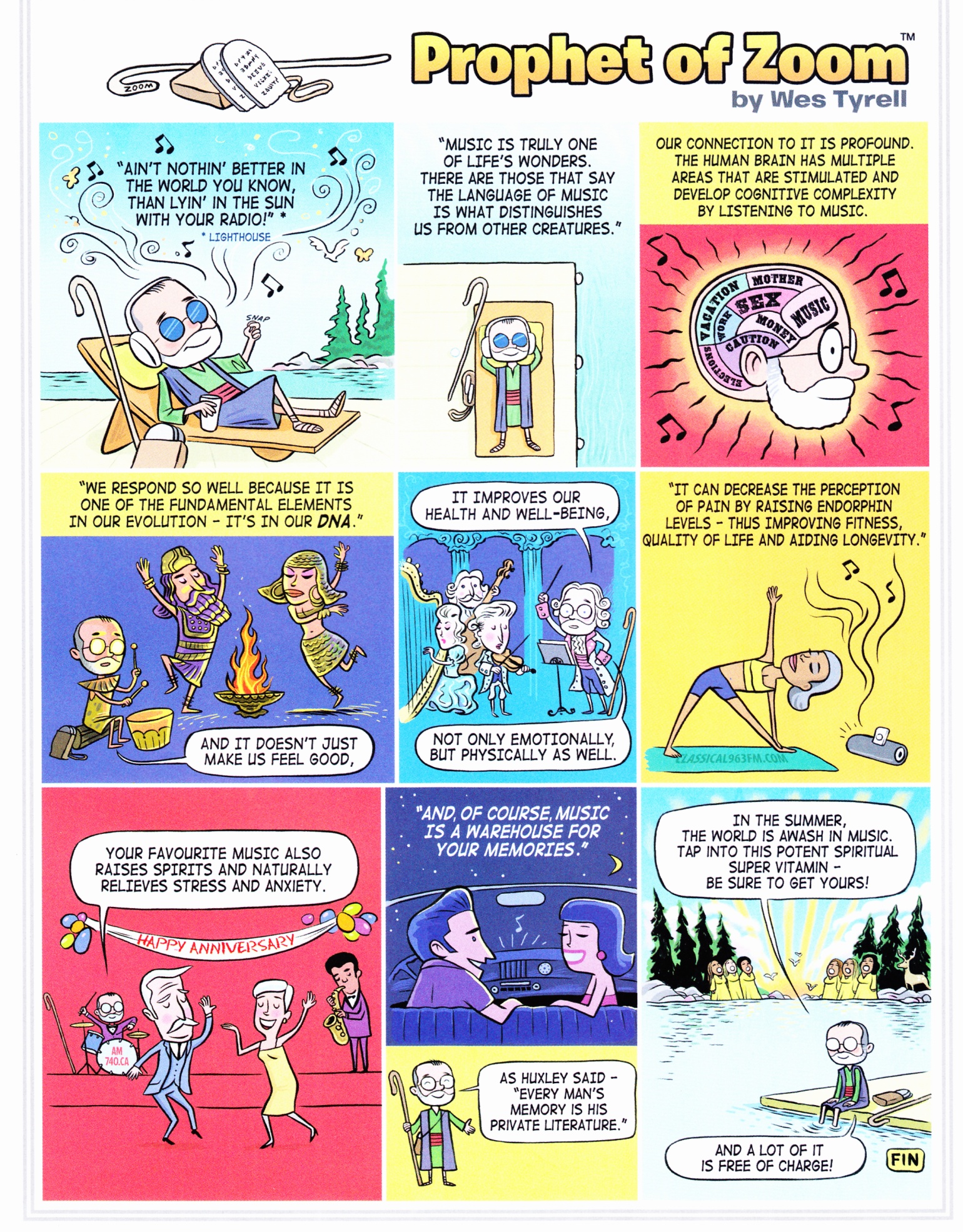 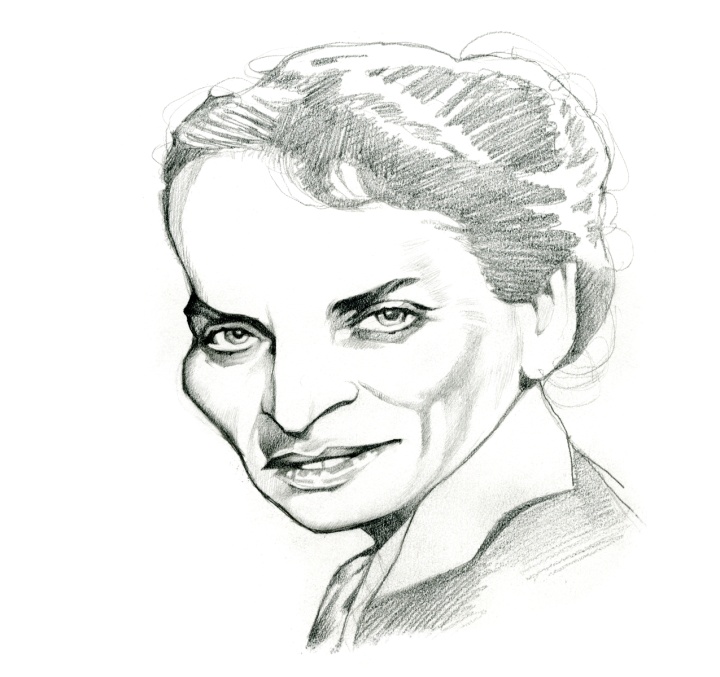 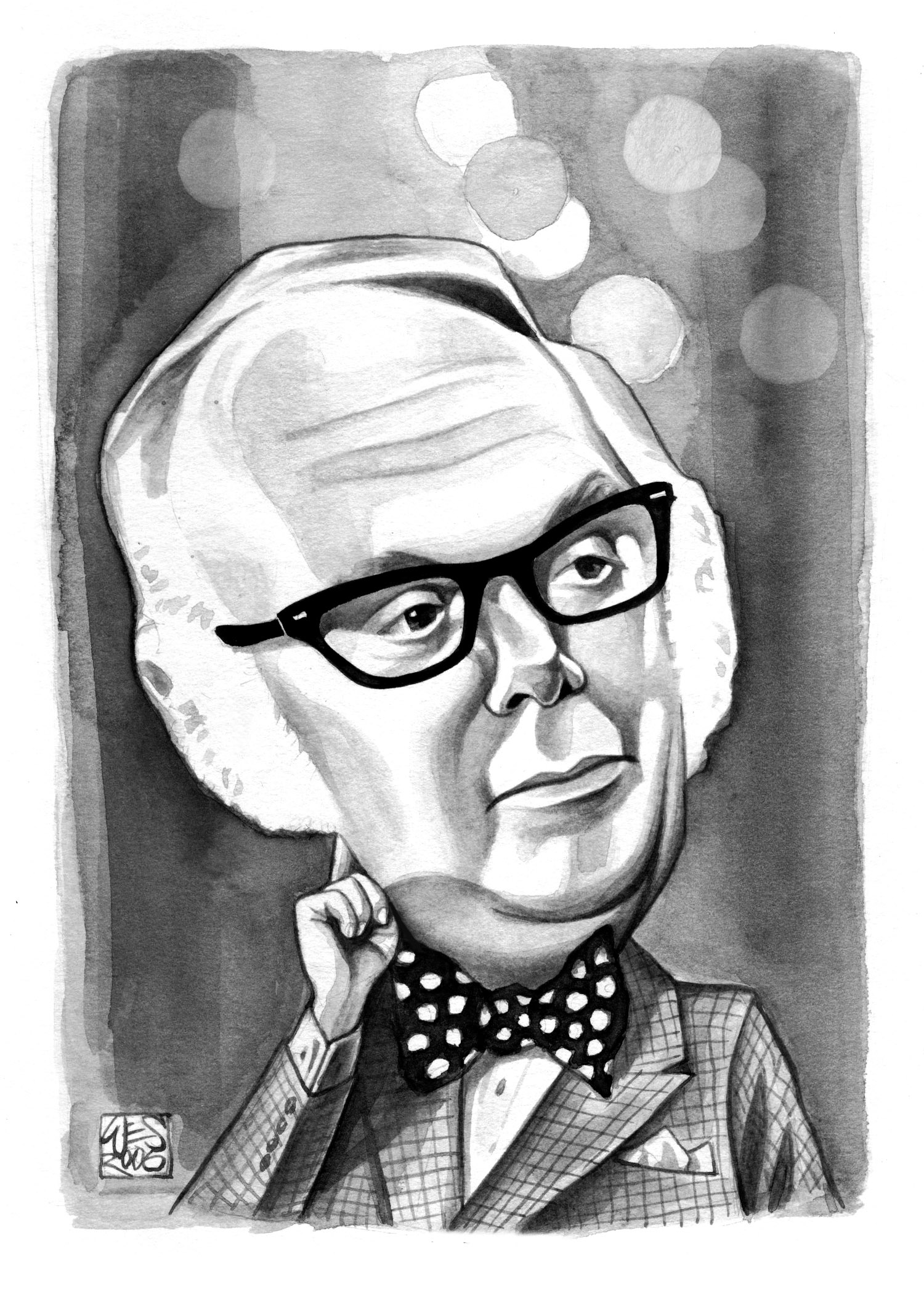 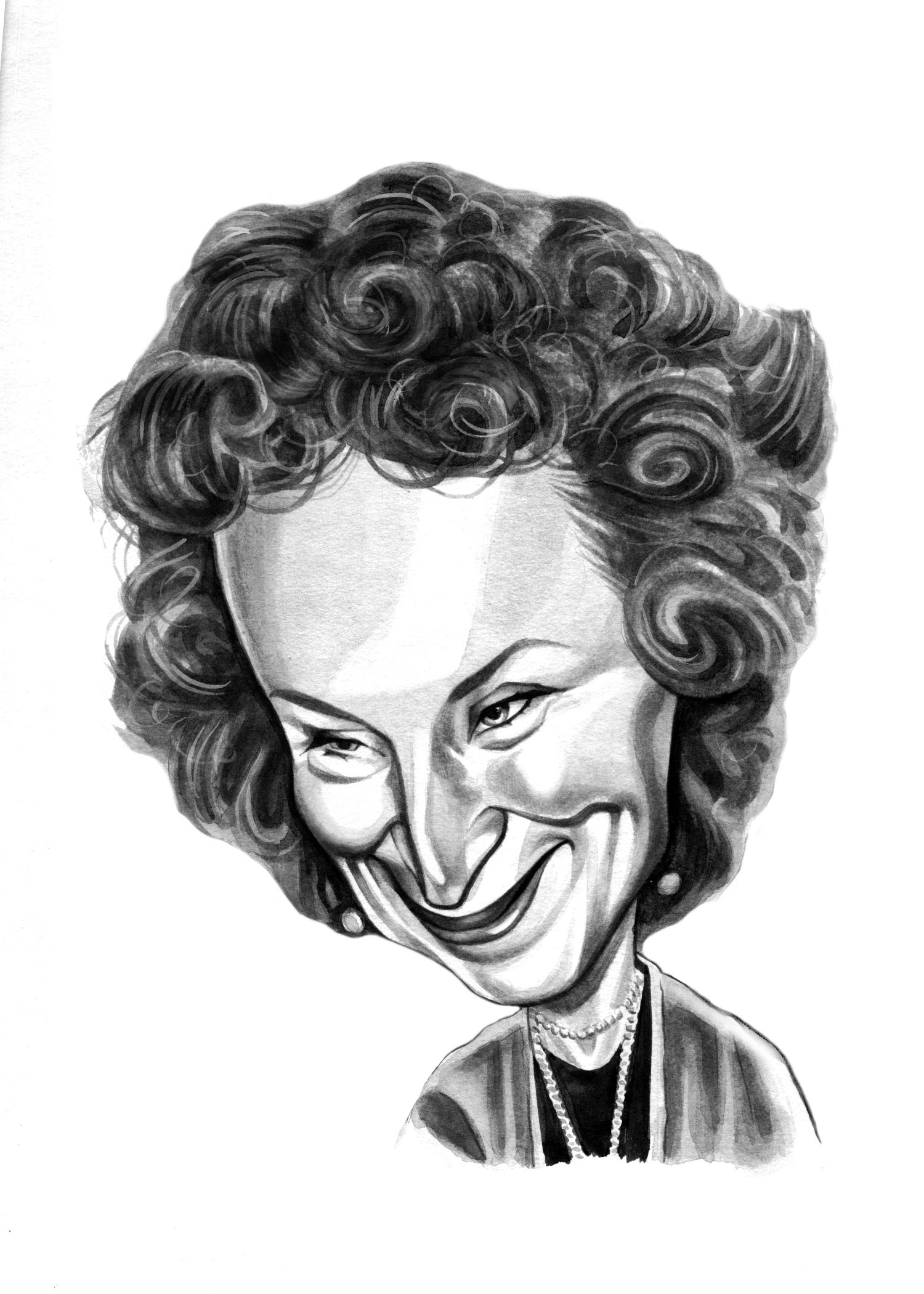 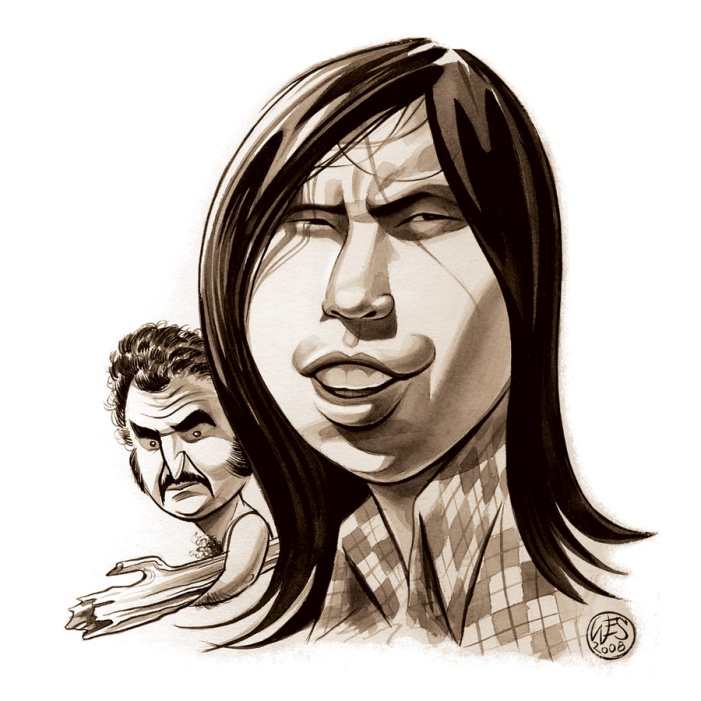 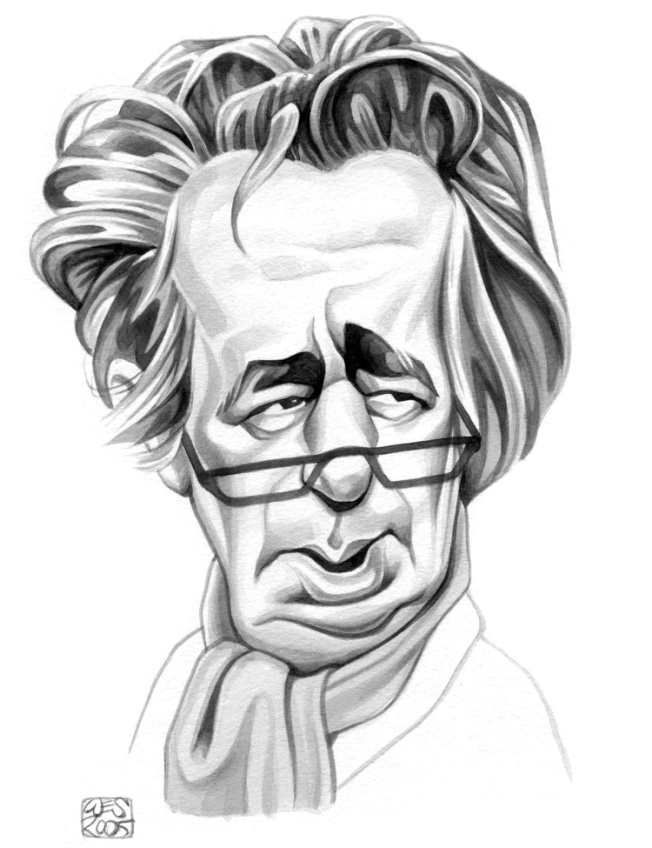 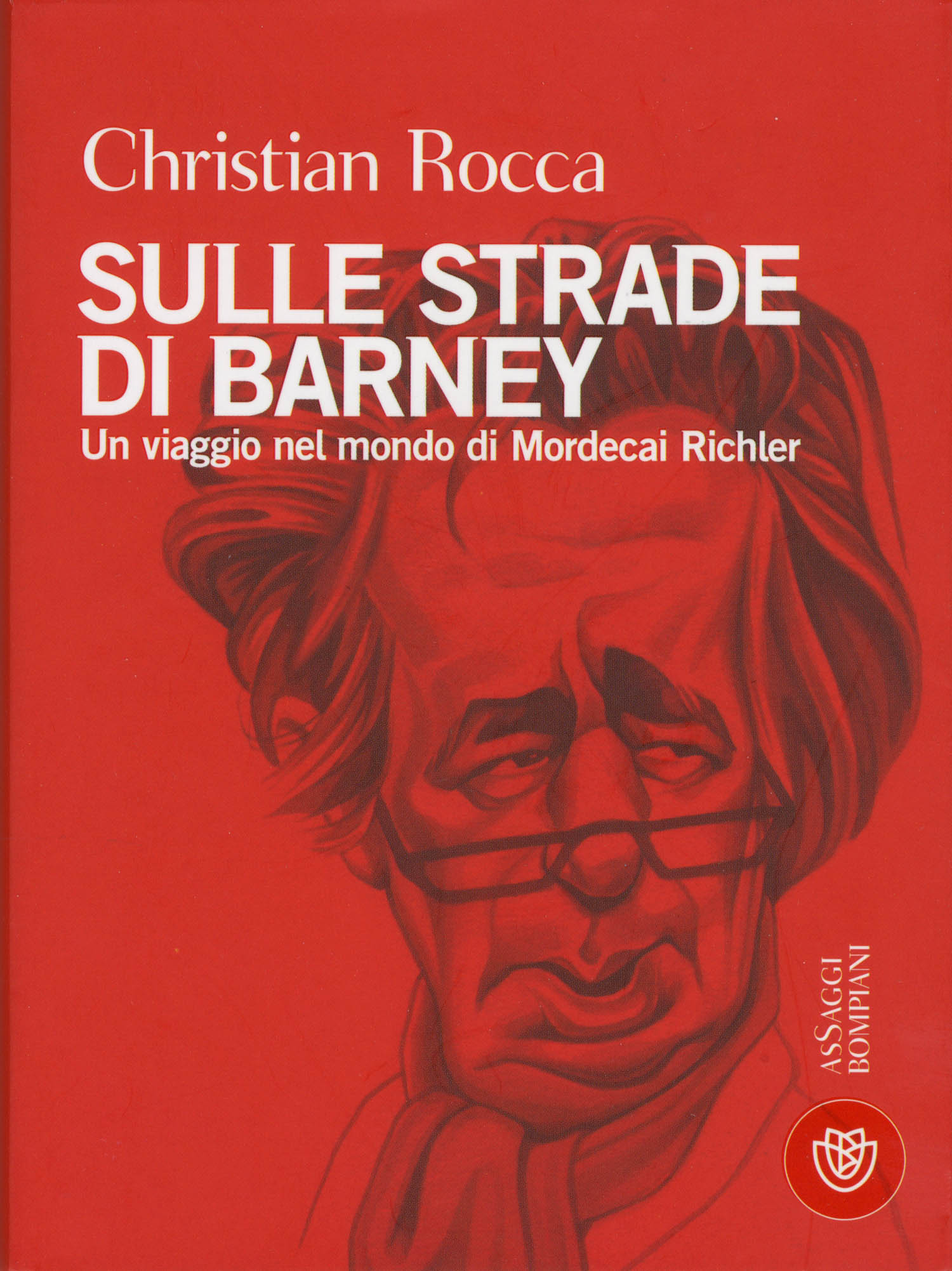 Image as it appeared on Sulle Strade Di Barney, published in Italy.