Born 1947 in Sydney Nova Scotia and grew up in the various coal mining and industrial towns of Cape Breton.

In 1966, he entered the Nova Scotia College of Art and Design on a scholarship and graduated in 1970 winning the Lieutenant-Governor’s Award.

In 1975, he returned to Cape Breton and began painting the working-class people of Cape Breton and writing and illustrating their stories. He was exhibited repeatedly at the University College of Cape Breton (UCCB) and had solo exhibitions at the Dresden and Anna Leonowans Galleries in Halifax.

He produced a book of sketches called Cape Breton Sketchbook (1981), and wrote In Love With Then (1992), a critically acclaimed novel, and a collection called The Last Gael And Other Stories (1997).

About 1984/1985, he formed the Cape Gail Co-op with Jim Watson, John Shaw and Don McGillivray historians and writers seeking to record and preserve Cape Breton’s Gaelic history. Out of this came the project Sealladh gu Taobh to which Ellison’s contribution was a series of thirty portraits, eleven of which hang in the Great Hall of UCCB. This was after an exhibit in 1987 coinciding with an international conference on the Gaelic language attended by scholars from Canada, Ireland, Scotland and the U.S. In 1988, Ellison attended an “Atlantic Canada Studies Conference in Edinburgh Scotland, where he presented a slide show and talk based on the portraits.

Over the life of its publication from 1993 to 2003, he did illustrations for Am Bràighe, a Celtic periodical based in Mabou Cape Breton, and he created the cartoon strip “Buban’s Busag”.

From about 2005 to 2011, he and his wife taught in Turkey and China where he continued to paint working class people.

In 2018, he is represented by East Window Gallery, an online, Nova Scotia gallery. 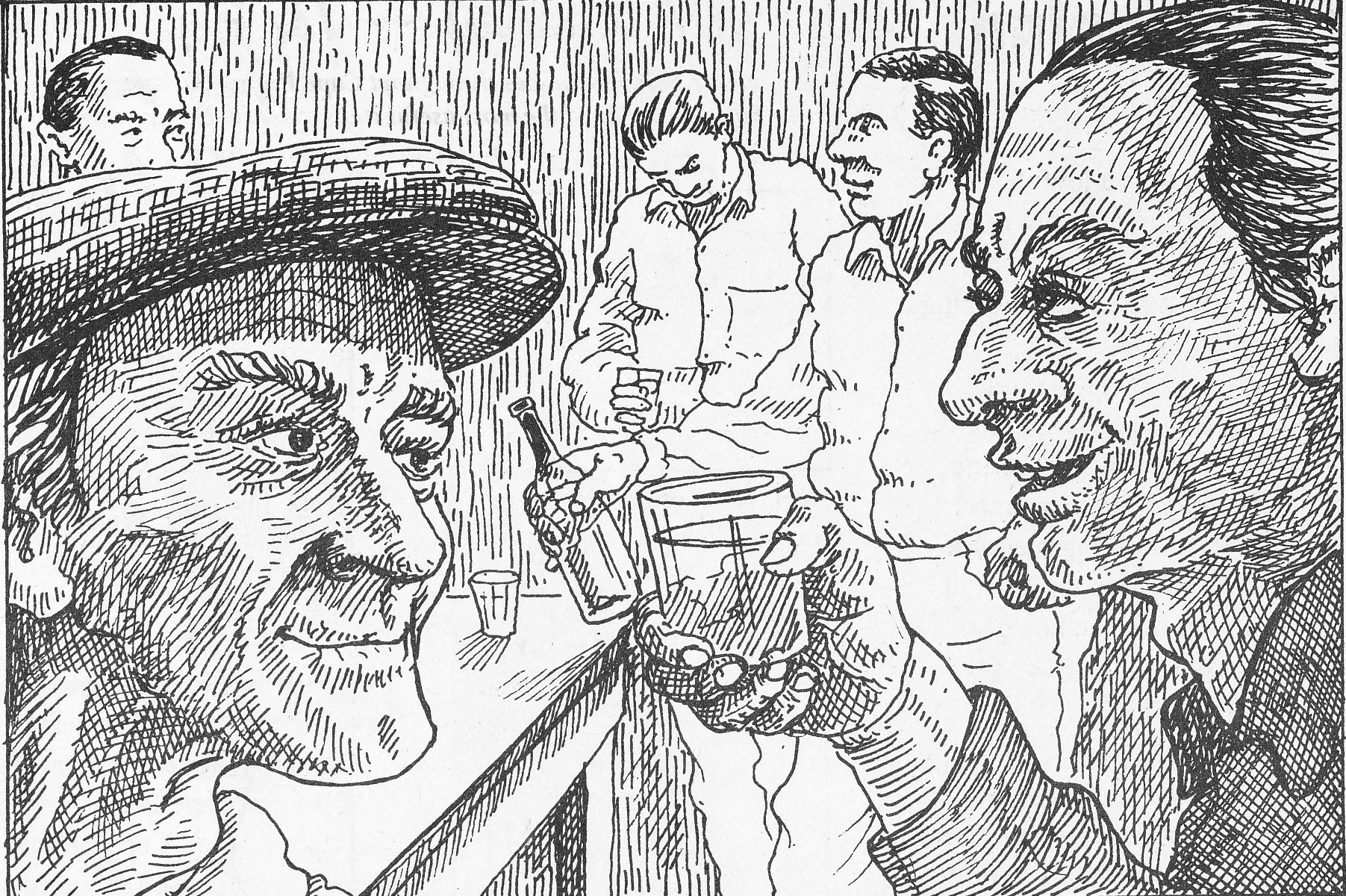 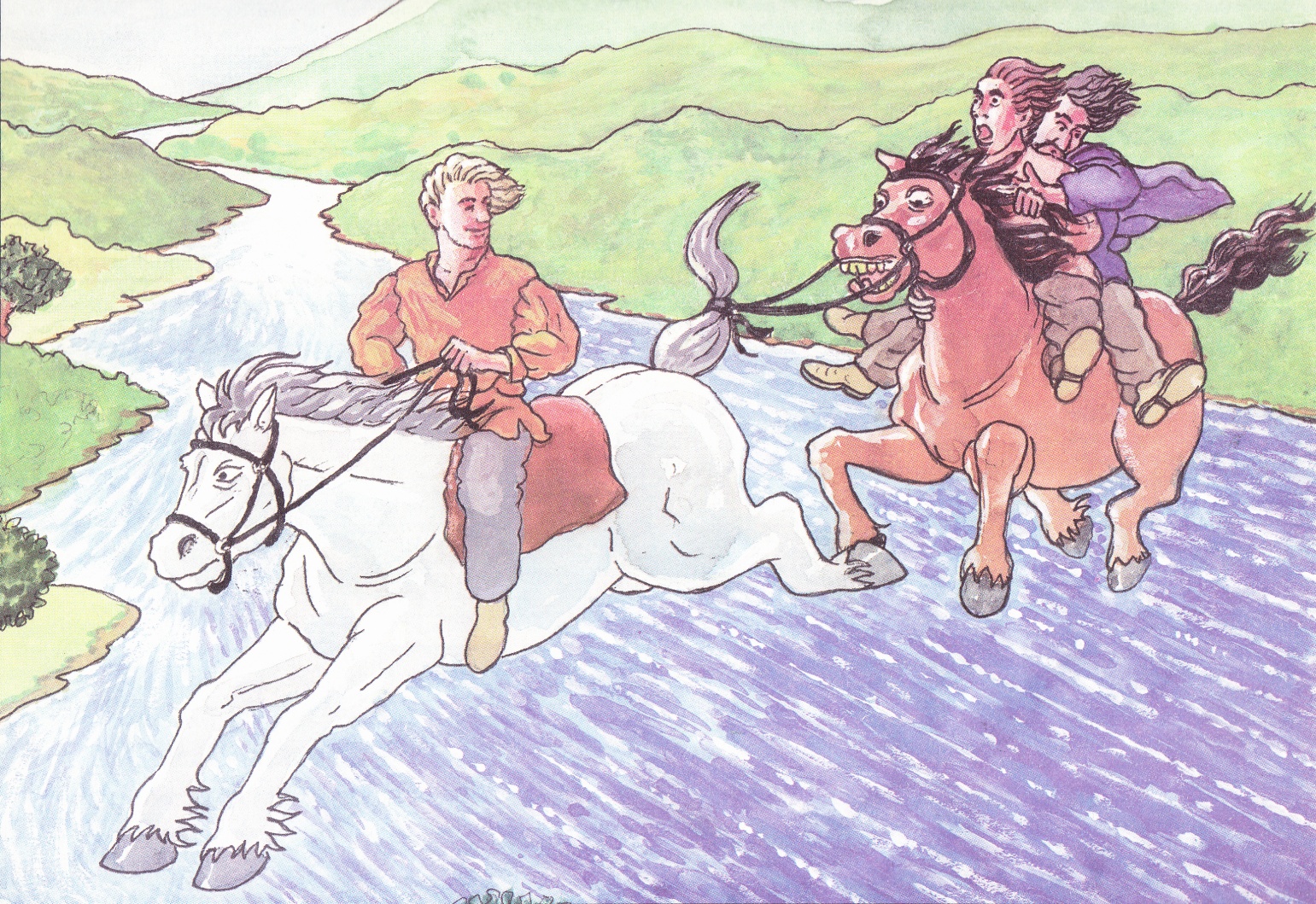