He was born in Cape Breton, Nova Scotia in 1881. After leaving school he worked for the Dominion Coal Company that transferred him to Boston. There he became exposed to American political cartooning and decided to pursue this as a career.

He returned to Nova Scotia in 1904 and drew for the Sydney Post during 1904 and 1905. In 1906 he moved to the Ottawa Journal. He left and moved through Toronto and Port Arthur and is seen working for the Winnipeg Telegram in 1907.

Later in 1907 he moved to Calgary and began working for Bob Edward’s Calgary Eye-Opener. This period is considered to be his best. He moved to Vancouver then back to Montréal where he worked as a cartoonist and illustrator until the First World War. He joined the army and served overseas from 1915 to 1919 sending cartoons and illustrations back to publications like Maclean’s.. He returned to Halifax after the war and became the editorial cartoonist and manager of the engraving department for the Herald [Halifax]. He left in 1937. 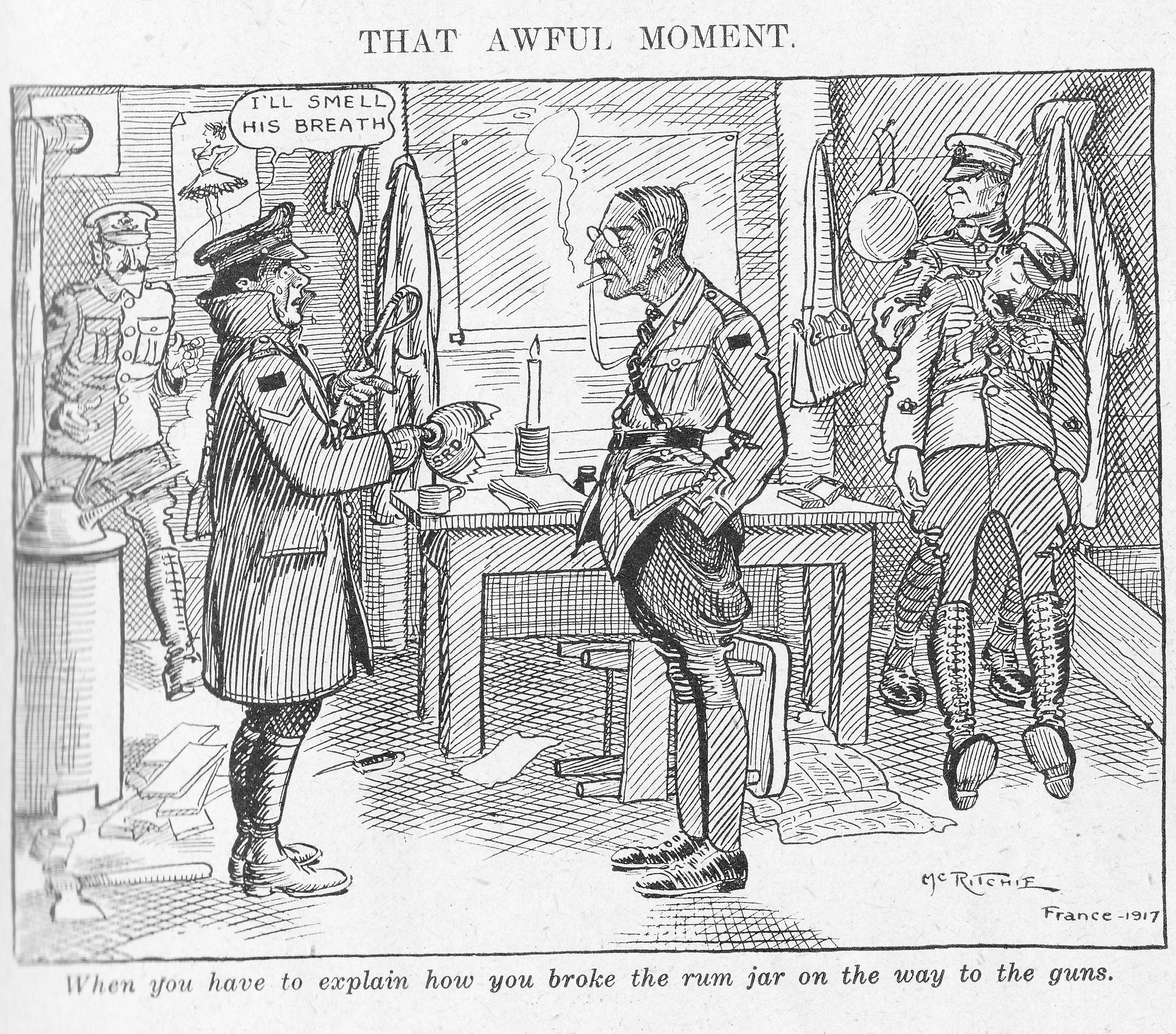