A series of three comic books published by the Canadian Jewish Congress late during World War 2. The first was published February 1944. These factual accounts of the courage and dedication of Jewish soldiers were published to counteract the claims of some Canadians that Jews were not doing enough for the war effort.

The first issue chronicles the activities of Hamiltonian Bert “Yank” Levy, a guerilla fighter who was featured in Life Magazine in 1942 and later wrote a book on guerilla techniques, Alfred Brenner of the R.C.A.F. who won a Distinguished Flying Cross, Capt. Israel Fisanovitch a Soviet submarine captain, and Sergeant Meyer Levin who also won a Distinguished Flying Cross plus a Silver Star , among others. 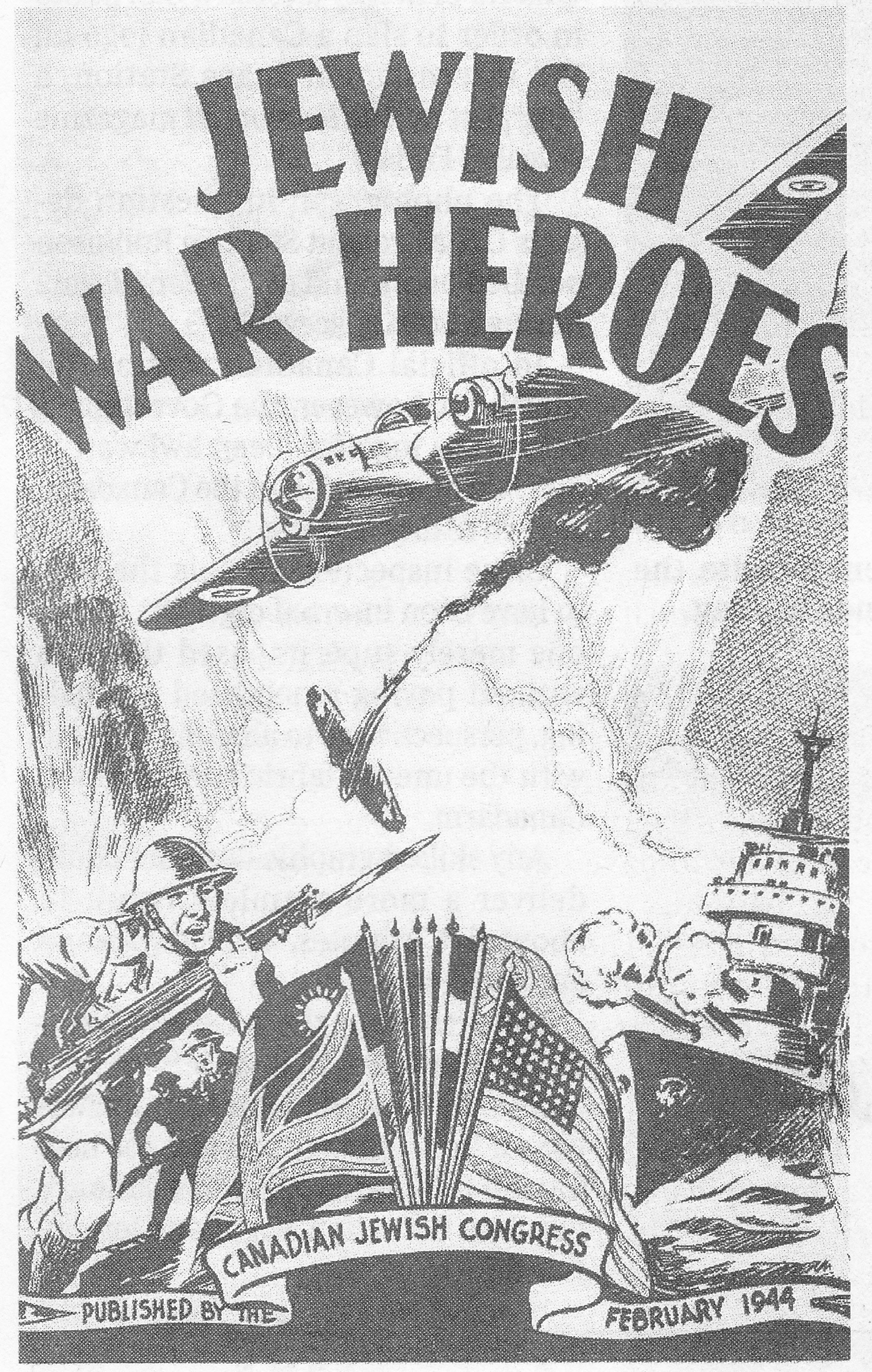 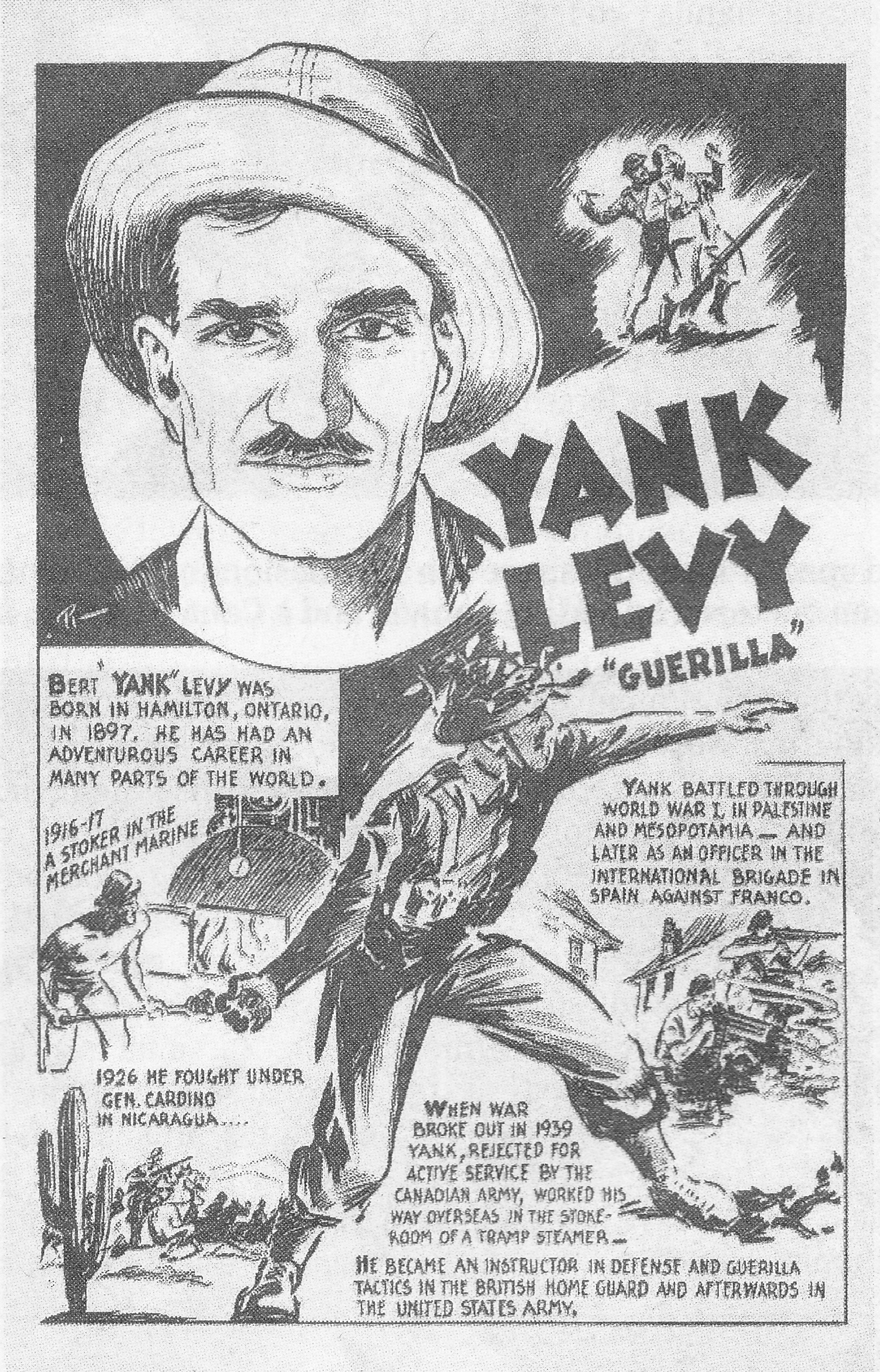