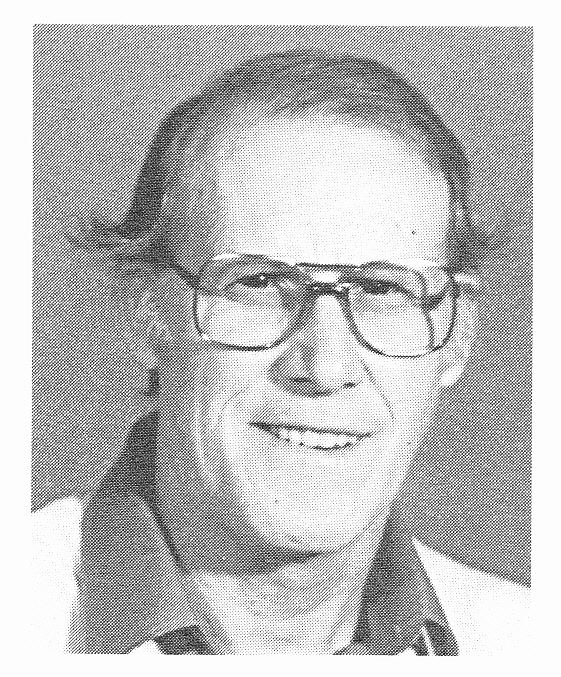 Tom Innes was born November 30, 1923 in Salem Oregon, but moved to as a child with his family to Calgary. In the 1930’s they moved to Vancouver, where he lived till World War Two when in 1942 he joined the Royal Canadian Navy.

After the won he enrolled in the Calgary School of Technology and Art but after two years he quit and worked in hard rock mining, oil drilling and as a short order cook, etc.

He was employed as a graphic artist in Red Deer when he submitted a sketch to the Herald [Calgary] which bought it for $10 and asked for three cartoons a week on a freelance basis. This led to a full time job. Innes spent the next 32 years as the newspapers editorial cartoonist.

He won a National Newspaper Award in 1982 for a series of cartoons “… that impressed the judges with their trenchant humour and bold quick communication. The judges singled out a cartoon that showed Trudeau sculpting a Constitution tablet with the chips landing on women, a native person and René Lévesque.” (A26)

Despite the onset of arthritis, Innis continued to draw and paint almost to the end of his life. He was succeeded at the Herald by Vance Rodewalt. 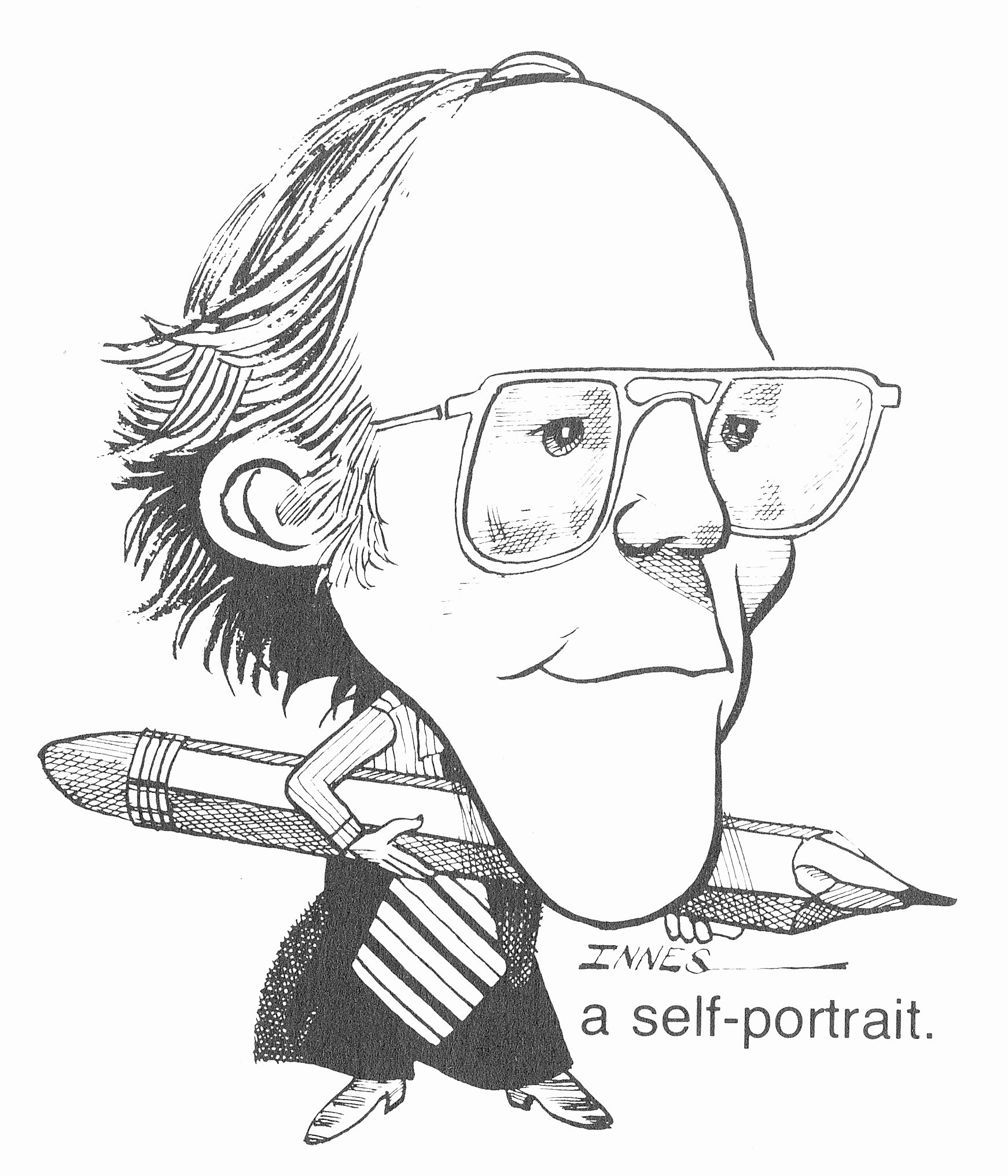 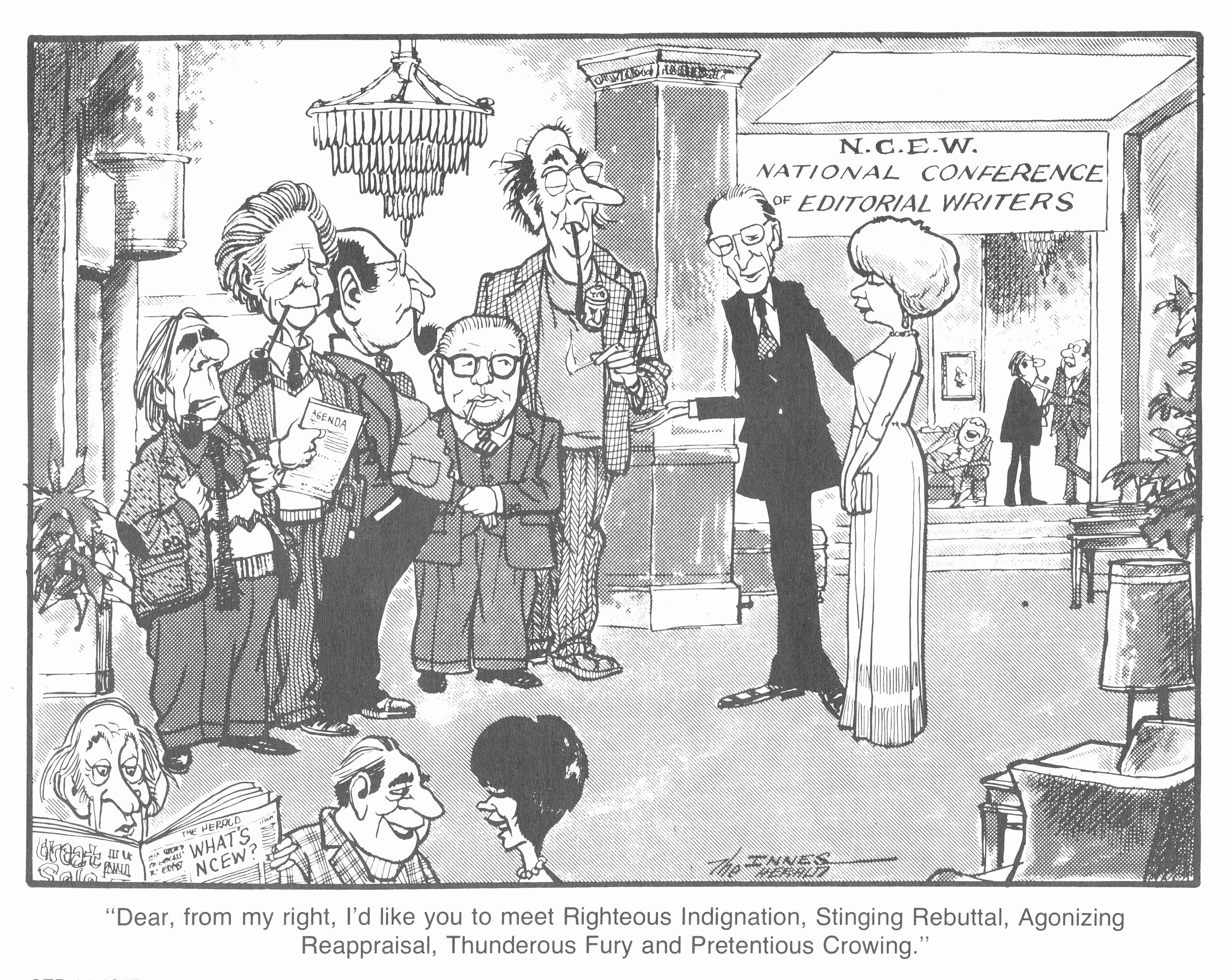