Jack Innes was born in London Ontario in 1863 and educated in England at the Dufferin Military Academy. He moved West in the early 1880’s to work as a cartographer for a surveying party in the Canadian Rockies.

About this time his first cartoons appeared in the Herald [Calgary]. In the late 1890’s, he moved to Toronto to study art while he continued to draw editorial cartoons this time for the Mail and Empire. He created “a bucolic serial called ‘Redbarn Relates’” for the Saturday edition of that publication. He moved back out west and honed his skills as a writer, founding several publications.

By 1904 he was in the South African War where served with distinction in the second Canadian Mounted Rifles. At the same time he covered the war as a correspondent for the Mail and Empire. Also in 1904, he was elected to membership in the Ontario Society of Artists.

In 1907 he was working as a staff artist for the Hearst Corporation chain in New York City and directed a New York choir. By 1913, he was back in Vancouver drawing cartoons for the Vancouver Sun. About this time he drew a notable set of naval cartoons. In 1915 he held his first one show of paintings.

He left cartooning and began painting the pioneer and nomadic life of the Canadian west in which he developed a national reputation, becoming known as “The Painter of the Canadian West”. . He died in Vancouver in 1941. 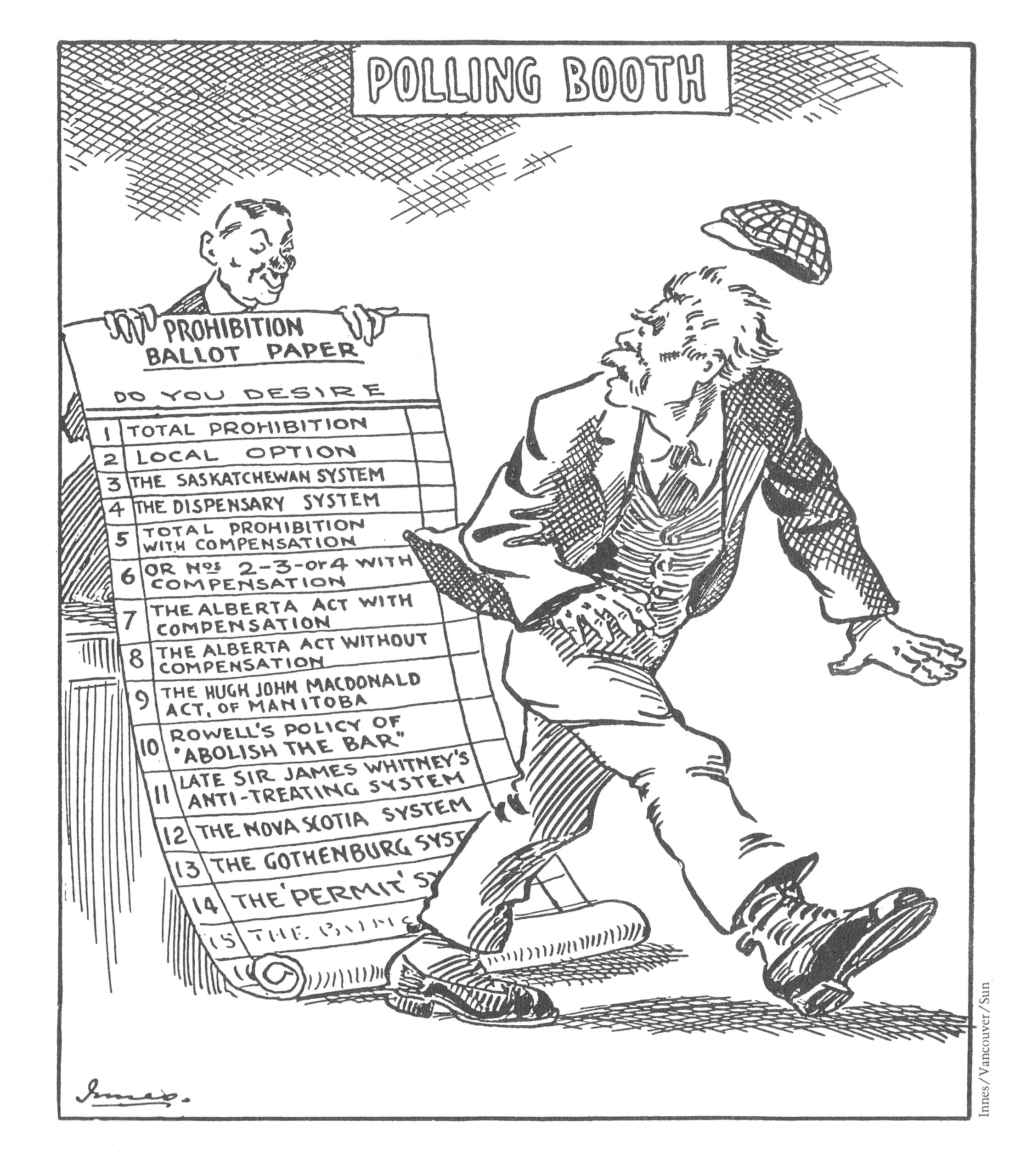 Taken from the Vancouver Sun it appears in The Hecklers: 84.