In 1929 he moved to Toronto to join his brother who was working in a commercial art studio. He developed a rapid brush technique initially influenced by the work of British cartoonist Sir David Low.

In 1930, his first cartoon appeared in the Maclean’s Magazine. By 1936, his cartoons were appearing regularly in Maclean’s, where he subsequently drew about three cartoons per issue for the next twenty-five years. He also illustrated Blair Fraser’s column “Backstage at Ottawa” that appeared in the same magazine. In 1953, he began drawing editorial cartoons for the Telegram [Toronto] He also worked for the Financial Times.

In the 1940’s, he was considered “unexcelled as a draughtsman by any other Canadian cartoonist”. [The Hecklers: 237]

During the 1950’s he was the most prolific cartoonist in Canada. In addition to his work at Maclean’s, he drew six editorial cartoons a week for the Telegram between 1954 and 1962. He was cartoonist for the Forum and freelanced for other publications.

This Is The House. Writ., Judith Robinson. McClelland & Stewart Ltd., 1957. A selection of editorial cartoons used as illustrations.

This Is The House. Writ., Judith Robinson. McClelland & Stewart Ltd., 1957. Back cover. 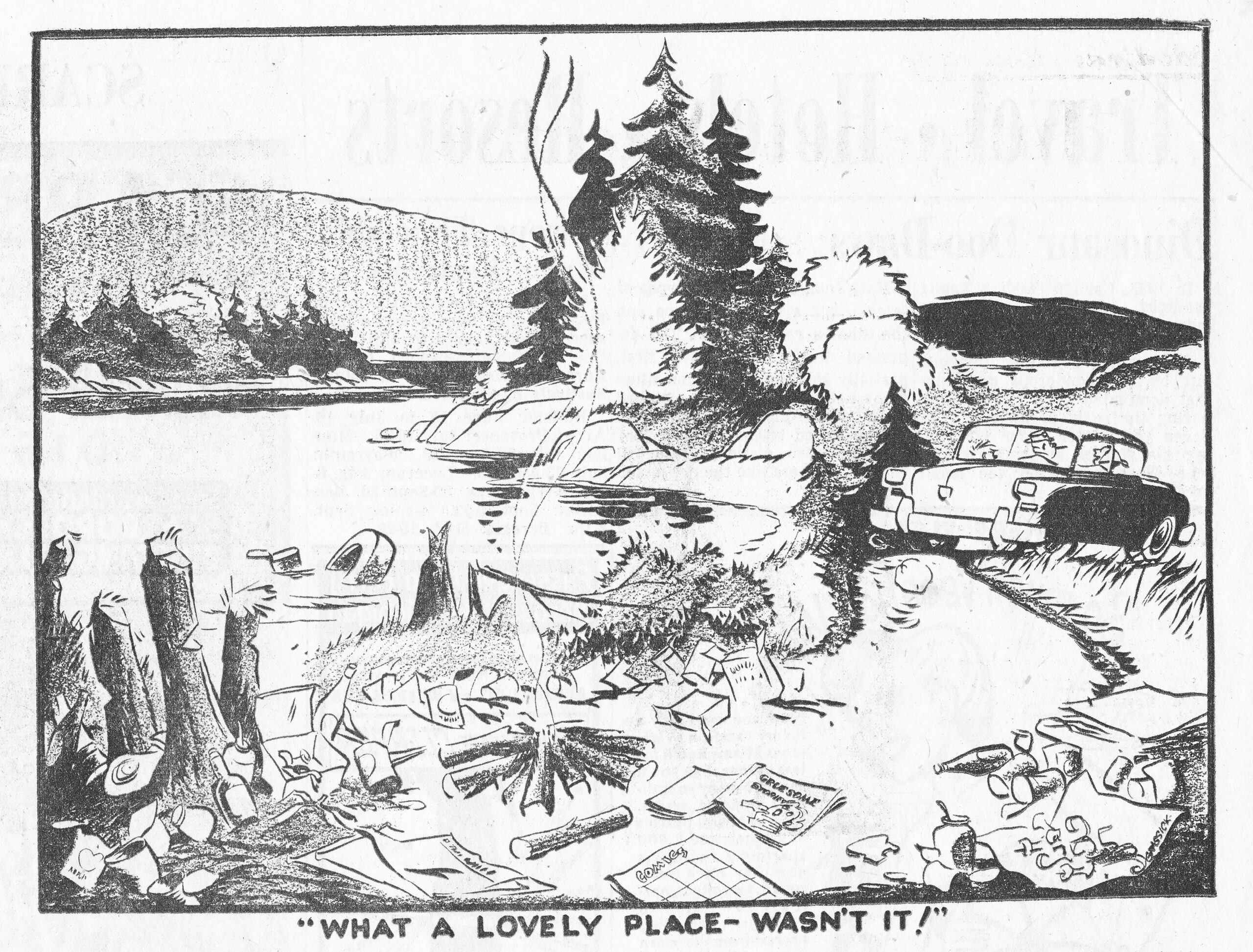 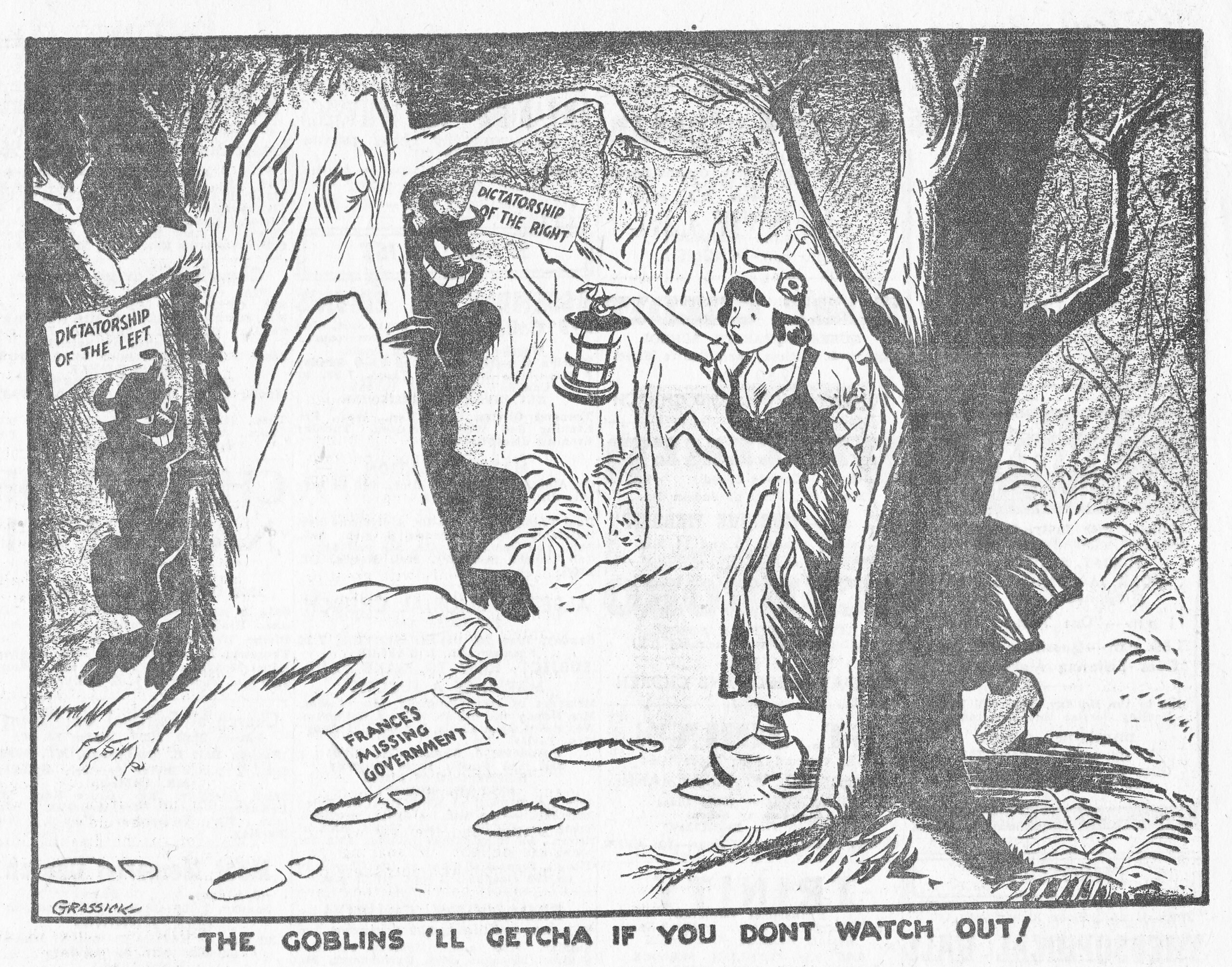