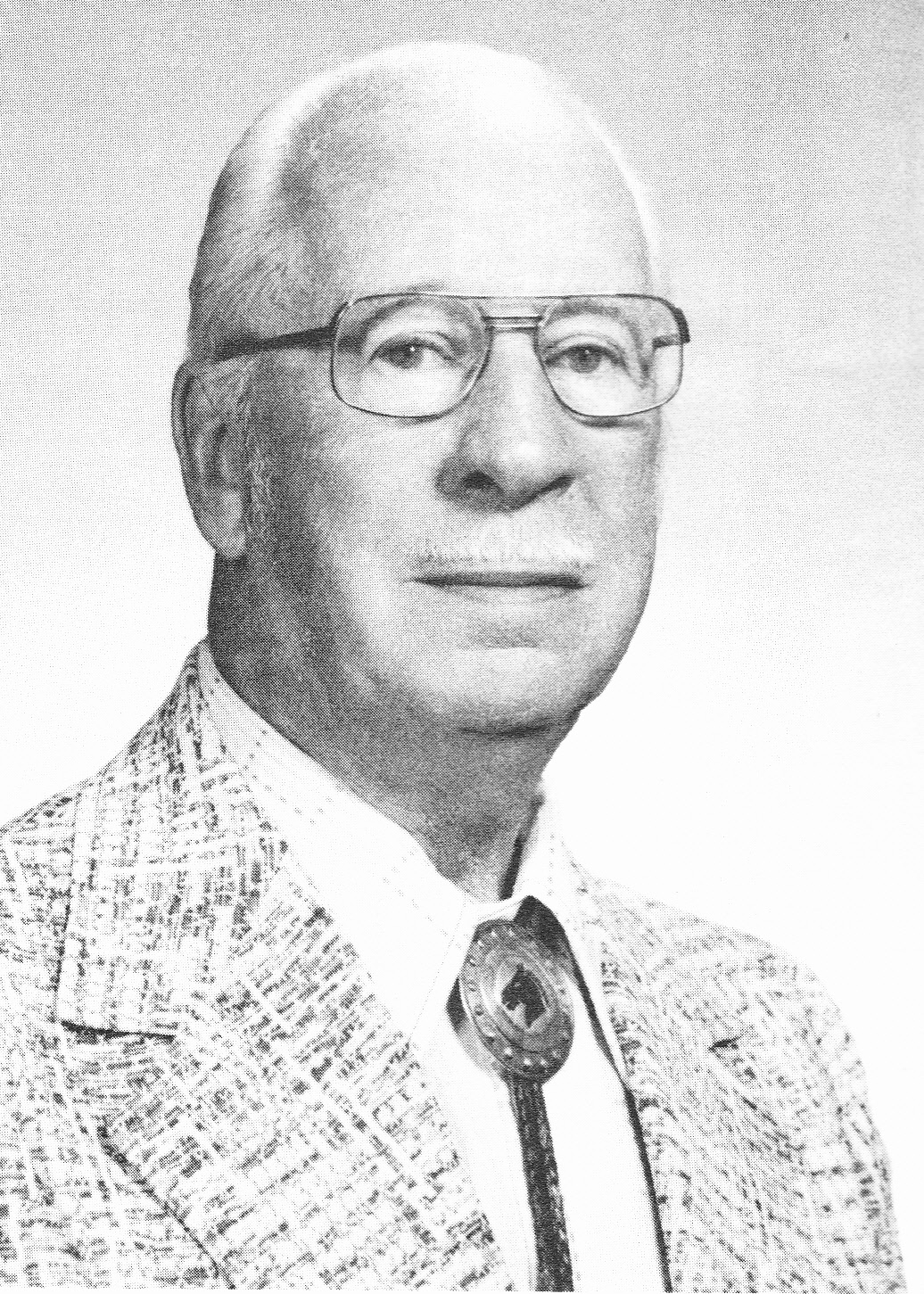 Born August 16 1892 in Halifax Nova Scotia he moved with his family in 1906 to Winnipeg Manitoba. At age 18 he quit school to support his family as a prize fighter, a wilderness guide and a gold prospector.

In 1921 he travelled to Chicago on a bicycle to attend art classes at the Art Institute. From there he went to the National Academy of Design and the Chicago Academy of Fine Arts. He then worked as an illustrator and advertising artist and soon gained a solid reputation from his illustration and poster work.

In 1928 Joseph H. Neebe a literary agent who had acquired the rights to adapt Edgar Rice Burroughs’ “Tarzan” into comic strip form approached Foster to do the adaption and Foster accepted although he agreed to do only the first episode (January to March 1929). He then went back to advertising. In September 1931 he came back but only to draw the Sunday page.

In 1937 Foster created “Prince Valiant” the saga of a knight in King Arthur’s court. In 1944 to 1945 Foster gave “Prince Valiant” a companion strip “The Medieval Castle” – a tale of the Middle Ages. In the 1960’s the aging and overworked Foster left more and more work to his assistants and in 1971 he ceased to illustrate “Prince Valiant” although he still wrote it.

As Maurice Horn has said, “Harold Foster’s reputation as one of the foremost cartoon strip artists is secure. He never made use of the balloons but instead enclosed his text within the frame of the image (a throwback to earlier European usage) but as an illustrator rather than a cartoonist he brought to the comic strip a number of new techniques as well as a knowledge of anatomy and a sense of space. As Coulton Waugh wrote in 1947, ‘Foster possesses also the true illustrator’s passion for periods and authentic detail. He is a remarkable figure among comic artists and his place in strip history is unique.’”

“Foster has exercised a decisive influence on the following generation of comic strip artists, from Clarence Gray and Alex Raymond to his successor on “Tarzan” Bruce Hogarth. He has also been the recipient of a number of cartooning awards (the Ruben among them) but in view of his achievement these seem rather trivial.” 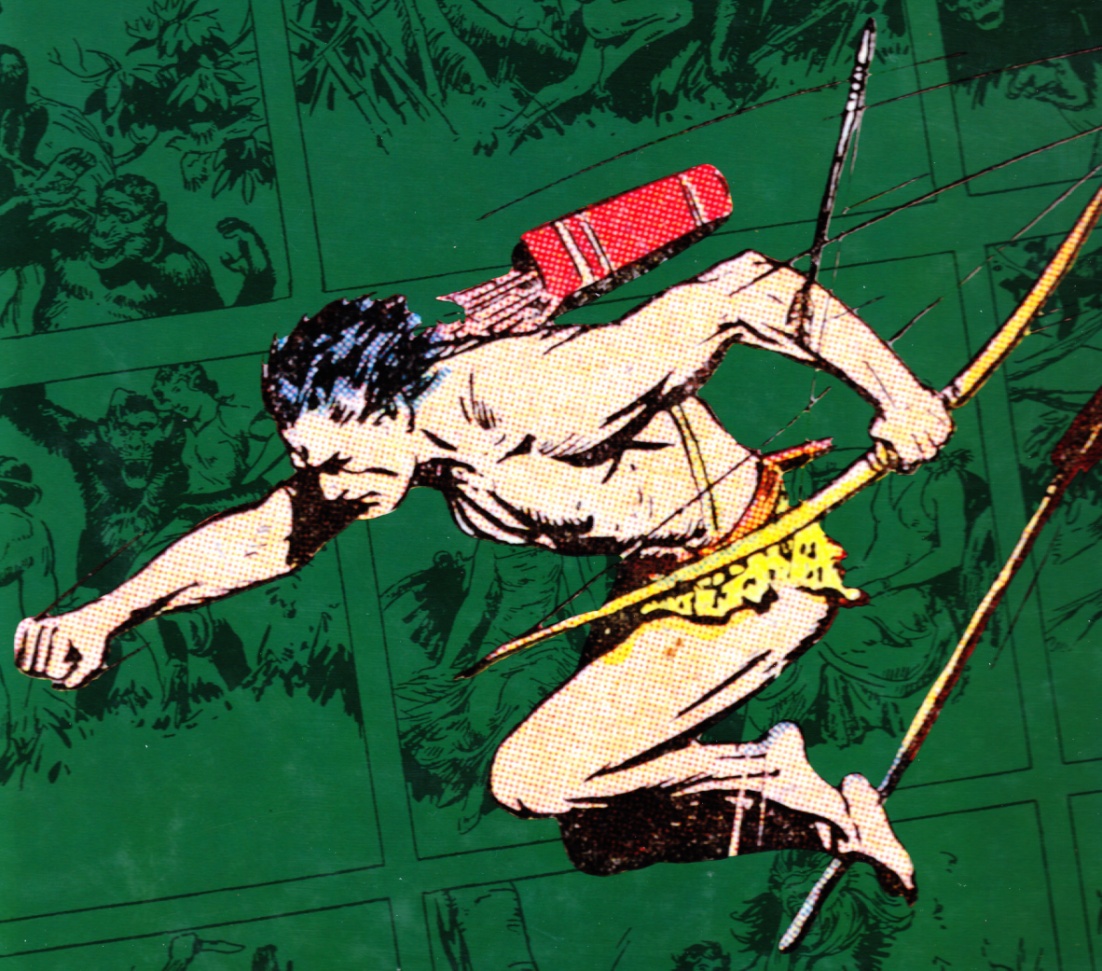