This artist who uses the nom de plume “FLEG” has been a graphic artist, illustrator and sculptor.

In the early 1980’s his interest in caricature was sparked by a meeting with Robert LaPalme. Beginning 2002 he collaborated with Le Soleil [Montréal]. In 1979 he won the J.W. Bengough Award and in 1980 he won the Prix Albéric Bourgeois. In 2014 and 2016, he won the George Townsend Award for best editorial cartoon. 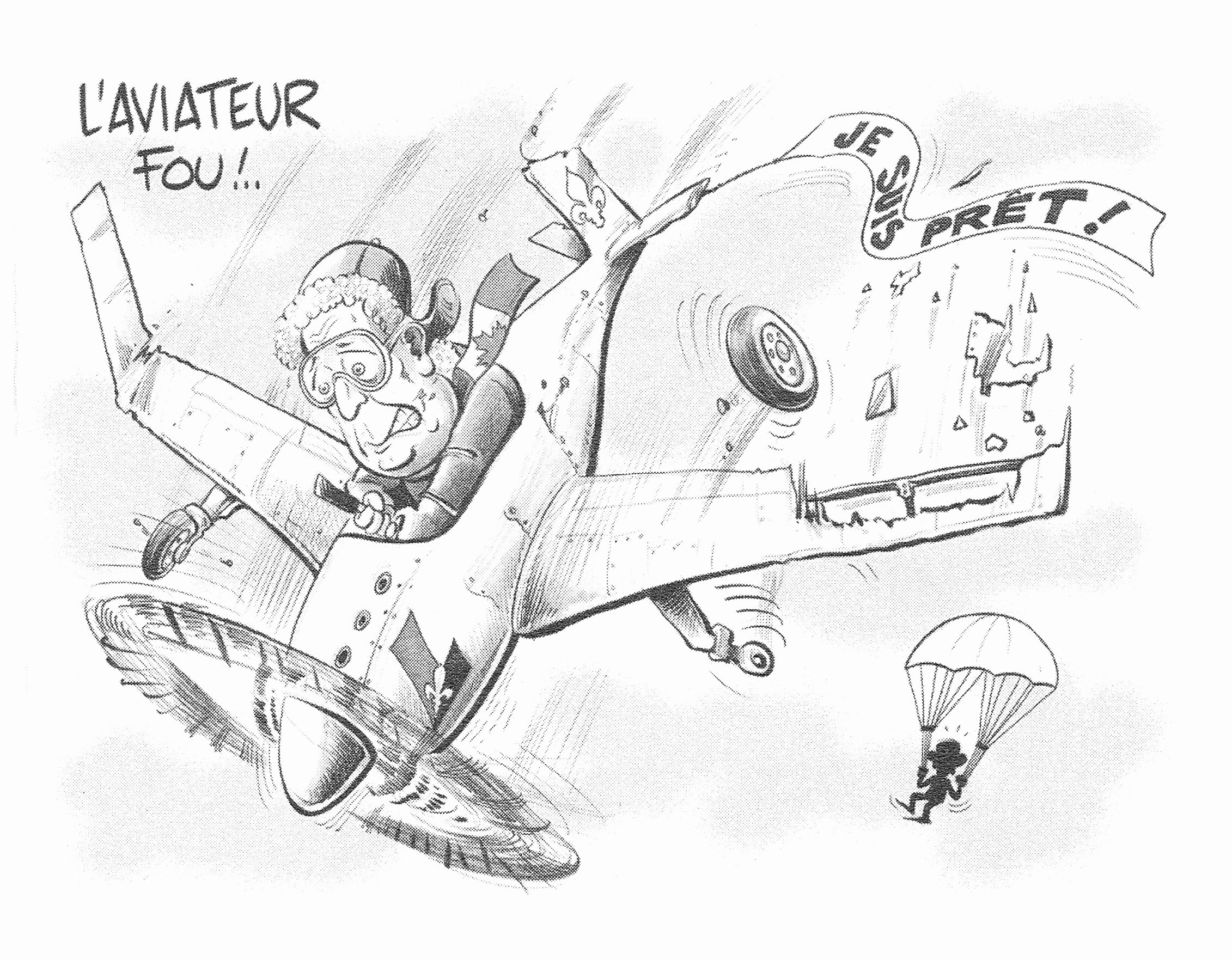