This fictional character was created as the narrator of true stories involving the Royal Canadian Navy in World War Two. The cartoonist for the serial was Sid Barron. Later a “Bos’n Bill Club” was included to increase the participation of readers. 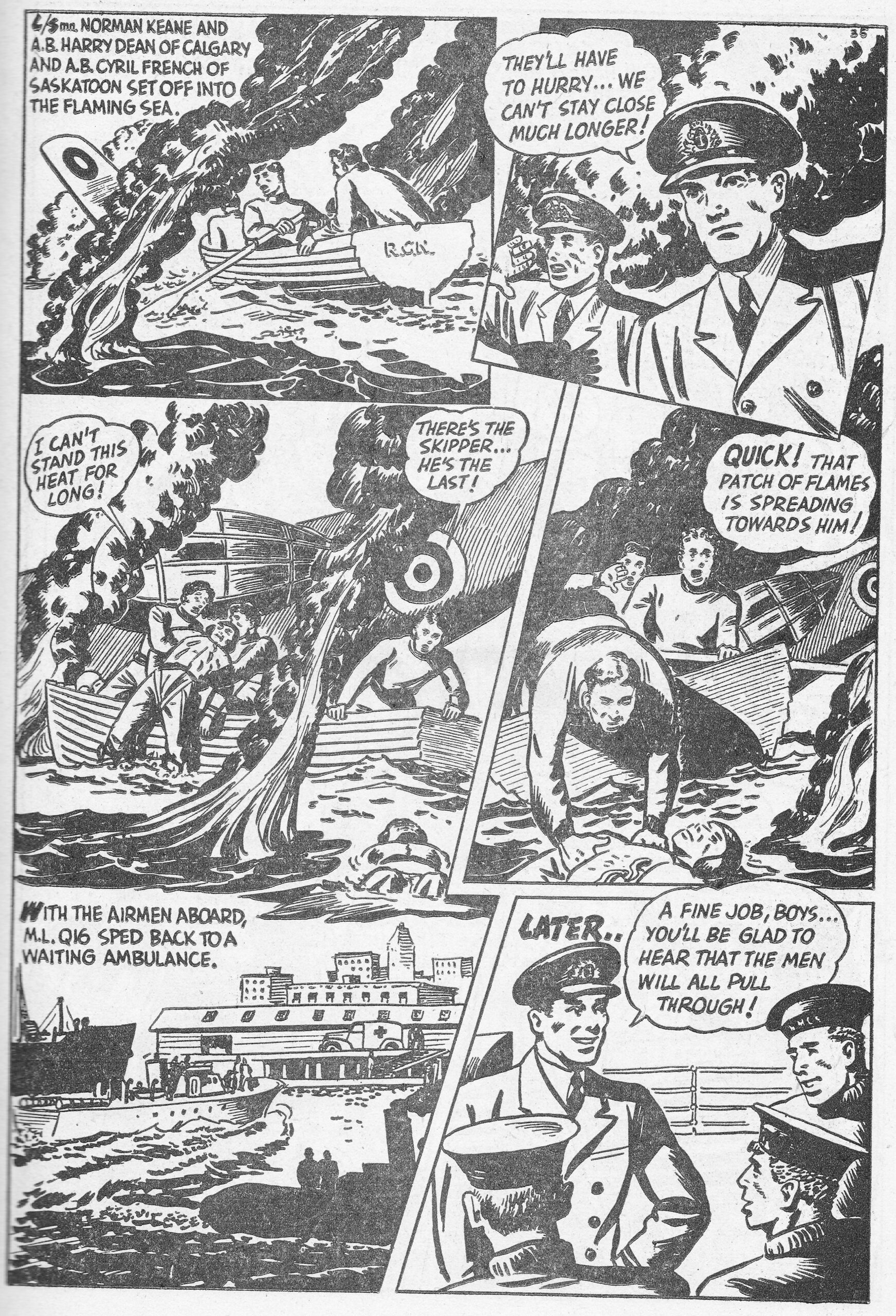 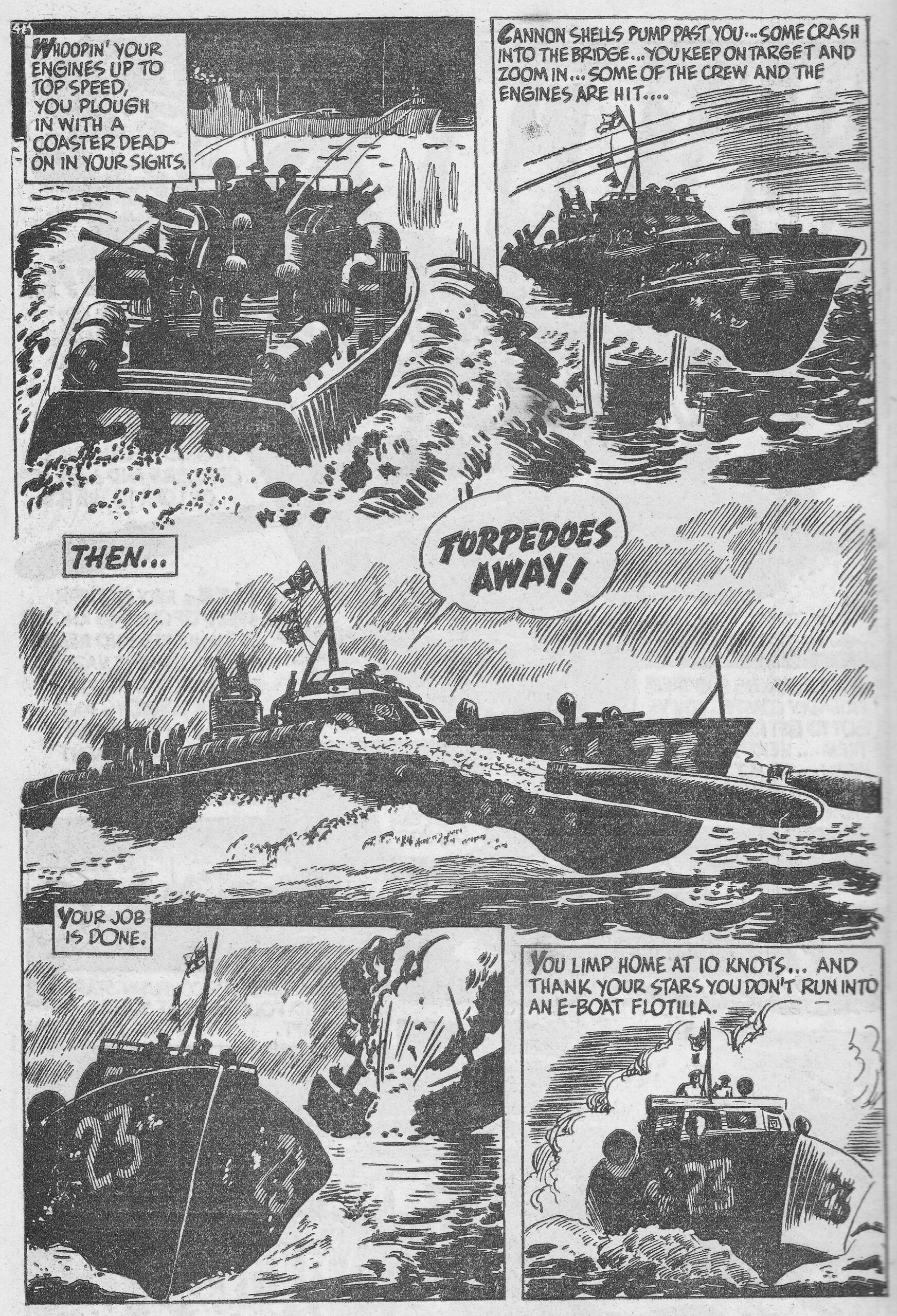 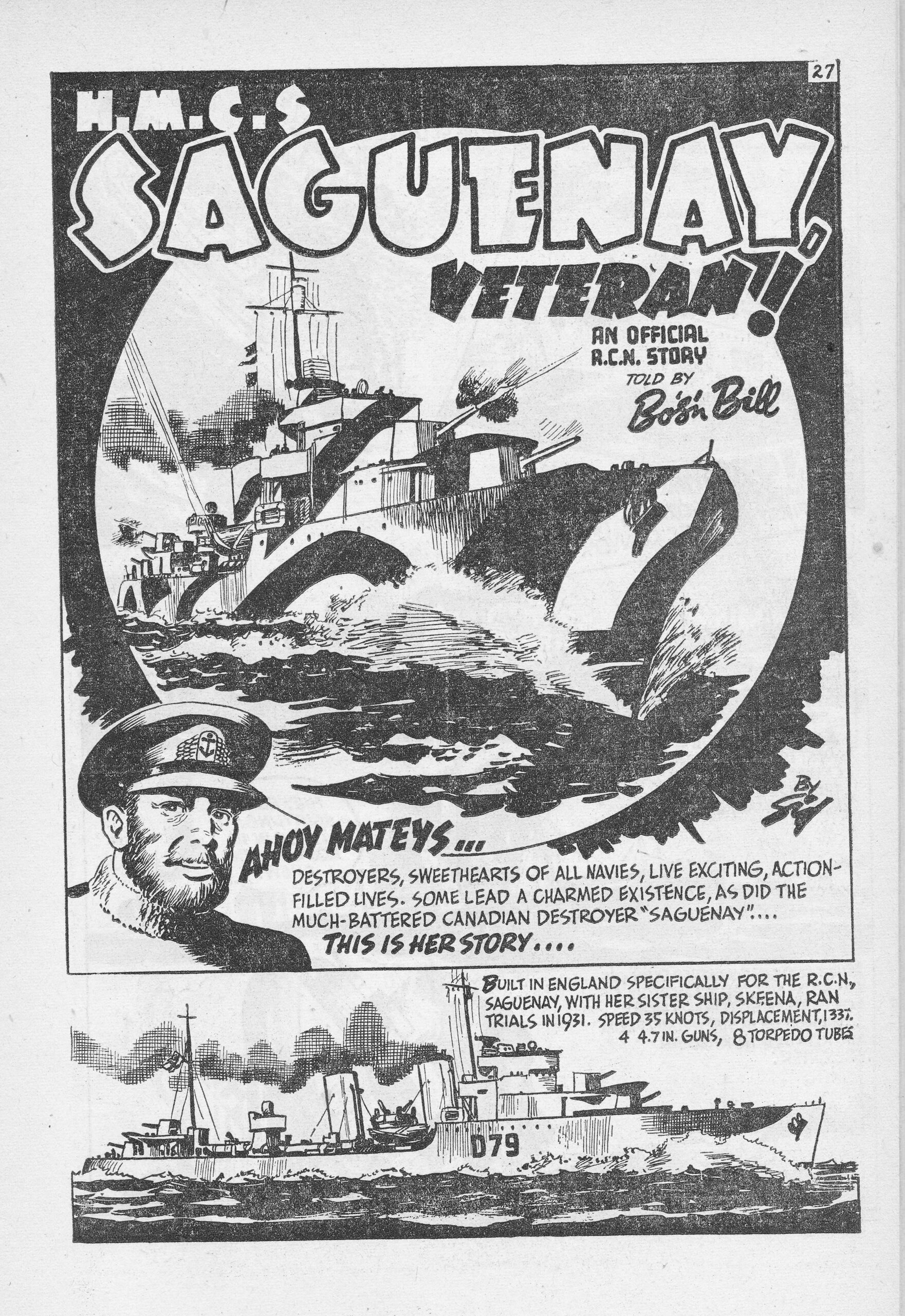