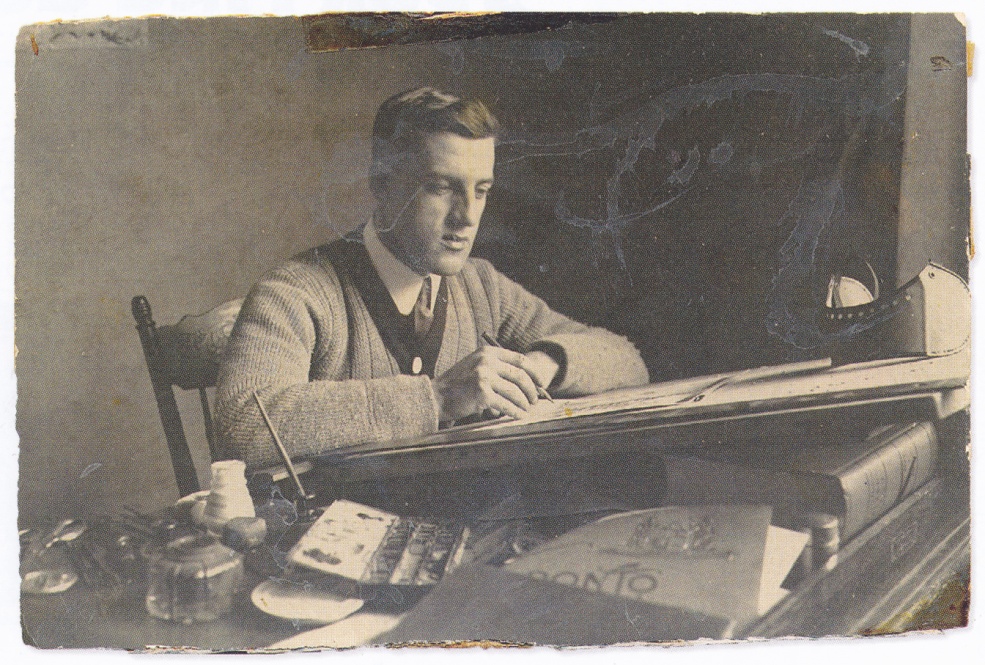 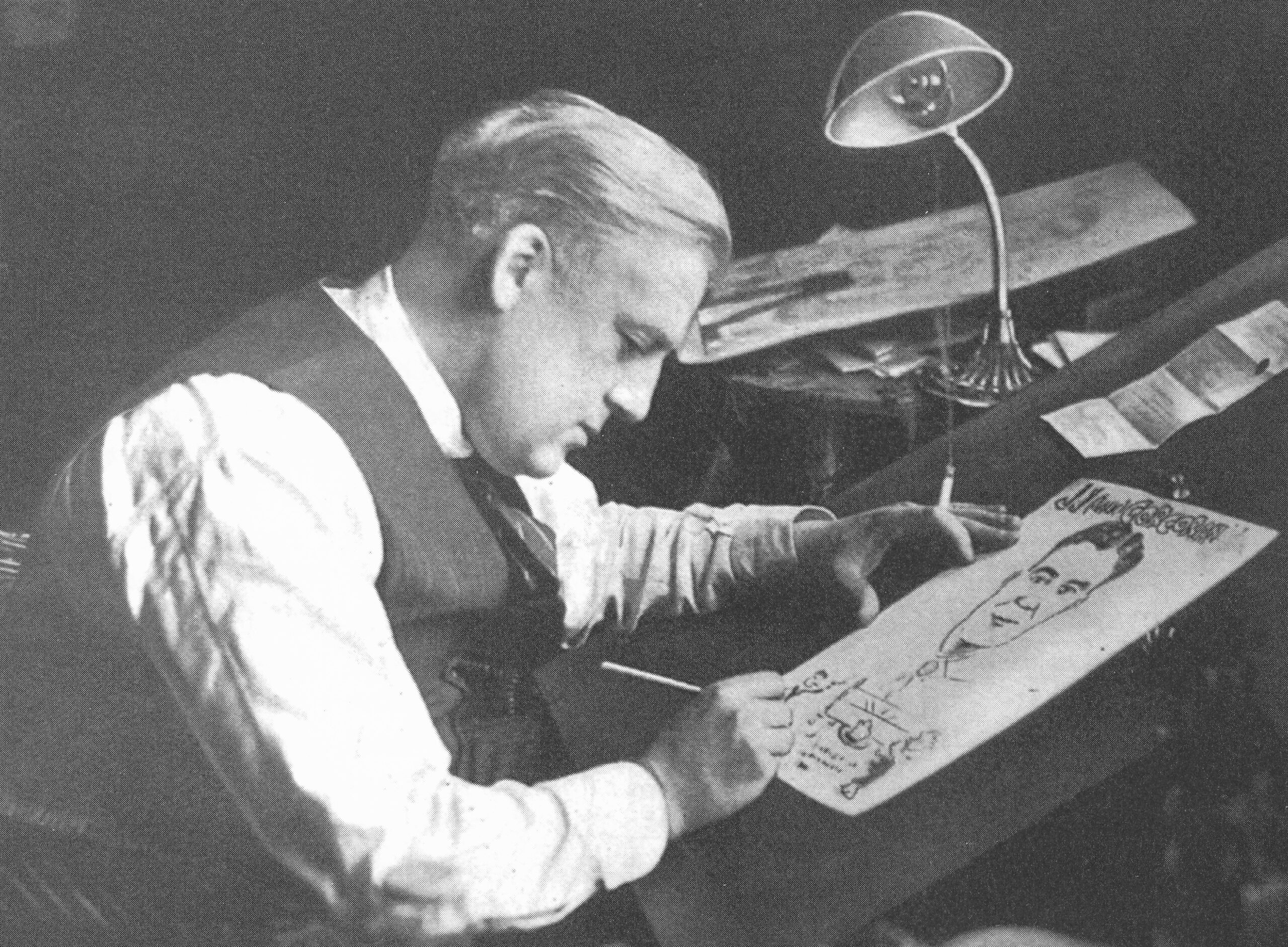 A sports cartoonist, athlete, playwright and actor. “His symbol a goose with a hat perched on its head at a rakish angle was as well known as its originator.” Evening Citizen.

He was educated in Ottawa schools.

He was married twice, first to Dorothy Edis who died in the 1930’s. With her he had a son John Lewis and a daughter Mrs. Patricia Hurd. He then married Kipling Fraser and with her had two daughters, Nancy and Sandra.

As an athlete he won world and Canadian honours for paddling while a member of the Britannia Boating Club in Ottawa. He later paddled for the Parkdale Canoe Club, winning numerous cups. He also played rugby and hockey.

During World War 1 he was with the Psychological Warfare Branch of the National Defense Department.

He spent time in New York and while there he entered theatre, both acting and writing. One of his best known plays was Bill of 13. From his associations there he became involved with the American Guild of Variety Artists. After returning to Canada he continued to perform giving public talks with a machine of his own invention called a Cartoonograph. With it, he flashed on a screen at high speed cartoons that he had previously drawn on small glass sheets.. He performed various times at London England’s Adelphi Theatre, in the U.S. at New York City’s Roxy Theatre and in many Canadian movie houses. Including a May 1944 political meeting in Regina which was addressed by the then Agricultural Minister J. G. Gardiner. Only a few months before he died, he performed his act at the Casino Theatre in downtown Toronto.

He began his cartooning career with the Journal [Ottawa] then moved to Toronto and worked for the World, Star, and the Mail and Empire. He was Art Editor of Sunday World for 14 years after which he freelanced.

He was illustrating articles in Maclean’s Magazine at least as early as the end of World War 1. In the 1920’s he illustrated the columns of J.K. Munro, a popular Ottawa columnist which appeared in Maclean’s.

He was a contributor to the wildly popular (the first edition sold out an hour and a half after it reached the newsstands) University of Toronto undergraduate magazine Goblin launched in 1921.

During World War 2, he produced government posters and helped promote the sale of Victory Bonds through onstage performances using his cartoonagraph. A number of his cartoons appeared in the cartoon magazines of Bell Features and Publishing Company Ltd. Some were likely published in other periodicals and reprinted in Bell magazines. Others appear to have been original to Bell.

He drew the murals for the lounge of the Toronto Men’s Press Club. They illustrated club scenes and humorously traced the evolution of the printed word from the stone age to today’s giant printing presses. These were all completed in his living room of his home. According to Ben Vicarri Manager of the Toronto Press Club in 1996, Skuce, until the time of his death, drew a coloured portrait of each president when they stepped down.

In his later years he painted landscapes and portraits.

He died November 20,1951at his at his Chestnut Park Road home in Toronto while at his drawing board working on a cartoon for Bell Syndicate of New York, U.S.A. He was buried in Ottawa.. At the time of his death, he was chairman of the Toronto chapter of the American Guild of Variety Artists. 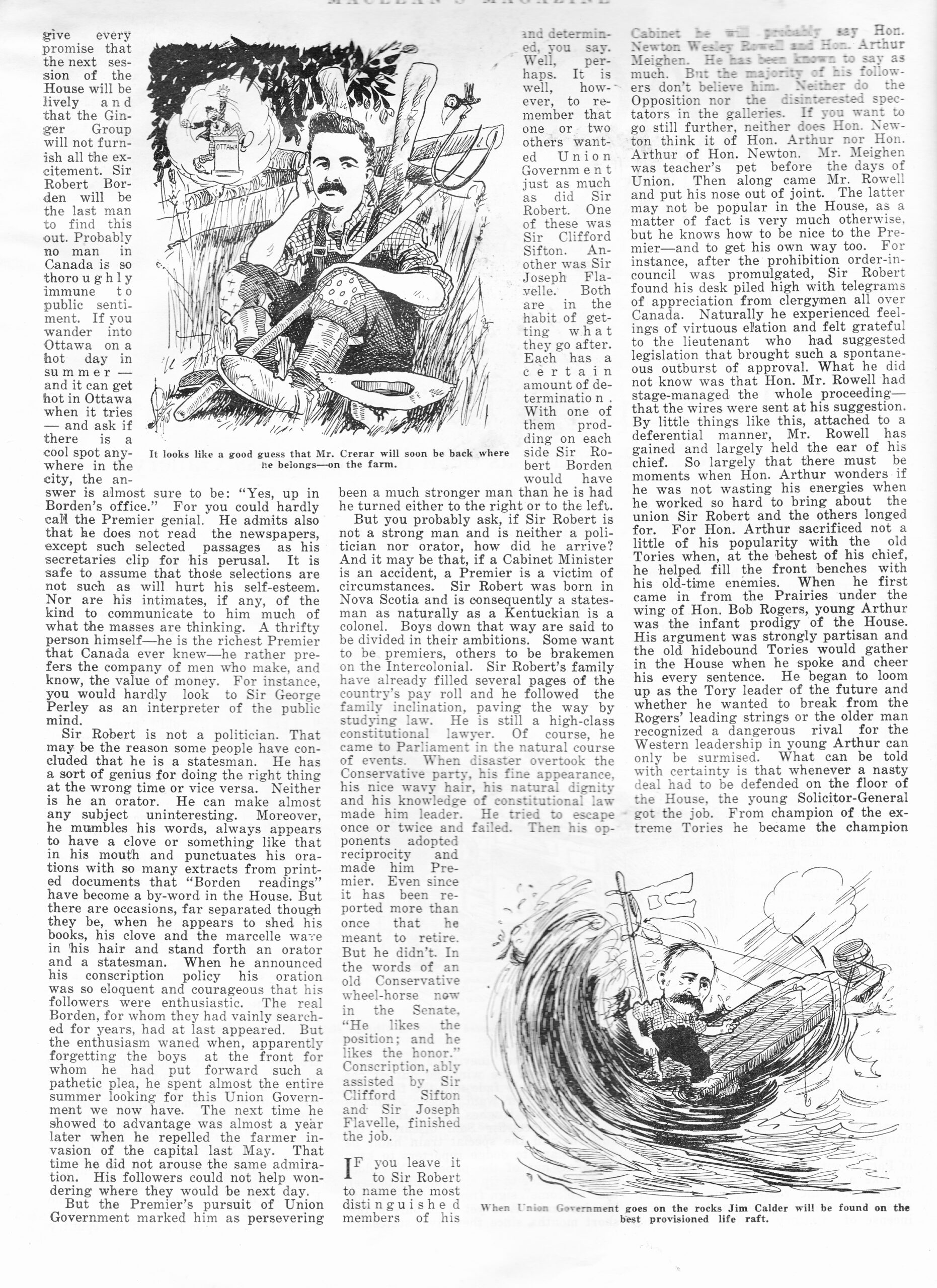 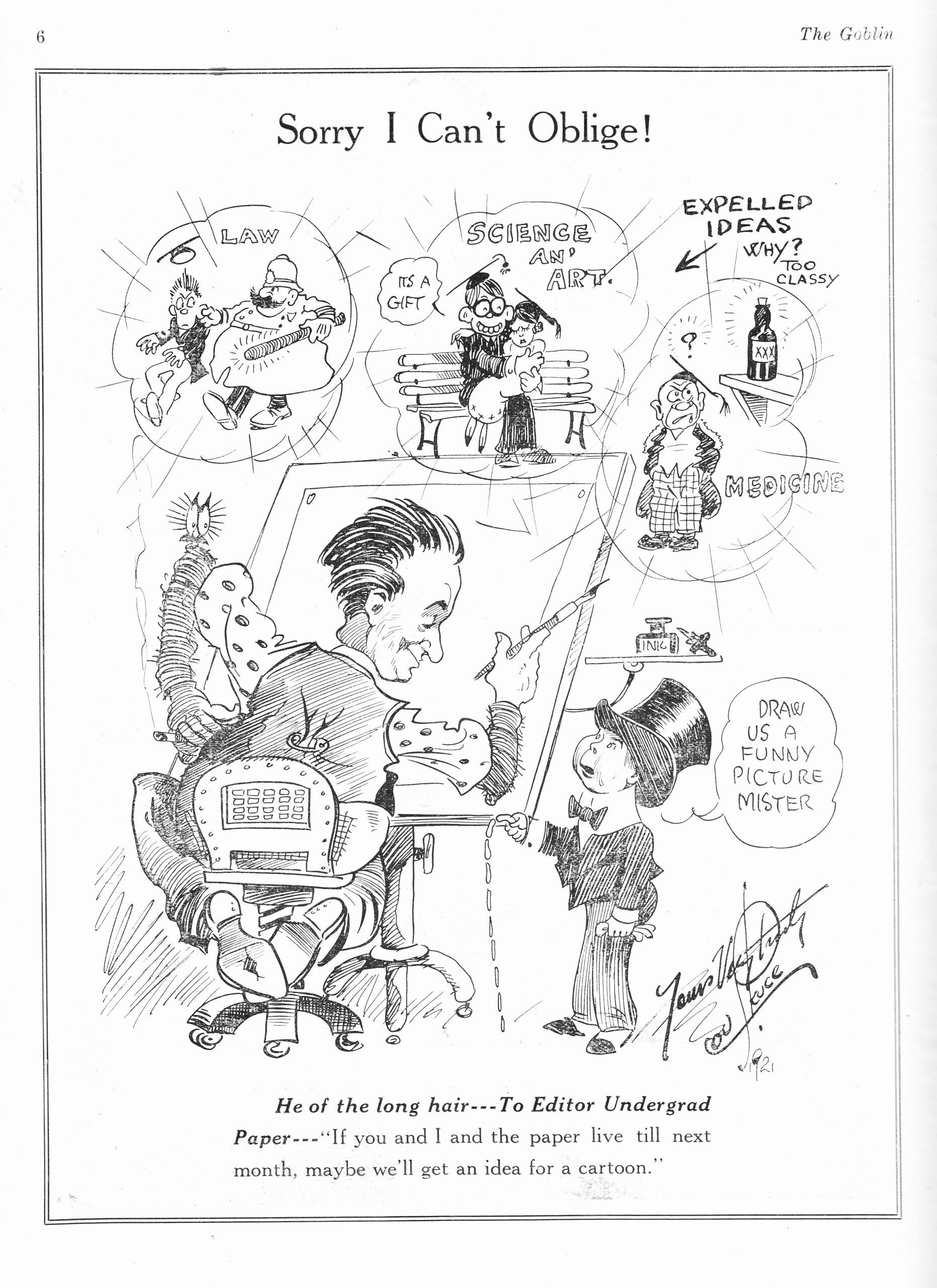 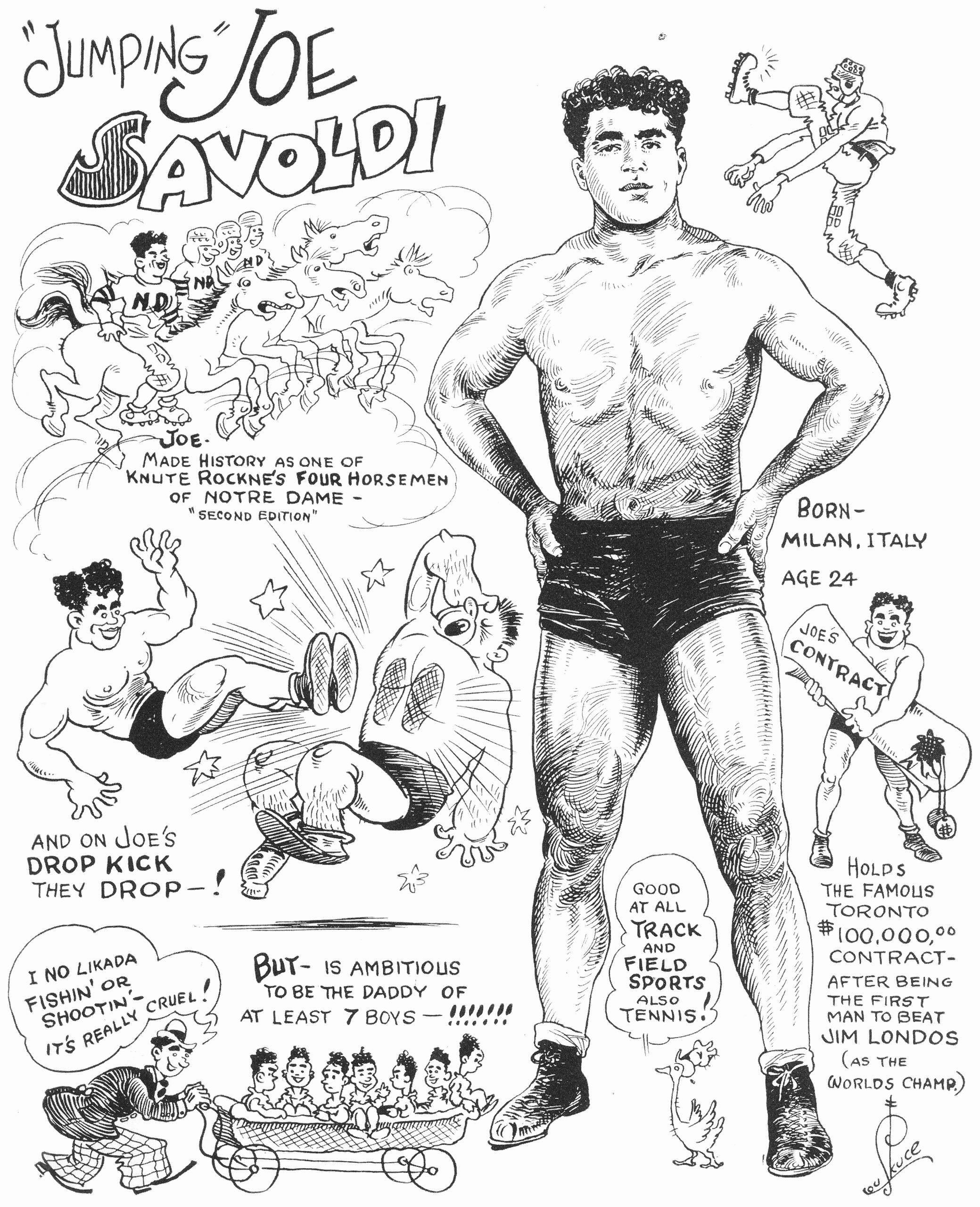 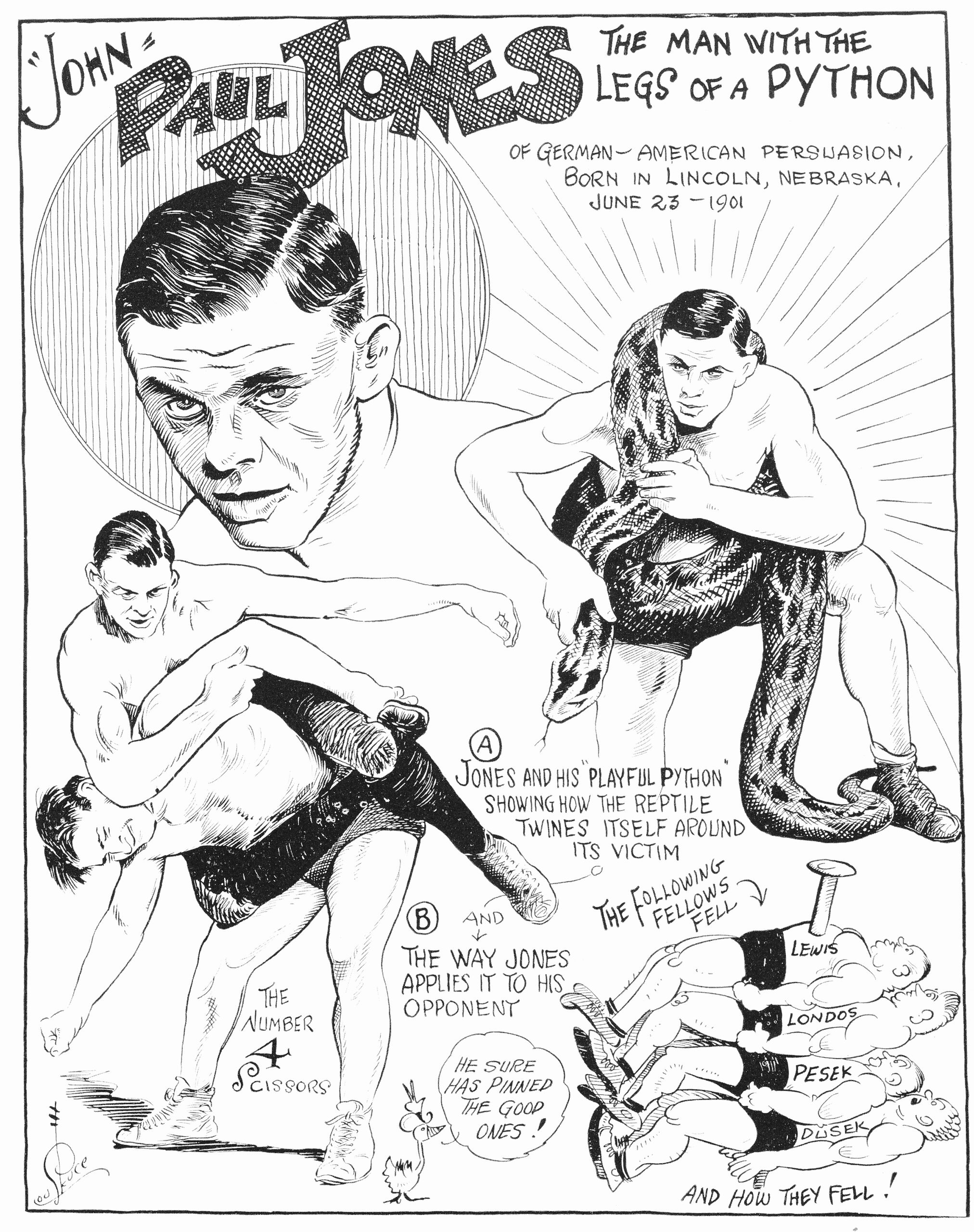 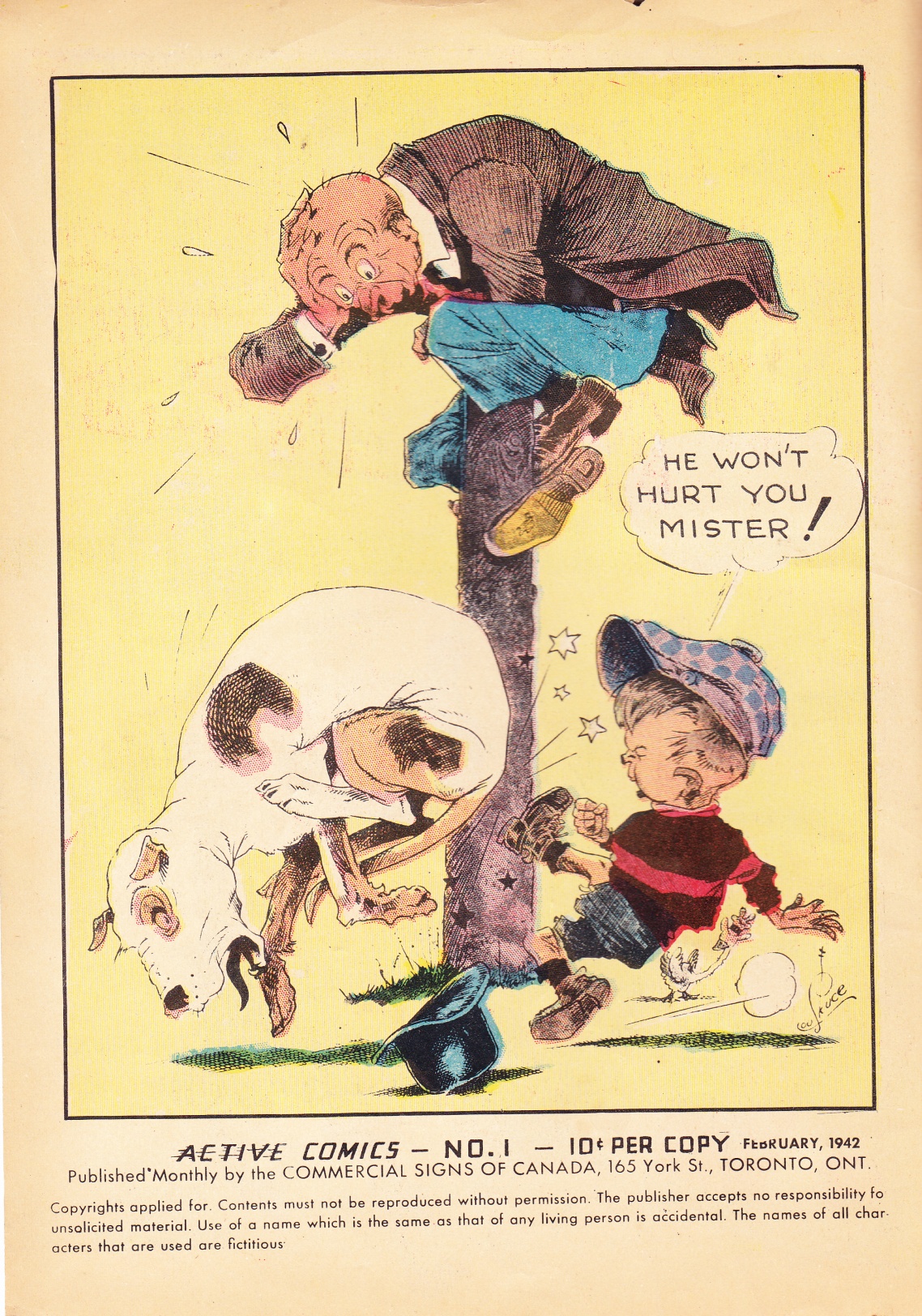 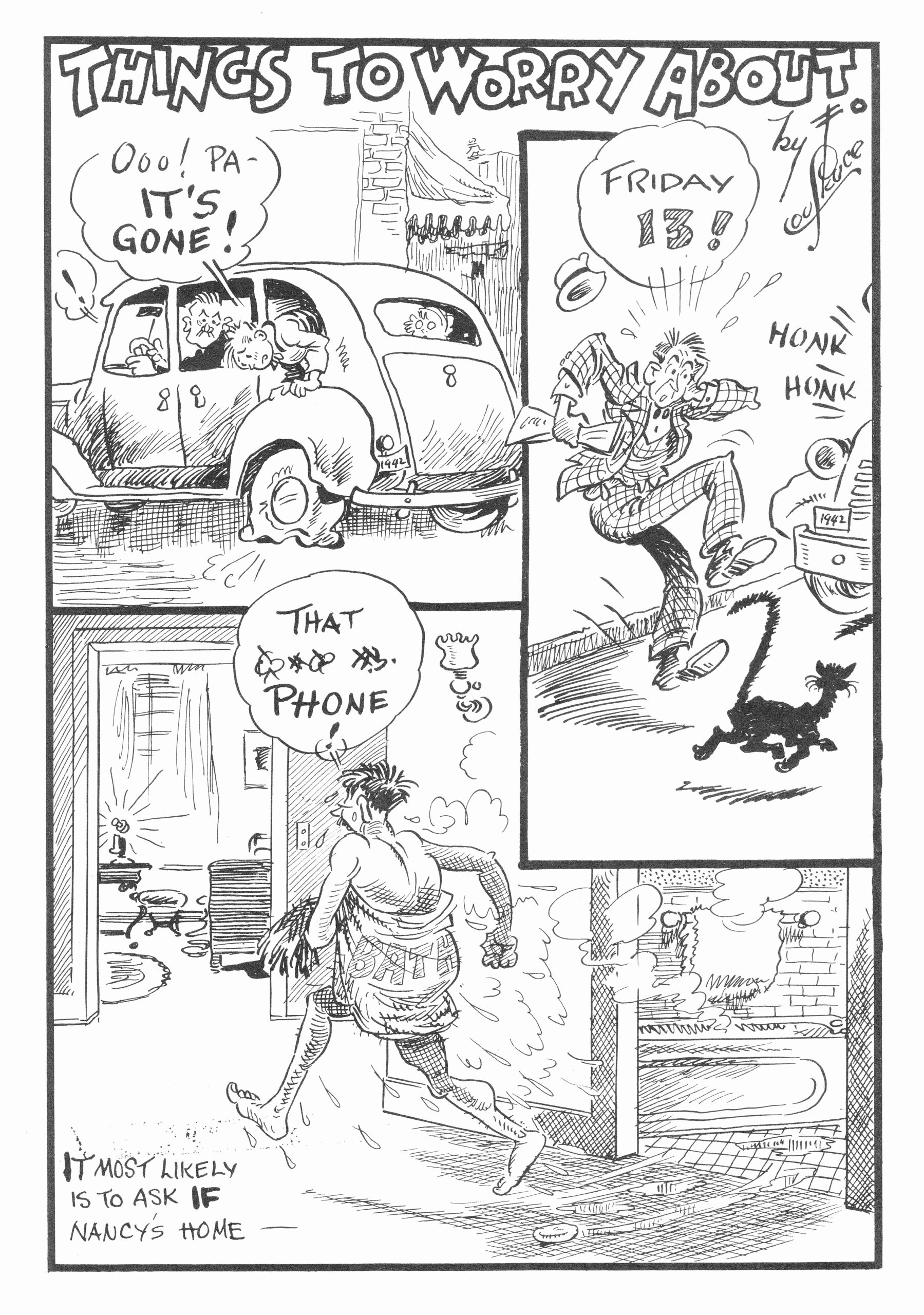 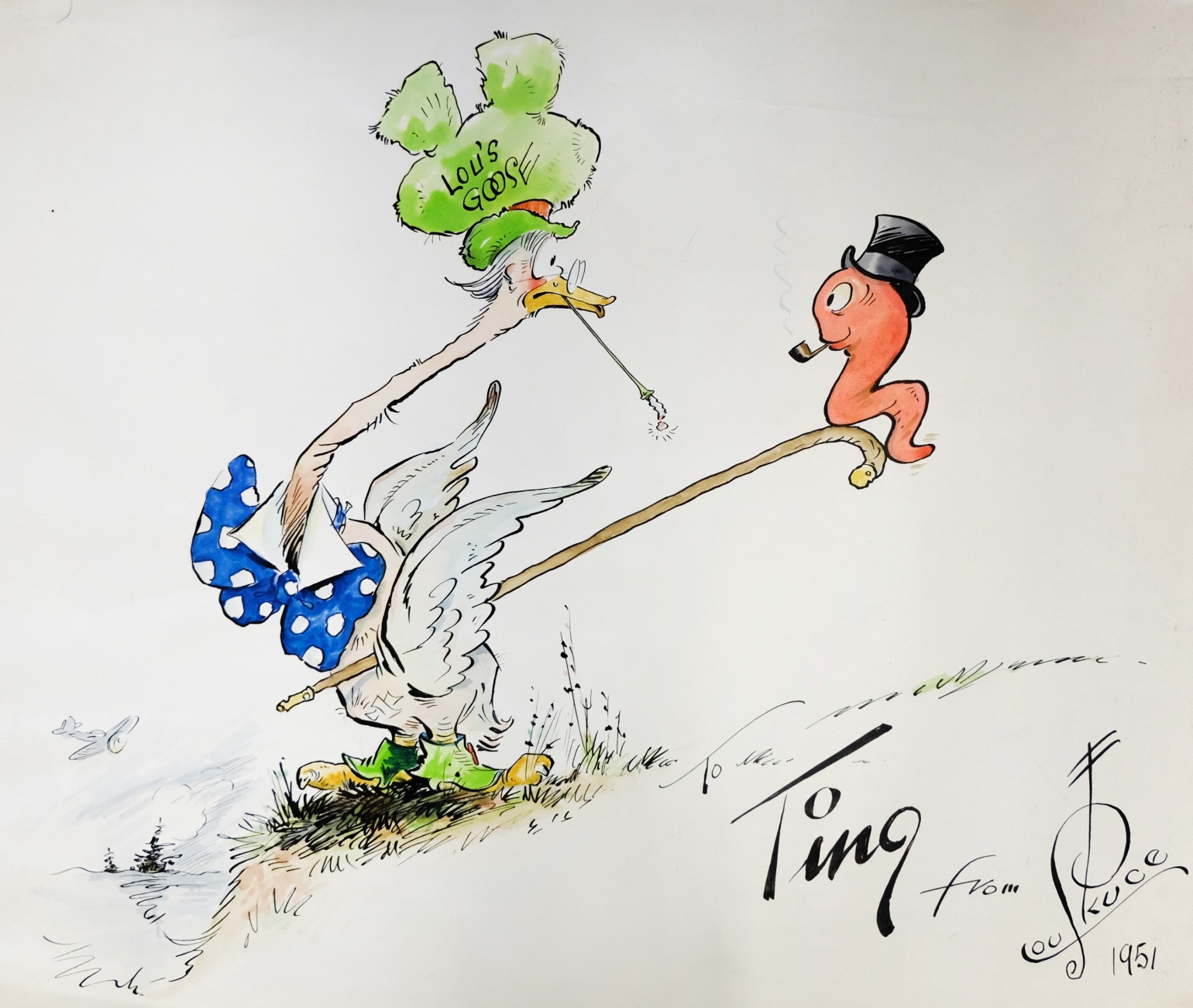 Lou’s goose and Tingley’s worm meet: a tribute to Tingley by Lou Skuce, 1951 (The year Skuce died.) Found by Ivan Kocmarek at the National Library and Archives, Ottawa.