Created by Vancouver cartoonist David Boswell and published by Eclipse Comics It has been described as a bizarre social commentary.

The character began in June 1978 as a single episode in Boswell’s cartoon strip “Heartbreak Comics” which began in Vancouver’s underground paper the Georgia Straight 14 July 1977. It was immediately popular and replaced “Heartbreak Comics as “Reid Fleming, World’s Toughest Milkman. It was published for six months and transformed into periodical format in October 1980.

In the meantime “Heartbreak Comics” was reworked into a novel format beginning 13 February 1981. It also included “Reid Fleming.”

In 1986, he began another novel called “Rogue to Riches” which was serialized in five parts By Eclipse Comics. 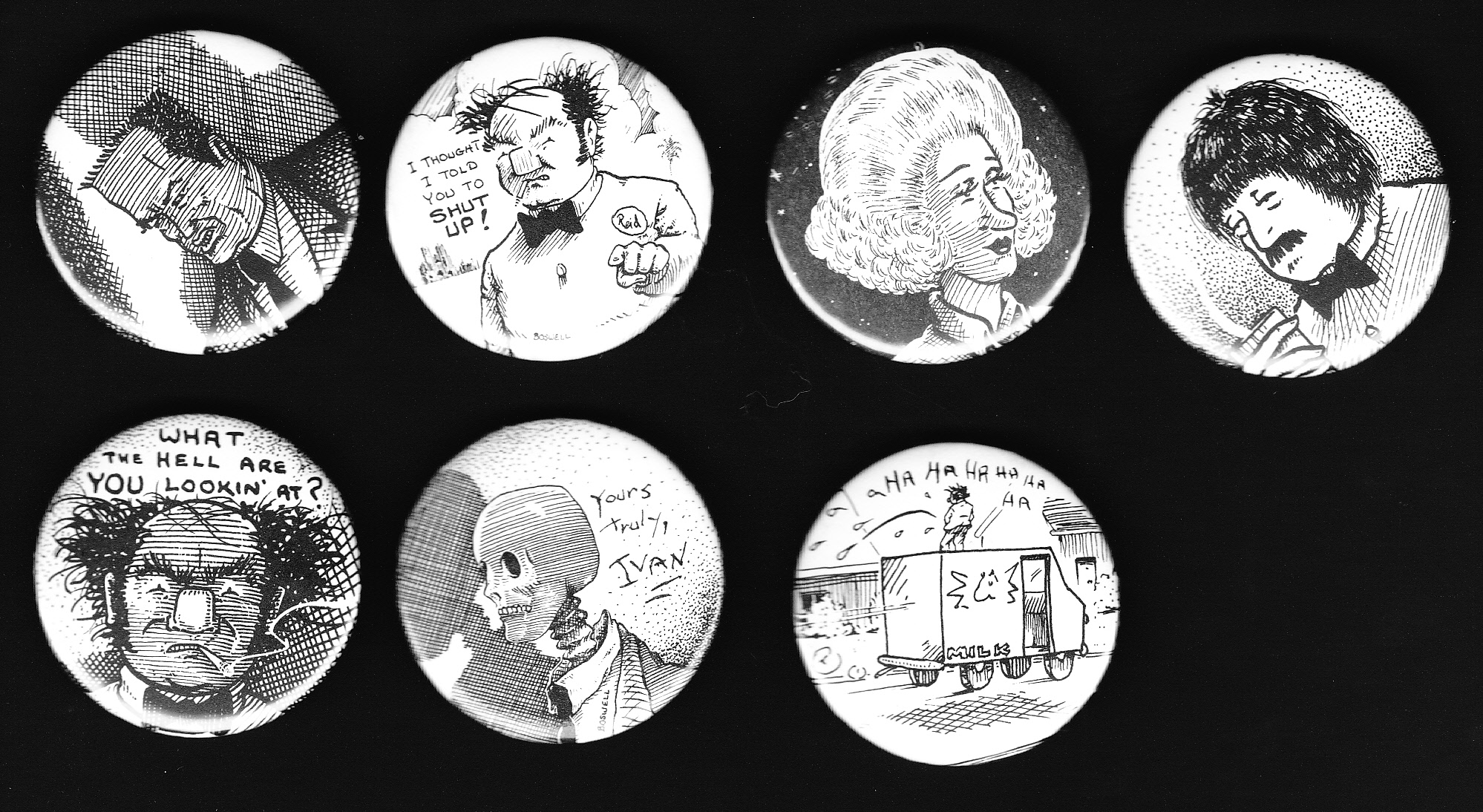 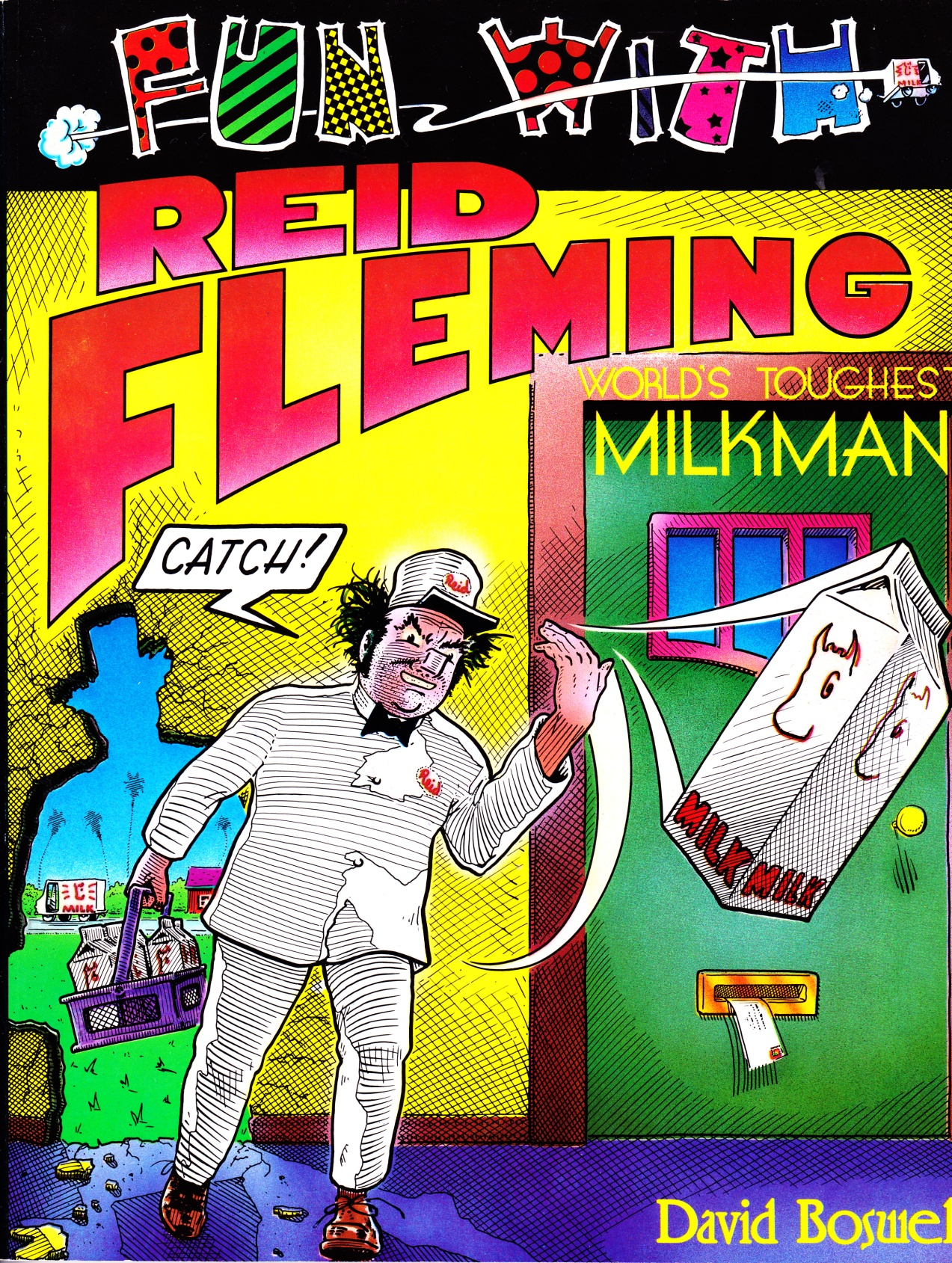