In his native Yugoslavia, in 1969, he graduated from Belgrade’s Academy for Applied Arts. He then became an editorial cartoonist for the Belgrade evening newspaper, Večernje Novosti, and the weekly magazine Nin, a professor of illustration at the Academy of Applied Arts, art director for a company in Rome and a creator of more than 20 books for children. He has won a

In August 1993, he left war torn Yugoslavia with his wife and daughter to settle in Toronto where his brother had been living for twenty years. . He commented about those war years. “Three or four years ago, when the war made it a completely impossible political situation, I actually stopped doing political cartoons and concentrated on children’s illustration just as a way of escaping from it.”

His work has appeared in the Toronto Star both as editorial cartoons and as illustrations in nearly every section of the paper. One of his cartoons for the Star, “Bosnian Childhood” won the Grand Prix at a major international cartoon festival in Skopje. He has also won a Grand Prix in Tokyo, a silver medal in Istanbul, and a Golden Pen in Amsterdam.

His cartoons are still published in Belgrade. Besides the Star, he has worked for The New York Times, Canadian Geographic, Saturday Night, Canadian Living, Owl and Chickadee. He has produced theatre posters and still works on children’s books. 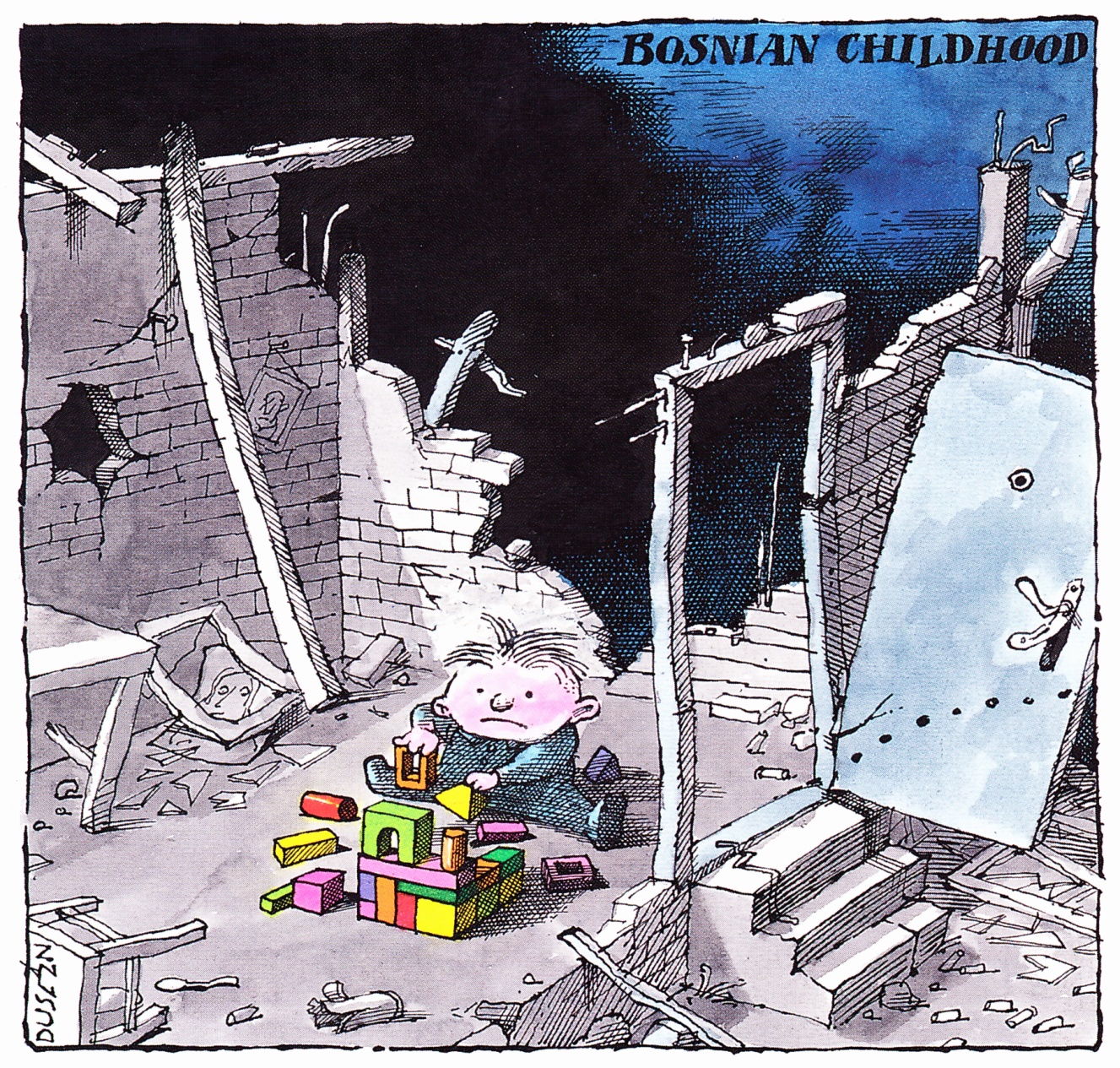 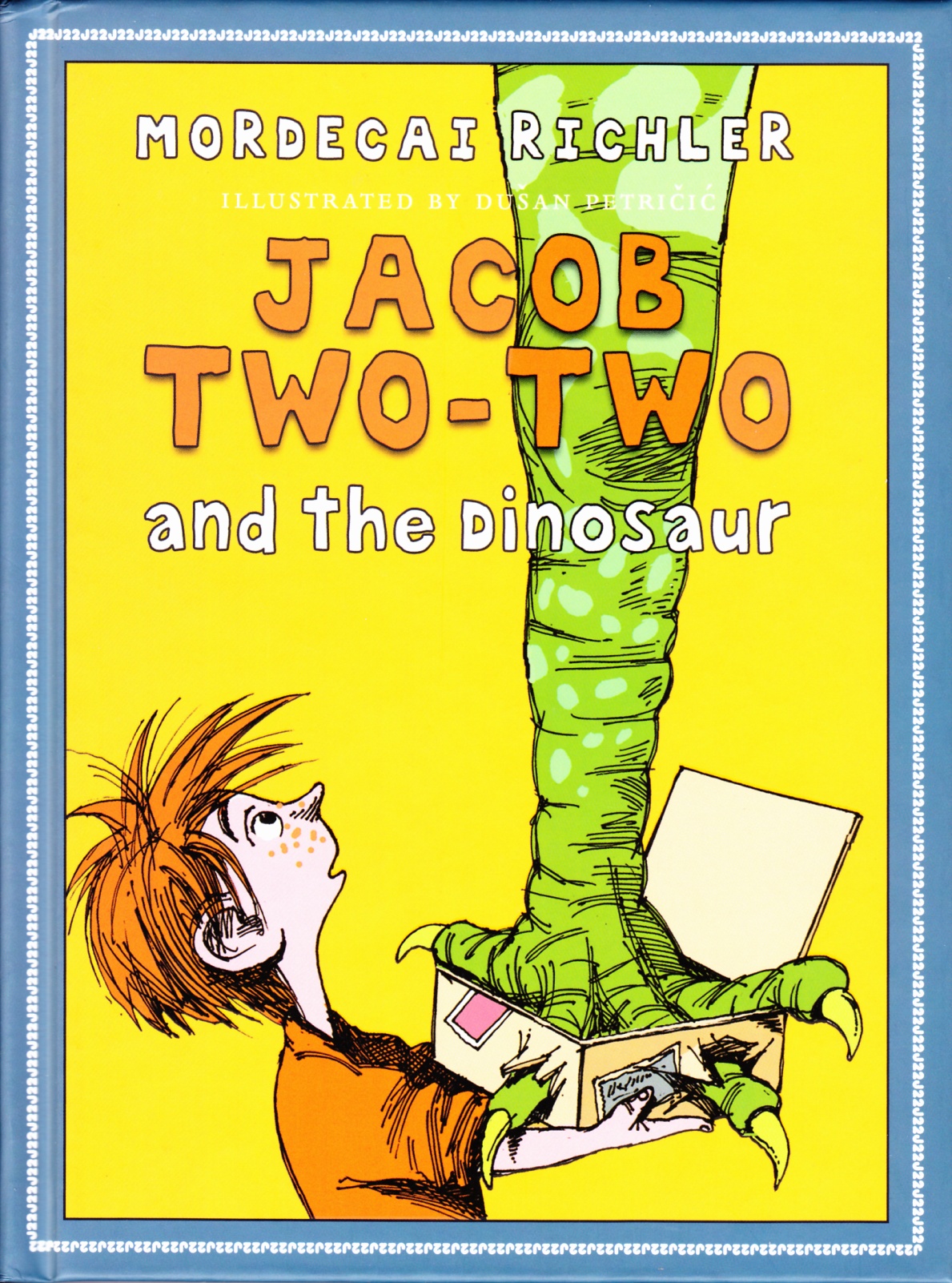 The Man with the Violin, Front cover.