In 1983 he was hired as the editorial cartoonist for the Chronicle a Montréal weekly publication. He freelanced for the Gazette [Montréal], Ottawa Citizen, and the Montreal Daily News until it ceased operations, plus the New York Times and Mad magazine. He did a weekly business cartoon for the Gazette under the nom de plume “Ted Monterey”. 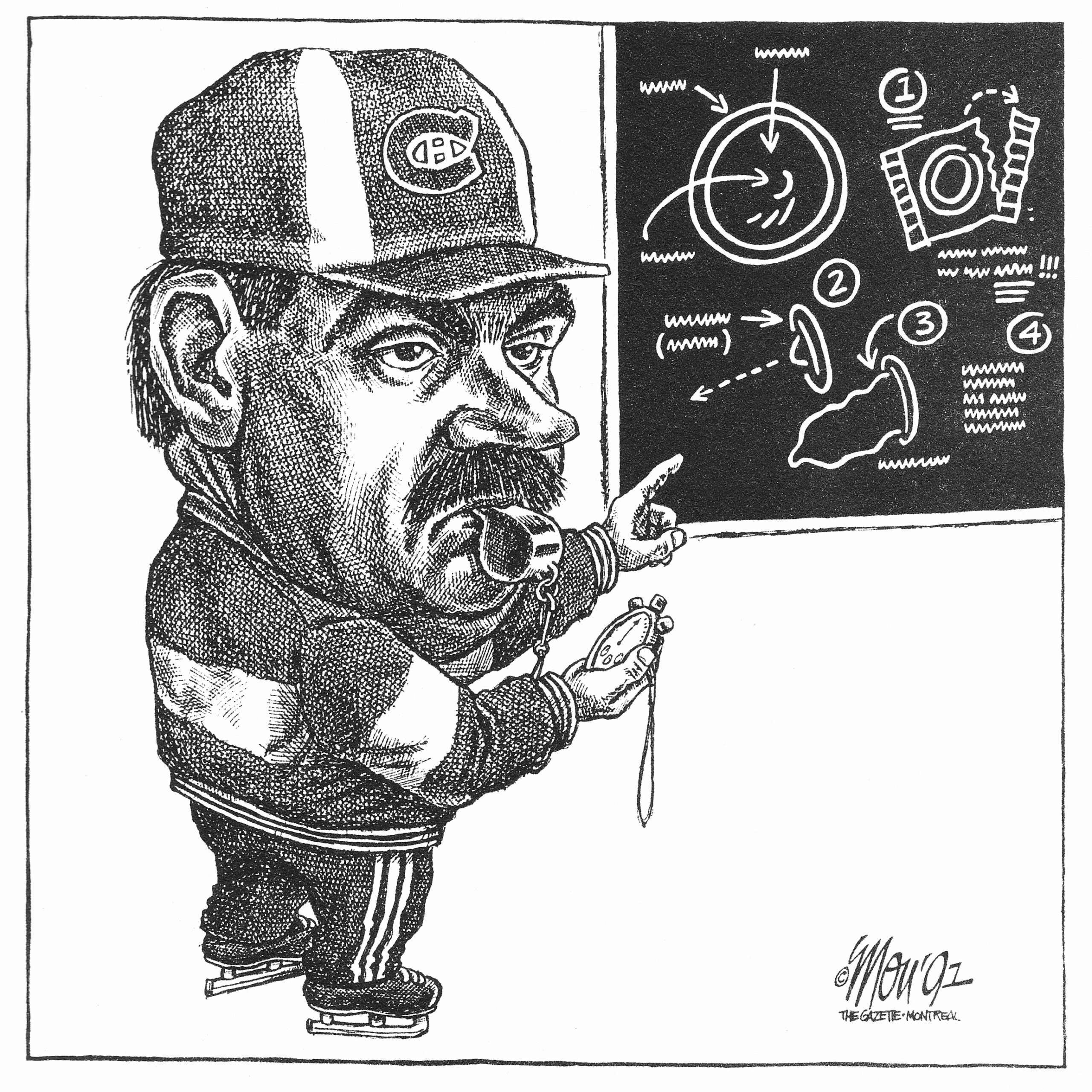 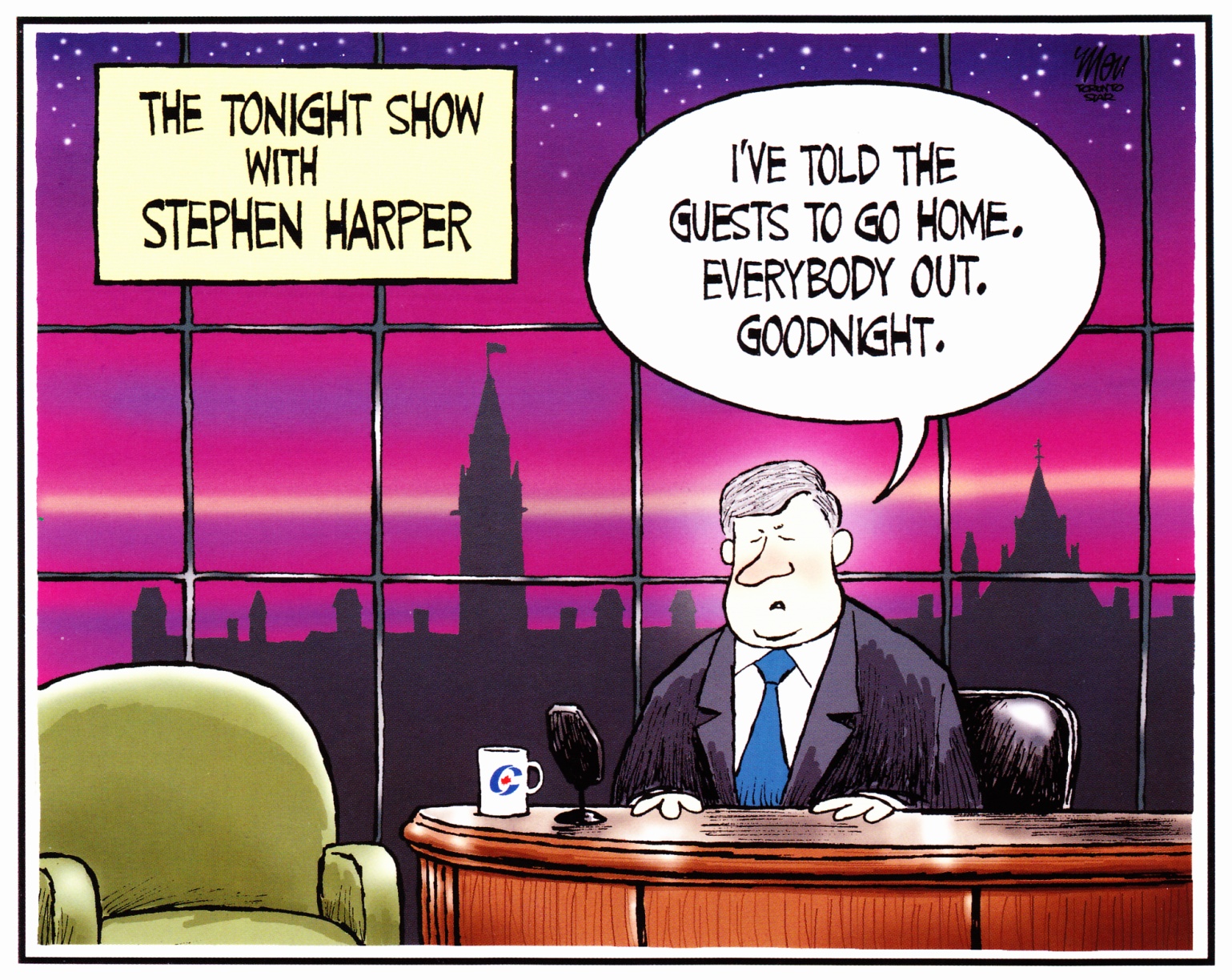