This Torontoian is a Director of the Degree Program in Illustration at Sheridan Institute.

His art is exhibited in numerous public and private collections in North America. He has won many international awards from such organizations as the New York Society of Illustrators and magazines like Communication Arts and American Illustration. His clients have included The Financial Times of Canada, The Globe and Mail, Maclean’s, The New Yorker, Rolling Stone Nike and Universal Pictures. 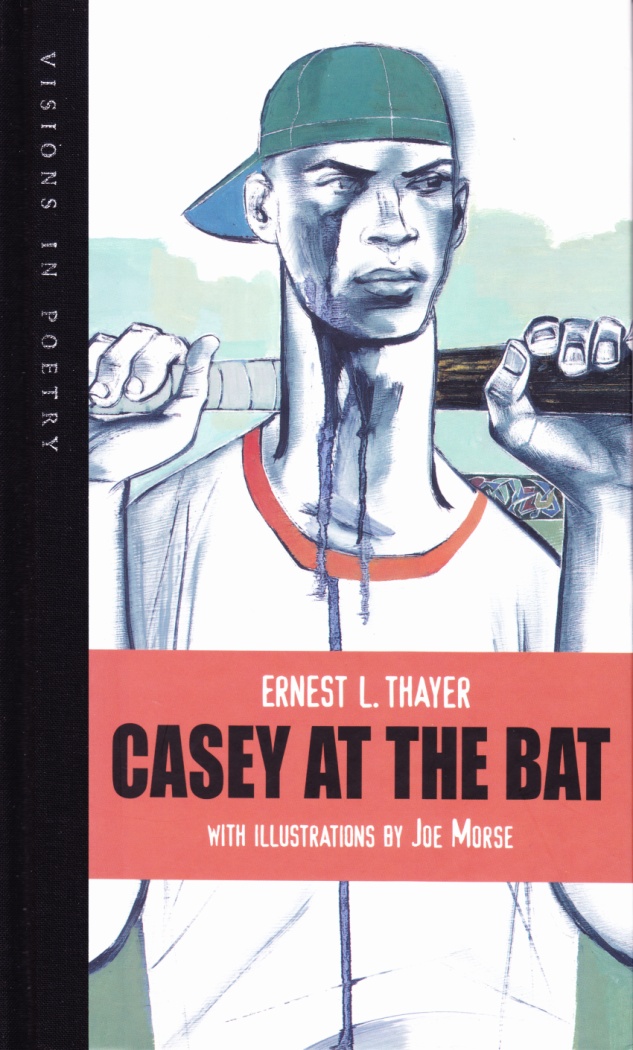 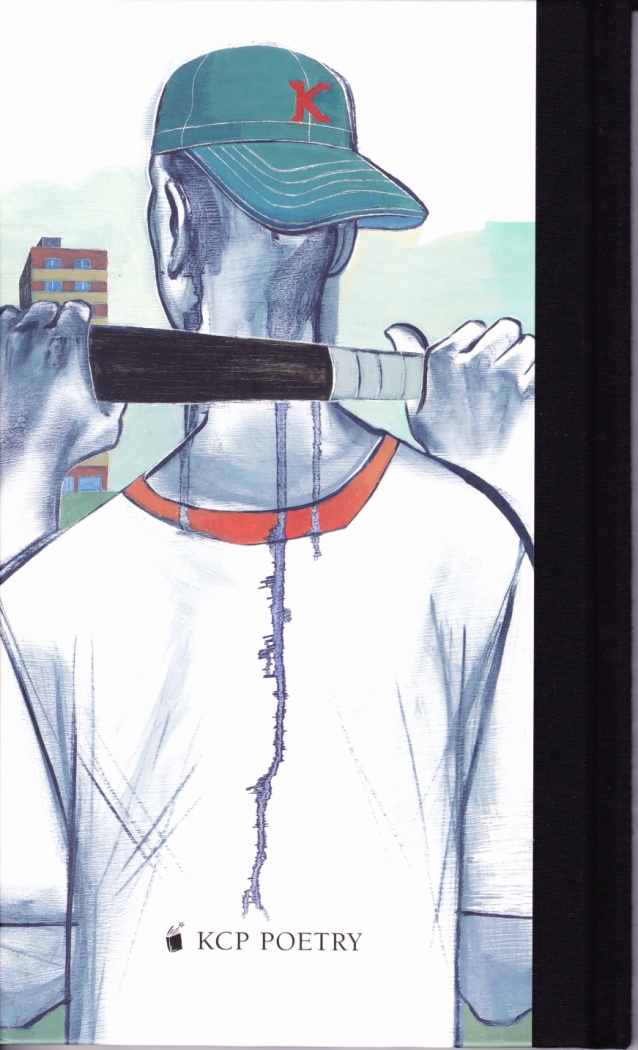 The front and back covers of Casey At The Bat. 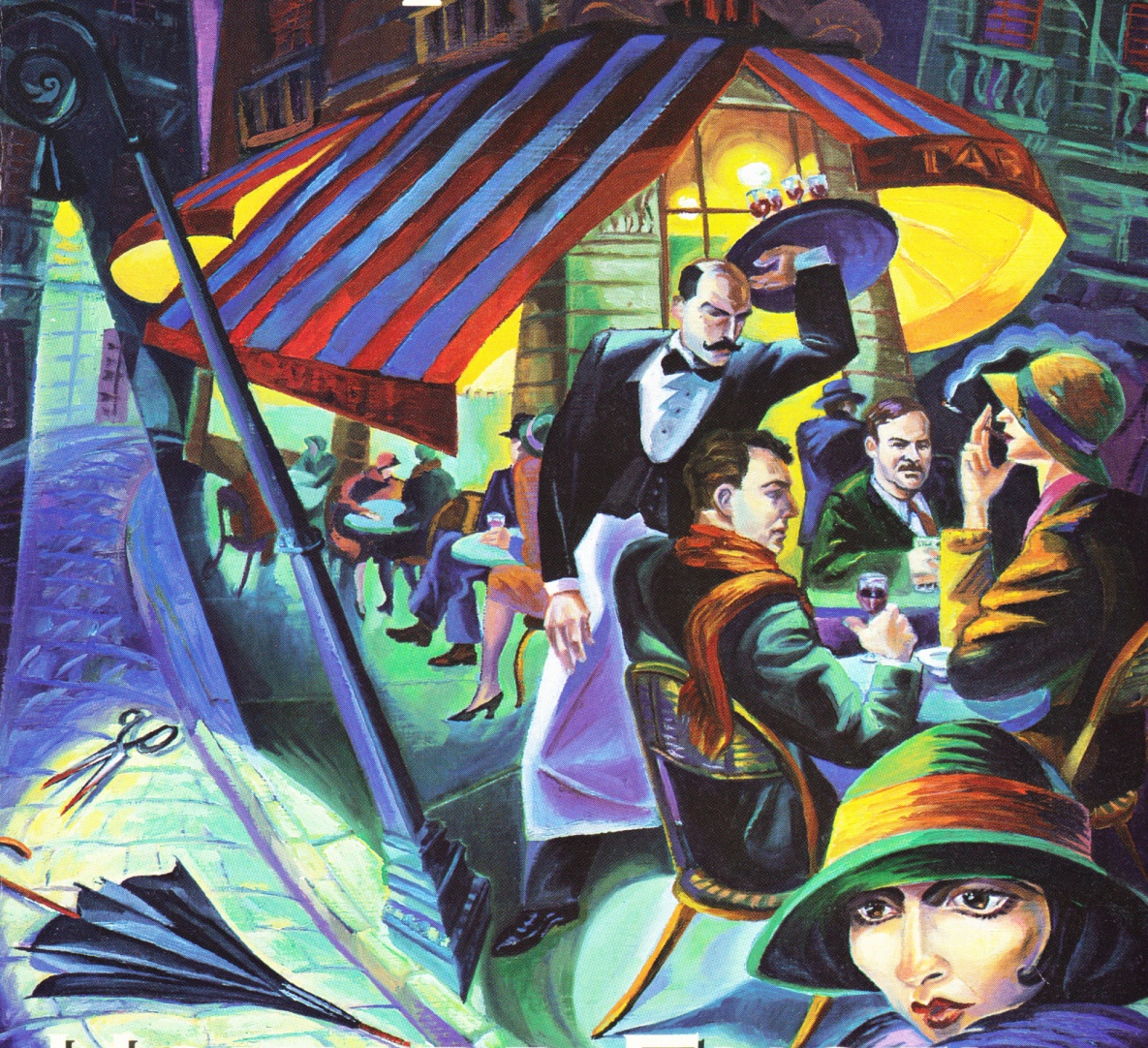 From front cover of Michael Ward Mystery: Murder in Montparnasse.1995.