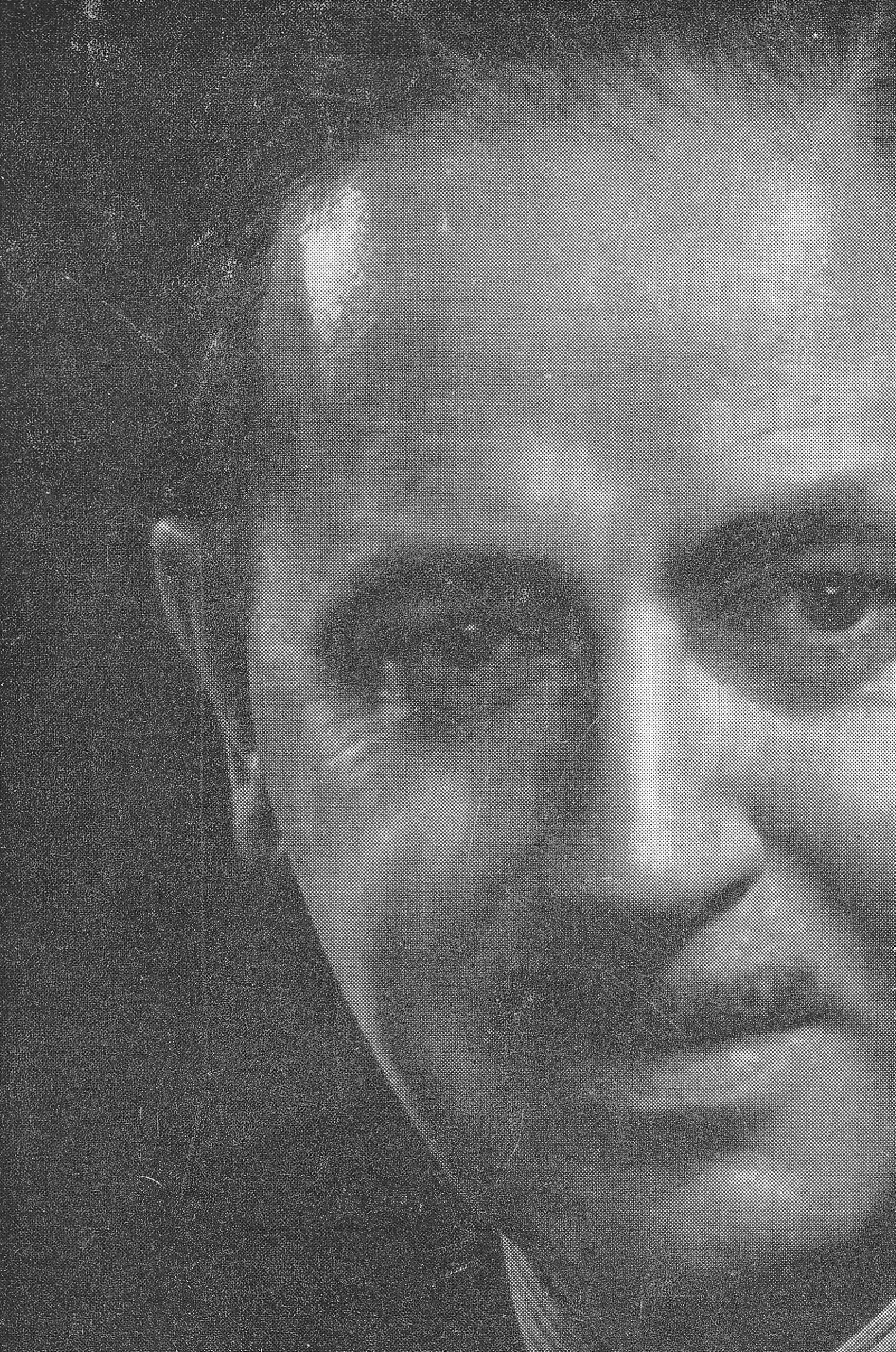 During World War 1, he was a performer, satirist and playwright for the Princess Patricia’s Canadian Light Infantry Comedy Company. He was later transferred to the Dumbells Canadian Army entertainment group and continued with them in their post war performances.

Member of the Ontario Society of Artists and the Toronto Arts and Letters Club.

A play about his life, The Life That Jack Built by David Fox was produced at Blyth Festival Theatre in1980.

Our Great Ones: Twelve Caricatures Cut In Linoleum By Jack McLaren, With Footnotes By Merrill Denison And Forward By E.J. Pratt. Ryerson Press, 1932.

Let’s All Hate Toronto. Kingswood House, 1956. A humorous look at Toronto over its history – and a humorous jab at Toronto haters. 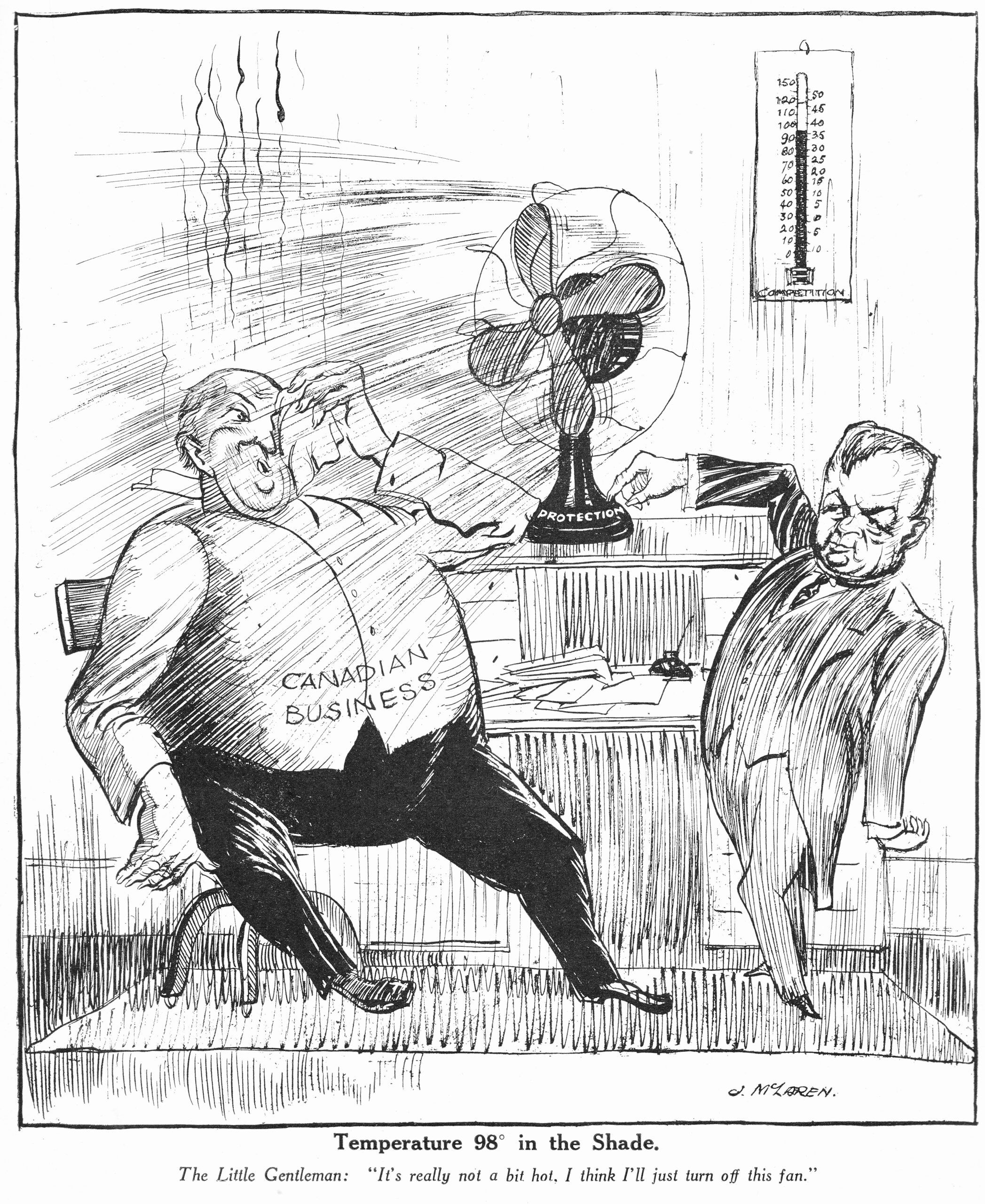 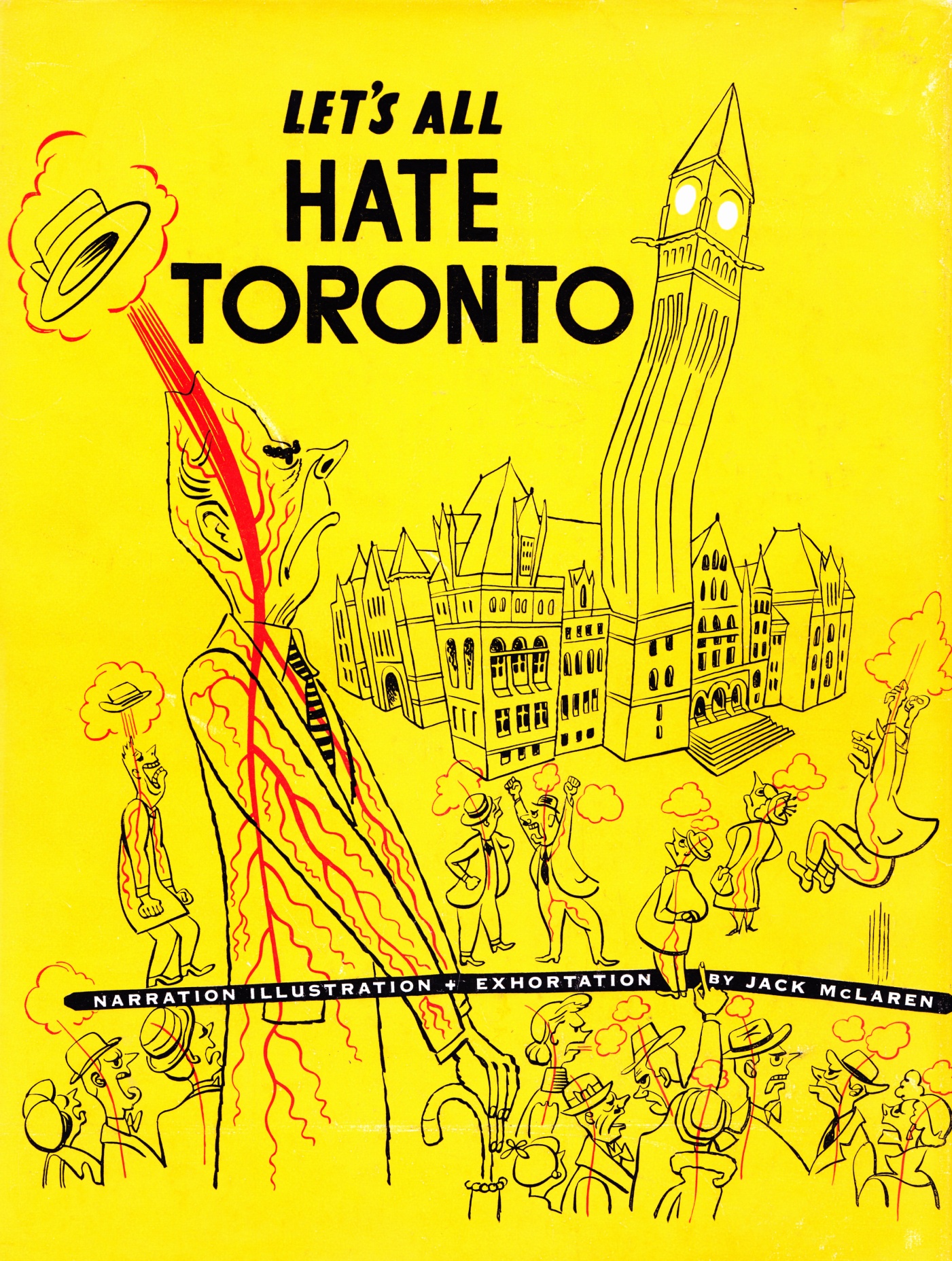