He died 4 May 2016 in Kitchener Ontario after a lengthy illness.. 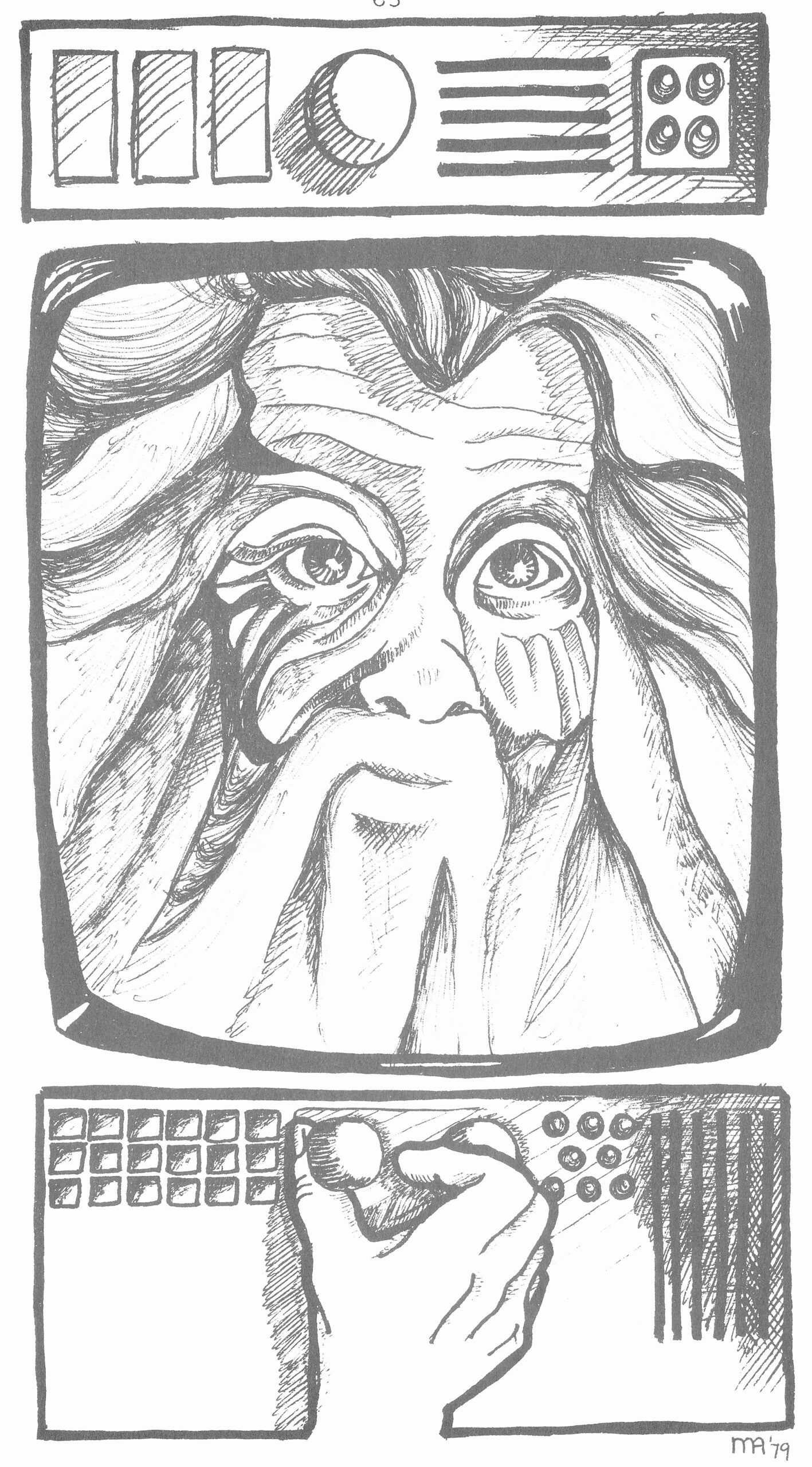