He was born in Shenzhen China and immigrated with his family to the U.S. when he was nine years old. In 2001 he and his family moved to Vancouver, where he still lives. He graduated from Simon Fraser University with a Bachelor of Business Administration, then studied animation at Capilano University. Lotus Root Children is about child trafficking in China. 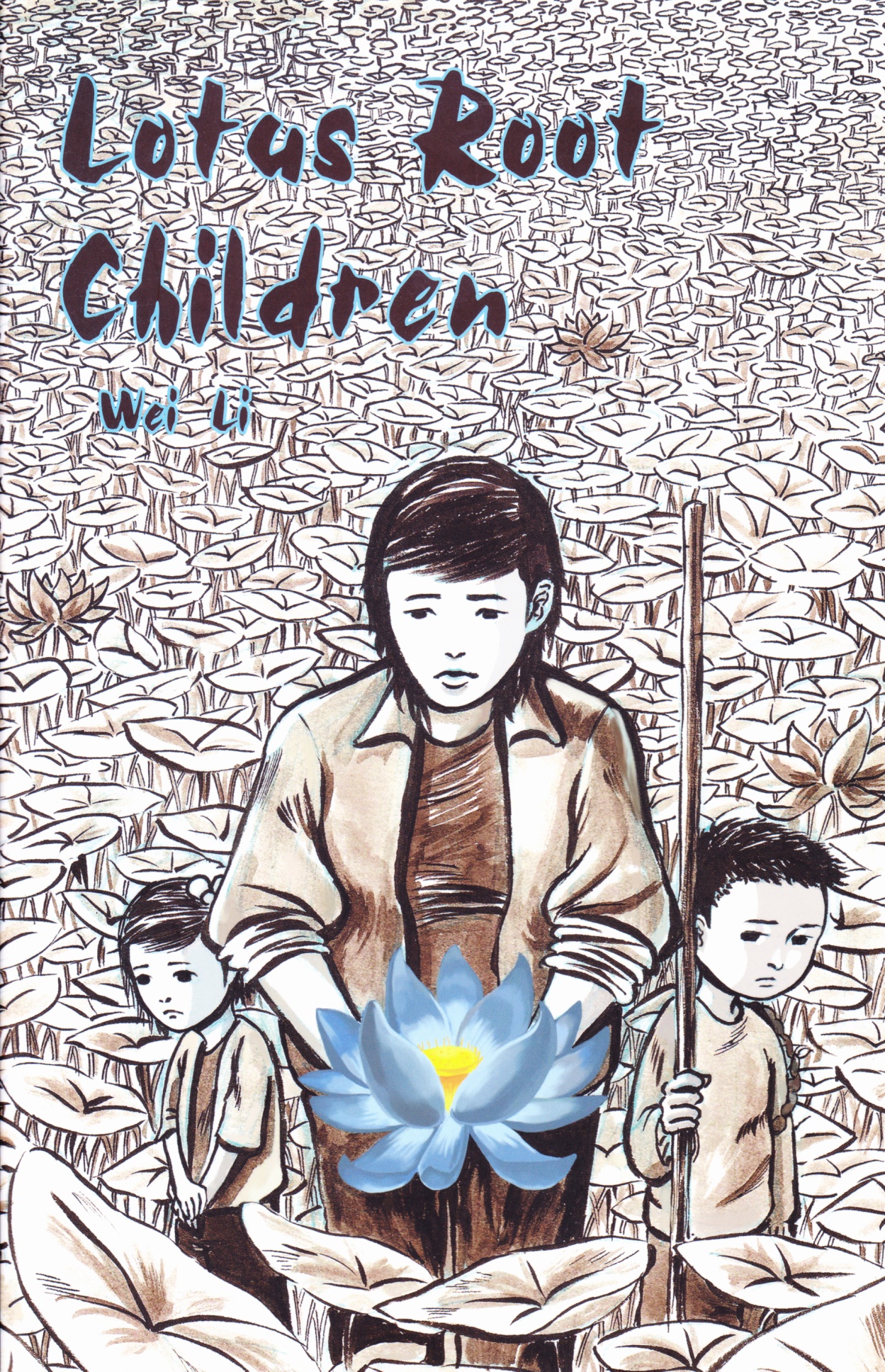