This Montréal based cartoonist uses the pseudonym “BOUM”.

She is a graduate of Concordia University’s Film Animation program.

After ten years in animation she turned to cartooning and in February 2011 she began an ongoing web autobiographical graphic journal called “Boumeries”. In the same year a printed collection Boumeries volume 1 was awarded Best Francophone Comic at Expozine Awards. She has also produced Culottes Courtes (2011); La petite revolution which was printed in 2012 by Front froid and in 2017 published in English as A Small Revolution by Soaring Penguin Press. 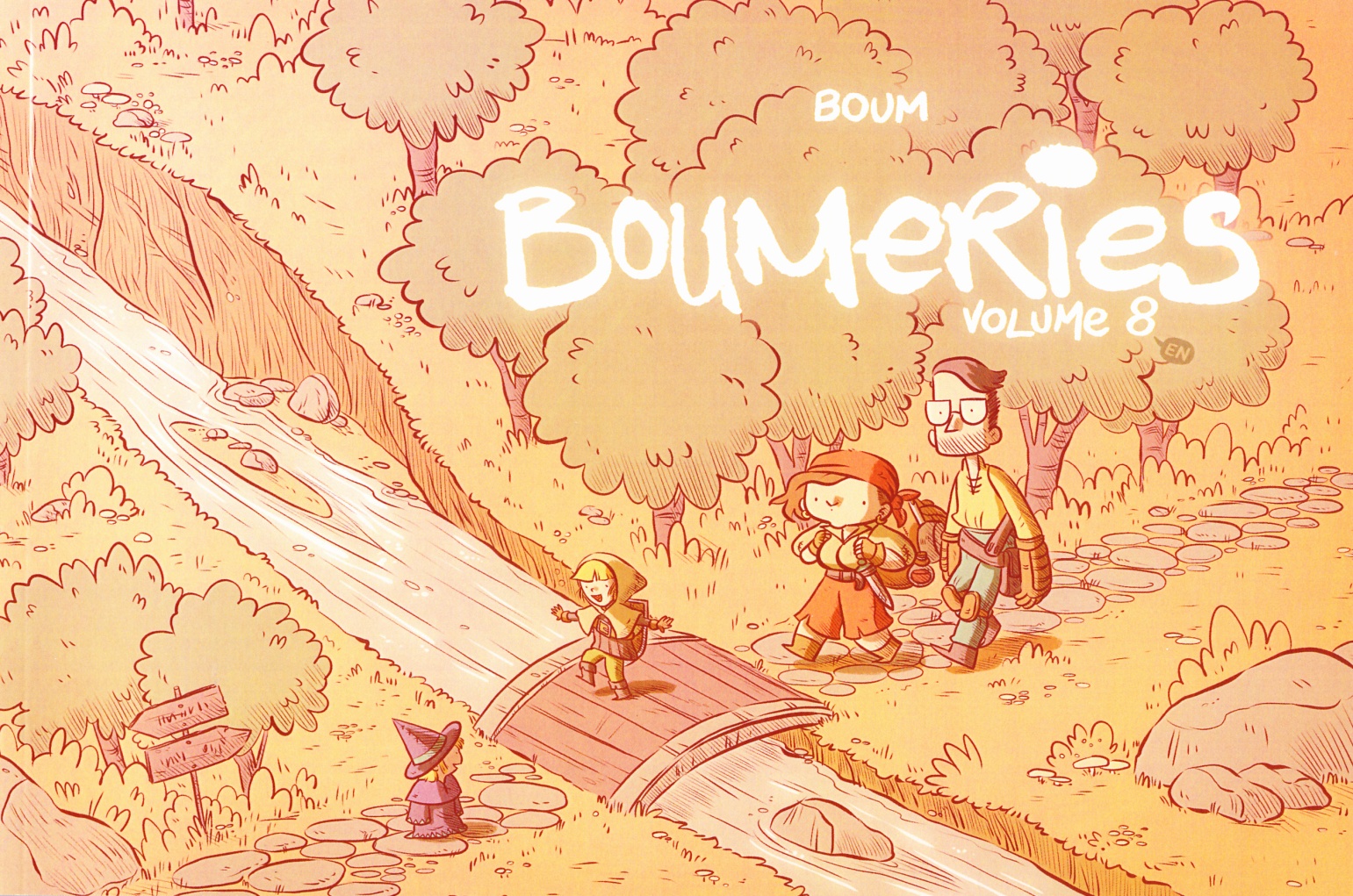