He studied geology at Tehran University and worked for more than 20 newspapers (mostly banned by the Press court) over 13 years. His work was published worldwide through the Cartoonists and Writers Syndicate. He faced prosecution for more than a 160 of his published cartoons then in February 2000, he was imprisoned for a cartoon. He was threatened with death several times and is exiled from Iran.

He has sat on the board of directors of Cartoonist’s Rights Network International. He has won the Crystal Pen, given to Iran’s best journalists, three times, in 2001 the International Award Of Courage In Editorial Cartooning, again in 2001, second prize in the National Press Club of Canada’s editorial cartoon contest. He has published six books, four of them best sellers in Iran.

He lives in Toronto. 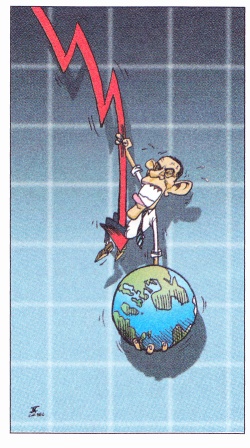 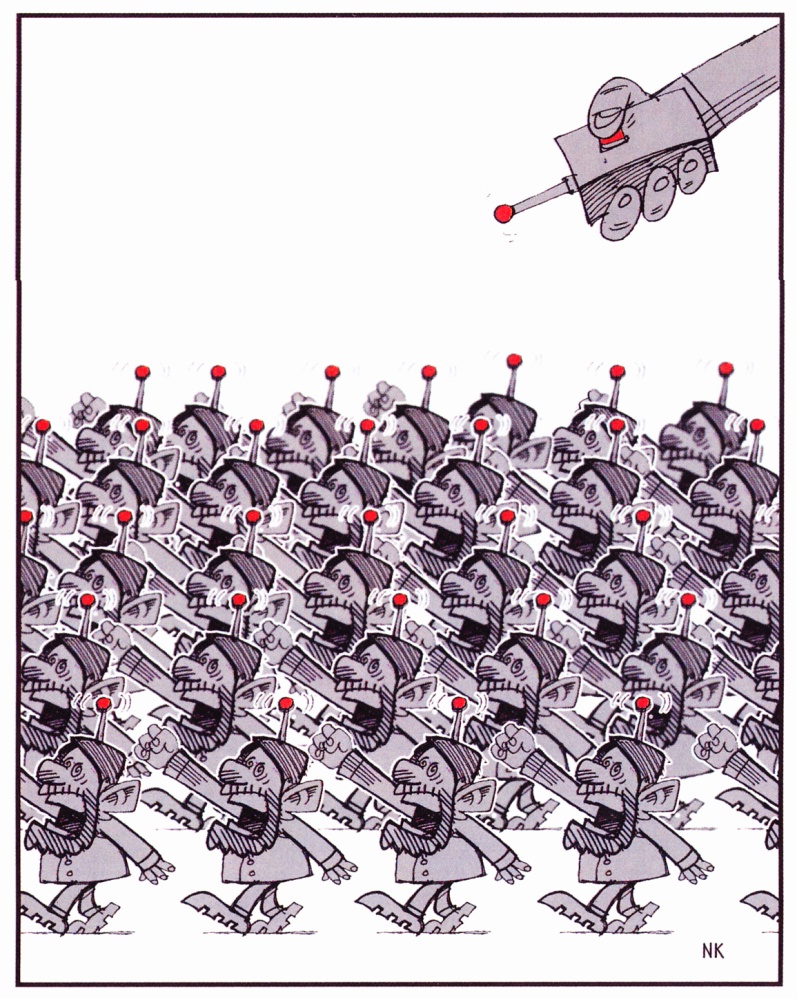