He studied painting and majored in literature and art history at the Université de Montréal. For a short time in 1966, he drew editorial cartoons for Dimanche Martin where he and the editors were in conflict. In 1967 he switched to the radical publication Quebec-Presse. In the same year he published a booklet of cartoons covering de Gaulle’s visit to Quebec. It sold out three editions in a few weeks.

He later became a professor, sculptor and film maker. 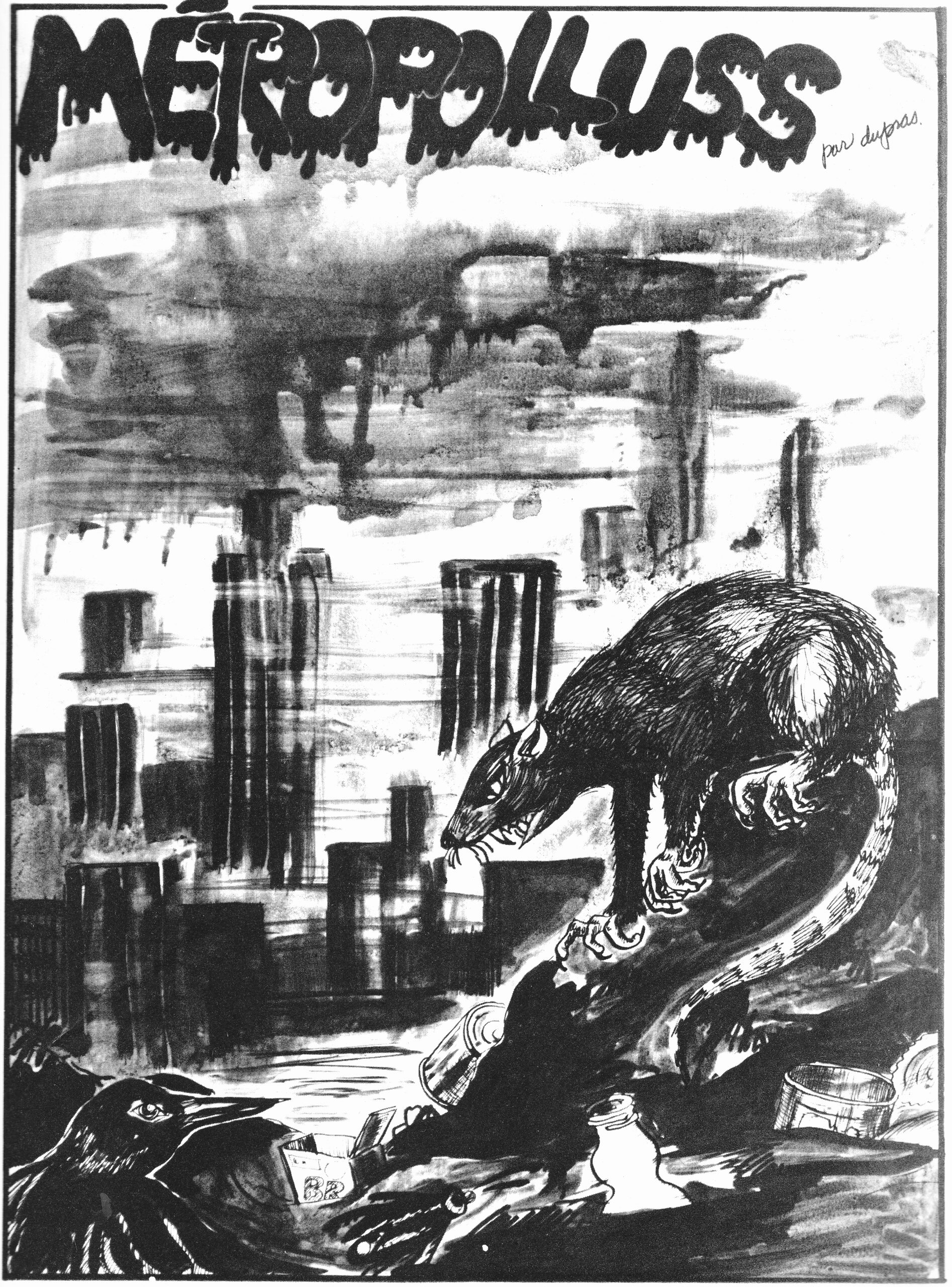