Graduated with a B.A. from Wilfrid Laurier University and a B. Ed. from York University. In 1992, he began teaching and in 1998 was teaching high school in Ajax Ontario.

In 1992 he began freelancing cartoons and illustrations for various community newspapers for which he received one Canadian Community Newspaper Award and four Ontario Community Newspaper Awards. By 1998 he was published in 40 newspapers across Canada, the Gazette [Montréal], the Toronto Sun and several Metroland newspapers. In 2002, he began providing and editorial cartoon for Rogers high speed internet. By 2008 his editorial cartoons were confined to the Sun Media as well he was doing sports cartoons for the Sun Media’s fanfare page. 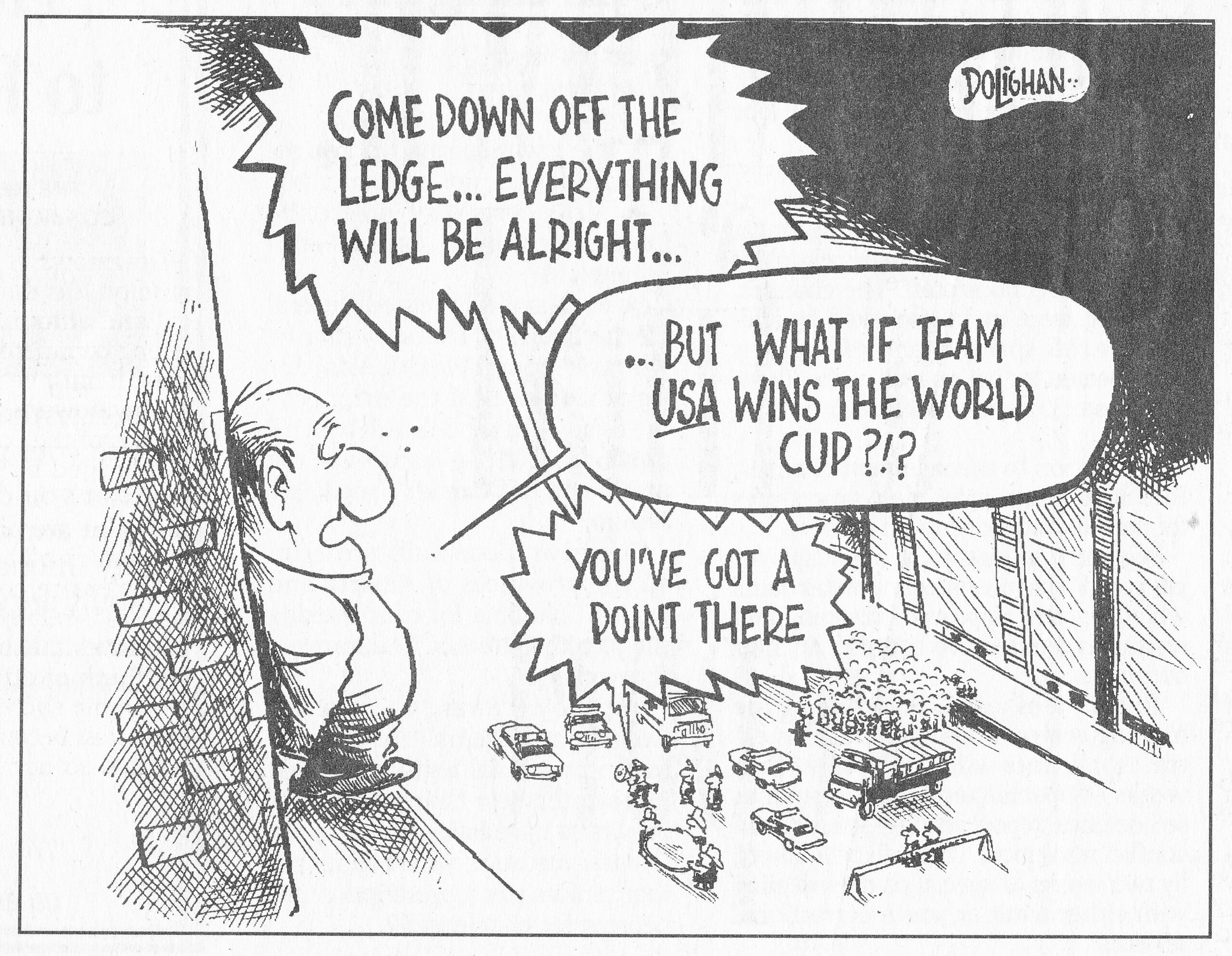 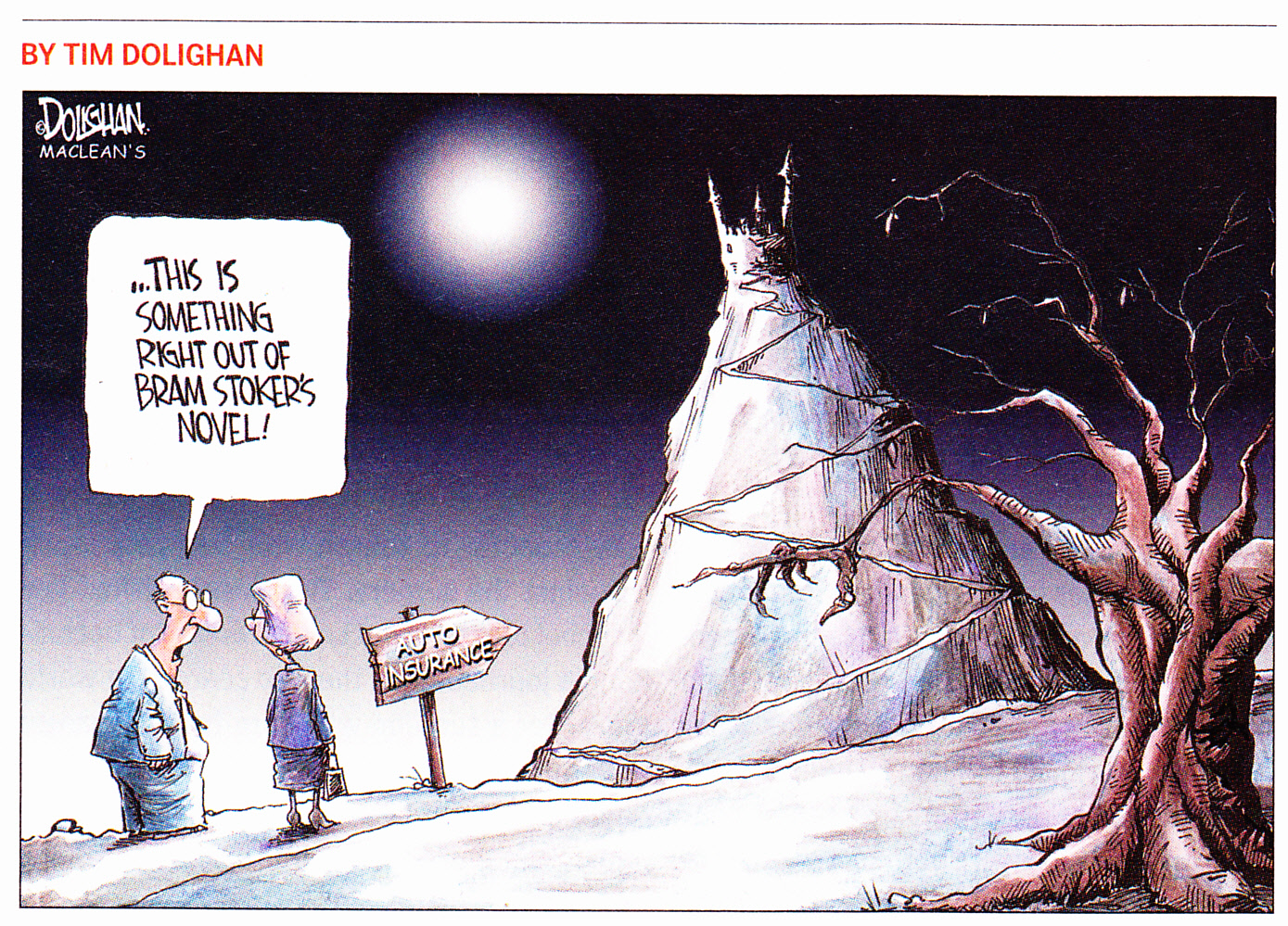 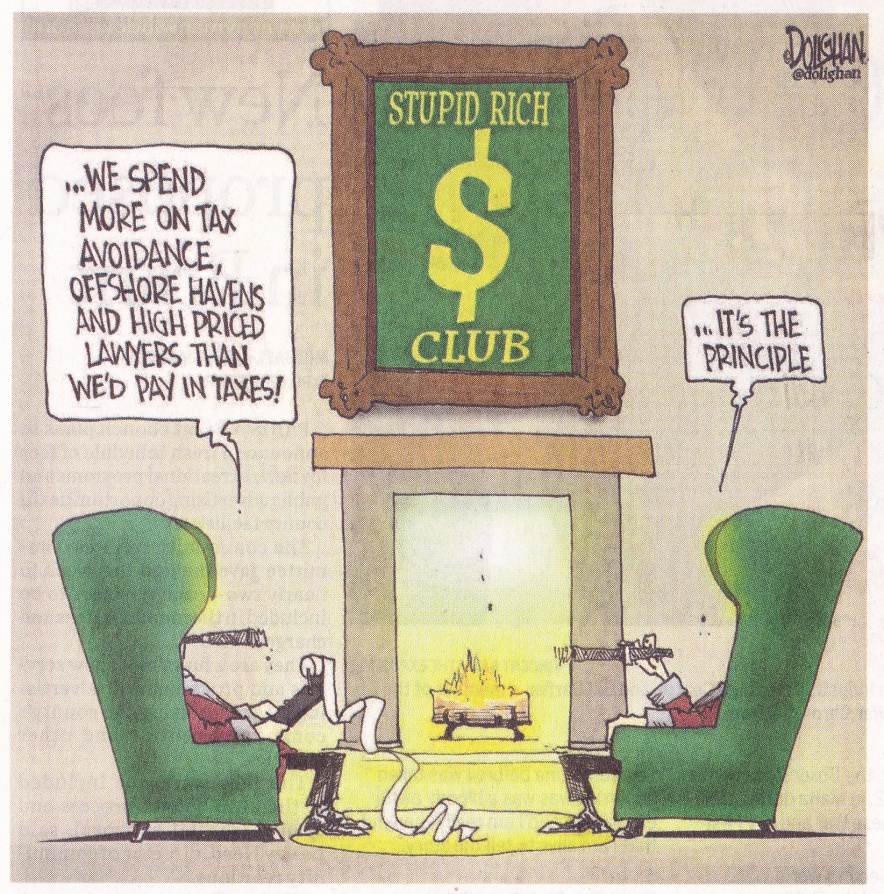