As a child Michael read his parents’ comic strip collection, including “Far Side”, “Calvin and Hobbs”, and “Peanuts”. He would trace the characters from these strips. He identified with Schroeder, Charlie Brown’s piano-playing friend.

“Schroeder getting upset when his work was interrupted seemed super relevant to me. He was dedicated to his craft; everything else around him was a distraction.” (E6)

In high school in Ottawa, he produced comic books and fanzines, and posters for local band concerts.

In 2005 he moved to Toronto to attend the philosophy program at the University of Toronto. He dropped out after two years. His online comics developed a small fan base and caught the eye of Annie Koyama. Her publishing company produced his first full length graphic periodical Lose, 1. Based on this acceptance he became a full time cartoonist. He received the 2010 Doug Wright Best Emerging Talent Award for Lose #1 and 2011 Doug Wright Pigskin Peters Award for Spotting Deer.

As of January 2015, he is working as prop designer Cartoon Network’s Adventure Time in the mornings. In the afternoons and evenings he worked on his own comics such as Very Casual and Lose. Some nights he performs at various night clubs, with his band mate Patrick Kyle in the punk duo Creep Highway. In the fall of 2014, they did a month long tour of the U.S. doing comic book shops by day and clubs by night promoting books.

“His stories are largely about metamorphosis – growing becoming, especially in a way that feels uncontrollable – and he animates that with Cronenbergian panache bodily structures burst out of their seams or sprout appendages. … DeForge’s comic universe reflects the dark corners of our real one, but – sensitive and hopeful storyteller that he is – he hasn’t forgotten about the exuberance, wonder and happiness there either.” (Hampton: E6) 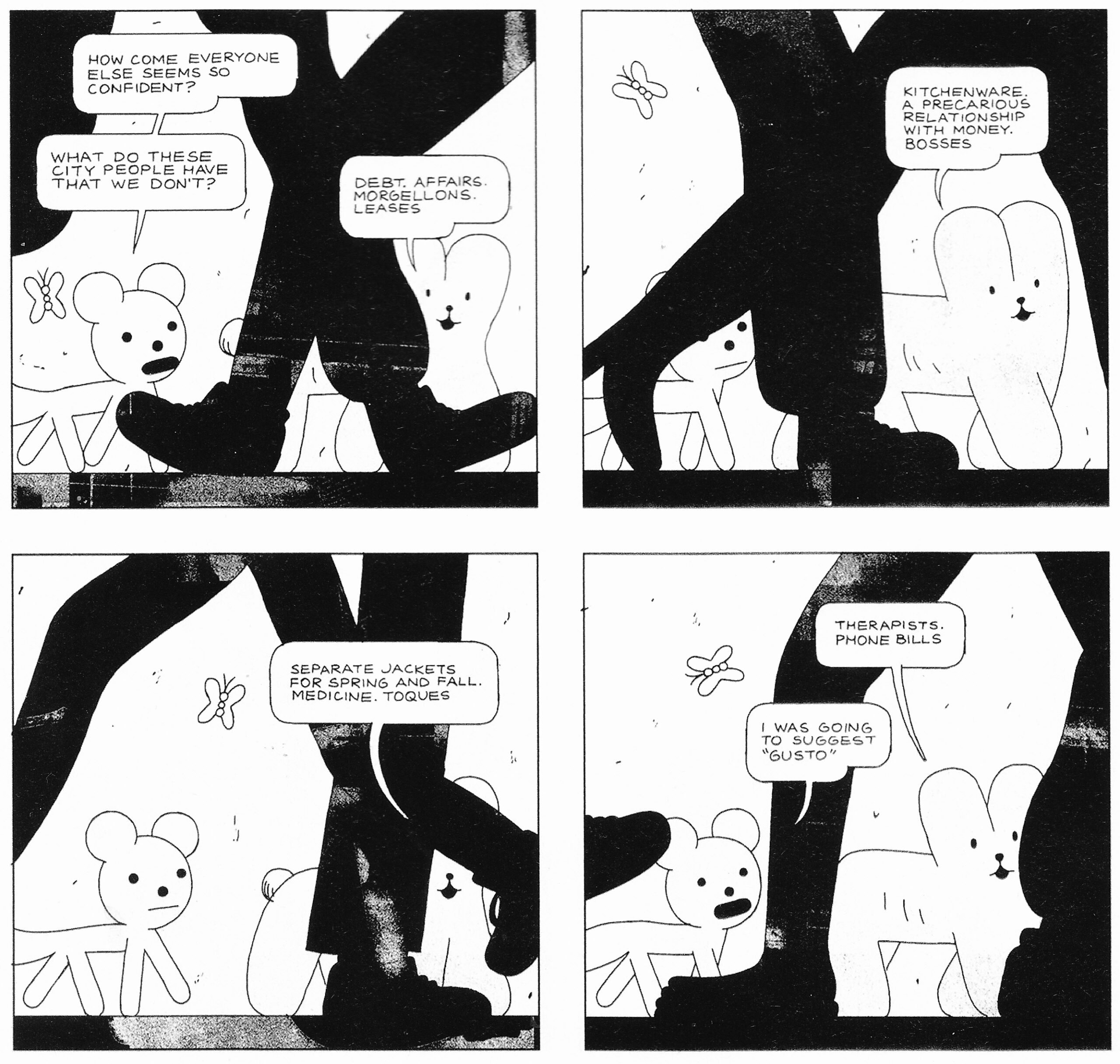 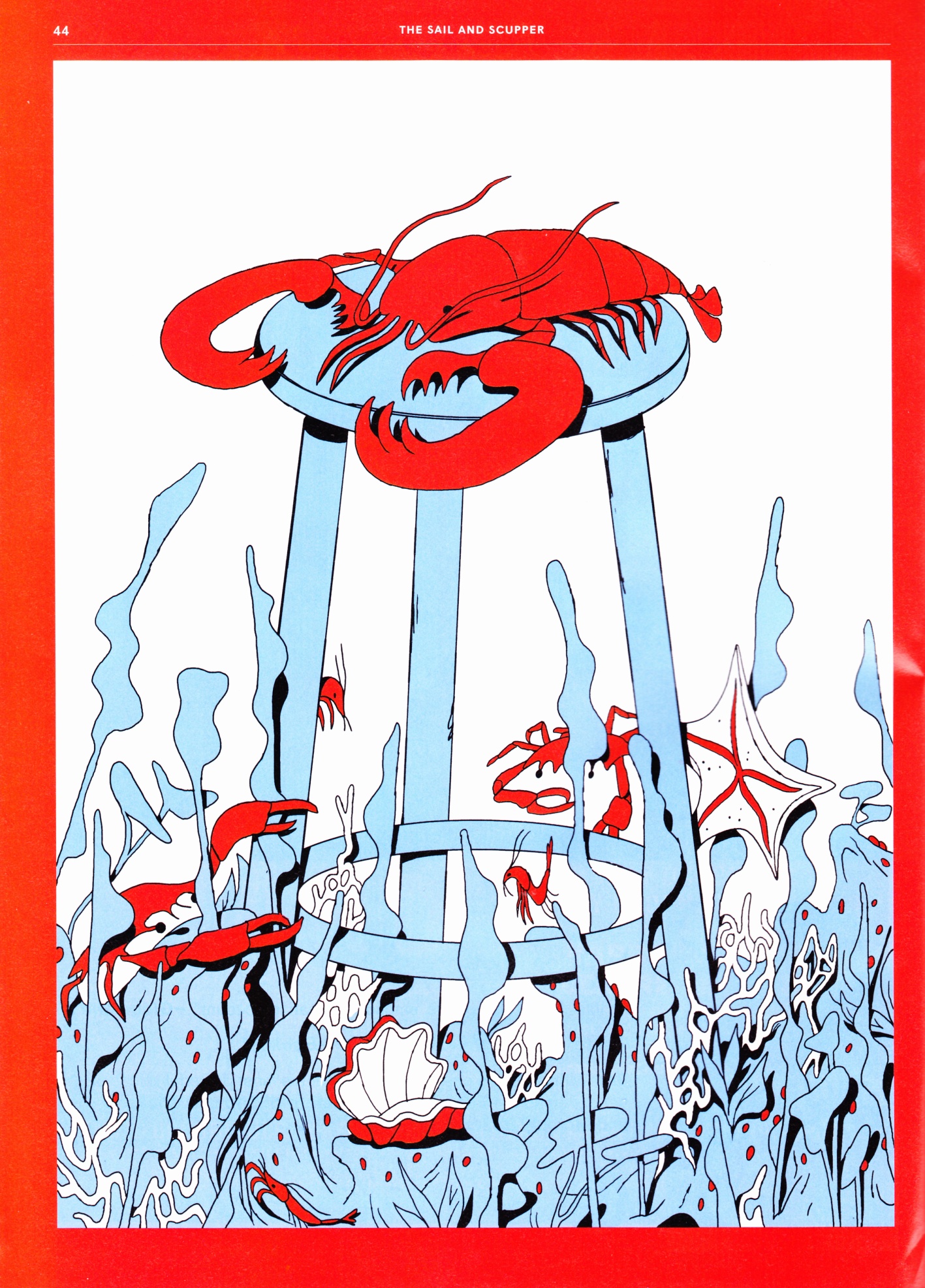