Born 27 December 1973 in Welland Ontario. She moved to Zemun Yugoslavia, now Serbia with her mother and sister when she was two years old. She began her art training at the Djordje Krstic School for Applied Arts, but due to the menace of a sexual predator groups was sent back to Canada in 1990 where she attended Central Technical School in Toronto. She finished her studies here graduating in Drawing and Painting from the Ontario College of Art and Design in 1997.

She began her career as a painter and sculptress but changed direction to cartooning. Pen and ink has become her medium of choice.

Her graphic stories have been published in many European and North American publications including Black, Broken Pencil, Cri, Exile, Giuda, Komikaze, Le Dernier and Mineshaft. She is the winner of the 2013 Doug Wright Spotlight/Nipper Award for Heartless, a collection of stories plus a folio of drawings and illustrations and the 2015 the Doug Wright Best Book Award for Fatherland a novel. She won the Golden Pen of Belgrade at its 11th International Biennale of Illustration for her cover to the anthology Ženski strip na Balkan of which she was co-editor. In 2012. It was published in English as Balkan Comics : Women on the Fringe.

In the “Afterword” of her latest novel Bezimena which she dedicates to “the forgotten and nameless victims of sexual violence” she relates her own dangerous encounters with sexual predators, one of the reasons her parents sent her to Canada although the danger did not end there.

She has also become an art teacher of note. She has been given Ontario College of Art: Artist in Education grants on several occasions. 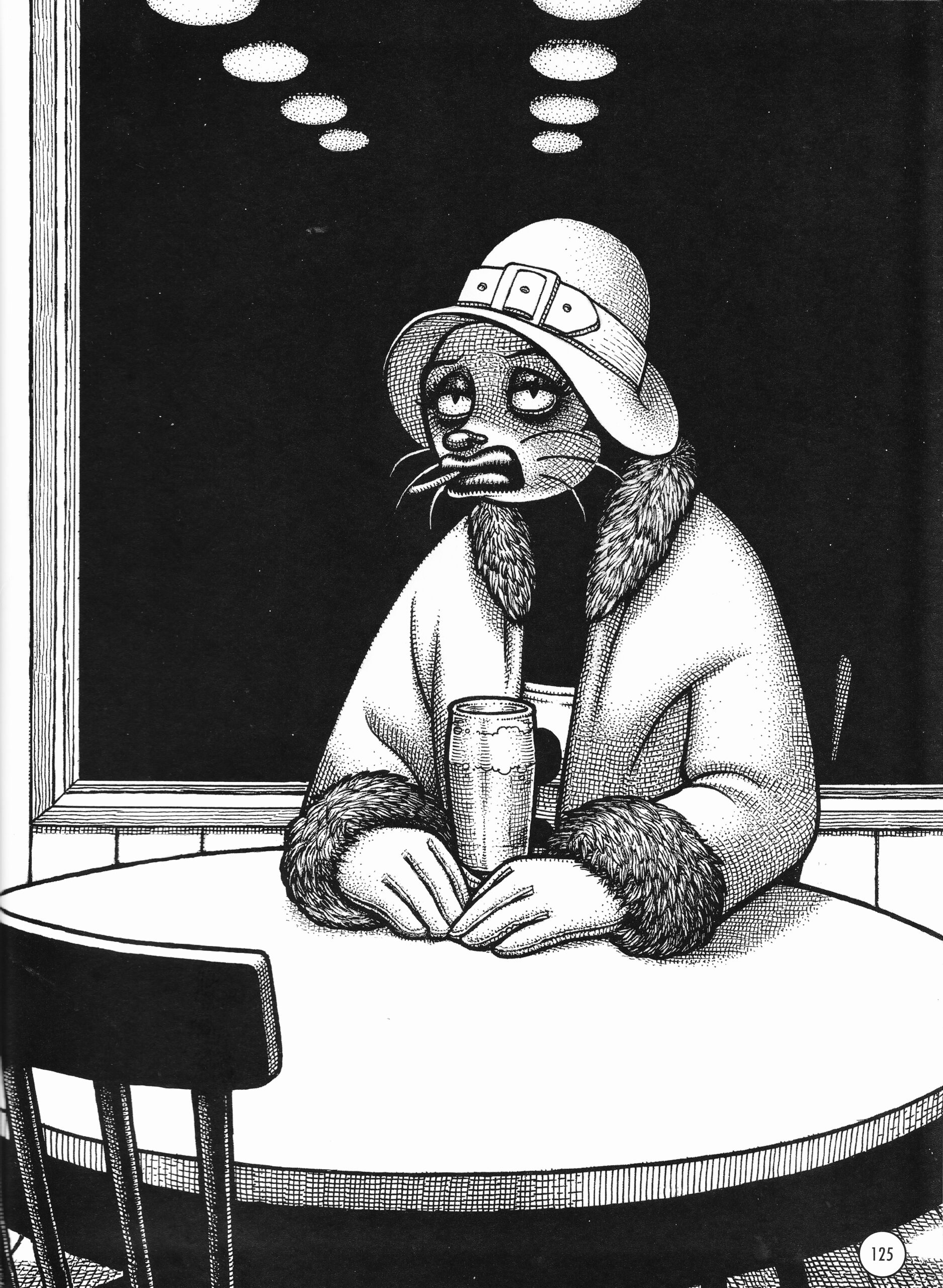 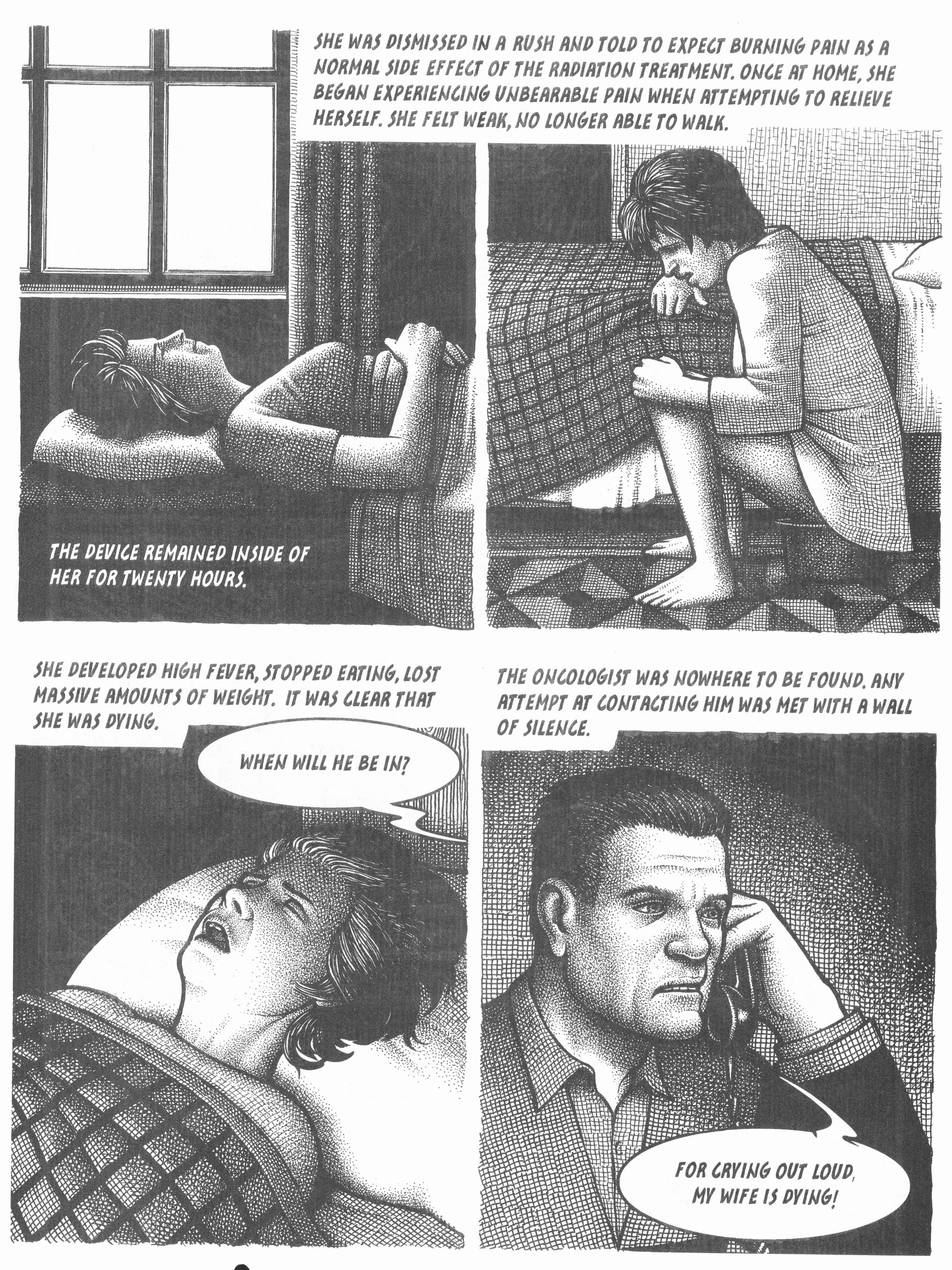 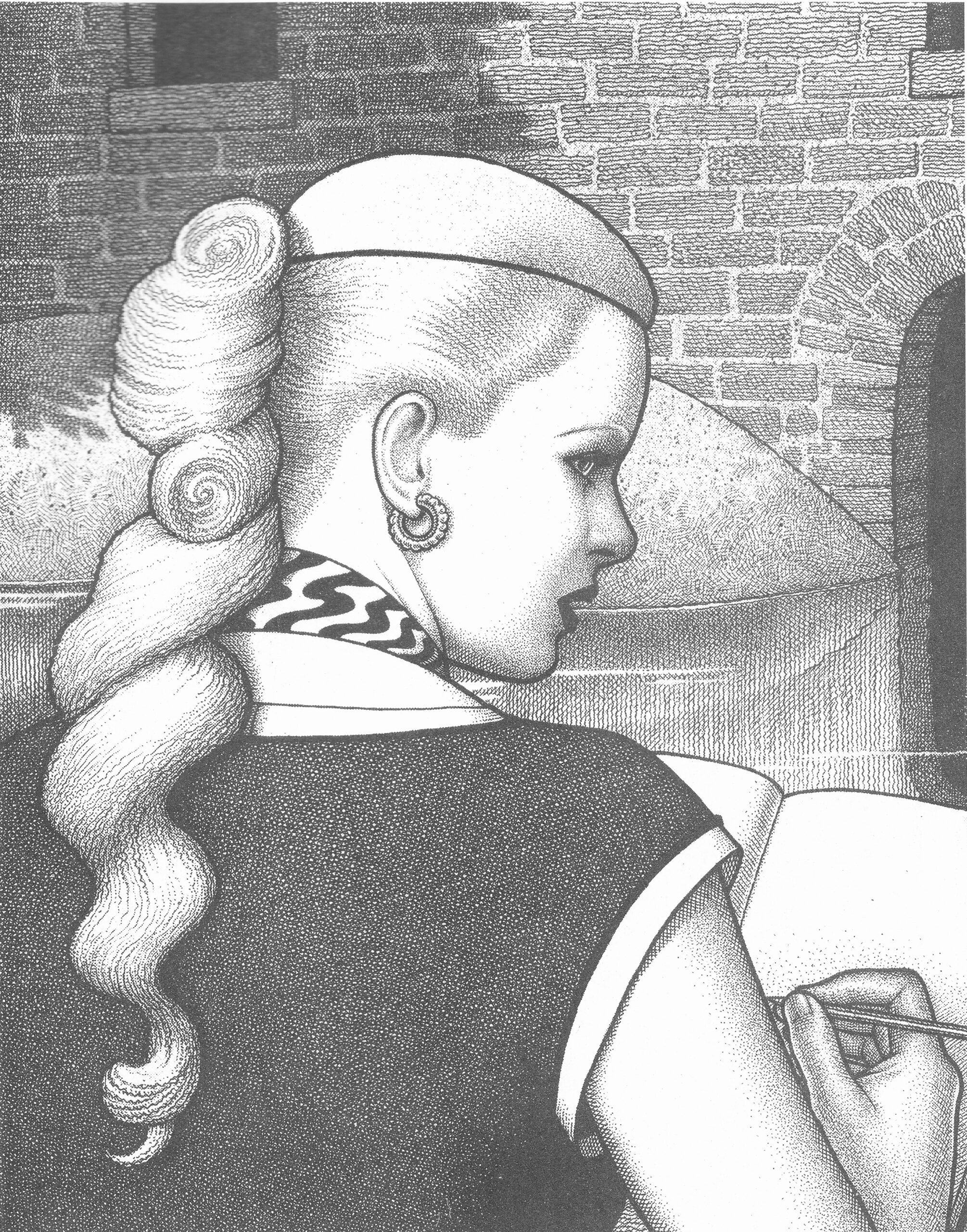 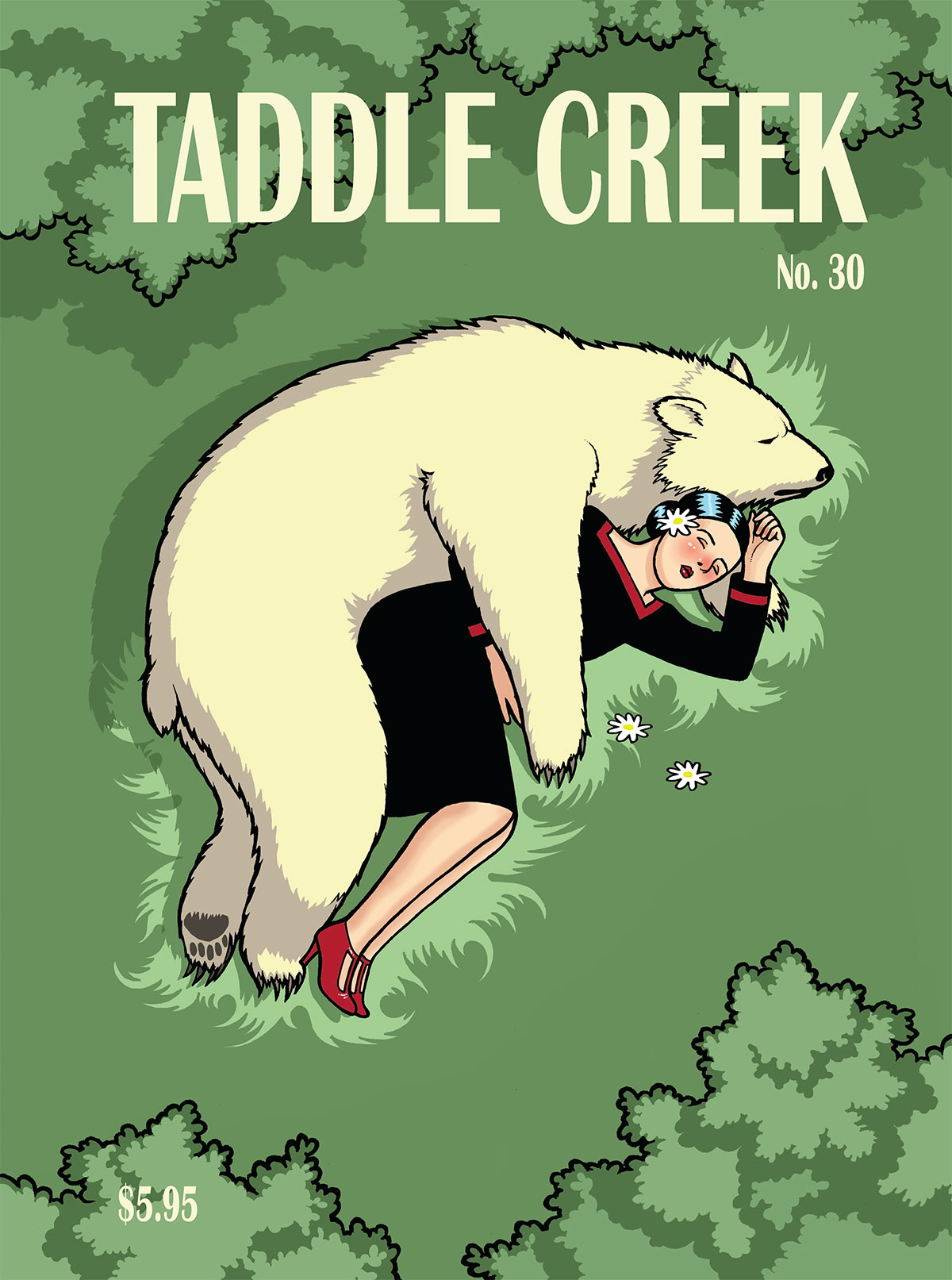 Taddle Creek, XVI-2, 30, Summer 2013: “Bear Love”. Is this a reference to Marion Engle’s novel Bear whose theme is a relationship between a woman and a bear?